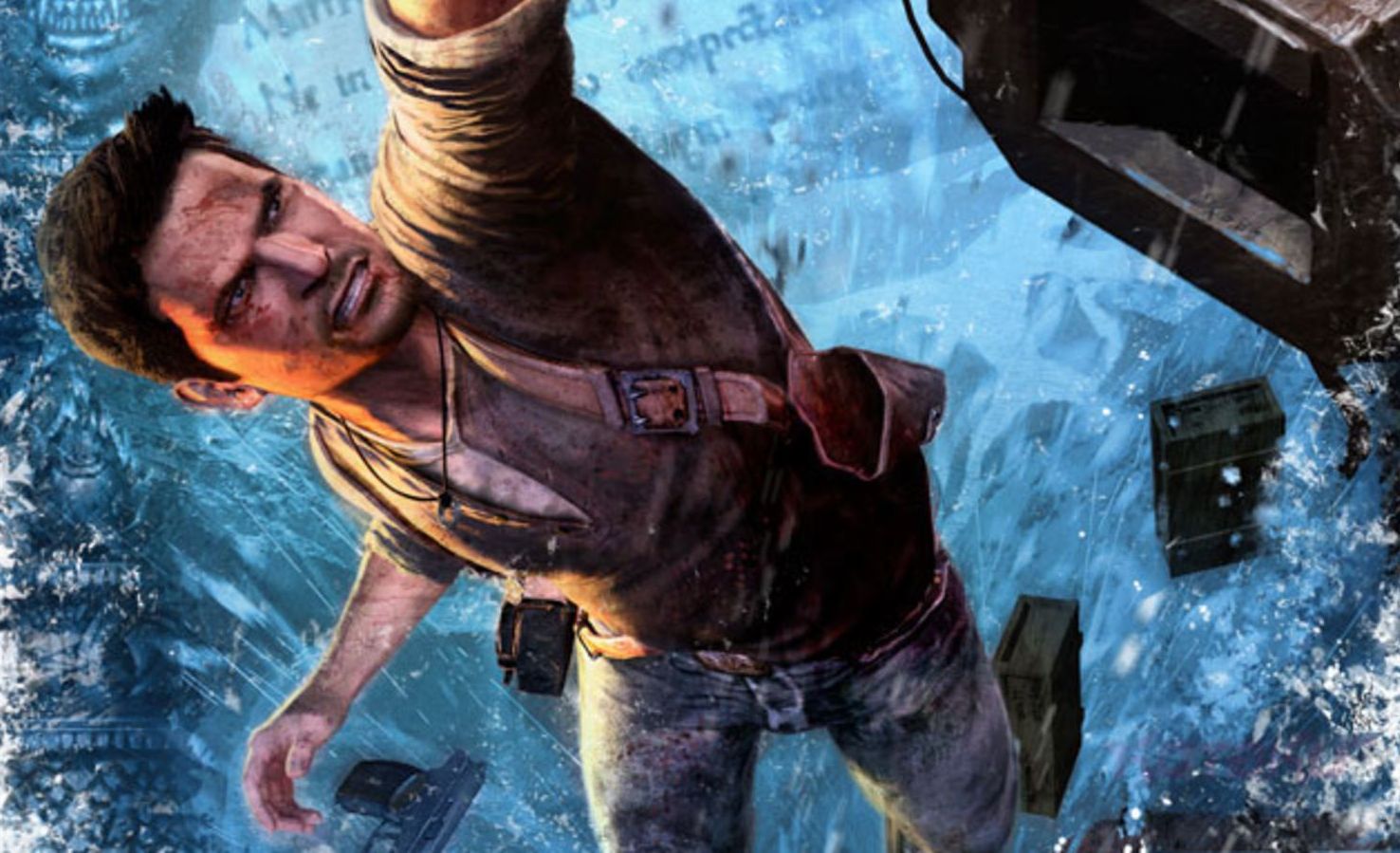 Readers discuss their favourite live service games and other titles they wish went on forever, from Zelda: Breath Of The Wild to The Outer Worlds.

The subject for this weekend’s Inbox was suggested by reader Onibee and included all kinds of games, from those that are intended to be constantly updated with new content to ones you just wish were treated that way.

Live service games are a touchy subject with some gamers, and many people were insistent that they only wanted a finite experience, while others were reluctant to let an enjoyable experience end before they’d had enough.

Melancholy ending
Like a good meal or an amazing film there are plenty of great games I’ve never wanted to end, while simultaneously knowing that if it goes on for too long then you’re going to be sick of it. You always want to be left wanting more rather than wishing it would wrap itself up already.

That said, there is a very melancholy feeling when you know you’re getting to the end of a game you’ve enjoyed. On the one hand you’re excited to see how it finishes but on the other you know you’ll never get to play it again for the first time.

There are plenty of games I’ve felt this way about and I was going to say Final Fantasy 7 Remake as my main answer, but that felt like a bit of a cheap shot since I probably wouldn’t feel quite the same way about it if I didn’t already know it was only a part of the story.

So Instead I’ll say Uncharted 2, which I feel is one of my favourite video game experiences ever and I remember feeling pretty bad about finishing it simply because I knew I’d never play something that good again for a long while. In truth, it’s probably perfectly paced though, whereas Uncharted 4 went on just a bit too long, despite in parts being an even better game.
Prizeone

Finite appeal
I have no interest in online games and live service games, instead I prefer to lose myself in single-player adventures.

All of my favourite games are finite but for me the pleasure I get from regularly returning to them is infinite! Games such as Resident Evil 4, Devil May Cry, and the Uncharted games are a source of joy no matter how many times I play them.
LastYearsModel

Best service
Even not playing every day, sometimes not for months, Destiny 2 has been my go to game as a service. it has constantly evolved, with a great ongoing story.

I think since launch I’ve put nearly 1,200 hours into it. The whole package is so well made, gameplay/gunplay, graphics, the music. It gets a bad rap for some reason but it’s really enjoyable, shame no one on my friends list plays it anymore .
Zombiekicker (PSN ID)

Worlds without end
As my current favourite game on the Switch is The Outer Worlds, I would love to be able to forever visit different planets doing endless quests for characters with my crew.

I loved every second of this game and looking out at the horizon and watching the air traffic in Edgewater (the first planet you’re on) and seeing other planets and moons almost within arms reach amazed me.

I have completed the main story, did the side quests and finished both DLC packs but I still want more, especially as you kind of get to know the crew and miss them once I moved onto another game.

I’m excited for The Outer Worlds 2 but sadly doubt it will be on the Switch.
LeighDappa

Piece of string
This is an interesting question because at first I didn’t know what my answer would be, then when I started thinking of likely candidates they were all giant open world games, like Zelda: Breath Of The Wild, Elden Ring, and The Witcher 3.

This is odd because they’re already extremely long and yet I know many similar games, especially anything by Ubisoft, that I wish had been four times as short! Just because they’re stretching to small an idea across too big a canvas.

I think that answers the question then, that every game should be as long as it should be. And while I do wish Breath Of The Wild could’ve gone on forever I accept that that’s impossible. And even if they did fill it with a ton more missions and bosses and whatever at some point it’s all going to get old and you’ll start to resent it.

I felt this already started to happen with the DLC, which was completely unnecessary and added nothing to the experience, even though it was clearly well made and trying its best to offer value for money. I’d certainly hate for it to have been one of these soulless live service games, which want not just your money but all your free time as well. That should be freely given, not demanded!
Tobermory

Enough is enough
I would like no games to go on forever! I spent a good few years playing World Of Warcraft at the expense of other games.

I had to quit, as I was missing out on lots of other games. I feel the same about online competitive games as well. They take too much time to master, and I could be playing something else.
Bruisemonkey

Second job
I don’t think endless games (and there are quite a lot of them nowadays) allow most of us to experiencing a decent range of different games. At least for me, time is arguably more of a finite resource than money is and some games can be a bit sinister when it comes to demanding your commitment. For the sake of all other games, the idea that any sense of fun is eventually overtaken by the compulsion encouraged by never-ending incentive systems often makes me want to avoid even trying some games, like Destiny.

The onus is often on the player to take a step back after so long and assess the likelihood that they’ll ever get to a 100% point or at least one where they’re psychologically content to walk away and, if that likelihood seems low, tear themselves away without looking back.

That becomes necessary for me even when the compulsion isn’t monetised, like in Animal Crossing: New Horizons. I put over 450 hours into that in a daily attempt to purchase, craft or unlock everything of note, then I realised I’d either have to join some sort of online trading community or never reach my goals, so I just put it down one day and never even returned for all the big DLC updates.

My preference, then, would be a game that only offers a finite experience that can be infinitely enjoyed. Returnal’s Tower of Ascension is a good recent single-player example because the gunplay is so good that I often miss just clearing out rooms in that game when I haven’t played it for a few months.

But one of the good things about it is it also offers both a compelling goal and a jumping off point in the form of new trophies and story resolution, and I happily moved onto something else once I achieved those. If it had just been an arcade style score attack with no other goals, I probably wouldn’t have given it a go.
Panda