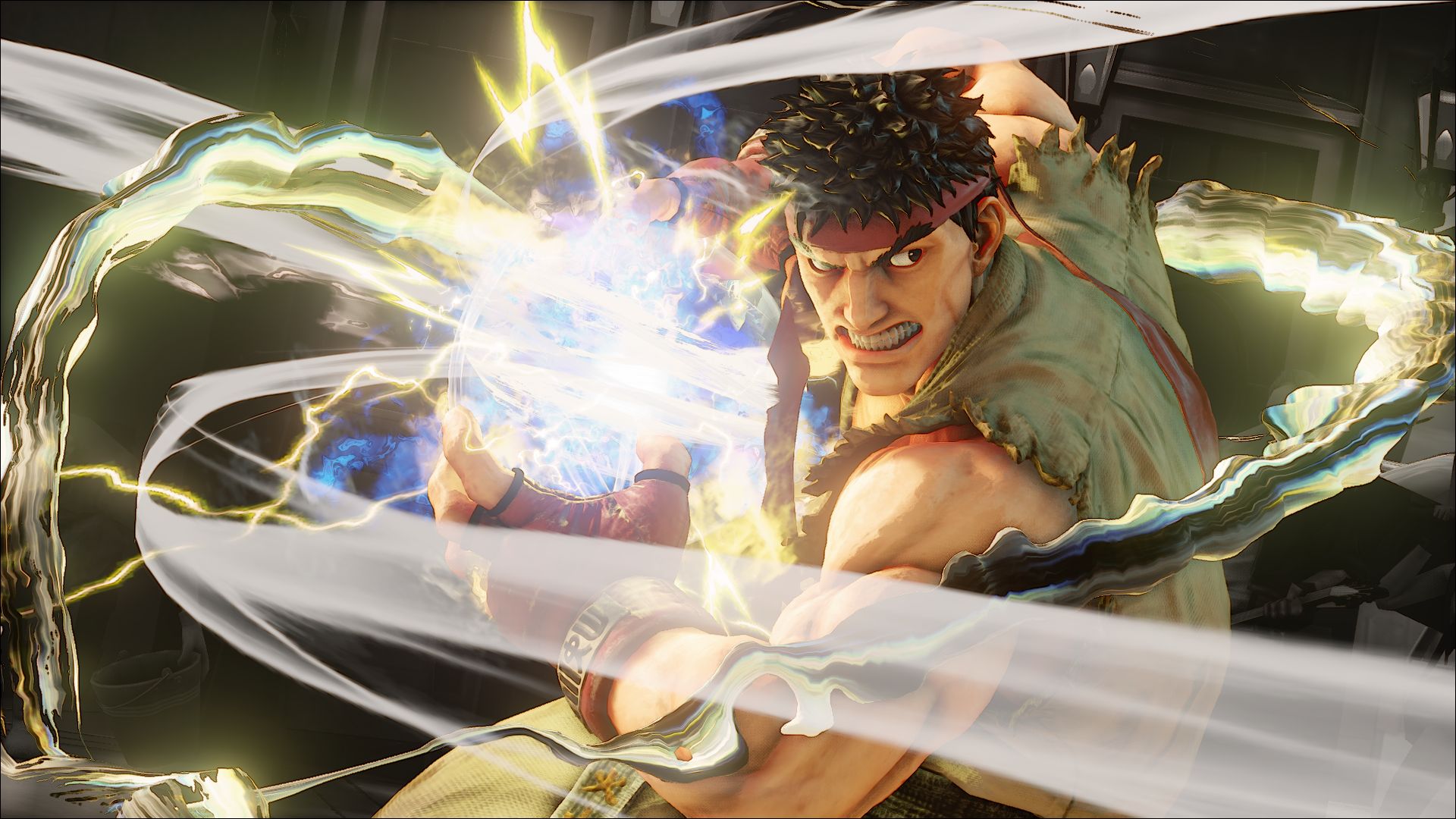 Readers discuss the video game franchises that have been the most consistent in quality over the years, from Metal Gear Solid to Metroid.

The subject for this week’s Hot Topic was suggested by reader Ishi, who asked which long-running franchise has had the best track record. How well has it kept up with modern trends and what missteps have been made along the way?

With so many franchises celebrating significant anniversaries recently there were plenty of choices to go for, with veteran Japanese publishers like Nintendo, Capcom, and Konami faring particularly well with many readers.

First go doesn’t count
I’m going to go with Street Fighter. The only problem is that the first game, oddly, is the only bad one. But I think that basically no one, including Capcom, really counts that as a real entry anyway. If you ignore that though they’ve had 30 years of non-stop, top notch fighters (Street Fighter 2 is 30 years old this year?! I had no idea until I just checked).

There have been some bad spin-offs but I don’t think there’s a single franchise that hasn’t and even then I know there are fans of the EX games and so on. Other games have started off bad – I don’t think anyone liked Alpha or Street Fighter 5 much at first – but Capcom has made good on them and turned them around, until they’re just as beloved as the other entries.

I’d say Capcom, in general, usually do a pretty good job with their franchises, and that Resident Evil has also been very consistent. Some ups and downs but 6 was the only actively bad one, which is some achievement. Especially as they were able to recover from that and set things back on course.
Maestro

Exception to the rule
It’s tempting to just say Nintendo in general for this as arguably their most amazing achievement is just how consistent all their big franchises have been. The one I’d pick out of all of them though is Metroid. It has at least two perfect games, in Super Metroid and Metroid Prime 1, and basically invented a whole genre.

There are some arguments around the quality of Metroid 2 but I thought remake Metroid: Samus Returns turned out great and while some people don’t like Metroid Fusion I think it’s great and Metroid Dread looks like it’ll be a worthy follow-up.

There is one famous exception though, in Metroid: Other M – which is absolutely terrible. A bad Metroid game and a bad game in general it’s the main reason we haven’t had more of them in the last few years. Hopefully the series will bounce back though and Other M will become an even smaller blip in an otherwise spotless record.
Shiban

In Bizarro World
Oh well, this is so obvious – the Sonic series! Not a bad entry in the entire 30-year run, am I right?

Okay, seriously – this is probably a tie between the Zelda and Mario series. The worst Zelda entries were the Panasonic ones, yes? Then the Mario series had some bad edutainment games, is that right? But when your worst instalments of your series are the likes of Super Mario Sunshine and Zelda: Twilight Princess you’re still doing pretty well, hey?

Of course, there’s always the Shenmue series. Shenmue 3 was everything I had hoped for and better!
DMR

Empire of dreams
Hats off to the Total War series, now there’s a gaming franchise with proper consistency. Turn-based map strategy with real-time battles that affect each other, with incremental improvements and tweaks with each new releases time period/setting.

If someone mentions to you they play one, and you’ve played only one, you’ll know exactly what they’re talking about. Unless of course you’re in the minority like me, who dreams of a sequel to Empire.
Tundra

Set in stone
Some people will surely disagree but I’d say Metal Gear. That series has been going on since the 80s and while some are definitely better than others I’d say the quality across the board has been excellent. Most importantly to me they’re all quite different. It’s not like Call Of Duty or something where it’s basically just the same game again each time. Kojima made a real effort to make each game different and even when it didn’t quite work out I always found them fascinating and entertaining.

I think it must also be the only franchise where the same creator worked on all the mainline entries. Even with Mario and Zelda, Shigeru Miyamoto seems to have little hands-on involvement nowadays, just generally overseeing, but Kojima was in there working on everything from the 80s right up to when he was kicked out by Konami. And you saw what happened to them and the series after that.

Although I suppose, in a way, they helped him to seal the franchise’s reputation then because he can’t make any more and anything Konami does on their doesn’t count. So Metal Gear will always remain the most consistent!
Tubler

Regular schedule
For me the most consistent games developer is Falcom, specifically the Trails series.

They are not groundbreaking, but in terms of putting out a good game each year, 80-100 hours long, with a decent storyline and excellent combat mechanics, I will happily buy the next in the series (so long as GC give it its blessing, of course).
Michael (Crawley)

Never-ending Fantasy
I had to think a wee bit on this one, but the one series which has been going for years and remained consistent is the Final Fantasy series mainline games. If you treat the Fabula Nova Crystallis series and the MMO Final Fantasy 14 Online entry, and possibly Final Fantasy 10-2, as a subseries or something! Then from the first games back in the eighties it has had a pretty decent clean streak of some very enjoyable and well-made games indeed.

I have completed nearly the entirety of the main series, apart from a couple of the earlier ones, and can safely say that the quality in them all is very apparent. The storylines have, in their own special way, been a key ingredient included in the overall great sum of its parts, along with other notable features which have explored and expressed deep emotion better than a lot of other well-known games out there, including Kingdom Hearts.

Even Final Fantasy 12 had a great uniqueness, which made it a classic in its own way, and then over time the remaster of the game won a lot of fans and continues to do so to this day. So to me the ironically named franchise will never be final!
Alucard