You are here:
Home / We Need A New Princess Peach Game Already

Princess Peach is a core figure in the Mario mythology, having grown from the standard princess Mcguffin into one of the most fleshed out and fully realised characters. While she initially just existed as a damsel in distress for Mario to win, she gained popularity in the various Party and Kart games, offering something different to the plethora of male characters. Her popularity spawned a clone, in Princess Daisy, who was then given her own personality away from Peach's. In the most recent mainline Mario game, Super Mario Odyssey (nope, Bowser's Fury doesn't count), we see Peach yet again scooped up as a damsel, but she finishes the game as so much more, and that's why she needs her own game again.

Odyssey has a narrative structure very familiar in Mario games. It doubles down on the whole damsel thing, with Bowser stealing Peach in order to marry her, with the game spent following him across various settings while he prepares for his wedding. It has adventures based around the cake, the dress, the band… I'm sure couples who painstakingly planned their own weddings down to the last detail will tell you it’s just as fun as hopping in a spaceship and using a whimsical hat to befriend a cuddly little dinosaur. In any case, it all culminates in Mario crashing the wedding a la The Graduate, only instead of running away with Mario, Peach decides she doesn't want to be married at all. She then spends the post-game adventuring across the world as an independent woman, and you know what? Good for her.

Related: Mario Needs An All-Female Spin-OffThis is why we need another Peach game. Back in 2005, Super Princess Peach was launched, and was basically a classic Super Mario game except instead of defeating enemies, Peach showed them love and vibes until they let her through. I'm not kidding. Peach harnessed the power of her emotions (you know, that thing only women have) in order to best her enemies instead of just jumping on them. It's a pretty flat interpretation of her character and is less about telling Peach's story than it is a bunch of guys designing a game with the sole brief 'what if Mario but for girls', which is a pretty reductive way of looking at things, but about par for video games in 2005. At least girls were recognised as a viable market. 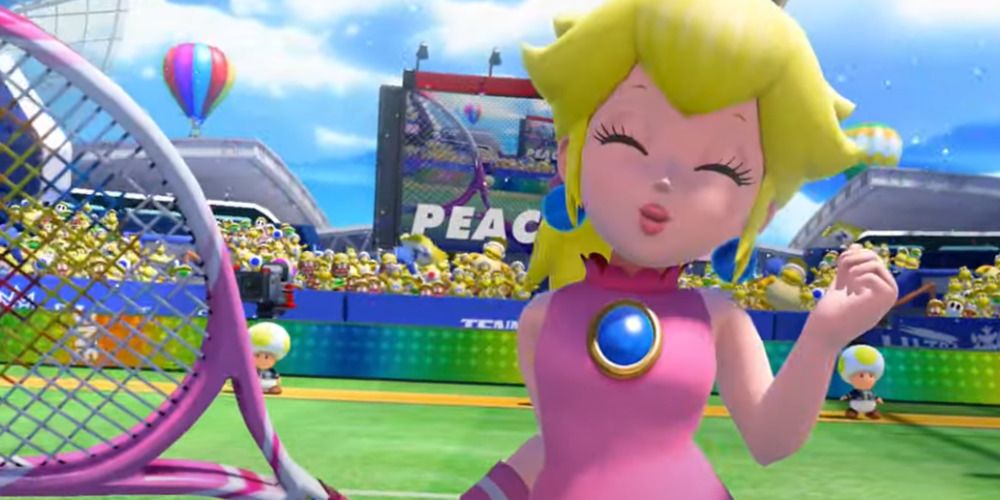 No one is expecting Red Dead Redemption 2 storytelling from a Mario game, but Princess Peach has developed significantly since 2005, while the Switch's continued popularity as a family console means there's a huge audience for it, not to mention we're (hopefully) less restrictive in what we consider to be games for girls these days. Animal Crossing had that label for a long time and ended up being the Switch's secret sauce throughout the pandemic.

Nintendo clearly recognises Peach's power. She has remained a front and centre figure in the recent Mario games, including the upcoming Strikers game from which Daisy appears to be absent. In the upcoming Mario movie, Peach will be played by Anya Taylor-Joy, and while her stock has certainly grown since she was cast (and may rise further after The Northman and the upcoming double header of Canterbury Glass and The Menu), it's clear Nintendo has gone after a talented, nuanced star to capture what the modern day Peach is all about.​​​​​​​ 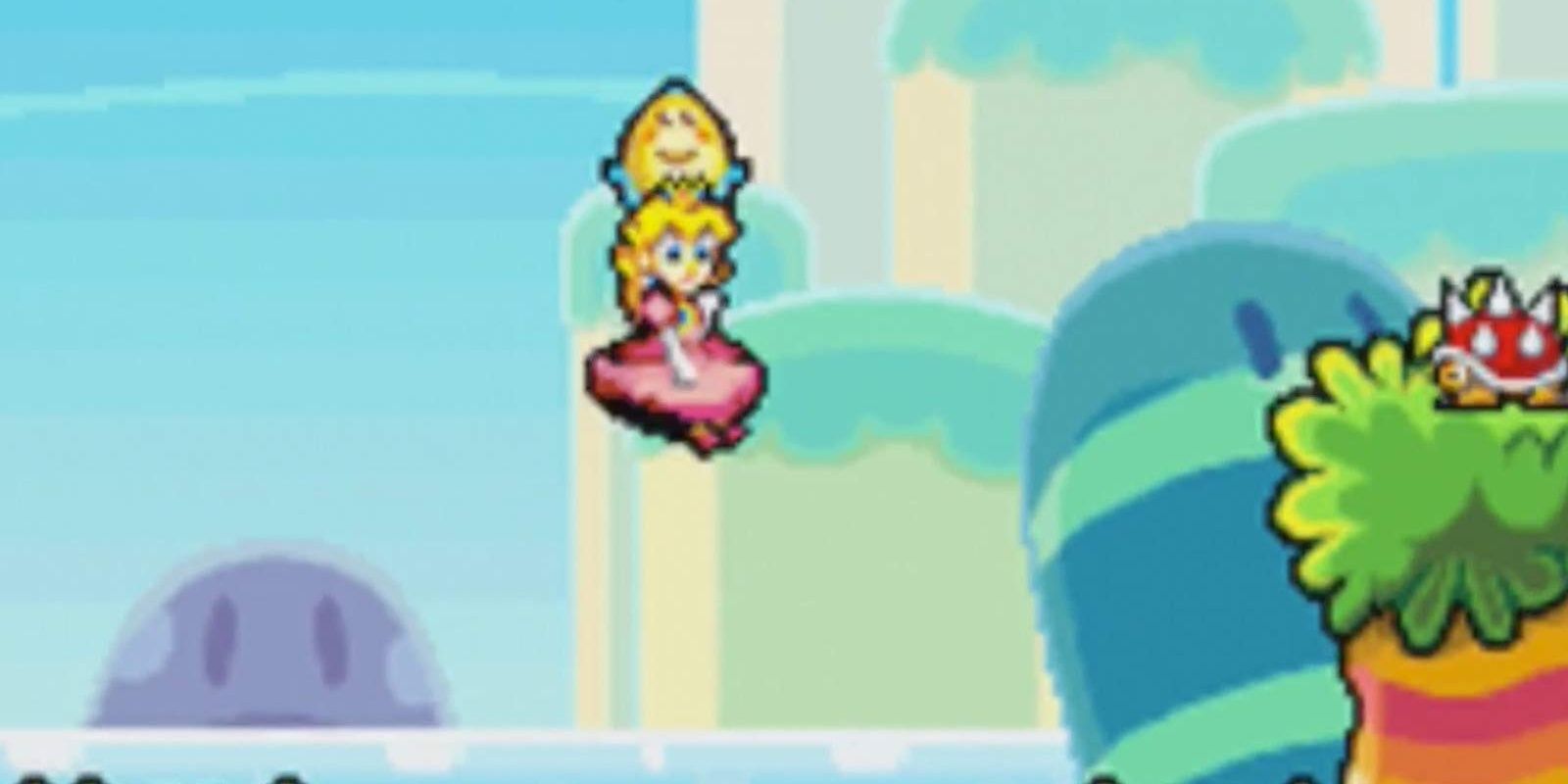 Nintendo is not short of options with what to do with the Mario series with a new main game overdue and several beloved spin-offs in need of love and care. Super Princess Peach is probably way down the list, but with the potential to create something new, Disney could do a lot worse.