Wavetale is a single-player game that gives you an immersive story-rich experience alongside some platformer elements to it. You'll start the game as Sigrid and after a little prologue quest, you'll meet a shadow friend who'll stay with you as you try to save the world from the dreadful gloom that led to the entire town getting submerged.

There are many regions in the game but they'll be covered by a black fog at the start. As you progress in the main story, you'll go through these areas and meet a ton of people. You can also have a record of everyone you've met inside your journal. 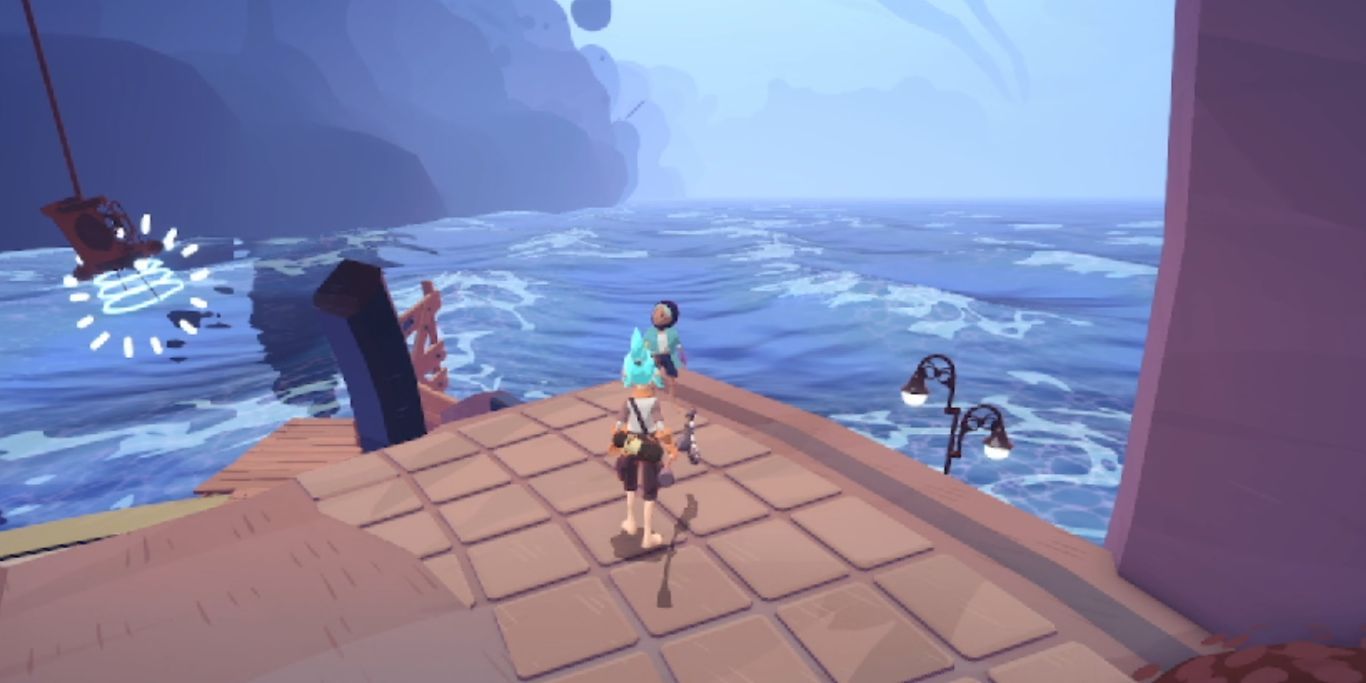 After you've met the shadow, you'll set on a journey to collect sparks from the clock tower, Ferris Wheel, and crane. Asta Falk will give you the first spark in the clock tower after you release her from the gloom, and she'll also praise you for being a surfer since she's one as well.

Throughout the game, you can meet her at different locations where she'll offer you a surfing challenge with a generous reward if you're able to finish it. While these challenges are quite hard, Asta's personality is easy-going and she doesn't even become suspicious of your shadow friend. 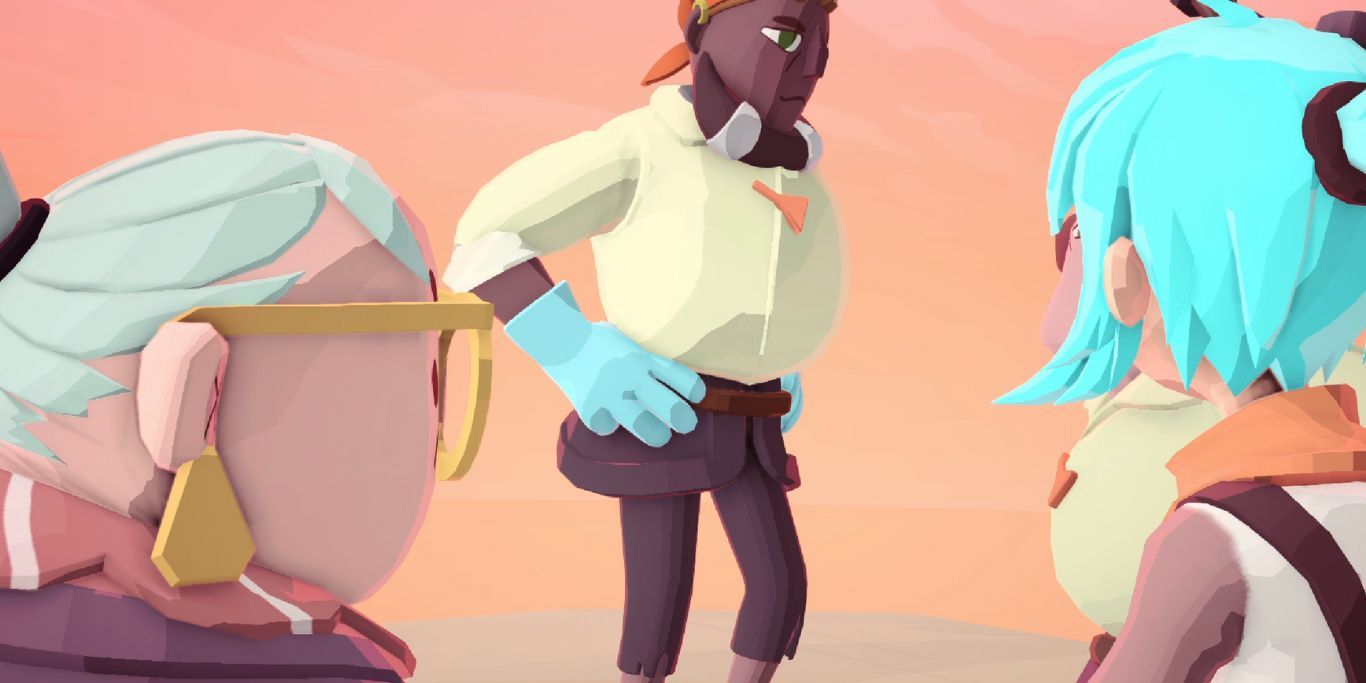 Little Cassius is one of the NPCs that you'll meet during the late game when you have to strike a deal with the pirates. These people hold a grudge against the rest because they were abandoned when the gloom covered the place. After Sigrid saves their place from the serpent, Cassius decides to pat her on the back.

Even though he's still bitter about how he was treated, he doesn't project any of it on Sigrid. Later on, he helps Sigrid and her grandmother by tying up the mayor as well. Cassius has one of the modest personalities and he's someone who'd have your back when times get rough. 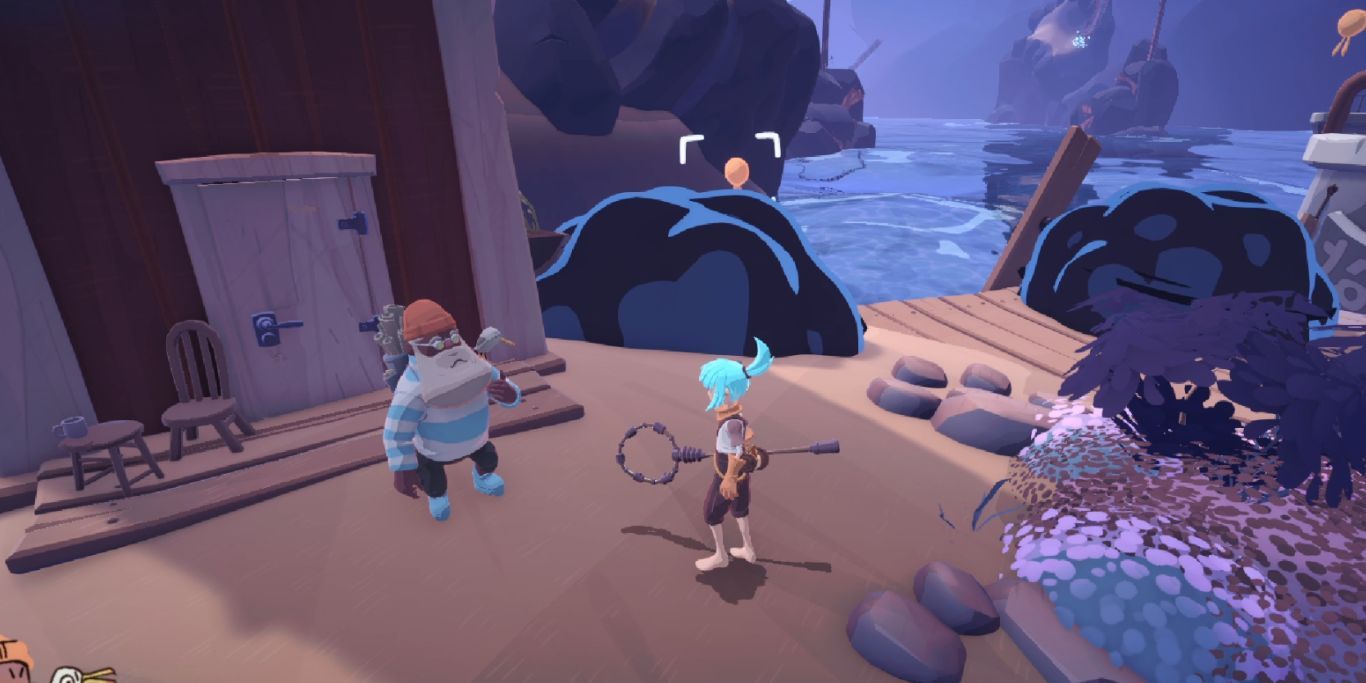 The players are introduced to Mr. Baine at the very first cutscene of the game as he comes by to drop off some items for Doris. He has a gentle voice and loves talking to Sigrid. Even though it looks like the gloom took him away, you'll be able to free him at the start of Sumthin's Up At The Plaza quest.

From the moment you free Mr. Baine, his boat will appear at the beginning area of every region, and you can purchase multiple great outfits and hair designs from him. This is the place where you'll spend most of your sparkling, and the best thing about it is that you won't have to travel too much to find him. 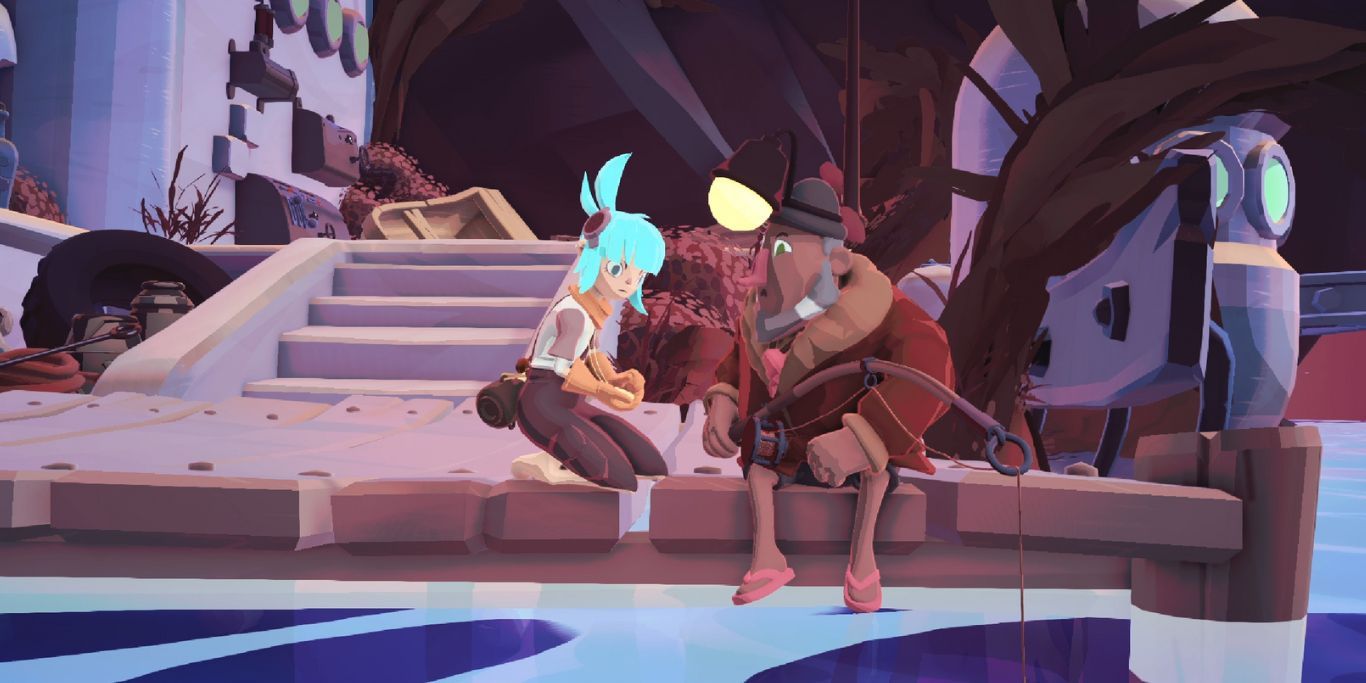 Toward the end of The Sleepiest Of Triplets quest, you'll head over to meet Ms. Littlelocke who will not be very nice to you. Although, she will ask you to meet Trevald at the shore and ask for his help, and Mr. Tagle will have the exact opposite personality. In the first scene, he seems to be using a clam as bait to attract something.

After talking to him, Sigrid will learn that he has been researching the shadows for quite some time, and he's one of the few people who believe that they aren't dangerous. Trevald has a priceless reaction when you allow him to touch your shadow friend, and he also gives you a lot of advice for your journey ahead. 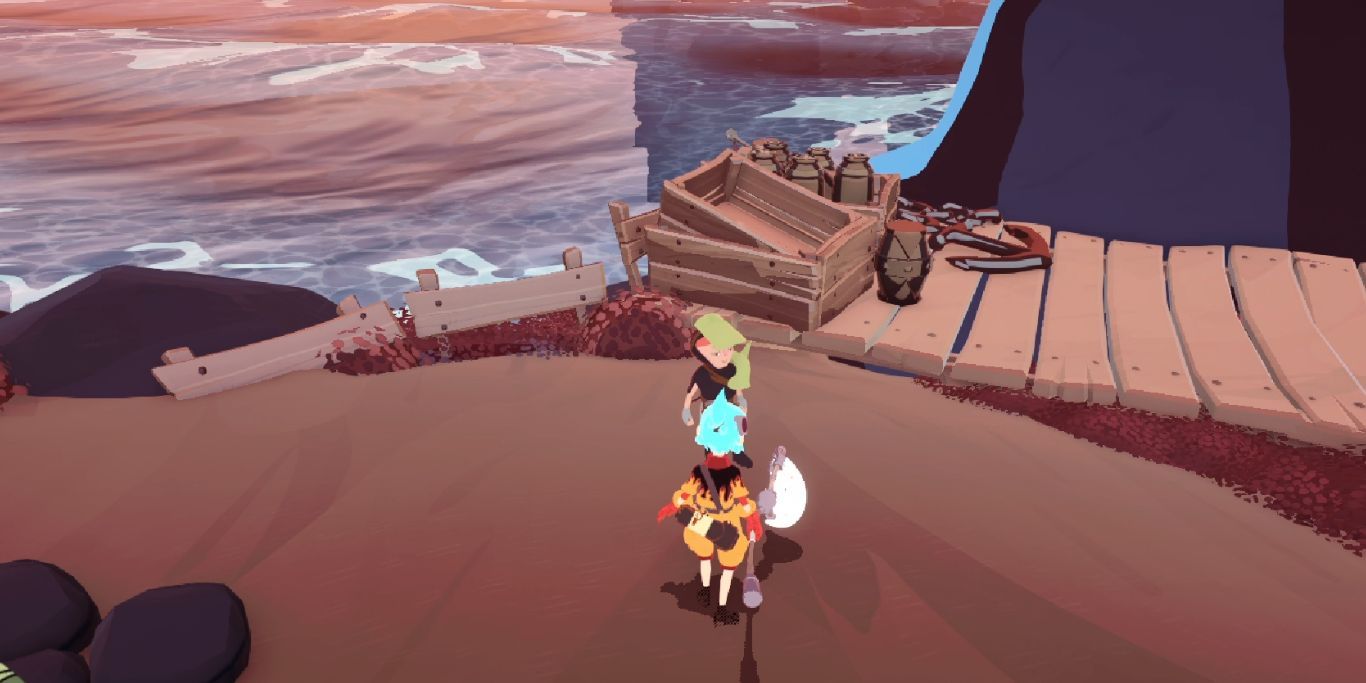 Even though his story won't start well, he'll eventually make the point that your mother was a kind soul, and he loved her a lot. While this quest can be a little boring in general, Peppie's story will keep you occupied and you'll start loving him by the end. 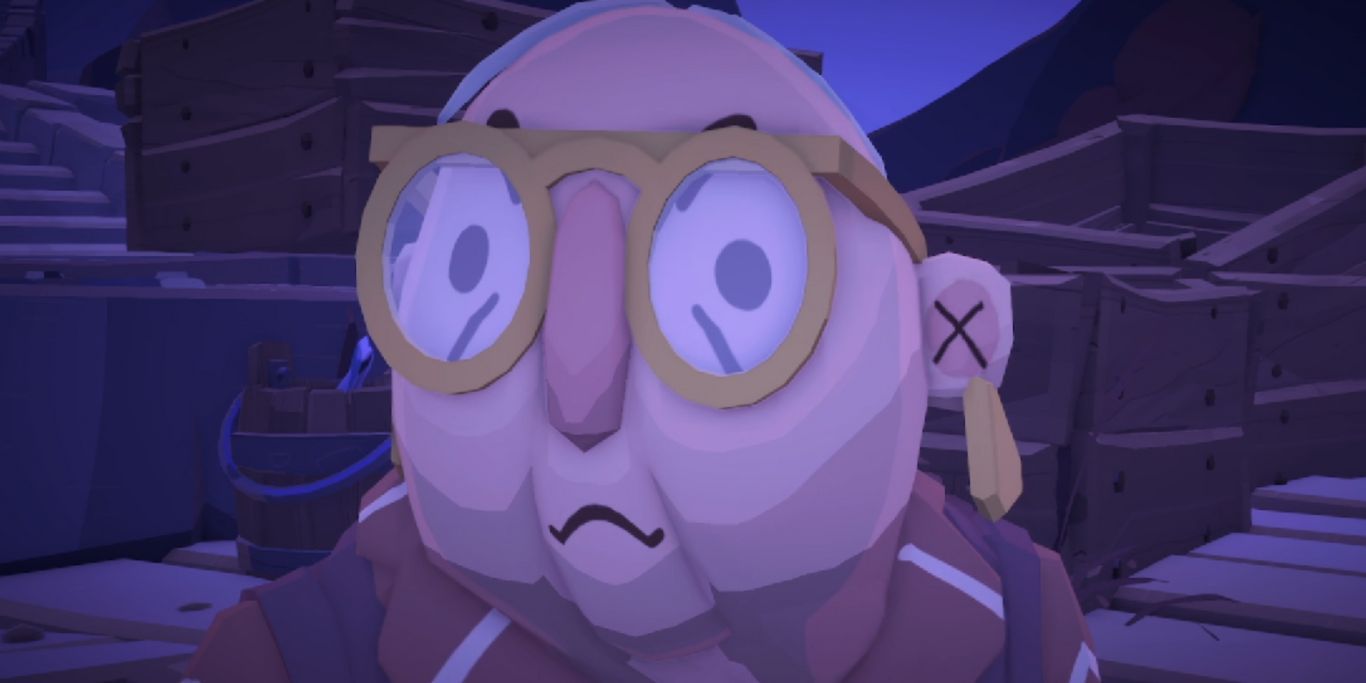 Sigrid's beloved grandmother, the person who will stay with you from the start to the very end. Doris Skagerak is shown to have a stern personality at the start of the game, and it seems like she hasn't been taking good care of Sigrid. While that might be true, she does get redemption in one of the last quests of the game.

As a person who has lost her husband and children to the gloom, Doris had a lot of pressure. She still took care of Sigrid and even tried to go into the gloom instead of her. By the time Sigrid saves the world, the bond between the grandmother and granddaughter becomes a lot stronger. 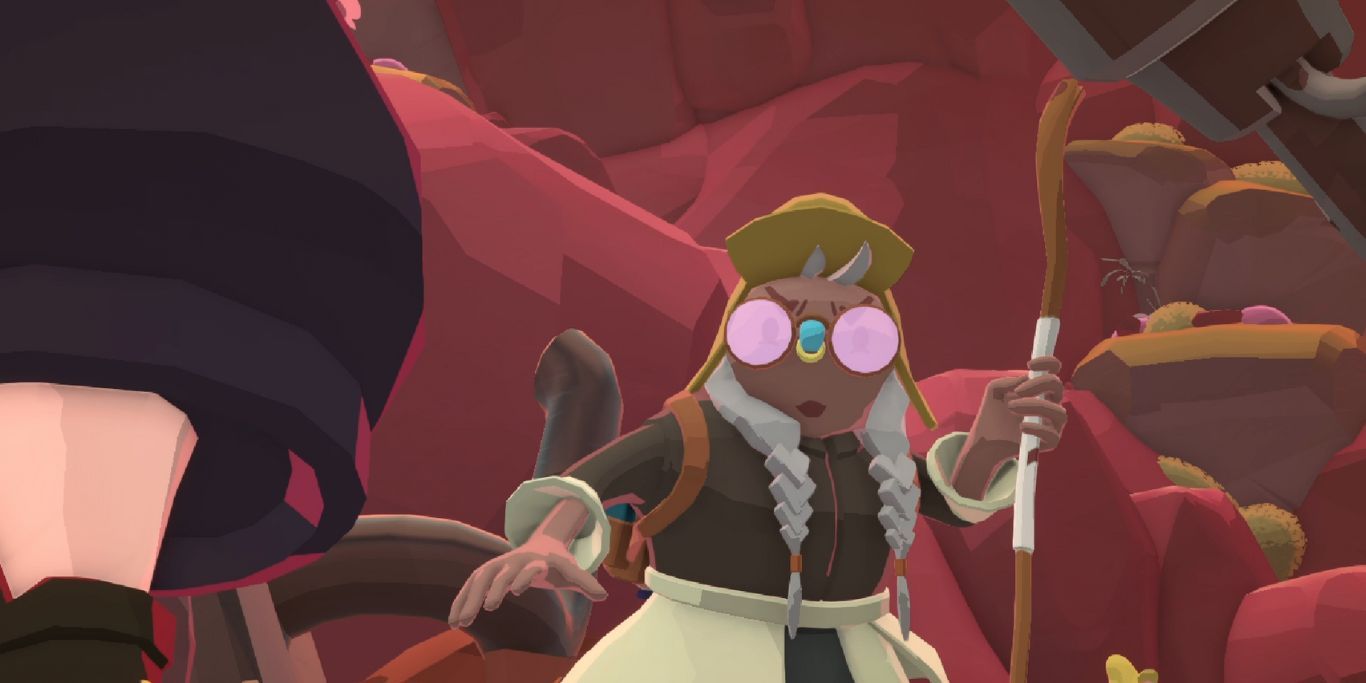 This is an NPC that you'll meet in the endgame, but she'll not be how you thought of her. From the beginning, Sigrid's entire town thought that the group Moira belonged to was evil. When their ship is shot down, it's revealed that Moira was only trying to protect the town members from the gloom by spraying flowers over them.

She also guides Sigrid to the dandelion where the seed needs to be placed in order to stop the gloom from increasing. Moira also knew how to stand her ground, and she was ready to tussle with the grandmother if needed. 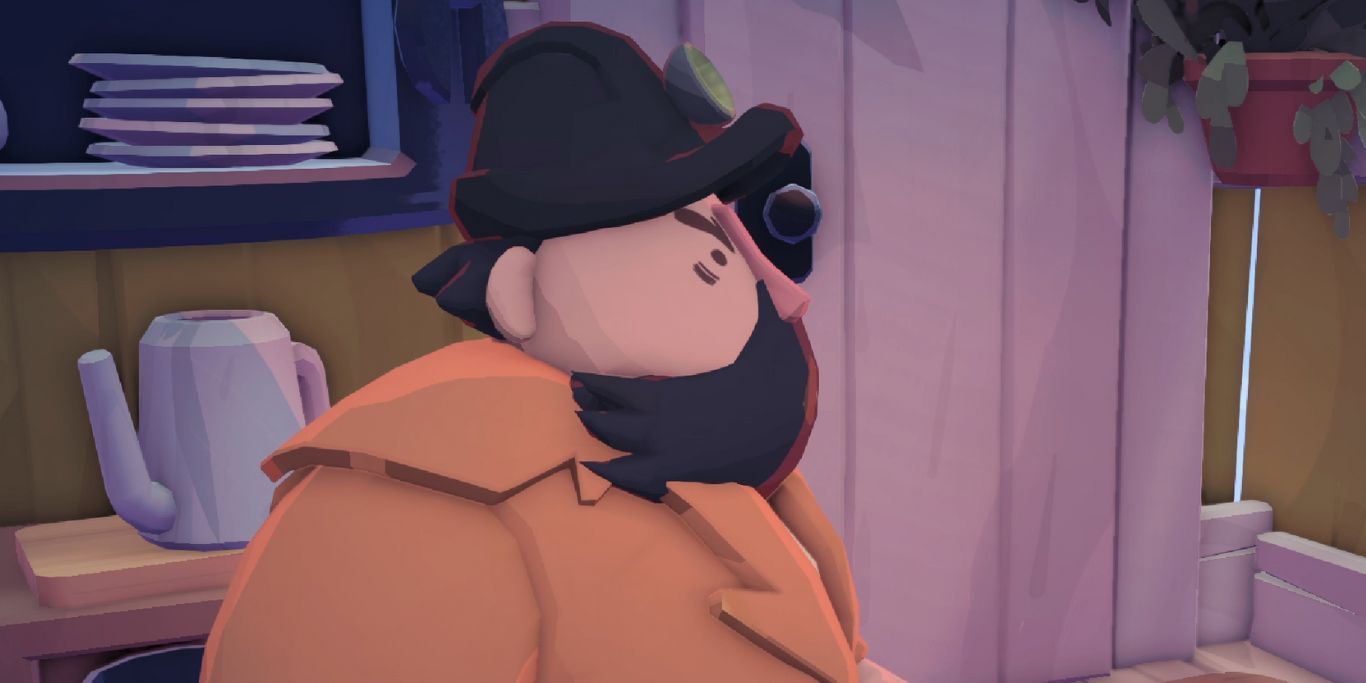 The pirates will take Sigrid to Rufus Keogan, who appears to be an uptight man at the start who prefers to stay by himself. After helping him fix the generators, Sigrid tells Rufus how the airship saved her, and how her town folks thought that they were the bad guys. Rufus gets angry at this and tells Sigrid the entire truth.

He had gone with Sigrid's mother to The Dandelion as she wanted to stop the gloom. While she went in herself and sacrificed her life, Rufus tried his best to save her and even lost his leg in the process. He is the closest person Sigrid had who knew her mom well. 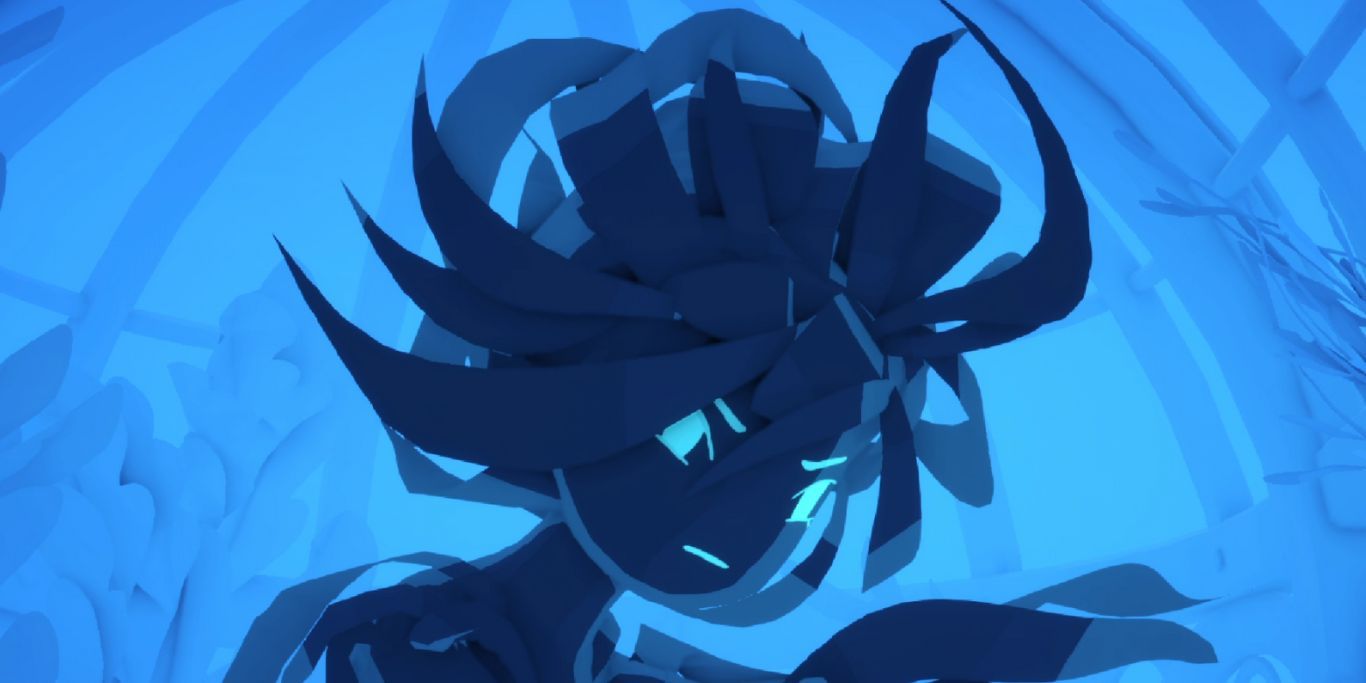 Finally, Sigrid's beautiful shadow friend is undoubtedly the best NPC in Wavetale. This shadow helps her traverse through the water from the very start, and it also gives her the seed required to stop the gloom. While talking to Moira about her, Sigrid finds out that the shadow belongs to none other than her mother, Iris.

Even though Sigrid has to say goodbye to the only part of her mother left in this world, she gets her closure through this story since she learns that her mother had a beautiful and kind soul.