You are here:
Home / Watch Dogs Began Life As A Driver Sequel Before Ubisoft Wanted Its Own Grand Theft Auto

While this is likely obvious to most people reading, a new report from VG 24/7 has suggested that Ubisoft’s Watch Dogs series originally began life as a Driver sequel before shifting gears towards something resembling Grand Theft Auto. Speaking with current and former Ubisoft employees (a few of which chose to remain anonymous), it seems the idea was to take Driver into the modern era while introducing elements that would be brand new for the series. Eventually, the team convinced CEO Yves Guillemot that he could have his “own GTA,” and the rest is history.

Interestingly, not much about Watch Dogs changed from the original Driver concept. “The game that was released as Watch Dogs started life as a sequel in the Driver franchise, but was always largely what you see in the final product,” said one source. “It was always modern-day, it had on foot, parkour, combat, as well as driving, all set in a large open-world city, and the main hook, was always modern technology and hacking.”

That clearly doesn’t sound like Driver, which is likely what prompted the GTA thing. It also didn’t help that Driver: San Francisco, the last main installment in the franchise, was something of a dud at retail. With the development team looking to revitalize the brand with a new coat of paint, it seems the piece just fell into place for Watch Dogs to take form. 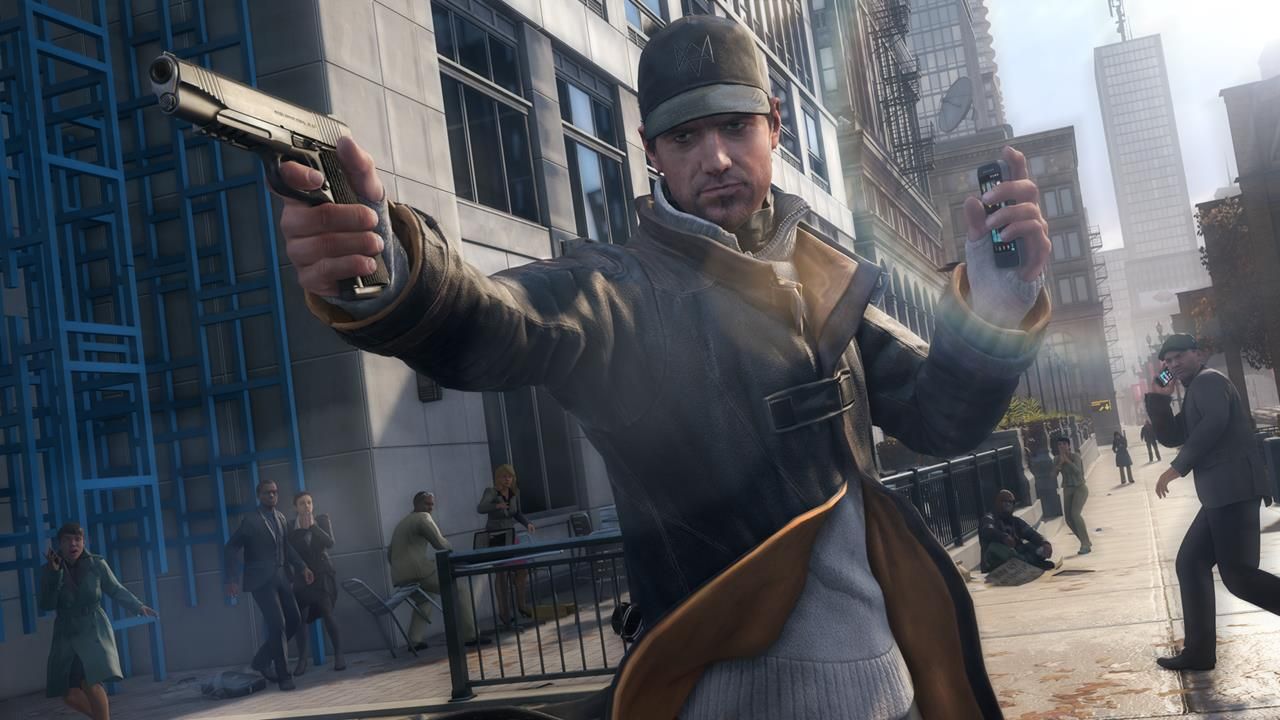 Driver creator Martin Edmondson even chimed in, mentioning some details of an extremely early prototype build he played. “It was so rough that the cars were not even properly textured,” Edmondson recalls. With him being busy working on San Francisco, he didn’t see much else and doesn’t remember if the title was even called Driver at that point.

If this sounds jarring, it’s actually not as big of a shake-up as you’d think. Years prior, Ubisoft did something similar with the Assassin’s Creed series, which began life as a Prince of Persia spin-off/reboot. “It’s really the only way to get a new AAA IP there,” states a former Ubisoft employee. “Start with a brand and use that budget to build a demo and spin-off. Watch Dogs was Driver, Assassin’s was PoP.”

What doesn’t add up exactly is that Watch Dogs was reportedly in development at the same time as Driver: San Francisco. One source even mentioned that the game transformed into its own thing well before San Francisco’s release. Still, at the end of the day, the concept was born as a reboot for Driver and would become the series we know today. Maybe that means Driver is all but a distant memory, but at least its inspiration has lived on.