Since Call of Duty: Warzone first launched, cheating has been a rampant issue among both casual players and streamers alike. Several content creators on Twitch have accidentally revealed the use of cheating software, and now one individual took the behavior to the next level, showing off his disregard for the competitive integrity of the game while broadcasting live for his viewers to see.

A Twitch user named truegatter made the decision not to hide the fact that he was using cheating software, with two recent broadcasts available (at the time of writing) for all to see. A quick look at the gameplay reveals that the software allowed him to see the nameplates of all players in a match from a distance, and once up close, yellow rectangles indicating player location through walls and obstacles. 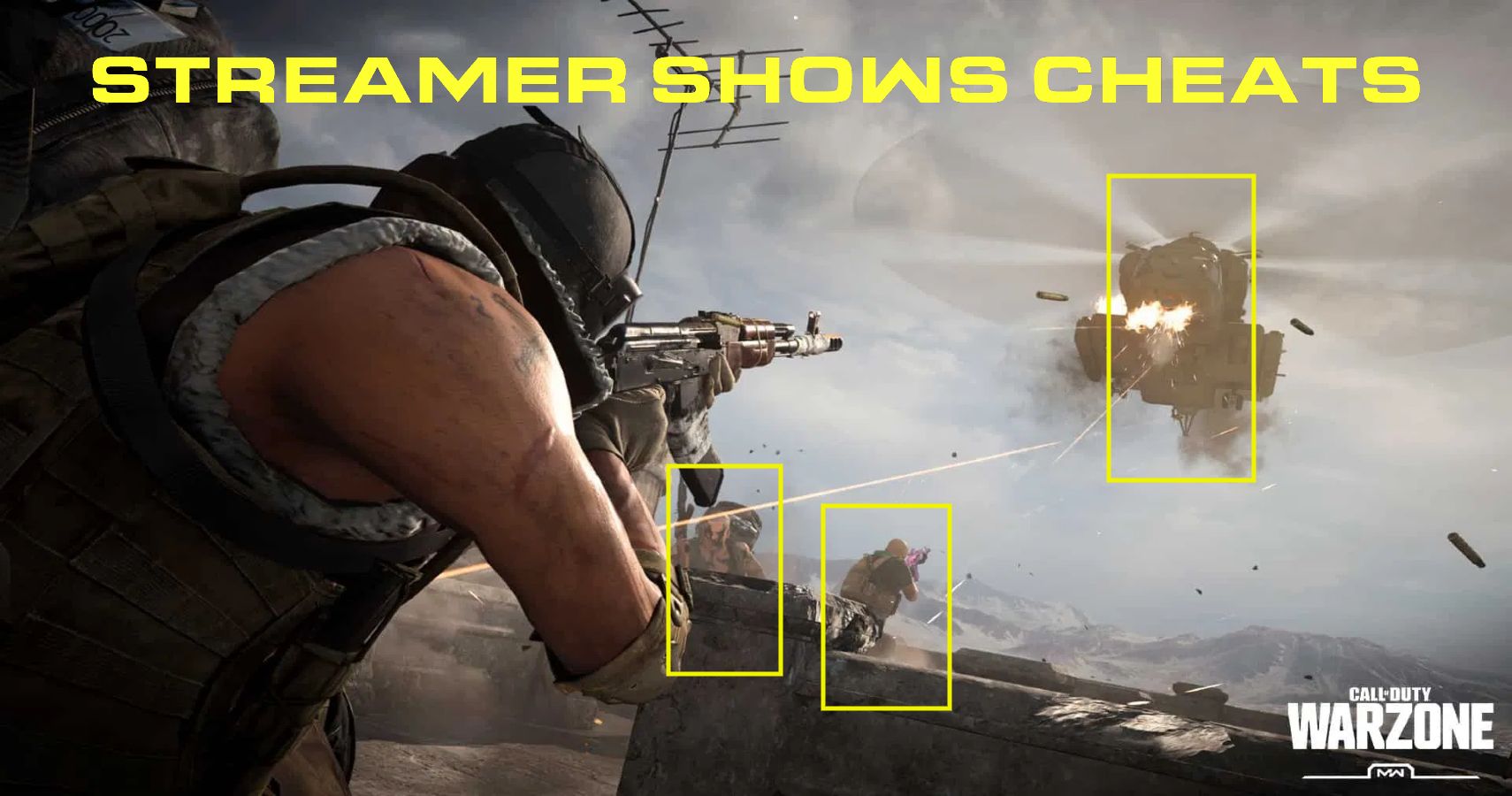 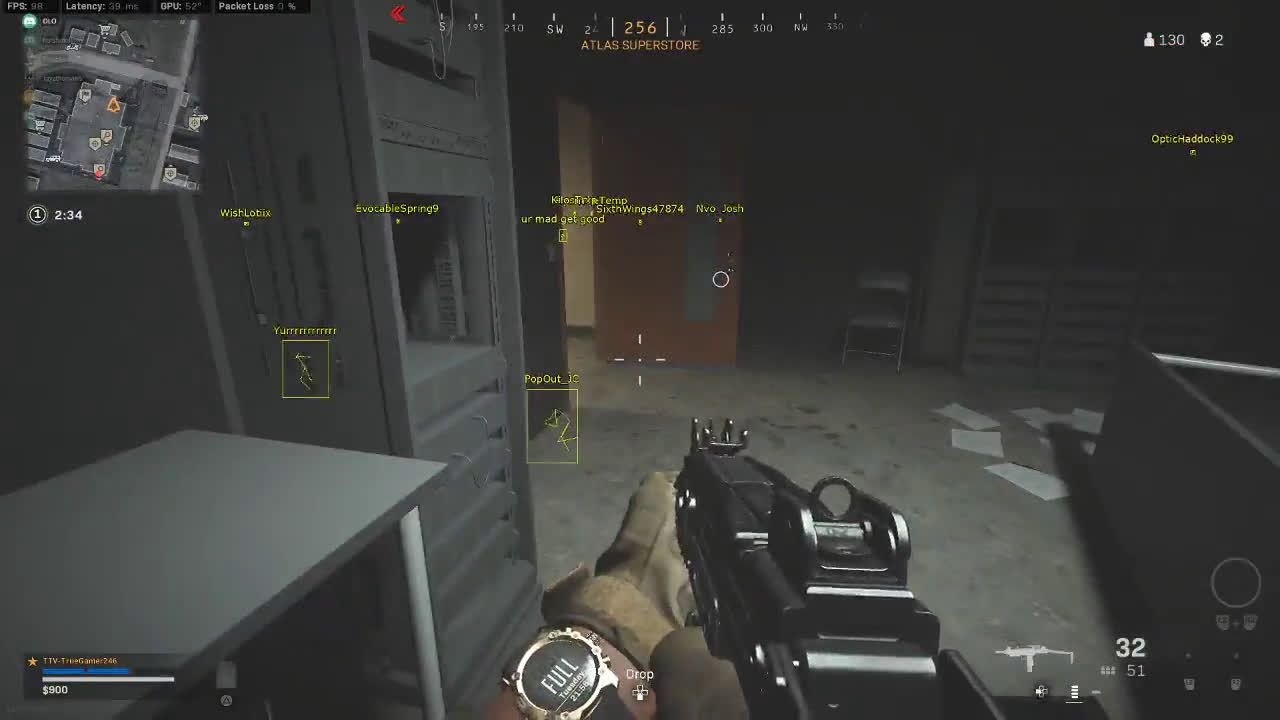 Twitch is usually efficient at banning accounts that are caught using cheats for any game, but for some reason this has flown under the radar until now, probably because the channel is so small with few followers. However, the blatant disregard for fair play is a perfect example of the widespread attitude towards such programs in Warzone as a whole.

In early April, Infinity Ward published a blog post stating that Warzone has no tolerance for cheaters, and that over 50,000 accounts worldwide had been banned. However, this attempt to control the perception of cheating in their game has had less than convincing results.

Anecdotal forum posts, gameplay videos, and accidental cheat reveals have persisted since that time. Even a cursory look at any Warzone discussion reveals that cheating is widespread, not only in Warzone but also in Modern Warfare.

Cheating is so easy in Call of Duty that streamers have become comfortable using it while broadcasting. In July we reported that Twitch streamer TwistedBear accidentally forgot to hide the cheats from his viewers. Until then it would have appeared that TwistedBear was simply an above-average player, but the same types of cheats used by truegatter proved otherwise. Since then, TwistedBear has wiped his channel of all traces of his former content.

Ultimately, Infinity Ward has failed to create a fair gaming environment for its players, and this is sure to extend to the next game in the series. For nearly six months players have received little more than lip service to a problem that destroys any chance at fair play. Now as we are on the eve of the arrival of the next generation of consoles, there is no proof that anything will change for the better. 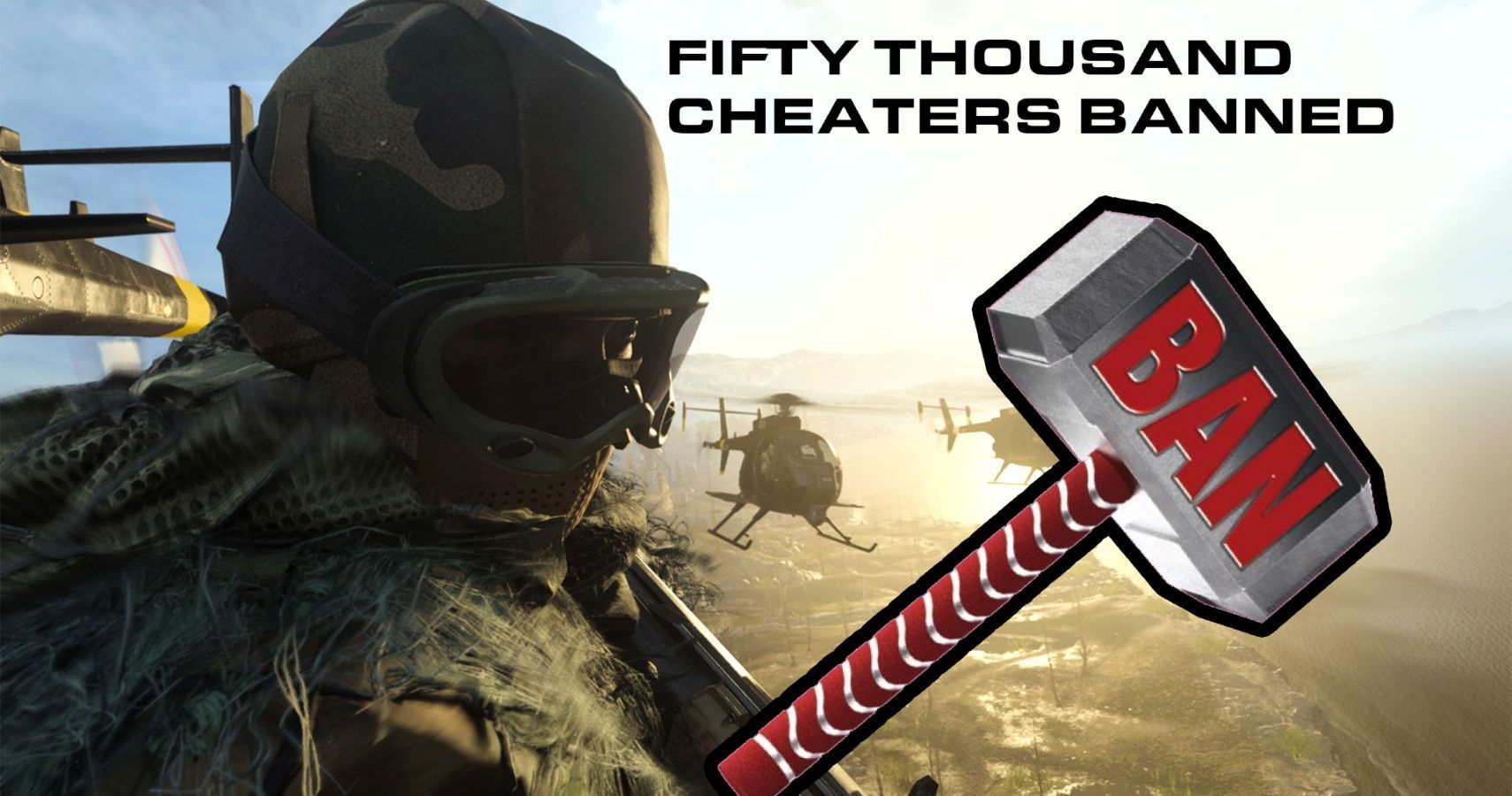 In other games, developers are often quick to weed out cheaters, and in some cases players take it upon themselves to apply vigilante justice. In CS:GO, this took the form of a programmer creating fake cheat software that actually made playing the game virtually impossible.

For now, there is little that can be done to stop cheaters in Warzone, which begs the question: why should players keep wasting their time in a game that the developer cannot seem to make fair for everyone? As the next generation of console approaches, it seems like there are plenty of other games that could be played without such a ridiculous culture of cheating.