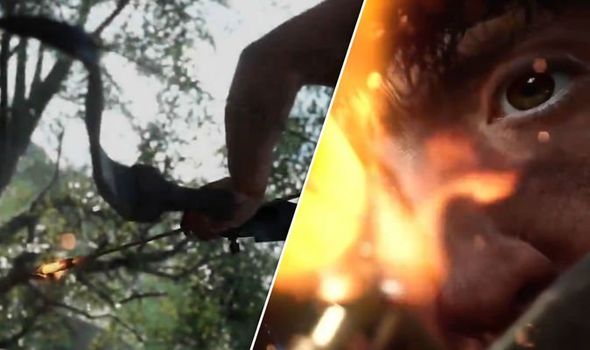 And after these heavy hints the official Call of Duty Twitter account has confirmed one upcoming release.

The COD Twitter has teased that on Thursday May 20 players will be able to “become war”.

The teaser shows a character with a crossbow and fire arrow aiming at an armed figure running away from them.

We don’t see the character with the crossbow in full, but we do get a close up shot – and this mysterious character bears a striking resemblance to Sylvester Stallone’s Rambo.

The trailer then ends with the tagline ‘Become War’, which is written in a font that looks just like the one used on Rambo posters.

So, it looks virtually all but certain that Rambo will be arriving as a new operator in Call of Duty Warzone on Thursday May 20.

It remains to be seen when John McClane will be getting released in Warzone, with a release date for the Die Hard hero yet to be confirmed.

But the character Bruce Willis made famous is surely going to arrive before the end of Warzone season 3, which is expected to finish around mid-June. 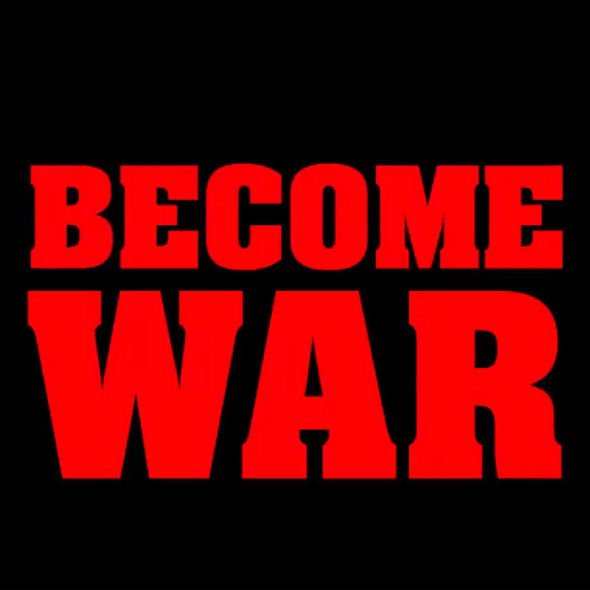 The season 3 Warzone Battle Pass has an 80s theme, so the arrival of Rambo and McClane – two movie icons from that era – makes total sense.

The Call of Duty Twitter has also appeared to tease that other 80s action stars could be heading to Warzone.

The account quoted a tweet from one COD fan that said: “Hey @CallofDuty, now that #warzone is set in the 80s, how about adding in some 80’s action heroes in the game like #Rambo, #Terminator #ChuckNorris and #TheATeam”.

And interestingly, by this quoted tweet the COD Twitter simply put a thinking emoji – which could hint at plans they have in the pipeline.

We’ll have to wait and see whether other 80s action movie characters will be heading to Warzone.

But seeing as Willis and Stallone look set to be getting a presence it would be a surprise if the other action icon of that era – Arnold Schwarzenegger – didn’t get a look in.

And there are plenty of characters from Arnie’s back catalogue that would be a good fit for Warzone, such as Predator’s Dutch or John Matrix from Commando.