Warframe's Gauss is a supersonic blender of destruction, attacking enemies with an onslaught of bullets and melee swings. Few Warframes can offer the same adrenaline-fueled gameplay as Gauss, let alone with the degree of speed that Gauss offers.

Available from Sedna's Disruption node, Gauss serves as the ultimate solo Warframe for weapon and melee fans alike. You can run at blinding speeds, strip armor, instantly freeze targets, protect yourself from incoming damage, and triple the fire rate of your guns. This guide will go over how to craft Gauss, what each ability does, and the best builds you can use with this Warframe.

How To Craft Gauss 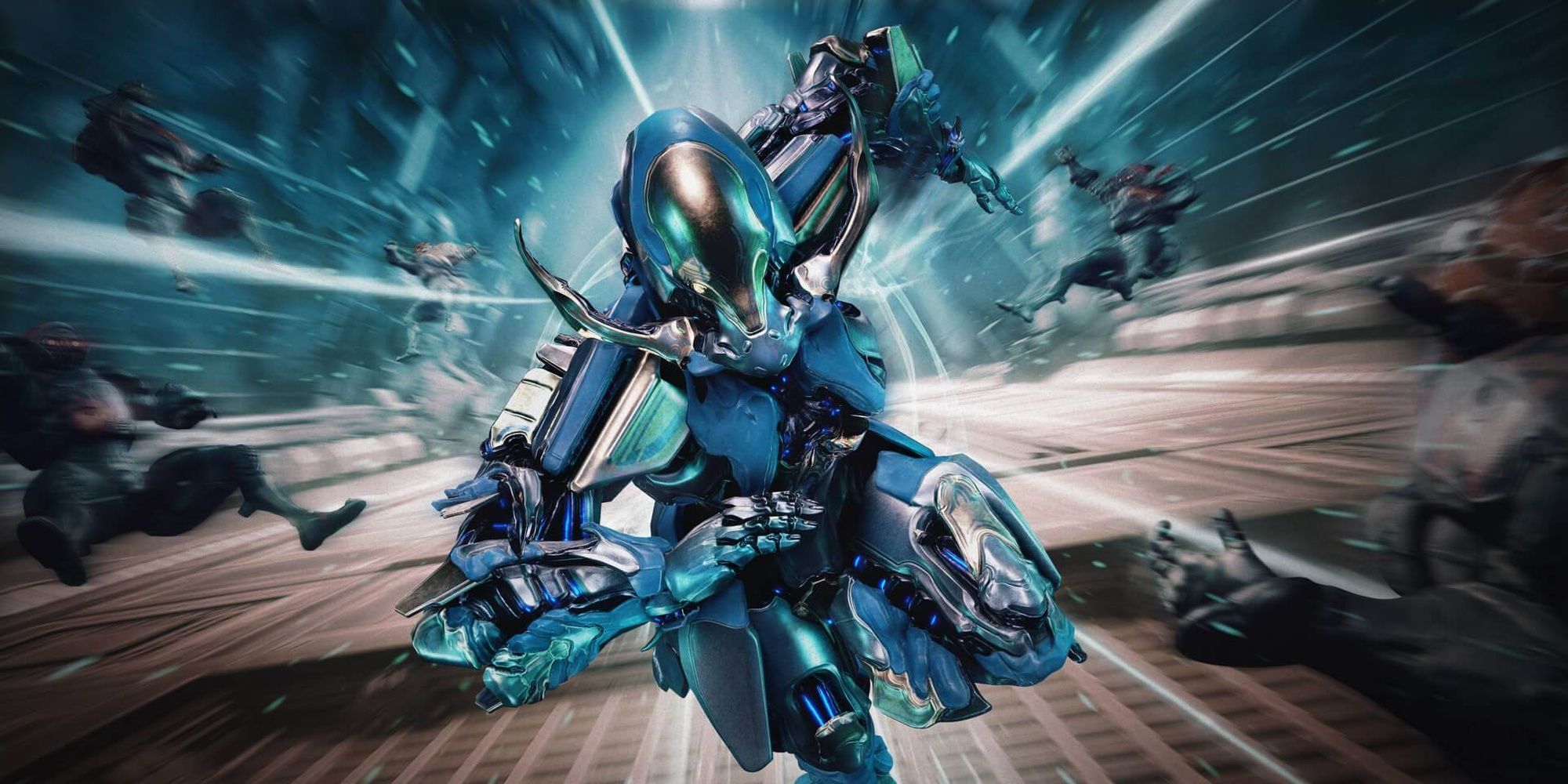 Gauss' components drop from Rotation C of Kappa, Sedna—a Disruption node located towards the end of the Star Chart. All of Gauss' parts drop from rotation C, requiring you to defend at least three conduits from rounds four and onward. Each Gauss part has around an 8% drop chance. Gauss' blueprint may be purchased from the in-game market for 30,000 Credits. 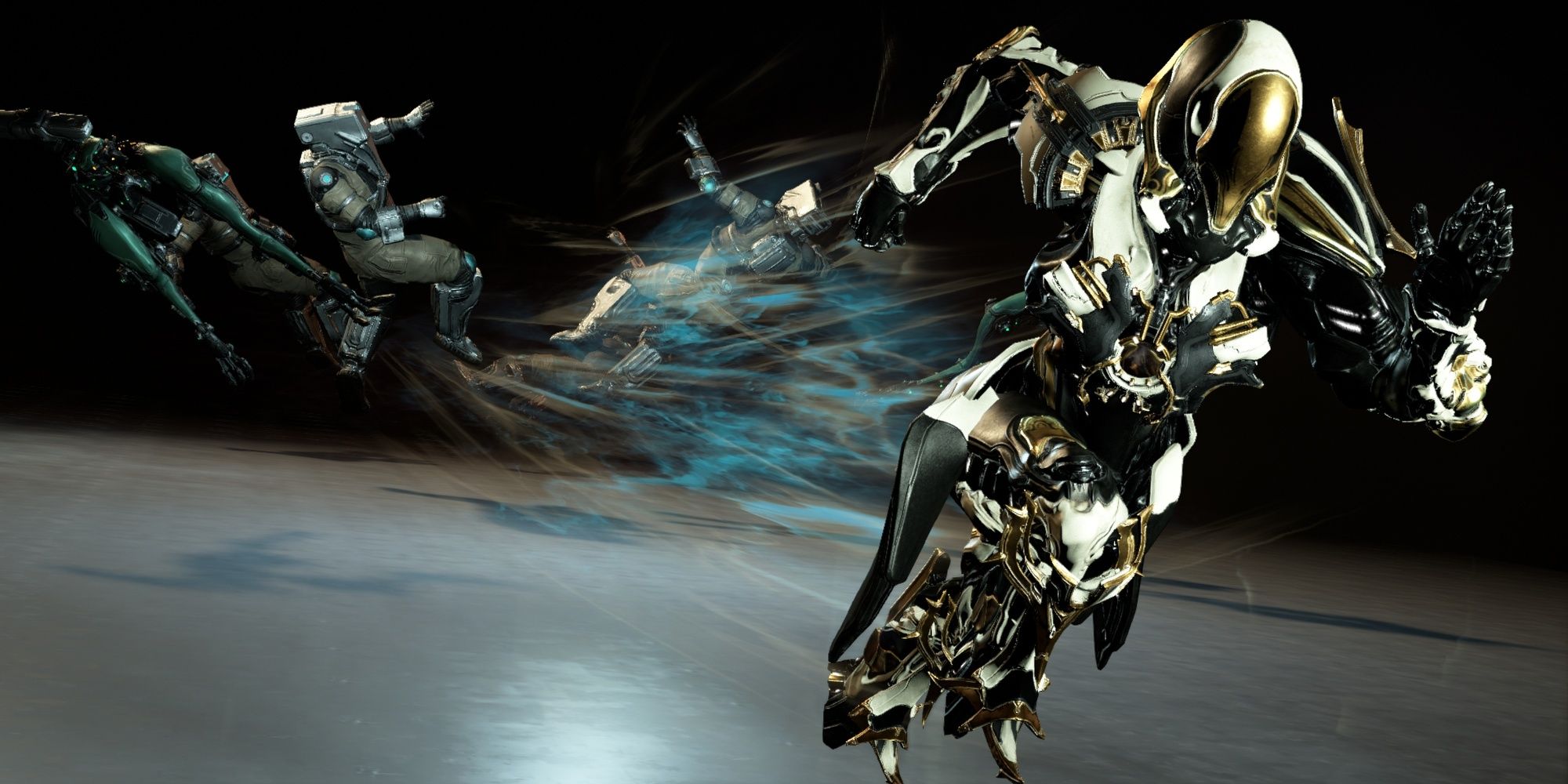 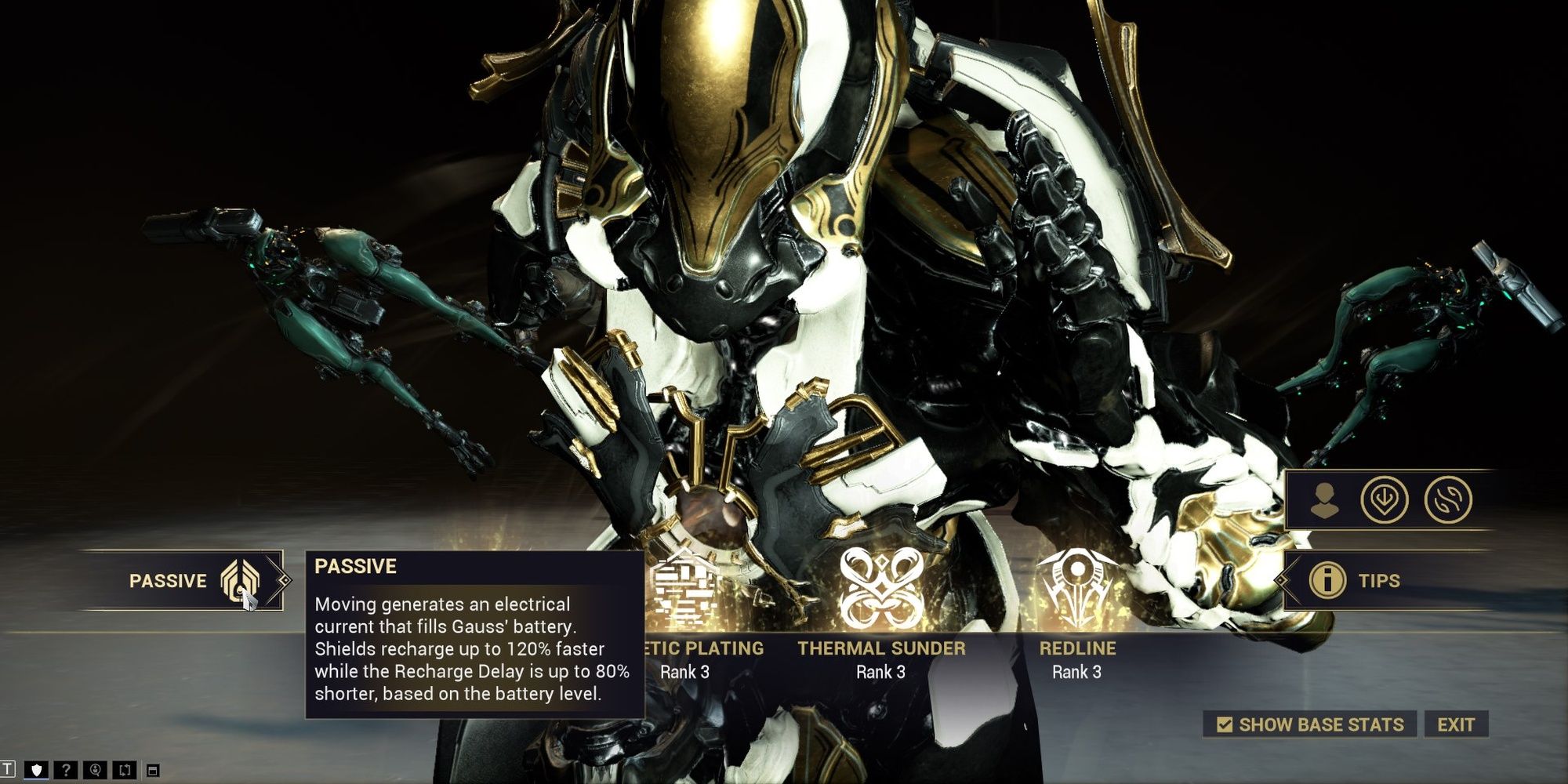 Passive: Moving generates an electrical current that fills Gauss' battery. Shields recharge up to 120% faster while the Recharge Delay is up to 80% shorter, based on the battery level.

Gauss has a unique resource that fuels his powers. The Electrokinetic Battery is a second meter on the bottom-left of your HUD that generates power as Gauss moves. The more distance you traverse as Gauss, the more power your battery will accumulate. Casting your abilities will either power or drain this battery, granting your abilities stronger effects in return.

Your Electrokinetic Battery can reach up to 80% efficiency without the use of Redline, Gauss' ultimate ability. Your battery's power level can be altered with the following actions: