You are here:
Home / Vin Diesel Is Trying To Convince People To Go Back To Theaters In F9’s Latest Trailer

Universal Pictures really wants people to head to theaters in June to see F9. The Fast & Furious franchise is a multi-billion-dollar affair, and before the pandemic, F9 was promising to be yet another surefire blockbuster. During the pandemic, though, is another question entirely.

Vaccines are well on their way in every state, with vaccination rates ranging from 30 to 50%, depending on the state. However, new COVID-19 cases remain stubbornly high at over 50,000 per day. That’s a number that might convince a lot of people to stay home and avoid a crowded theater, even if they’re already vaccinated.

So to remind everyone of what they’re missing, Vin Diesel speaks directly to the camera in F9’s latest trailer to try and convince you to head back to theaters after avoiding them for over a year.

“It’s been a while,” Diesel says, beginning with a massive understatement (F9’s filming finished in November 2019, just before the pandemic began). “The roads were a little empty. Places where we used to gather went quiet. We’ve gone through a year that tested us. But we’re starting to see the promise of a new day. For more than 100 years, there is one place where we all came together to be entertained, to escape, to go someplace new. The movies. There is nothing like that moment when the lights go down. The projector ignites. And we believe.”

The trailer starts with Diesel driving through empty Florida streets in his black Dodge Challenger SRT before getting out and speaking directly to the viewer. Then the scene swaps to more typical F9 footage of explosions, swinging cars, and dozens of A-list celebrities cheering at some sort of great triumph in the film.

“After staying apart for so long it’s time to come back together. To laugh. To cheer. We’re ready to make you believe again. Because nobody does a comeback like the movies. We’ll see you soon.”

F9 will feature a brand new character as Dom Toretto’s brother (played by John Cena) appears at the Toretto family compound to warn him of an old villain out for revenge. Or to kill Dom himself–we haven’t seen enough of the movie to know for sure one way or the other.

If you need to get caught up on the Fast & Furious franchise, Universal is giving away free movie viewings of each film in sequence every weekend leading up to F9’s release. Head on over to the F9 website for specific times and participating theaters.

Next: When Will Gaming Have Its Promising Young Woman Moment? 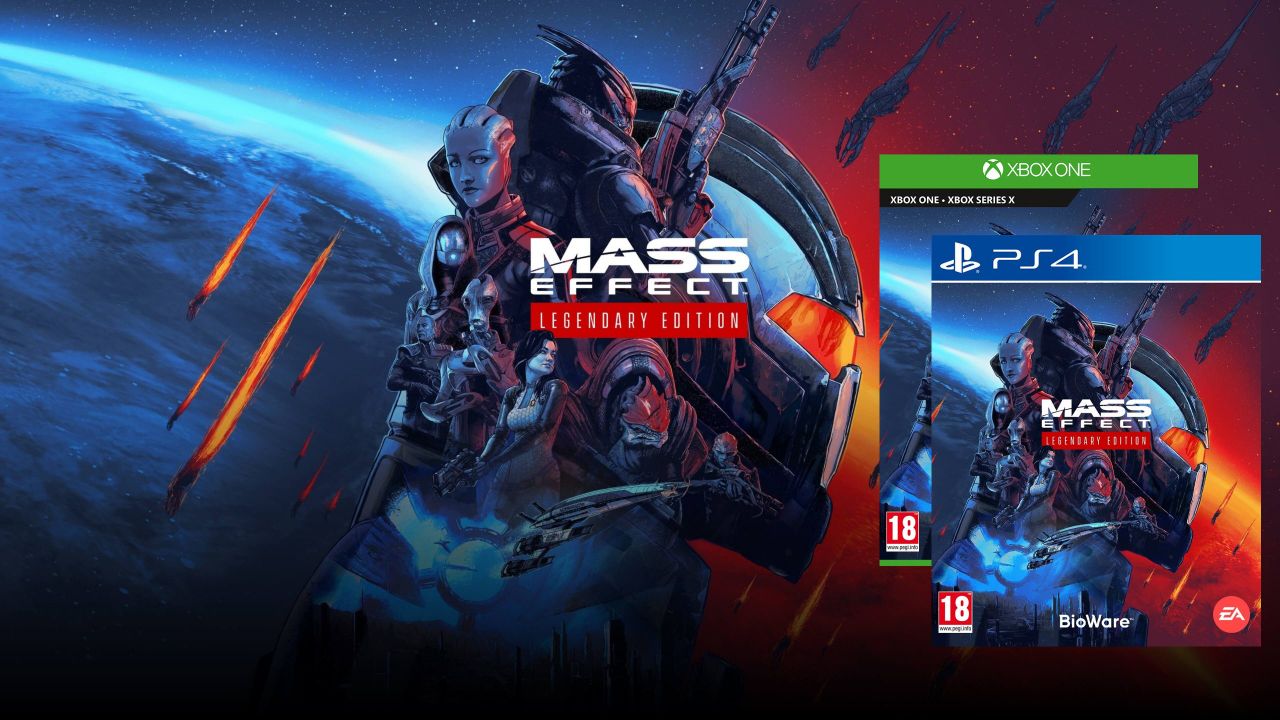