You are here:
Home / Video Game Character Quotes I Will Never Stop Saying

There are few things better than breaking out a classic quote from the beautiful world of video games. Some quotes are profound lines that make serious statements about the nature of both man and the world as a whole, but some are simple, funny, and absolutely unforgettable.

Do I annoy all the people around me with my never-ending repertoire of classic lines? I’d imagine so, but that doesn’t mean I plan on stopping anytime soon. If the lines have to be burned into my brain, they need to be burned into everyone else’s too. Admit it, I’m not the only one who breaks out the odd game quote from time to time. 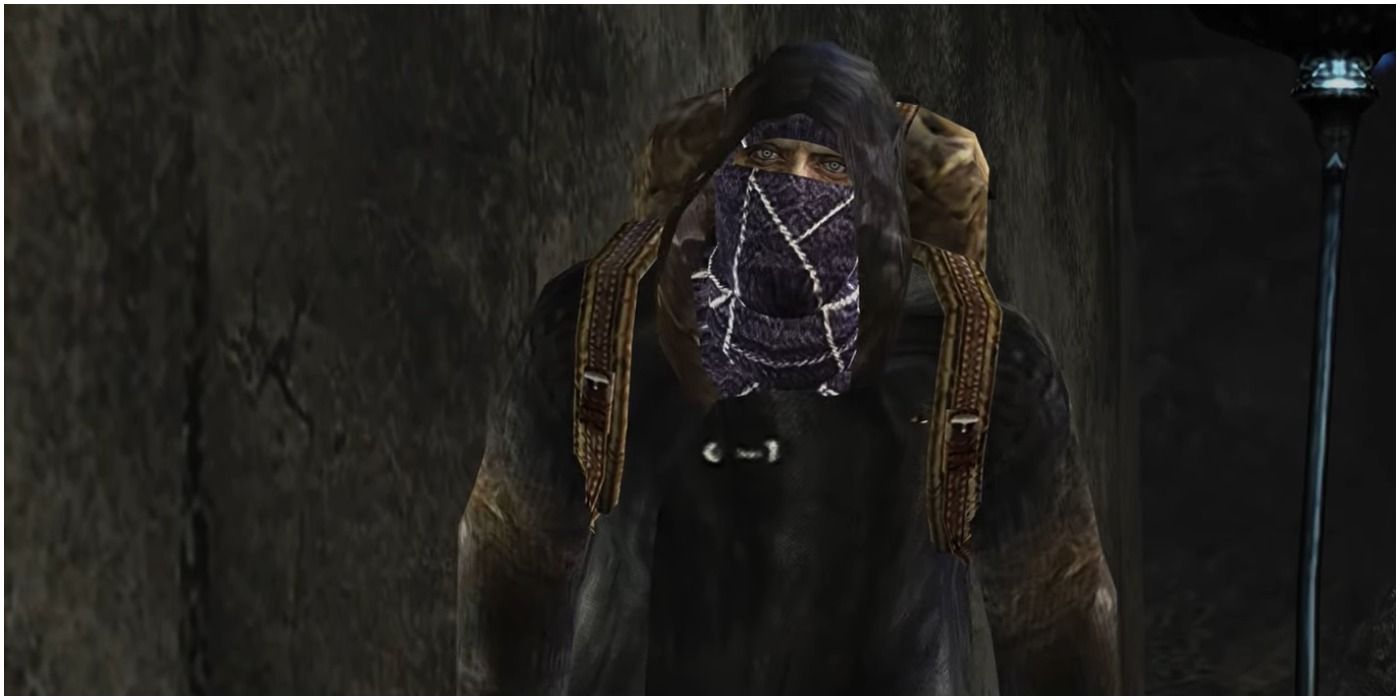 In a surprising twist, one of the most iconic characters from the Resident Evil franchise is the simple yet mysterious shopkeeper from Resident Evil 4. I’m sure we all wonder how he manages to not only keep pace with Leon but also have time to set up a shop in the midst of all the chaos.

Regardless, it’s always a joy to walk up to him to browse his wares and hear that iconic line, “Whaddya buyin?”. Half of the time, the quote makes no sense, but you better believe I say it with my best impression whenever I’m giving a person the option to choose between different things. 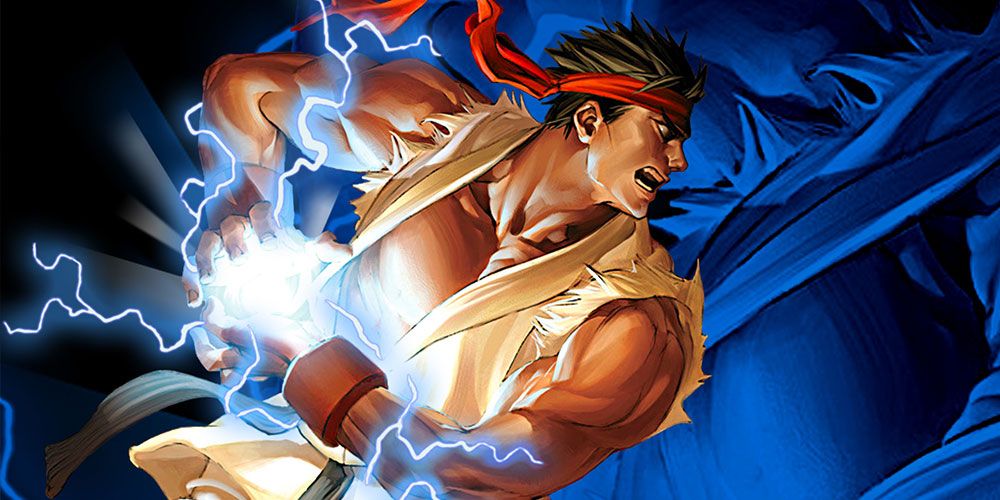 If you don’t shout along with Ryu every time you make him launch a Hadouken, you might just be normal, but I am not normal. It’s a simple thing to shout out, especially when you’re throwing something of your own.

I can’t shoot blue energy from my hands, but I can practice responsible recycling practices by tossing a plastic bottle with a Hadouken of my own. I’ll know I’ve met my soulmate when I throw them something while saying, “Hadouken” and they catch it, chuck it back, and say, “Sonic Boom!”

8 “Get Over Here!” – Scorpion, Mortal Kombat 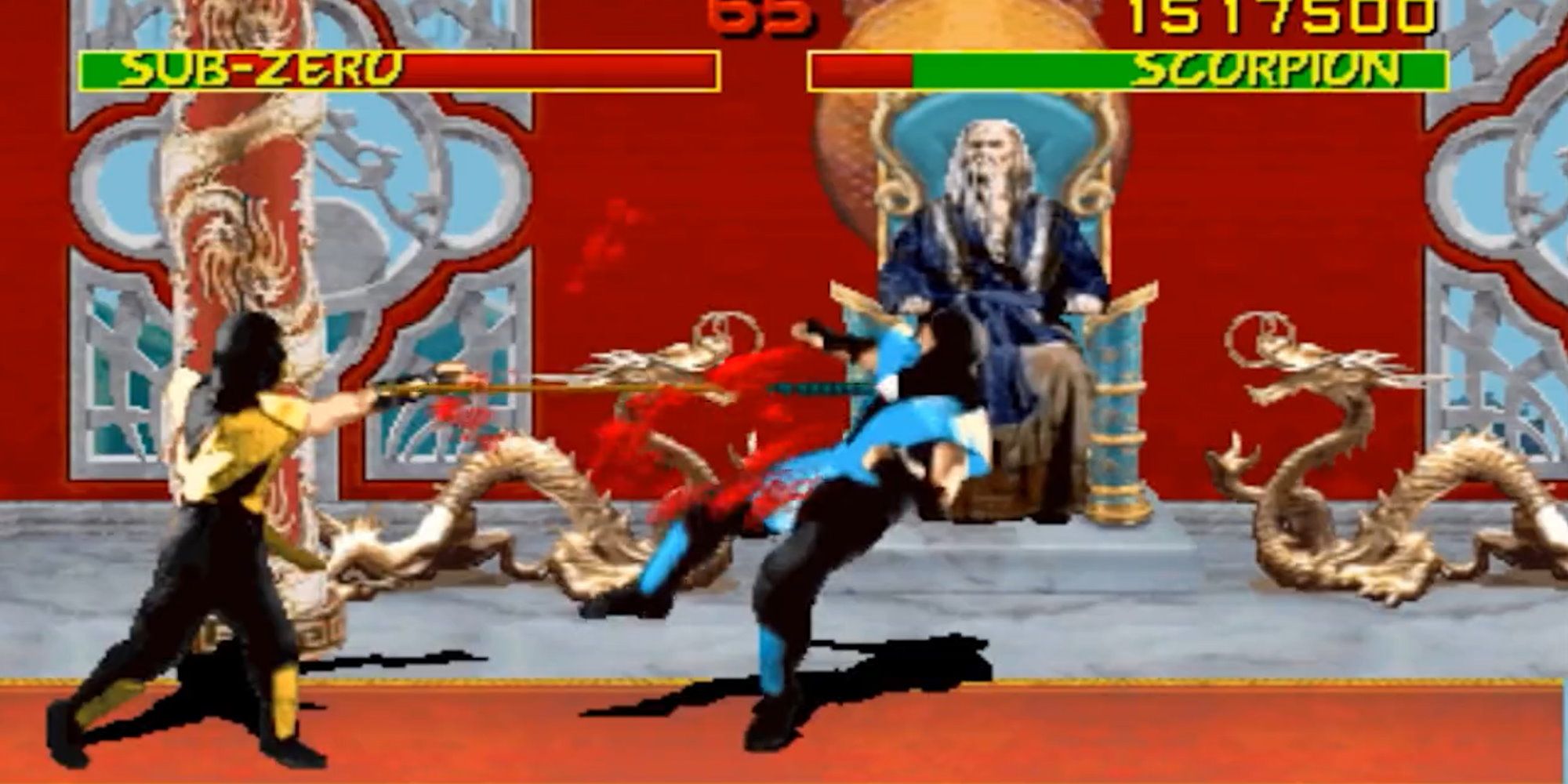 I think every Mortal Kombat fan can admit to trying to work the words, “get over here” into their daily vocabulary in order to feel like the most mundane ninja possible. I know it’s not just me who can’t stop saying this quote, entire rooms of people shout the line anytime they see Scorpion launch one of his spears.

It’s a line that I say all the time, though, with nowhere near the same vigor and ferocity that Scorpion brings. I’m waiting for the day I find myself in a heated argument with a fellow video game nerd, only for them to walk away because then I’ll know it’s truly the perfect time for the line.

7 “You Were Almost A Jill Sandwich” – Barry Burton, Resident Evil 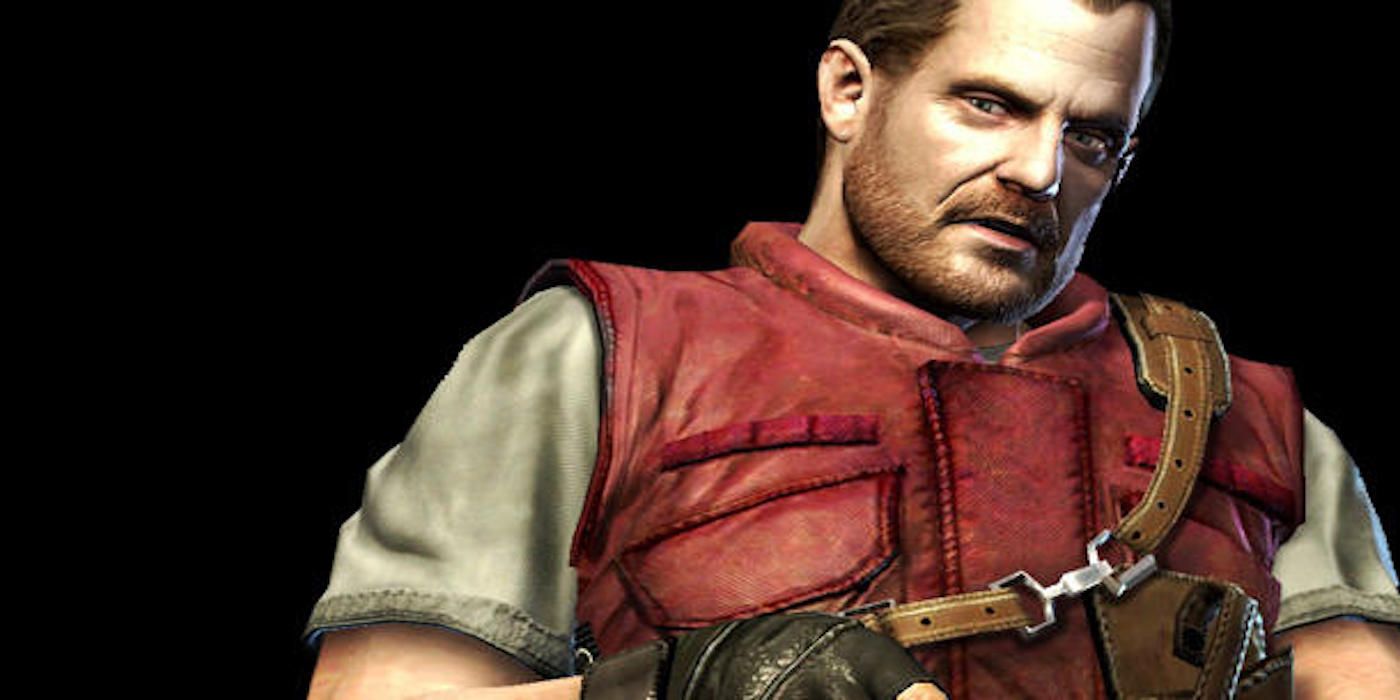 The original Resident Evil has so much dialogue that was instantly quotable, but few quotes managed to take on the kind of life that “That was too close. You were almost a Jill sandwich.” did. It’s my favorite moment every time I go back to play the original version of the classic horror title.

Some may wonder how I can work a line like that into my life, and I’ll be honest, it doesn’t always make sense. It’s a great line to break out when someone suffers a near-miss, one of those moments where something could have wound up much worse had they been just a step to the left. 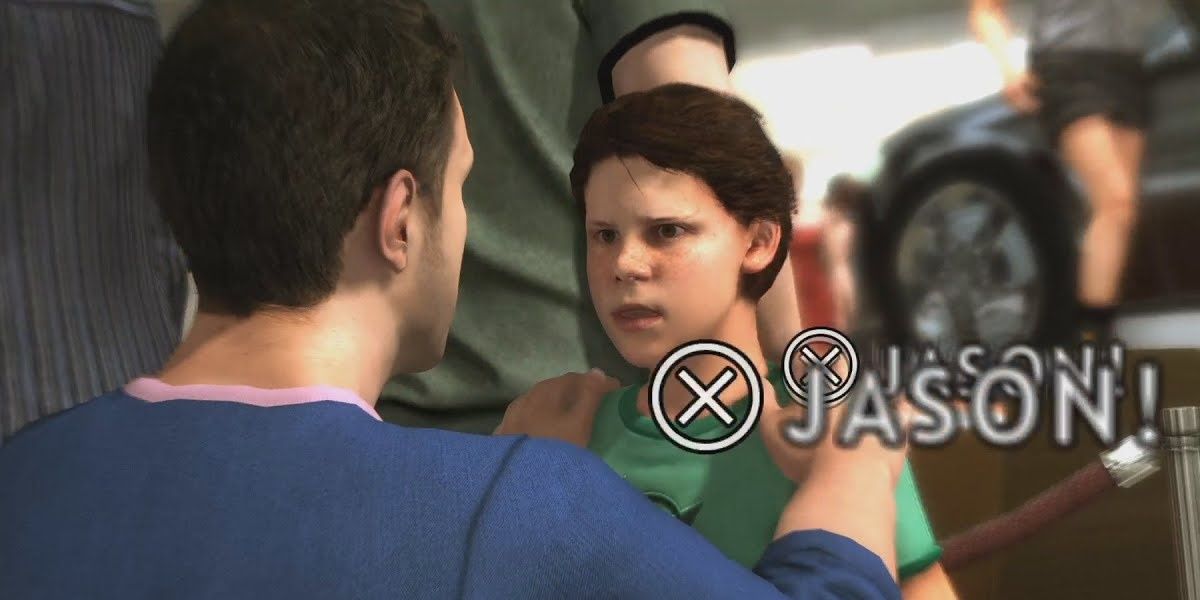 I want to formally apologize to anyone I’ve ever met who has the name, Jason. Things get even worse for all those Jasons when they have never played or even heard of Heavy Rain. The quote comes from a heavy moment in the game, but it became a meme thanks to how much you can spam the callout.

I don’t wander around malls yelling out, “Jason!” though, there probably would be more than a few people who joined in. The question isn’t, “should you press X to Jason?” but instead, “How many times can you spam X to Jason?”

5 “The Cake Is A Lie” – Aperture Scientists, Portal 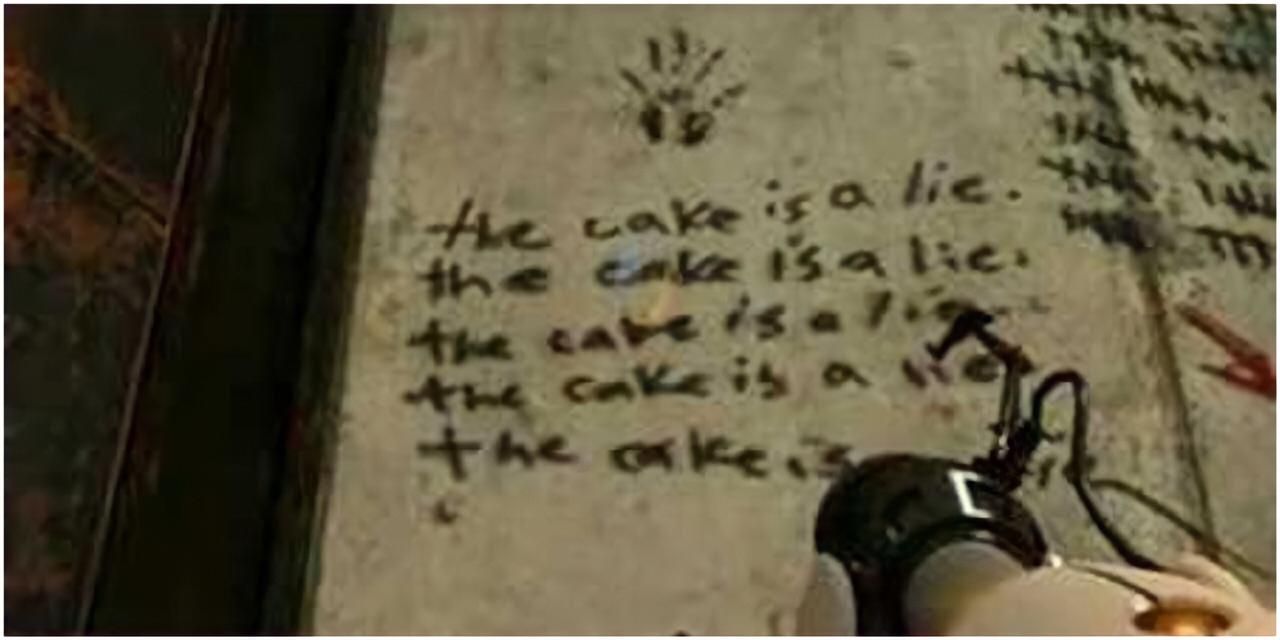 I could be wrong (I often am), but I don’t think anyone in Portal actually says the line, “The cake is a lie.” at any point. It’s written all over the place, and it became a complete meme, but it’s also one of those things that irrevocably became a part of my vocabulary.

Is something too good to be true? Well then, the cake must be a lie, right? I’m far from the only one who uses the line as just about every time I show up to a birthday party, someone always breaks out the line whenever they lay their eyes on the birthday cake. 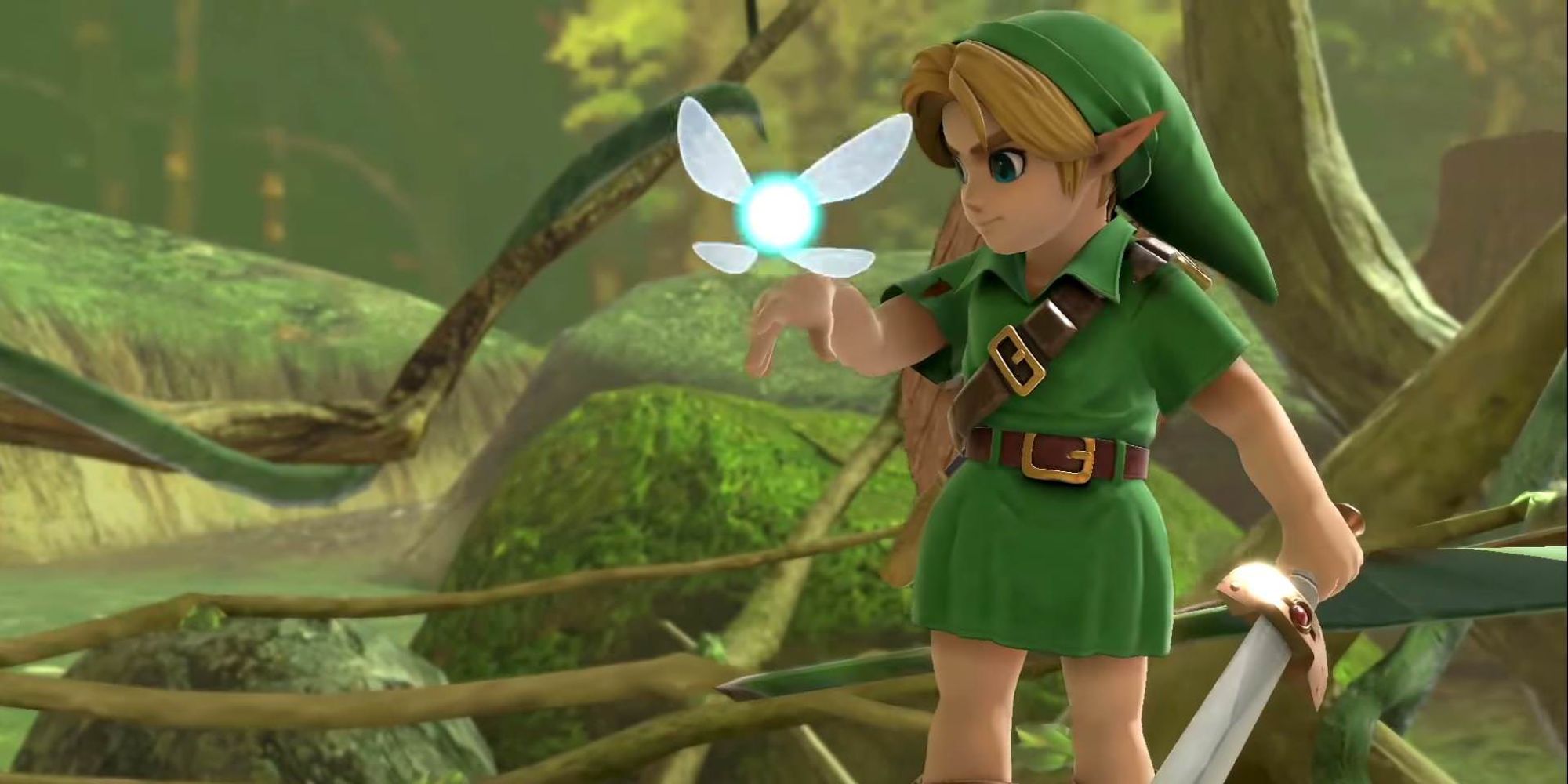 Anyone who has ever experienced me attempting to get their attention knows that I don’t have the most patience in the world. Rather than getting annoyed, I try to annoy the person I’m trying to speak with, and that comes in the form of mimicking everyone's favorite Zelda companion, Navi.

I don’t exactly have the dulcet tones of James Earl Jones, but I’m sure it’s a shock to some people when I break out the playful, “Hey! Listen!”. Honestly, I suggest everyone try it out, because my success rate is fairly high, something that may be because people think back to their own playthroughs of Ocarina Of Time.

3 “What Is A Man? A Miserable Pile Of Secrets!” – Dracula, Symphony Of The Night 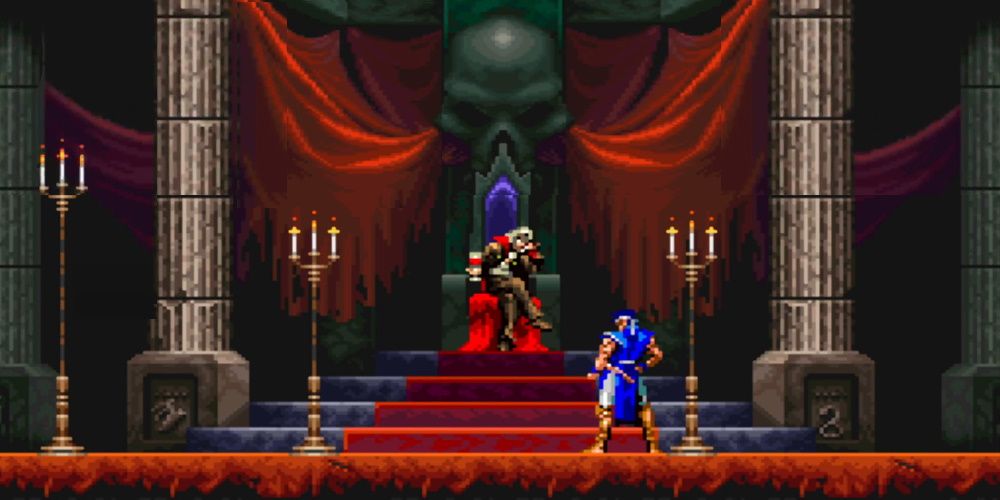 I’d be shocked if most people didn’t deliver this line right alongside Dracula when they experienced it in the opening segment of Symphony Of The Night. It’s a super cheesy line, but one that works despite all that cheese.

I use the line myself all the time, though not word for word. Usually, whenever someone asks what something is, I’ll reply with “a miserable pile of secrets?” Then I usually get confused looks of disapproval, but that's fine because I’m grinning to myself like it's nobody's business. 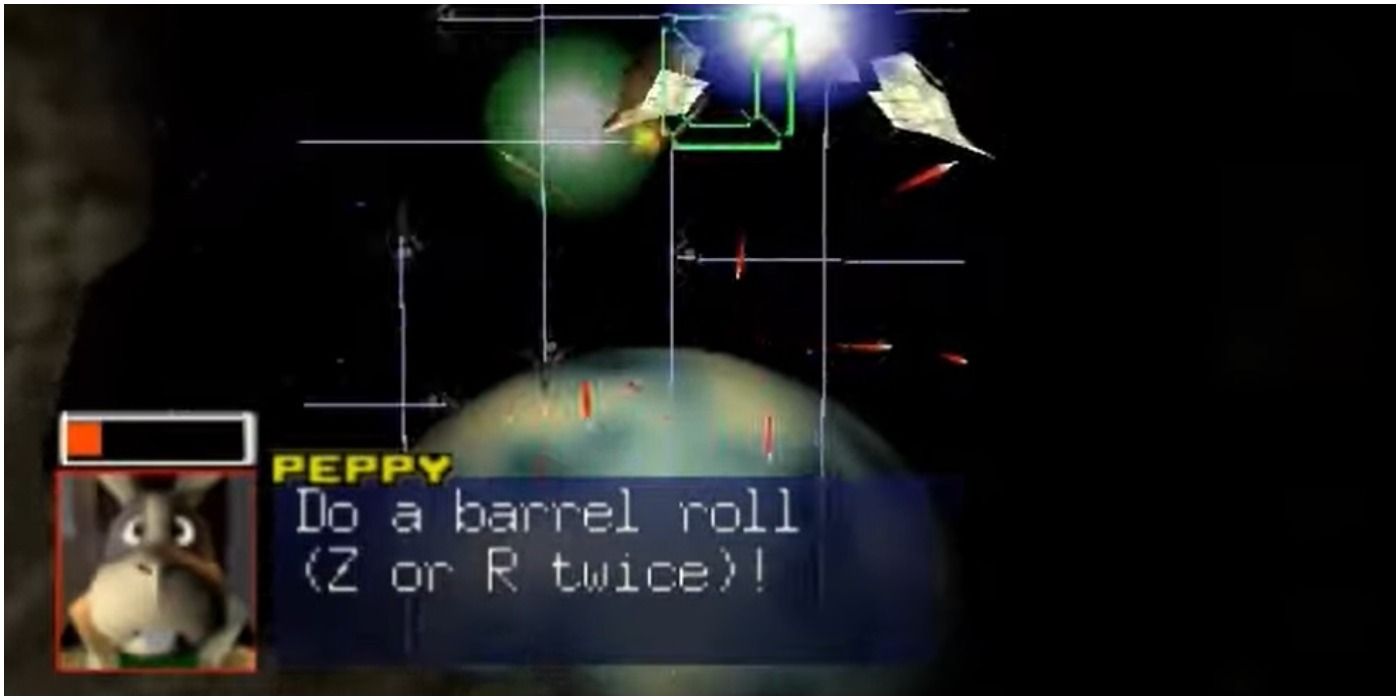 I know people who don’t tend to favor flying games that specifically went back to play Starfox 64 to experience this iconic line. It’s something that pretty much everyone ends up repeating to themselves whenever they want to pull off the maneuver.

You may be wondering, where in the world can you fit this immaculate quote into your daily life? It’s quite simple, it’s the perfect response to questions about what to do. You’ll definitely get some weird looks from non-gamers, but maybe they just need to do a barrel roll. 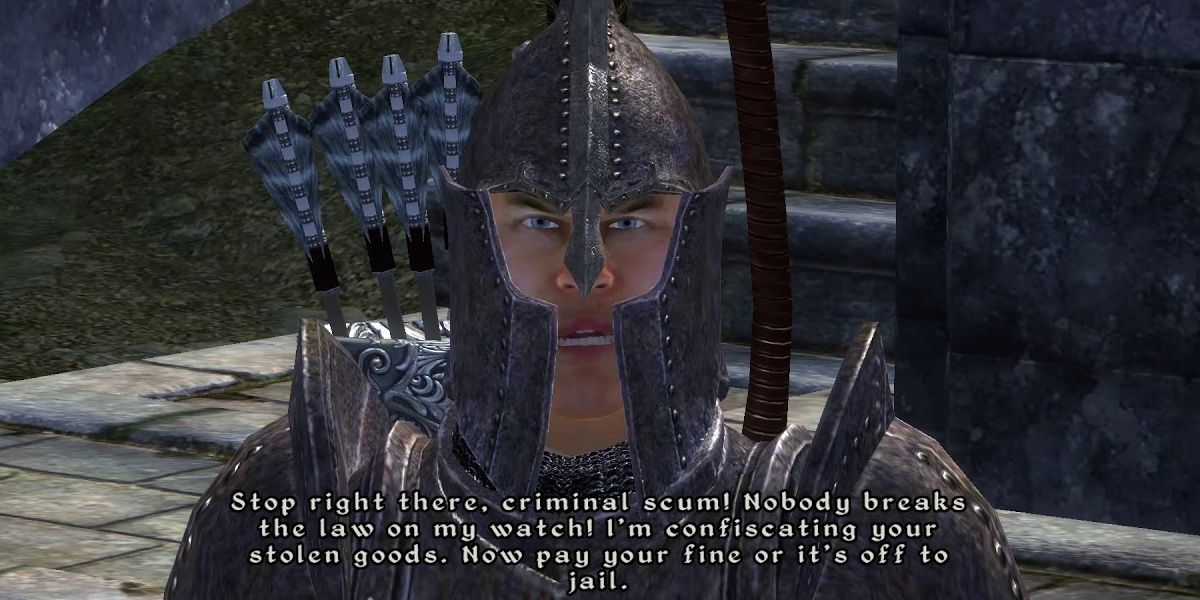 I know people that try to work the meme-worthy Skyrim guard lines into their conversations in real life, but I’ve always had a soft spot for one line in particular from the guards in Oblivion. Somehow, the NPC guard lines from the Elder Scrolls series always manage to become memes.

The “Stop right there criminal scum!” line is one that works in anyone's life. If you bust out the line with an over-the-top voice, you're bound to get confused laughs from most people. It’s an absurd and aggressive thing to say to someone, making it hilarious to use whenever you can.