Electric bikes were already a growing trend in the transport sphere, with Deloitte last year predicting that ebikes would surge in popularity in the following few years. But then the COVID-19 crisis came along, accelerating ebike sales exponentially in markets globally. In the U.S. specifically, ebike sales jumped 190% in June compared to the corresponding period the previous year, according to data from the NPD Group, and reports now suggest that the global ebike market could be worth $46 billion by 2026 — up from less than $8 billion in 2018.

And that is why VanMoof has managed to secure another $40 million in funding just four months after raising $13.5 million, as the Dutch ebike firm looks to keep up with demand created by the global pandemic. The company said that its revenue has risen 220% during lockdown, and now sits at $100 million, with the U.S. emerging as its third-fastest growth market.

“We sold more bikes in the first four months of 2020 than the previous two years combined,” a VanMoof spokesperson told VentureBeat.

Founded in 2009, Amsterdam-based VanMoof is more than a bike manufacturer or retailer — it controls every part of the process from design and production, through sales and customer service. And this puts the company in a stronger position compared to many other rivals, even if there have been some delays in fulfilling orders due to the surge in demand.

“This independence means we were able to ramp up production quicker to meet that demand,” the spokesperson added. “We acknowledge there have still been long wait times, but we are working incredibly hard to bring those times down.”

The full extent of COVID-19’s impact on cities is not entirely clear, but as local authorities try to encourage people to return to work safely through investing in infrastructure for pedestrians and cyclists, this will undoubtedly create more opportunities for companies such as VanMoof. Ebikes are essentially normal bikes, but with an integrated electric motor that make pedaling just that little bit easier — they are particularly popular with commuters, given that they require less sweat-inducing exertion.

VanMoof offers two main models that cost around €2,000 ($2,300), and can be bought online through VanMoof’s a digital store or through its own-brand brick-and-mortar outlets in San Francisco, New York, Seattle, London, Amsterdam, Tokyo, Paris, and Berlin. 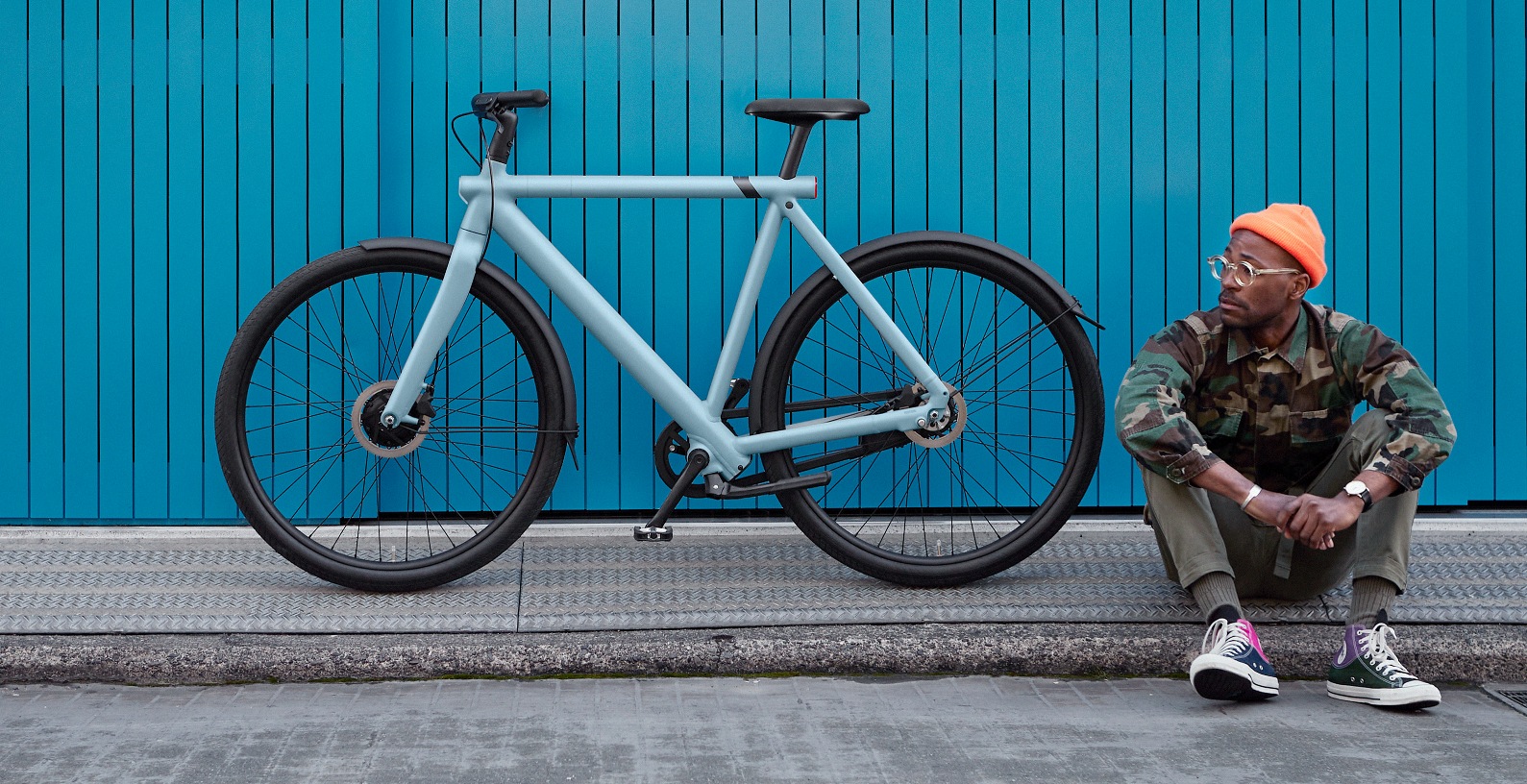 The company also vows to put “bike thieves out of business.” Each bikes packs built-in location tracking technology, allowing riders to report their bike as stolen through the VanMoof mobile app which kicks VanMoof’s “bike hunters” into gear. The company’s anti-theft guarantee basically ensures that the bike is either found and returned within two weeks, or is replaced for free.

The VanMoof mobile app also enables users to unlock their bike, change the settings, check battery levels, remember where they parked it, and even track their rides sans GPS. 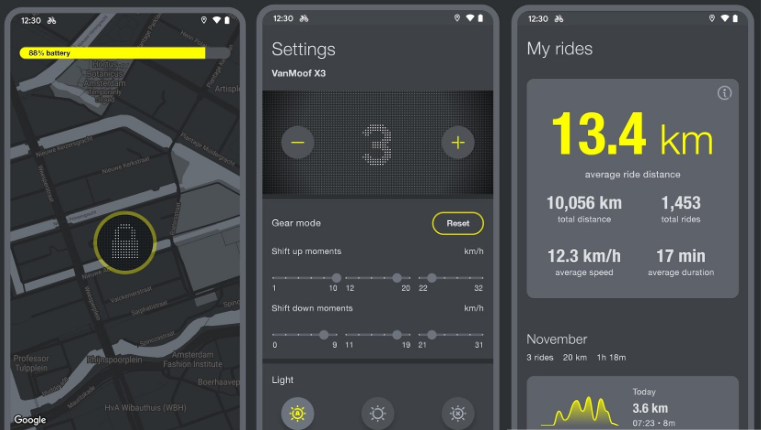 VanMoof has now raised $73 million in total, and with its latest cash injection it said that it plans to double down on production, shorten delivery times, and continue to expand globally, including launching a series of pop-up stores across the U.S.

There is, of course, a danger that the surge in ebike demand over the past six months could be a temporary thing, and once COVID-19 is under control people’s transport habits return to normal. However, given that the ebike trajectory was already pointing upwards prior to the pandemic, and now even more people have spent their hard-earned cash, it’s more than likely that ebikes are now ready for prime time.

“We will definitely factor all variables into our future production plans, but all the data points to a market will continue to grow strongly into the coming decade,” VanMoof said. “Ebikes are definitely mainstreaming post-covid. The shock value of coronavirus has pushed people out of their normal routines and new habits, like cycling, will be kept even after the crisis is over. Urban transportation is already looking and feeling very different in life after lockdown and commuting options, such as ebikes, are now mainstreamed in little more than 6 months, when it could have taken another 5 or 10 years.”

RELATED NEWS
Xbox One games warning: Buy Forza Horizon 3 right now, even if you don’t own an Xbox
Mass Effect remasters pushed into 2021 and Xbox buys Bethesda | GB Decides 165
How Nintendo could improve Zelda: Skyward Sword with a Switch remaster
Transformers: Battlegrounds Goes Back To Its Cartoon Roots In New Trailer
Recent Posts
This website uses cookies to improve your user experience and to provide you with advertisements that are relevant to your interests. By continuing to browse the site you are agreeing to our use of cookies.Ok