Vampire: The Masquerade – Swansong is starting to pick up pace as all the characters play their part in dismantling the Second Inquisition. Leysha has, one way or another, managed to make her way onto the S.A.D Base, and is on a mission to locate and rescue Halsey. Nothing is going to get in her way.

Depending on how you got to the S.A.D Base, the start of this Scene changes slightly. The core of the Scene remains the same. We won’t be providing a step-by-step guide on how to get through this scene. Instead, we will be going through all the key moments, puzzles, and side objectives and providing solutions.

This guide is a work in progress. It will be updated as new information is discovered.

How To Infiltrate The S.A.D Base 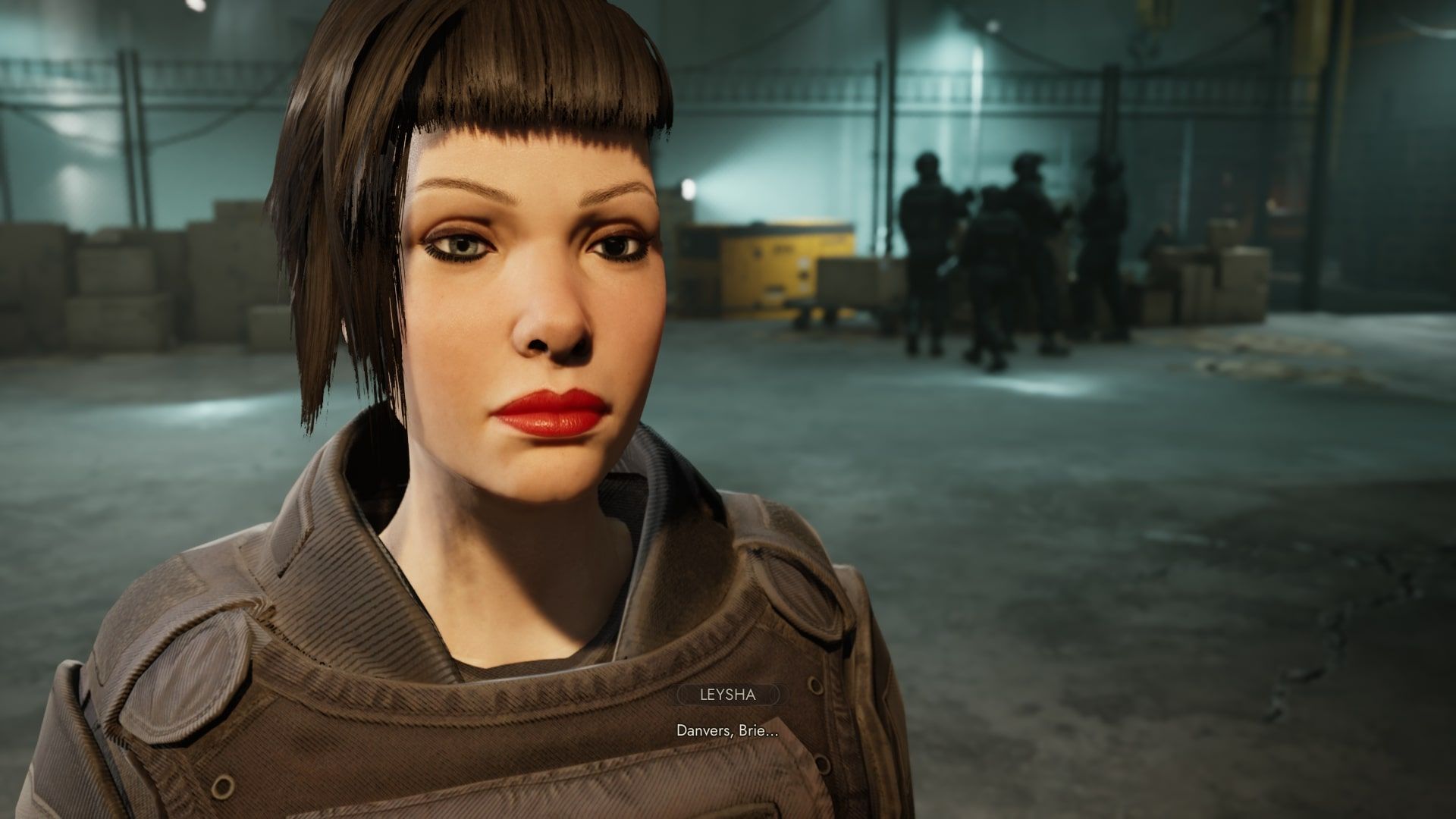 If you managed to not get caught at the Red Salon, you will start this Scene at the docks, and not in an interrogation cell. This doesn’t change much in the grand scheme, but it does give you a small extra section to play through.

You will overhear that security has been tightened and that you need a name if you want to get into the facility. This is fairly straightforward. Go into the locker room. Open lockers, and inspect the contents. You will find some painkillers and a locked bag.

Go back to the docks and interact with the only female soldier down by the water. You can use Dominate to take her key. Return to the locker, open the bag, and find out her name, Brie Danvers. From here, go to the main entrance, talk to the Guard, and he will let you through.

Should You Dominate S.A.D Soldiers? 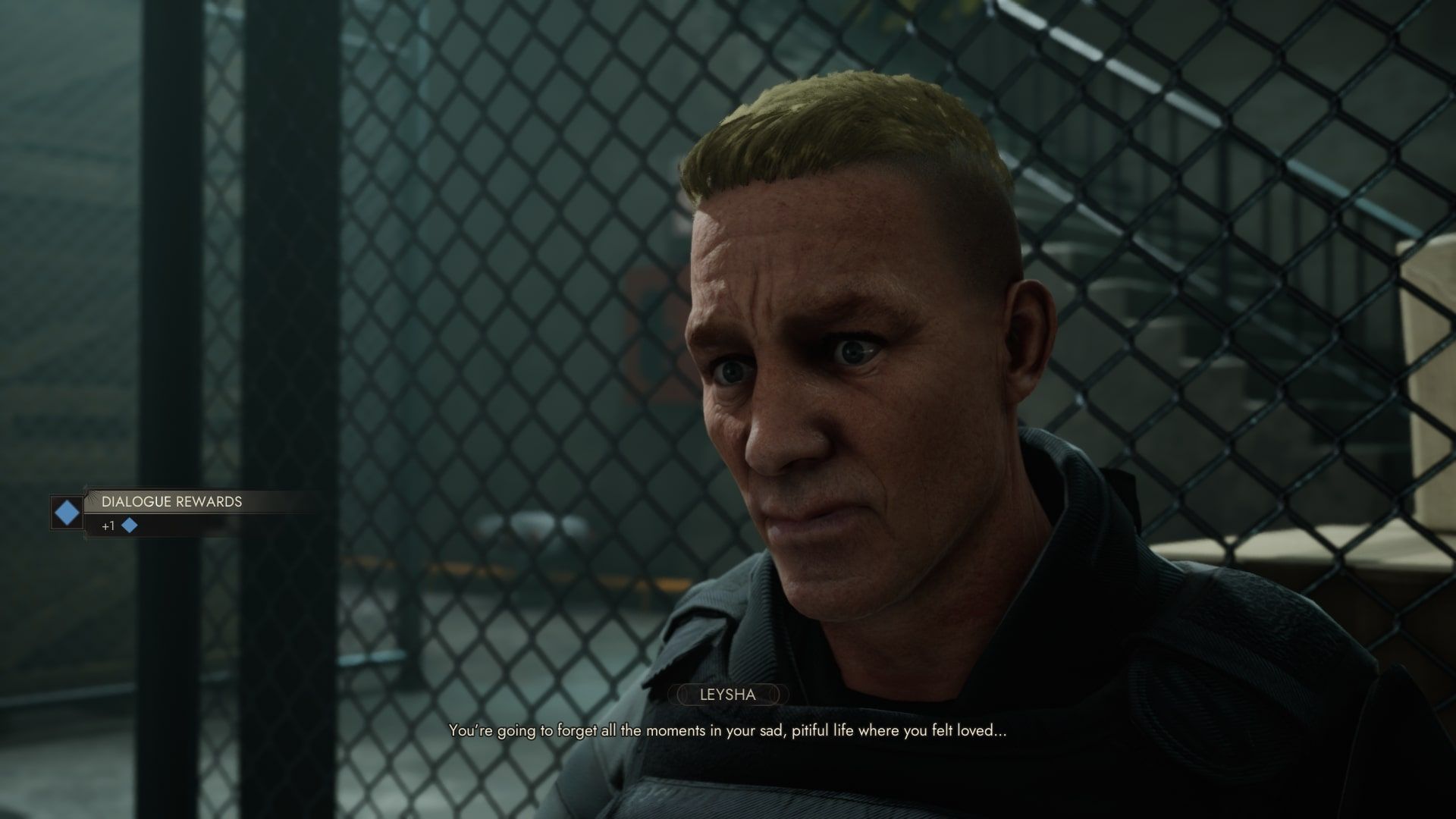 Any Soldier you encounter who is not wearing a helmet can be Dominated when talking to them. This allows Leysha to destroy their minds as a way of avenging her daughter, Halsey. These scenes are well worth watching, as they highlight the power of a vampire who has been scorned.

Be warned, some of the soldiers you Dominate will be so broken that they will eventually kill themselves.

How To Find Richard In The S.A.D Base 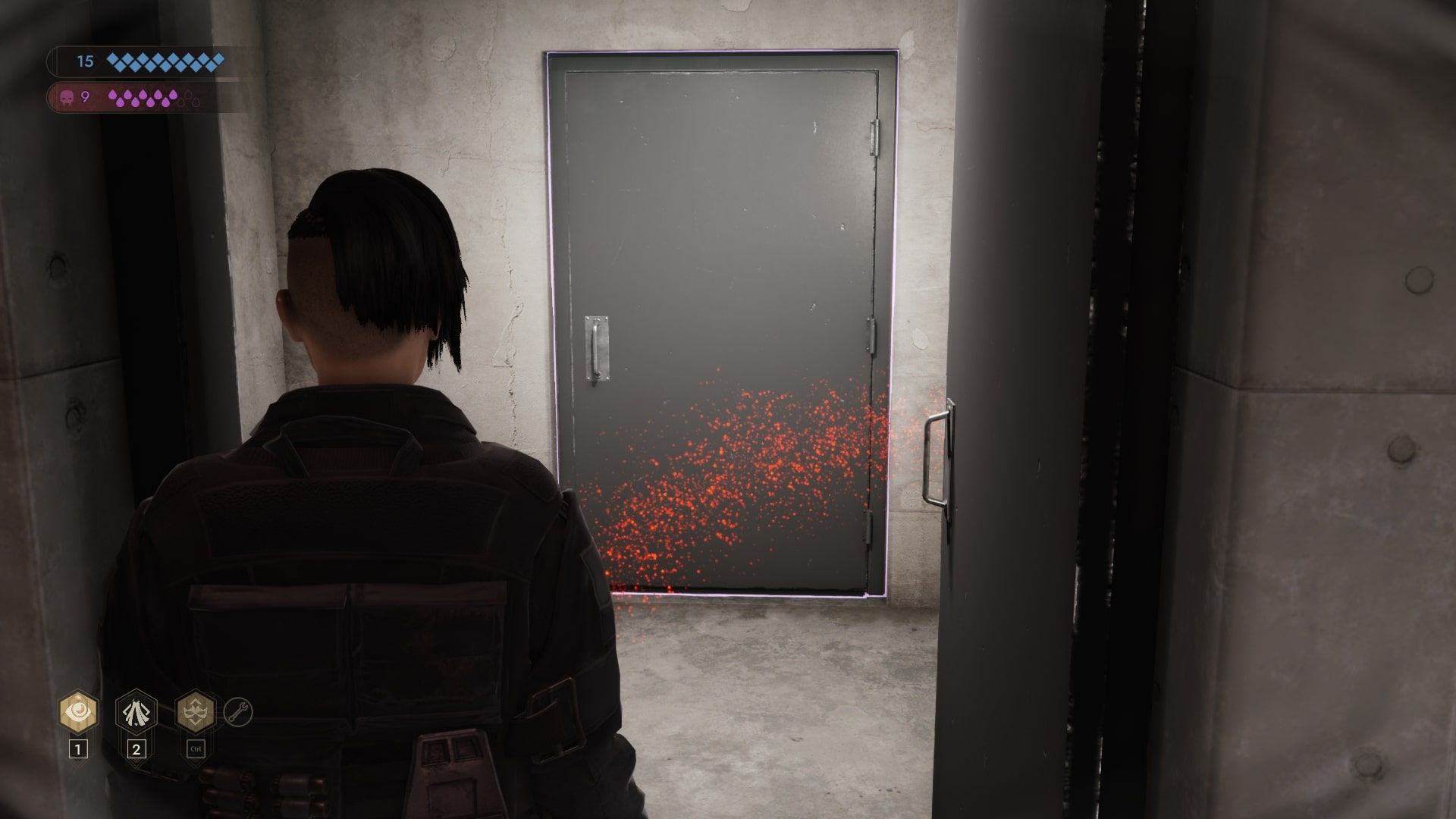 Once you have entered (or started in) the main base, you are free to explore in an attempt to find Halsey. The area is very small, with only a few rooms to navigate. If you go to the Interrogation Room, you can use Auspex to watch some visions of Halsey using her powers.

More importantly, once you leave the cell, directly in front of you is an invisible door. You will need Auspex to see it. Shatter the illusion and enter to find Richard.

Should You Kill Or Spare Richard? 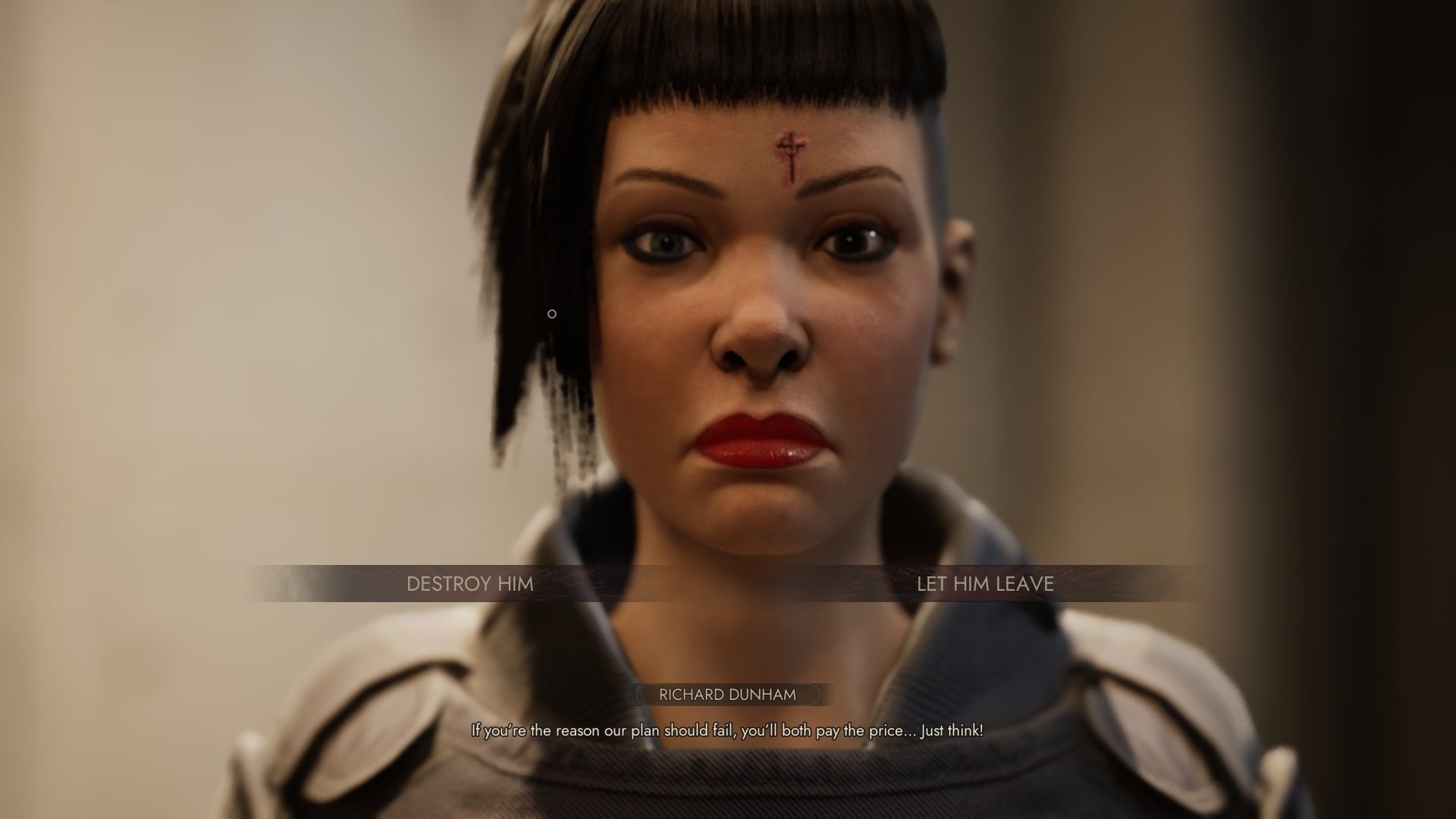 Inside the hidden room is Richard and the body of Olsen. Talking to Richard will end in a choice: kill him, or spare him. Your choice does have some impact on the story. Killing Richard removes him from future events, and he does show up later in Galeb’s story. His role here is fairly minor, however.

Ultimately, it is up to you. The truth behind Richard’s actions is murky at best, and there are clearly multiple parties at play that have been trying to manipulate you. That being said, he did prevent Iverson from murdering Halsey.