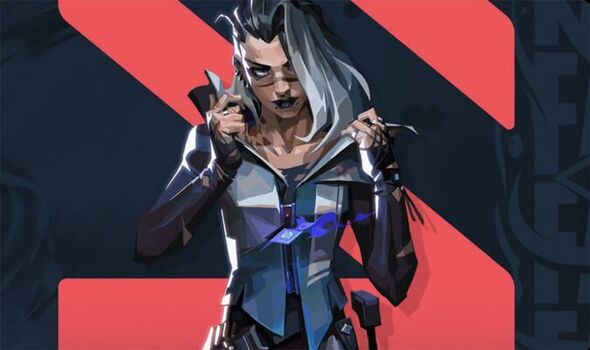 Valorant Episode 4, Act III is about to be released by Riot Games. The new Valorant season has an April 27 release date, and a 2pm BST launch time. The new season launches alongside update 4.08, not to mention a new character and Battlepass. Needless to say, the Battlepass contains a ton of new rewards, including the SYS Vandal, the SYS Axe and the Hue Shift Phantom. More details and early patch notes can be found below.

Fade is a Turkish agent able to identify the location of enemies, similar the fellow scout Sova.

Her primary ability Haunt allows players to throw an orb that reveals the location of enemy agents caught in its line of sight.

Fade also has a Prowler creature ability that that seeks out enemy agents and leaves them temporarily nearsighted. Fade can also temporarily immobilise enemies with her Seize ability.

The Episode 4, Act III Battlepass, on the other hand, will cost 1,000 VP while also offering a free version.

Free items include the Ragna-Rock Out Buddy, the Look Behind You Spray, the UltraBright Torch Buddy, and the Yellows on Rails Player Card.

According to producer Laura Baltzer, the developers wanted to create a skinline that appeals to as many fans as possible.

“Players who’ve been with us since launch may recognise a new take on an old favorite with the .SYS line.

“This line has a Vandal, Bucky, Sheriff, Stinger, as well as a Melee. Our variant skinline for this pass is the Coalition: Cobra which has a more grounded look and feel. Finally, Hue Shift is for players who can’t decide between having a pink or blue weapon equipped.”

In terms of patch notes, Riot Games has revealed some planned changes for Jett. This includes tweaks to Jett’s Tailwind and Dash.

• On pressing the ability key, after a short delay Jett activates a 12 second window where she is empowered to immediately dash on next button press.

• Her Tailwind charge is lost whether she dashes or the window expire, but can still be regained with two kills.

• We want her to retain as much aggressive power on offense as possible, but reduce her defensive Op power.

• Overall, we want Jett to have her power moments and to be able to dash, but we also want viable counterplay and for Jett players to be more thoughtful when using their abilities.