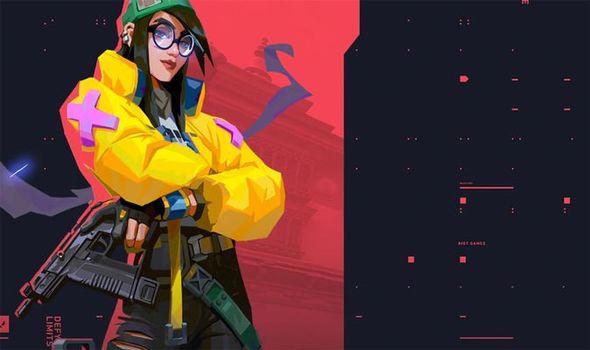 Valorant fans are counting down to the release of a brand new Agent as part of Act 2.

If you’ve been with Valorant since the very beginning, then you’ll be happy to find out that Act 2 has an August 4 release date, although some features will be available on August 5.

The launch of Valorant Act 2 also coincides with the release of the new Battlepass, as well as a brand new game mode.

Then there’s the brand new Deathmatch mode, which is a free-for-all mode pitting ten players against each other in a winner takes all battle to the death.

Players will enter the game with no abilities, but will have infinite money to use in their pursuit of victory.

It replaces Spike Rush as Act 2’s featured game mode, despite initially being listed as in beta.

But what fans are really looking forward to is the release of the game’s brand new character Killjoy.

The new Agent is being described as a solid defensive choice that hails from Germany.

“Killjoy arrives in VALORANT Act II,” reads the official description. “The latest Agent is a genius inventor that brings the chill of the Berlin nightlife and deploys her killer tech for some potent defensive impact.

“Outsmart your opponents or lock down an area for a stress-free Spike plant.”

As you can see from the gameplay video below, Killjoy has a selection of robots that can be used to damage enemies and lockdown an area.

Killjoy can deploy turrets to fire on enemies, set of an alarmbot to hunt down enemies, and even trap opponents in a set space for around eight seconds.

You can get the full lowdown on Killjoy and her abilities further down the page.

Equip and deploy a bot that hunts down enemies who dare to get in range. When my killer robot friend reaches its target…boom! Enemies who get hit are temporarily vulnerable to double damage from all sources. Hah, so fun.

Hold equip if you want to recall your deployed bot.

Sometimes it’s good to plant some roots. Deploy a turret that fires at enemies within its 180 degree cone. Hold equip to recall the deployed turret.

With my turret, I can hold an area pretty well myself while the others cover the angles I can’t.

OK check this out. Throw the grenade. When it lands, it goes quiet. Then, activate the Nanoswarm to deploy a damaging swarm of nanobots and catch the enemy crying.

I love this trick!

You’ll have to adjust your timing for the windup, but once you get this device going, it detains all enemies caught in its radius for about 8 seconds. Yeah, enemies can destroy it—except I built plenty more.