You are here:
Home / Valheim: How To Tame A Boar

Valheim: How To Tame A Boar

As you make your way across Valheim’s tenth realm, you’ll need to eventually give up your hunter-gatherer ways and learn to sustain yourself and your tribe in more civilized ways. Animal husbandry is introduced early on when you first make your way into the Black Forest biome, but it isn’t until much later that you’ll be able to tame boars. If you’re well on your way to homesteading and wondering what it takes to tame a boar, here’s a step-by-step process to boar taming in Valheim.

How Do You Tame Boar In Valheim?

To tame a boar, you simply need to feed it. The problem, of course, is that boar are incredibly aggressive and will attack you relentlessly until one of you die. You can sneak up to boar if you stay crouched, but this is really only useful for sneaking up to secure an easy kill. Instead, you should try to kite the boar into an enclosed area.

First, build a pen out of fence parts with a gate on one side. You’ll want to build it large enough to hold multiple animals, but not so large that it inhibits your ability to move around near your home. Make sure you put a gate on at least one side, but use as many as you need to ensure the pen is easy to access and pass through.

Next, you need to go find a boar. If you built your pen in the Meadows biome, it shouldn’t take long to find one. Boar can spawn in the Black Forest Biome too, but they are much easier to find in the Meadows.

When you find one, get its attention and lead it back to your pen. You’ll need to stay relatively close to it so it doesn’t lose aggro. When you get to your pen, open the gate and walk inside. Once the boar has followed you in, all you need to do is run back and out shut the game behind you. Congratulations, you have captured a boar.

The next step is to tame it. In order to domesticate a boar, all you need to do is feed it. Boars eat berries, mushrooms, and carrots, but not meat. The boar will not eat if they are aggravated, so you’ll need to drop the food in the pens and give it some space. Once it calms down, the boar will eventually eat. Every time the boar eats, yellow hearts will appear on its head and the boar will have an “acclimating” status. You’ll need to feed the boar multiple times, but eventually, it will become 100% acclimated and its status will change to “tame.”

How Do You Breed Boar In Valheim?

The entire point of taming a boar is to then breed it. Once you’ve tamed at least two boars, you can motivate them to mate by making sure they are happy. Boar won’t mate if they’re hungry, so you’ll first have to feed them berries, mushrooms, or carrots until the “hungry” status changes to “happy.”

If both boars are happy, eventually they will approach each other, disappear into a cloud of pink hearts, and a baby pig will appear. There is nothing you can do with the piglet, but eventually, it will grow into a full-sized boar that can be slaughtered for meat and leather scraps. If you take this method to a larger scale, perhaps with a farm for growing crops, you can ensure that you always have as much leather and meat as you need.

Next: How To Fix Valheim’s Incompatible Version Error 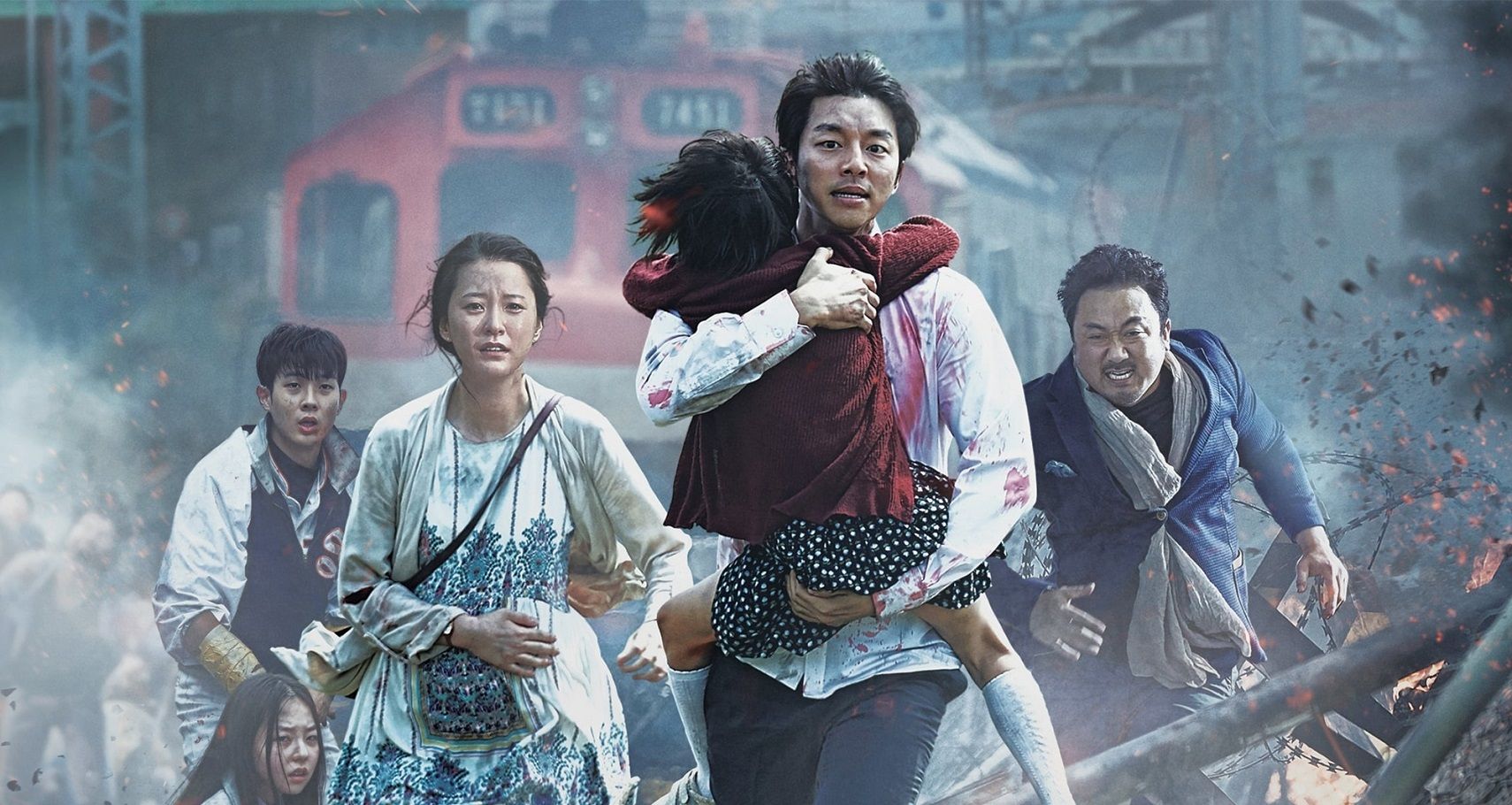