You are here:
Home / Valheim: All Aggresive Creatures In The Mountains And How To Deal With Them

Valheim: All Aggresive Creatures In The Mountains And How To Deal With Them

In Valheim, the mountain biome looks like snow-covered mountains on the map, and, as you can expect, the weather there is unforgiving for unprepared players. In this biome, you’ll get an active effect called “Freezing,” during which you won’t regenerate your health, and your stamina will be lower. Don’t panic, as you can simply counteract these effects using a Frost resistance mead, a wolf set, being under a shelter, or being nearby fire. However, don’t get wet as this will only make the situation worst.

Once you’ve managed to survive this biome’s weather, there are still a wide array of aggressive creatures ready to attack you with all they’ve got. From wolves to a dragon, here’s how to deal with everything that wants to kill you in the freezing mountains. 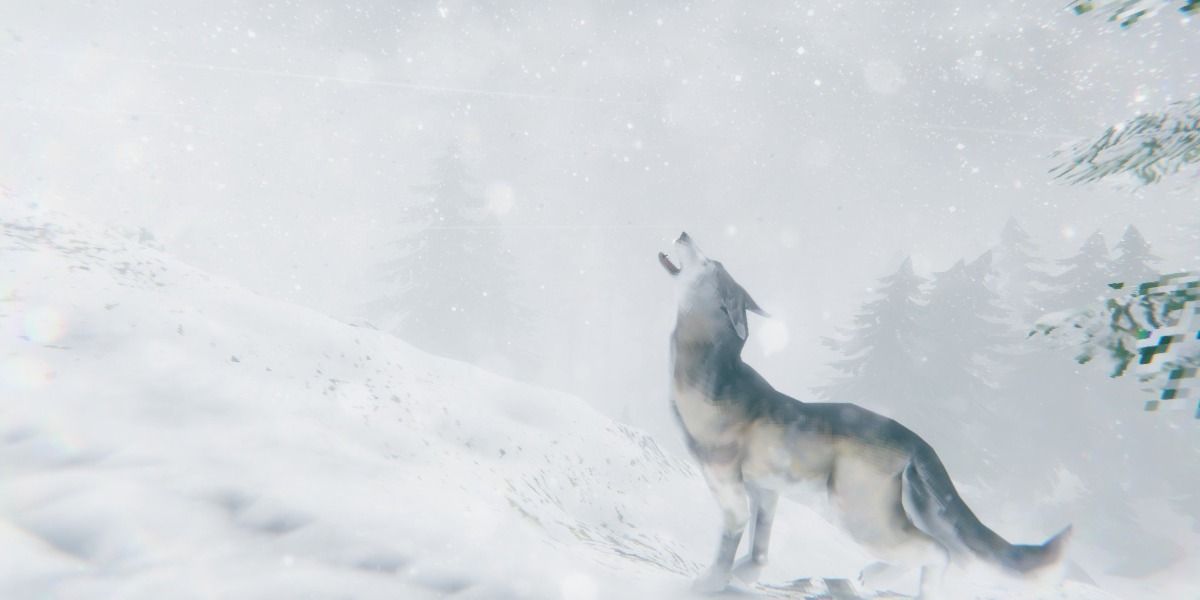 Wolves will spawn in packs of 1 to 4, be careful as this animal moves quickly, and their attacks will take a chunk out of your health if you let them. When you kill them, they’ll drop the following loot:

However, if you don’t want to kill every single wolf you encounter, the game lets you tame them, just like you can do with Lox and Boars. You can do this by throwing food at the animals while they aren’t attacking something; after some time doing so, the wolf will be tamed.

Arguably, out of all the creatures, you can tame, wolves are the most beneficial, as you can make them follow you and use them in combat.

You’ll encounter three different tiers of wolves in the game; these ranking will determine things like the wolf’s size, how much health they have, how much damage they can deal, and when they’ll spawn.

How to deal with wolves 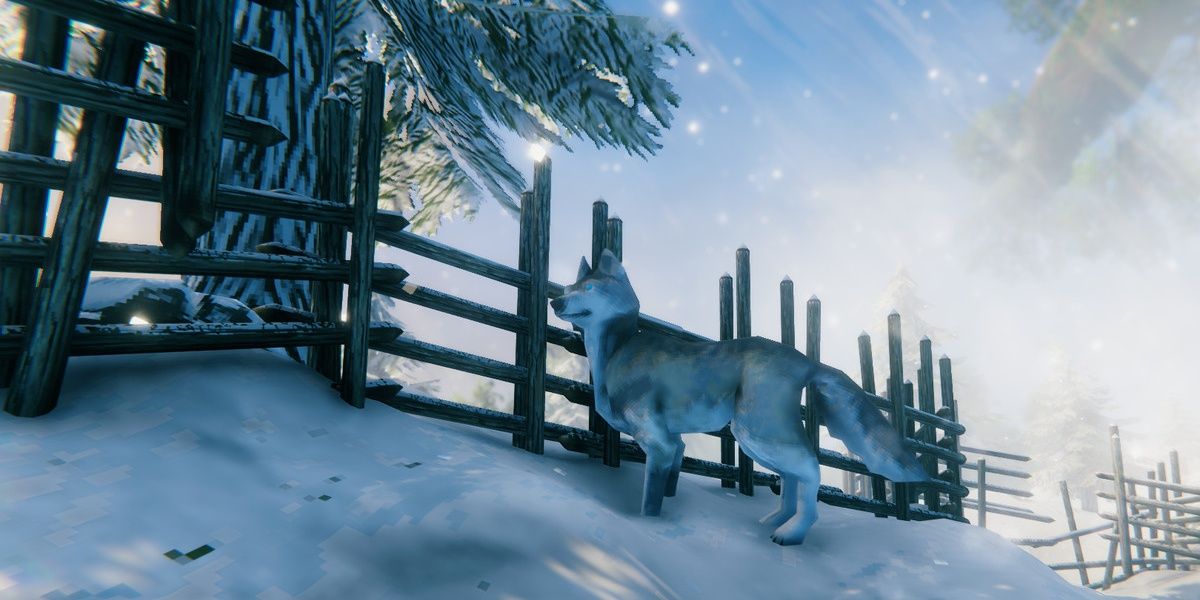 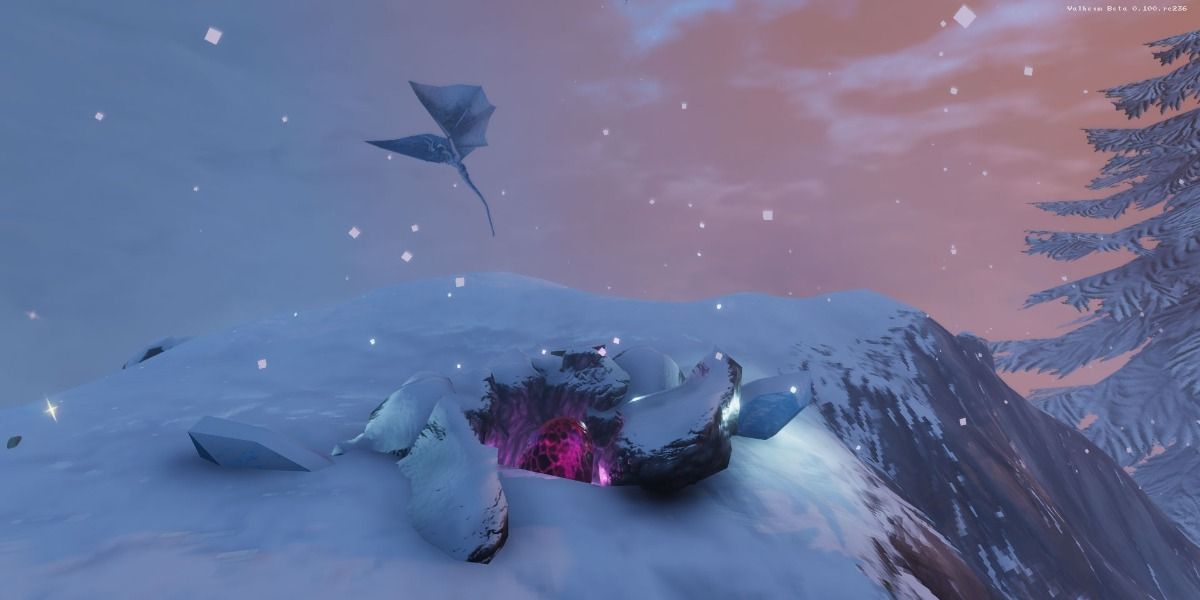 You’ll find these icy dragons protecting their nests in the Mountain biome. They can fly and attack you with their Frost Breath Ability. You’ll find Drakes with three different tiers, those are:

Once killed, a Drake can drop a Drake trophy or Freeze gland (an item you can use in crafting).

How to deal with Drakes 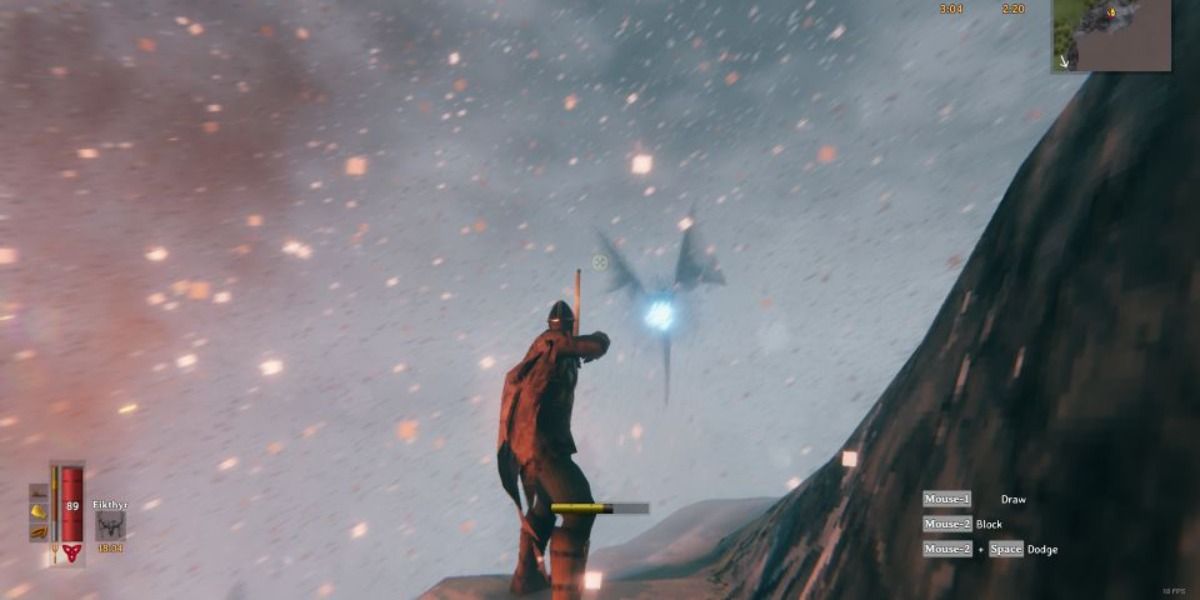 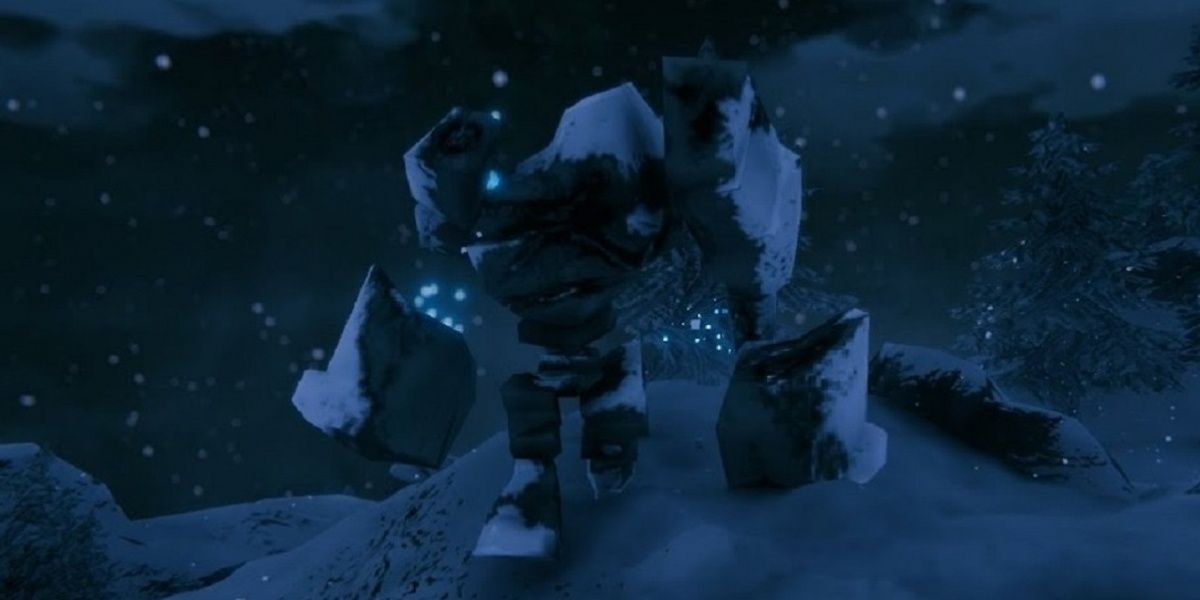 These magical creatures can sneak up on you, as they’ll remain asleep until an unsuspecting player passes near them. When they are in their “sleep mode,” Stone Golems look like any other pile of rocks, so good look finding out if those rocks you see in the distance are harmless or are Stone Golem waiting to attack.

These creatures have an incredible amount of health, so killing them won’t be that easy. However, once you manage to do that, they can drop the Stone Golem trophy, Stone and Crystal (an item that has no use in the current game’s state).

Like all the other creatures in the game, Stone Golems have three tiers, those are:

How to deal with Stone Golems 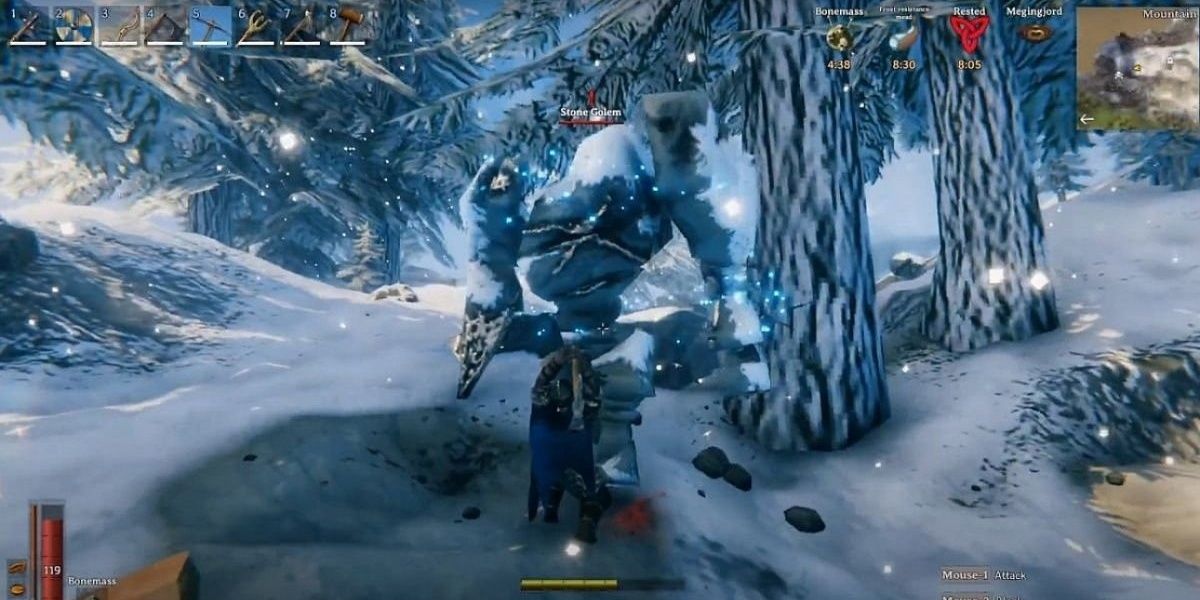 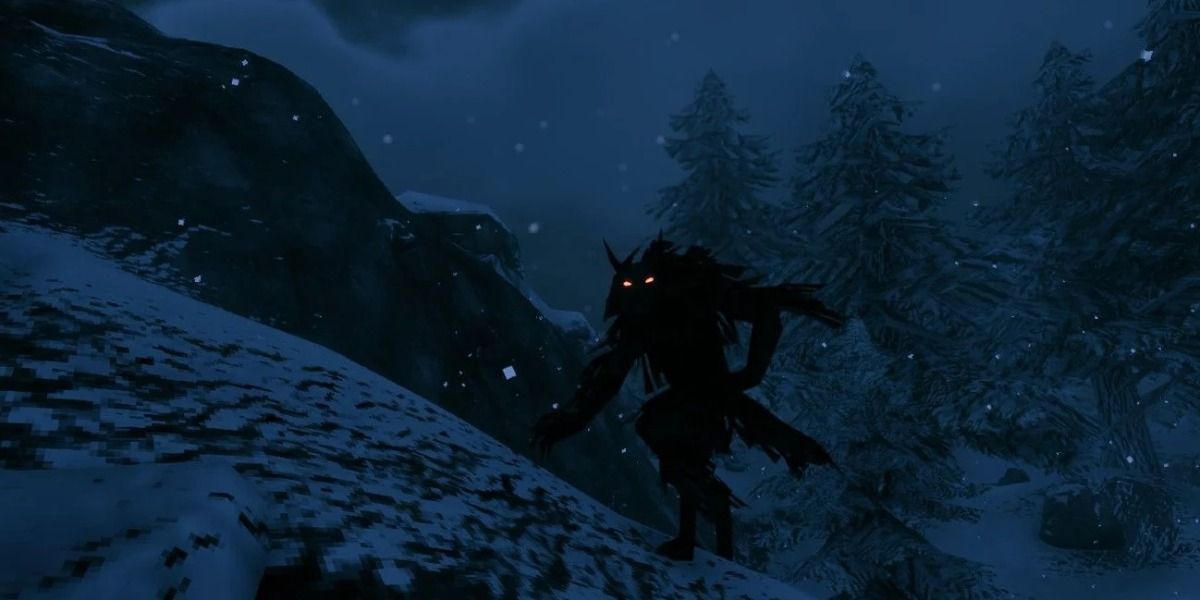 Fenrings are the wolves angrier cousin; these creatures are big, brown, and kind of look like a werewolf; also, they’ll only spawn at night.

You’ll encounter three tiers of Fenrings in the Mountains, each with different stats. For example:

Once a Fenring is killed, they’ll drop a Wolf fang (which you can use in crafting) or the Fenring trophy.

How to deal with Fenrings 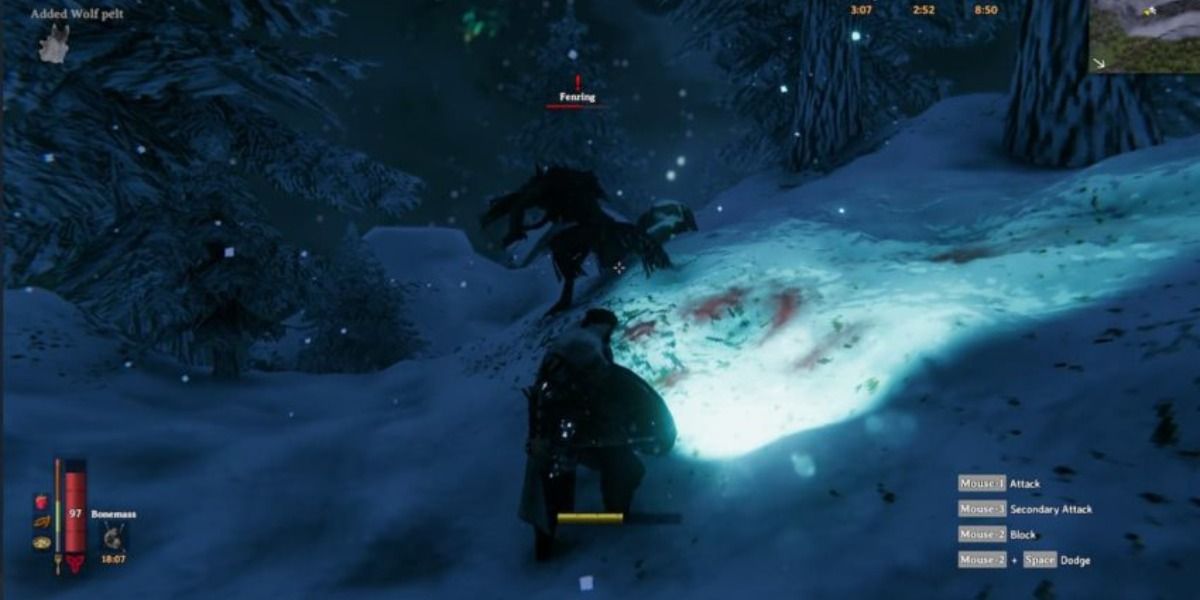 NEXT: Valheim: What To Do After You’ve Established A Base 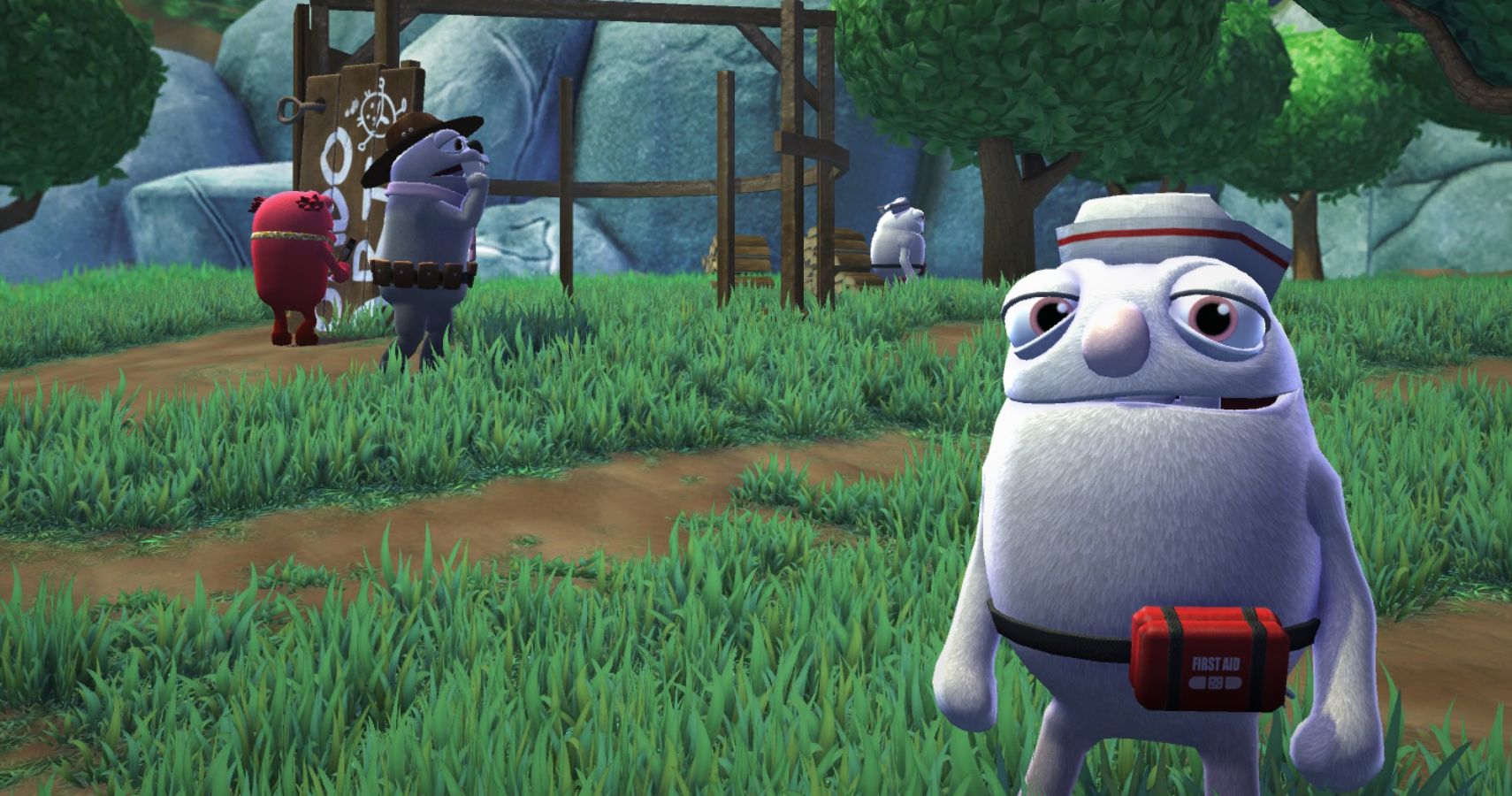