You are here:
Home / update Rocket League today before NASCAR bundle is live 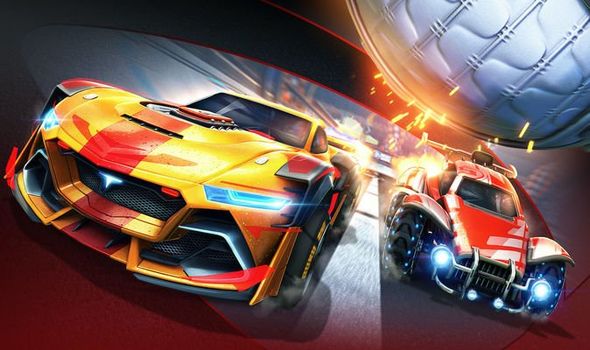 Today’s Rocket League update is available and includes a number of changes listed in the official patch notes.

It comes with only limited additions for gamers on PS4, Xbox, PC and Nintendo Switch platforms today.

However, it lays the groundwork for the new Nascar bundle, which will be available to purchase from the item shop this week.

The NASCAR 2021 Fan Pack will arrive in the Item Shop on May 6, just in time for the NASCAR Cup Series race at Darlington Raceway on May 9.

Gamers will be able to grab NASCAR-themed gear from the top teams in the sport for 2000 Credits later this week.

“Plus, to celebrate the arrival of NASCAR in Rocket League, you can claim the NASCAR Trail for free beginning the same day the NASCAR 2021 Fan Pack goes live. Check out the items in the trailer above and in the slideshow below.

“The NASCAR 2021 Fan Pack will be available until May 12, but will return to celebrate major NASCAR events throughout the year. Don’t forget to check out all the action from the NASCAR Cup Race Series at Darlington Raceway on May 9.”

And full patch notes from today’s Rocket League update can be listed below, including the following changes: