You are here:
Home / Upcoming Batman Cover Illustrated By God Of War Artist

DC Comics and Scorpion Comics are preparing to unleash a new wave of the Dark Knight’s detective work with Batman: The Detective. To commemorate issue one, God of War art director Raf Grassetti has illustrated a variant cover for the debut, and Batman’s design is every bit as menacing as it is punch-the-air cool.

Batman: The Detective will see Bruce Wayne leave the gritty confines of Gotham City to take his investigation to Europe. The miniseries – created by Tom Taylor and Andy Kubert – begins with a tragic event that occurs in the United Kingdom, which also produces a personal threat to Wayne. As soon as the world’s greatest detective arrives on European soil, the investigation begins, accompanied by a horde of new threats. Of course, Batman will acquire an ally to aid his mission there, with the end goal being to track down the villain Equilibrium.

The 26-page debut issue is the start of a thrilling, cultured arc for Batman, and who better to illustrate this new journey than an artistic veteran. Raf Grassetti’s cover image packs a lot of realism into the design, as well as bringing Batman’s aesthetic into modern times. The Dark Knight can be seen straddling a motorcycle – which, of course, comes in black – clad in a Batsuit made from a similar material to Ben Affleck’s rendition. The iconic yellow belt is also present, and Batman’s cape has been altered to resemble a biker jacket. The hero’s cowl emphasizes the whites of Wayne’s eyes – made famous by The Animated Series – as the character looks down to us surrounded by a cloudy night with a sky full of bats.

This is not Grassetti’s first rodeo illustrating Batman characters, as the artist previously created another realistic interpretation of the Joker for DC and Scorpion once again. The clown prince of crime can be seen gripping an empty Bat cowl which is oozing green laughing gas while the Joker grins over it, and it attracted a fair bit of attention from the Batman fandom. The God of War art director has certainly excelled when it comes to the Ghost of Sparta’s design, and it’s great to see the artist flex those muscles when bringing another heavyweight to life.

Batman: The Adventures Continue series will also be expanding in season two, by introducing the Court of Owls. The resilient secret society was teased by the publisher, asking readers if they ever feel like they’re being watched or if they’ve witnessed claw marks on buildings. 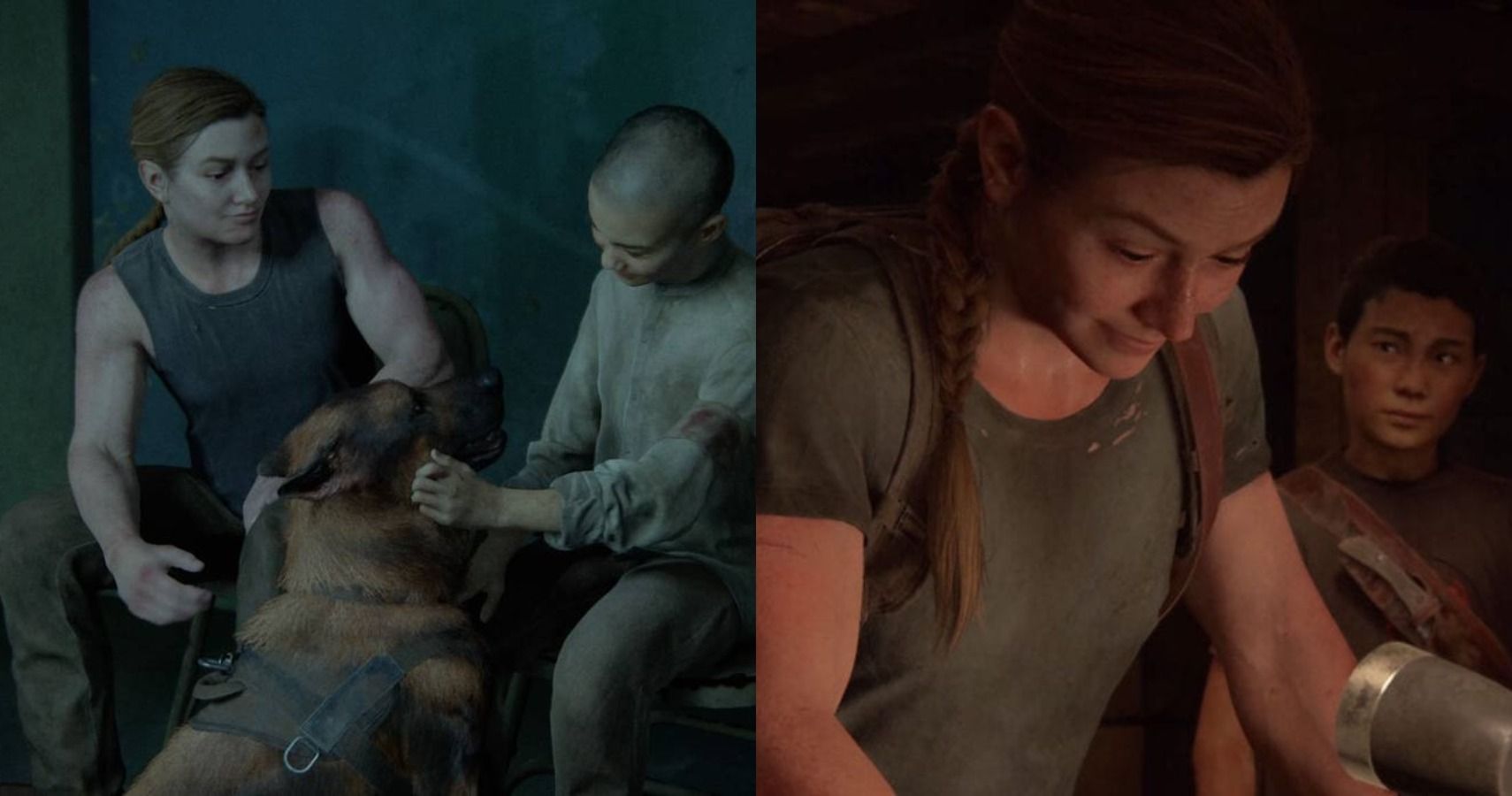