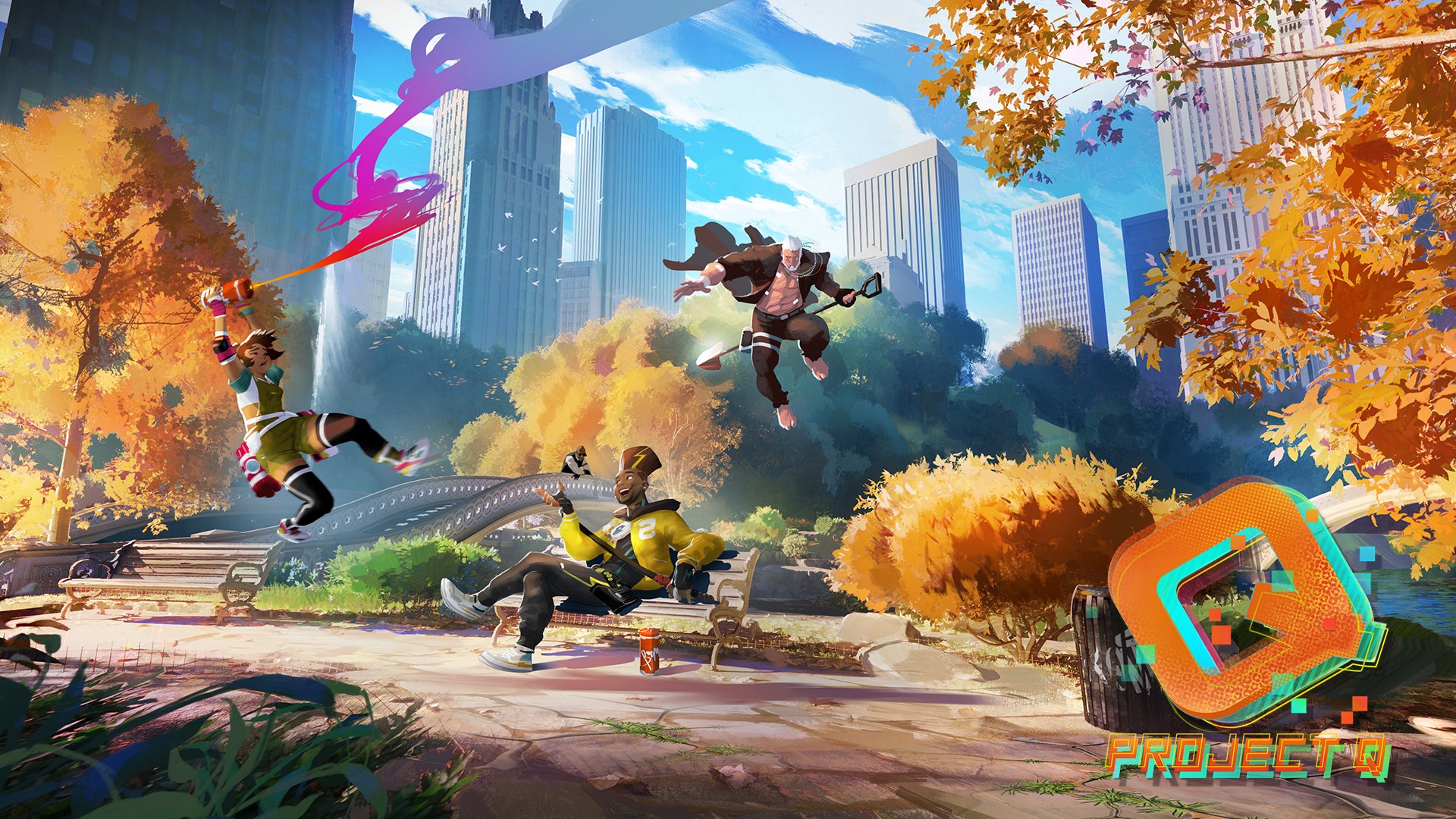 One of Ubisoft’s leaked multiplayer projects, Project Q, has been unveiled and nobody believes its promise of no NFT involvement.

Remember earlier this month when a Ubisoft battle royale game codenamed Pathfinder was leaked? Yeah, this has nothing to do with that because Ubisoft has another battle royale in development called Project Q that was recently leaked.

Rather than ignore it, Ubisoft decided to just go with the flow and formally announce the game. Although it has contested the claims that it’s a battle royale, calling it a ‘team battle arena’ game and promising a variety of multiplayer modes.

Aside from a piece of concept art, Ubisoft hasn’t shared much else about it as it’s still in early development. You can sign up for future beta tests though and the website confirms that Project Q will release for PlayStation, Xbox, and PC platforms.

Instead of traditional guns, the weapons include a paint gun, a deck of playing cards, an anchor, and mythological items like Thor’s hammer. eXputer also claims that while Project Q does feature a battle royale style mode, it’s only for eight players split across four teams of two.

On a related note, Project Q was one of the names spotted in the big Nvidia leak, adding further credence to many of the unannounced games from that leak being real, like XCOM 3 and the Final Fantasy 9 remake.

When you have to follow up your announcement with TWO disclaimers, saying that terrible ideas aren’t part of that game, you know you screwed up as a company, if everyone automatically assumes that you would do it.