You are here:
Home / Troy Baker walks away from NFT plans after ‘careful consideration’

Troy Baker walks away from NFT plans after ‘careful consideration’ 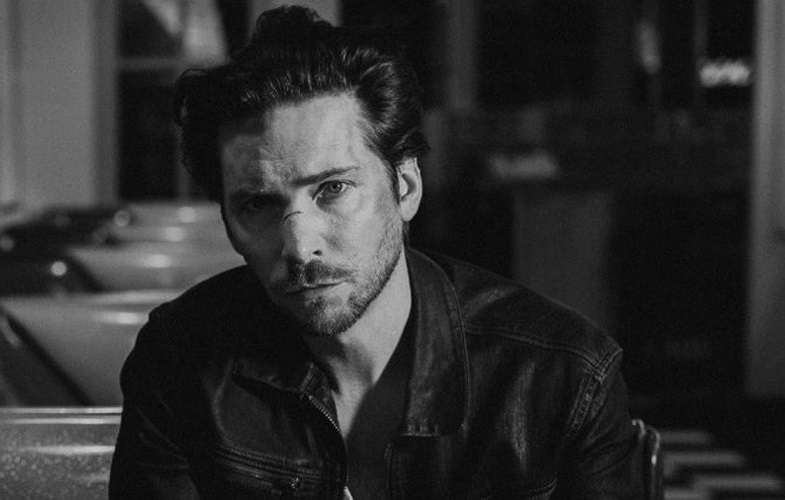 Following a much criticised announcement earlier this month, voice actor Troy Baker has decided to abandon his NFT partnership.

Only a couple of weeks ago, Troy Baker, one of the most well-known voice actors in the business, announced his support of a firm called Voiceverse, which sells actors’ voices as NFTs.

At the time, the announcement proved to be extremely unpopular, partly due to Baker’s weirdly aggressive and immediately memed ‘You can hate. Or you can create’ statement.

It seems Baker has had something of a change of heart since, as he has now said that he is ending his partnership with Voiceverse and has once again apologised for his original statement.

‘Thank you all for your feedback and patience,’ he wrote on Twitter. ‘After careful consideration, I’ve decided to not continue the partnership with Voiceverse NFT. Intentions aside, I’ve heard you and apologise for accusing anyone of ‘hating’ just by simply disagreeing with me.’

He doesn’t provide an exact reason for his decision, so it’s not clear if he now understands precisely why NFTs, especially ones of voices, are a bad idea or if it’s just due to how merely being associated with them is toxic to his reputation.