In Triangle Strategy, your choices have consequences, not only in the story but even in who joins your party, except for eight core characters that, for the most part, will be part of your army throughout the game.

Throughout the game, you make decisions aligned with the core convictions of Morality, Utility, and Freedom, which affect who joins your party. However, the core members of House Wolffort – the ones who vote on significant story decisions – remain the same. Luckily, they are all good enough at their jobs that all your bases are covered no matter who joins your army. Here they are, ranked. 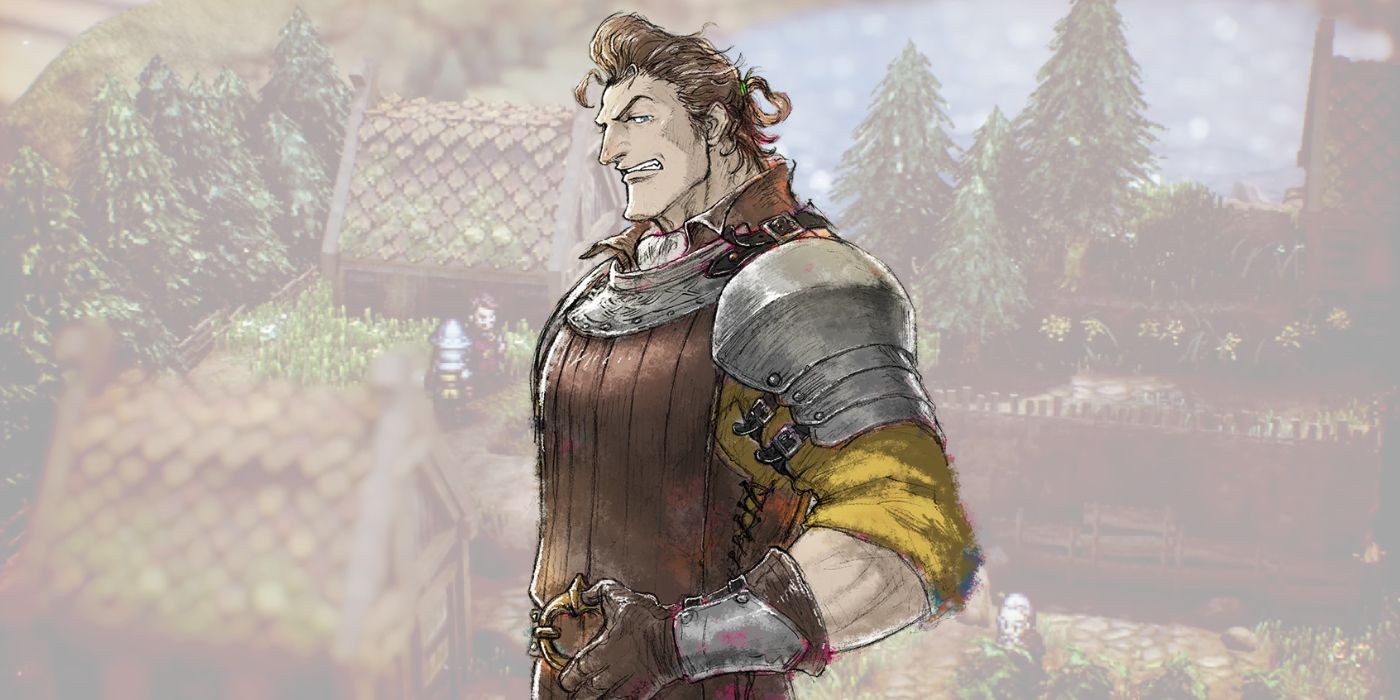 Erador is a stalwart tank in full plate mail and wielding a shield to keep your less armored allies safe in combat. Unfortunately, Erador lacks flexibility on the battlefield and has some glaring weaknesses that can make him situational.

His Provoke is quite potent early on since it allows you to redirect enemies towards him, and he can take a beating. However, as the game progresses, more casters come into play, and it’s quickly apparent that his low Magic Defense makes him a lightning rod for spells, at times being one or two-shot by strong casters. Also, Provoke can become less reliable later in the game, especially against bosses – and his low movement can be a drag when getting everyone in position. Also, he learns a skill about halfway through the game that lowers his defense called "On The Attack," which makes little sense since he's a dedicated tank. 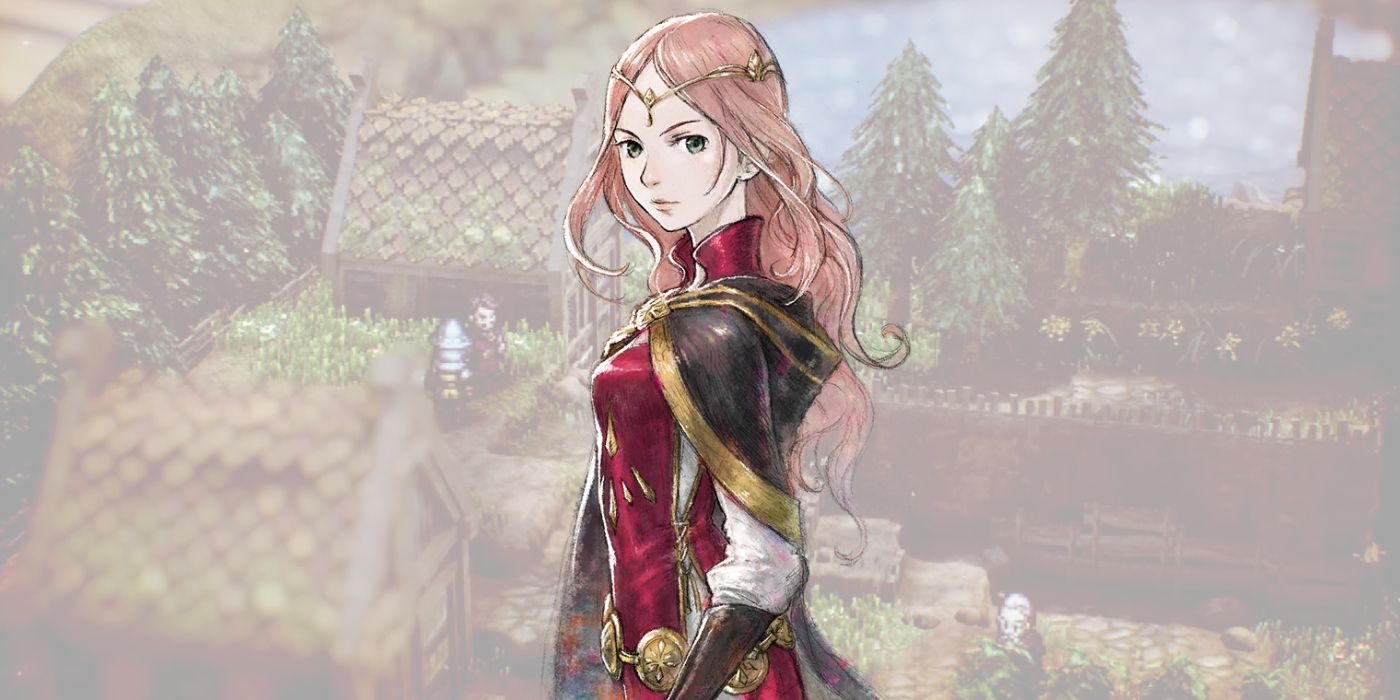 Frederica is quite powerful, dealing big damage with her fire spells, and is one of the few reliable and safe sources of multi-target damage in the game. Fire is also an excellent element since a lot of fights take place on grassy plains, meaning you can ignite the ground and force enemies to take even more damage.

Unfortunately, she suffers from something all casters in Triangle Strategy suffer from, their complete dependence on TP. Casters in the game often suffer from feast-or-famine situations where they are demigods who raze enemy ranks but become squishy, slow, and weak characters as soon as they run out of TP. 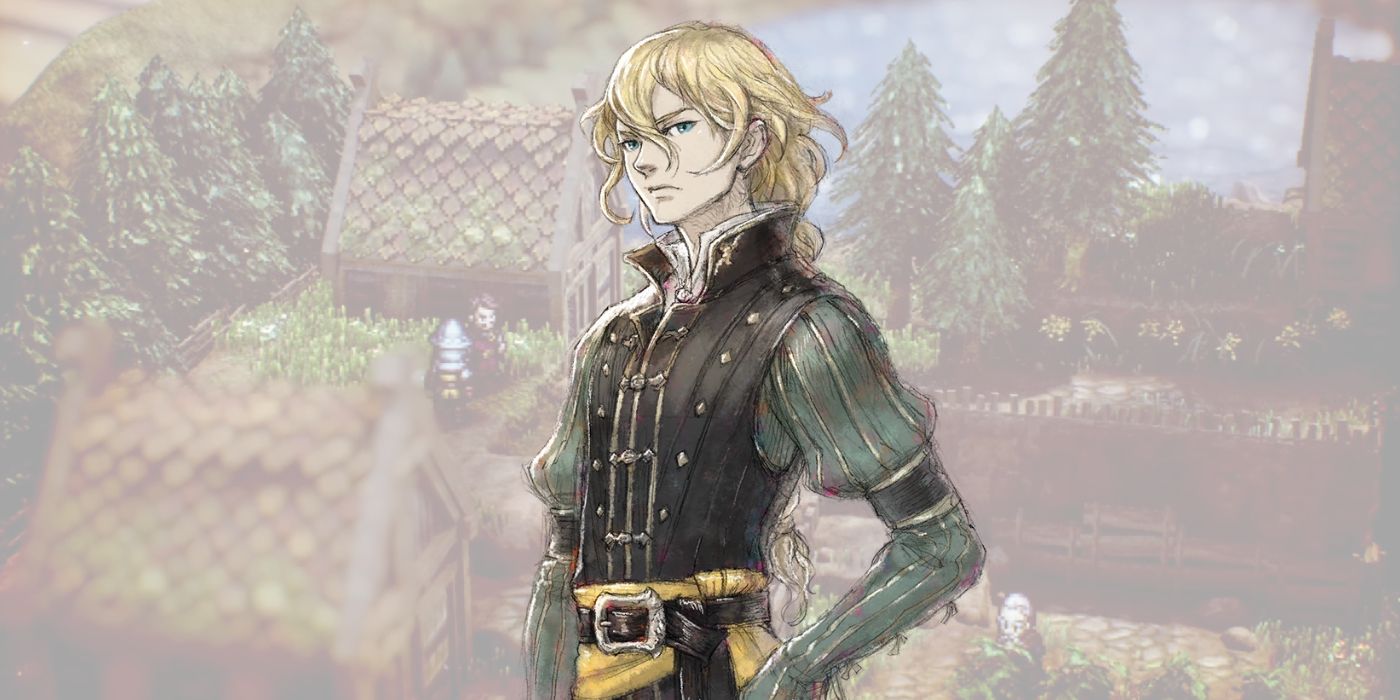 Roland is a pretty pivotal character in the story, but on the battlefield, many of his peers outshine him, especially outside of the core cast. A horseback lancer, he excels in mobility and positioning, even getting a skill that allows him a free attack if he moves far enough in one turn – but he’s not durable and going the distance to make the best use of him can often lead to his demise.

If you can play around his low defense, he can lay down the hurt better than Serenoa can, and he’s one of the most reliable sources of multi-target damage in the game outside of spellcasters. 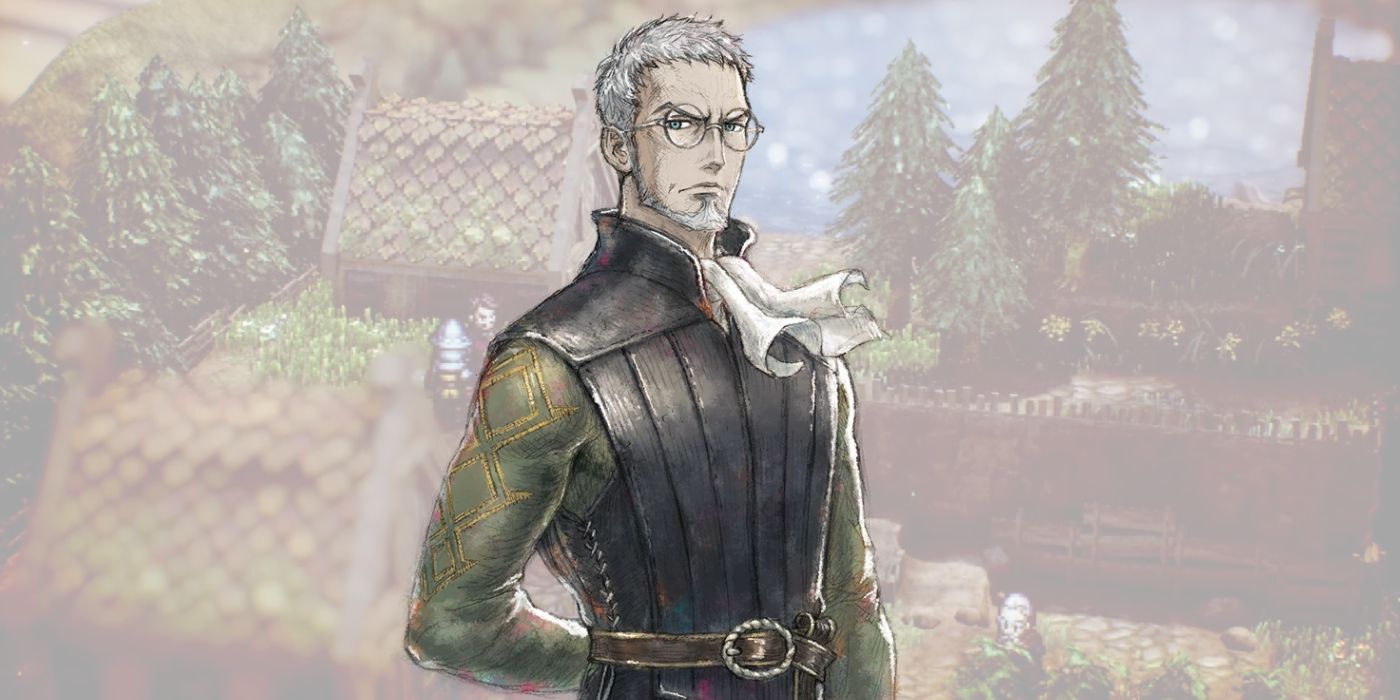 Benedict is a character whose power is not readily apparent early in the game. Even if you improve him, he doesn’t do much more damage than casters through melee attacks, though he does get decent defensive stats.

His value lies, of course, in his support skills, which only get more valuable as the game continues. Bulwark, in particular, is quite valuable in the early game, often making the difference between a unit living and dying, and though it gets a little weaker later in the game, it still shows a lot of value for its one TP cost. His more powerful skills like Dragon Shield, Now!, and Twofold Turn can turn the tide of battle or even secure the win if timed correctly. 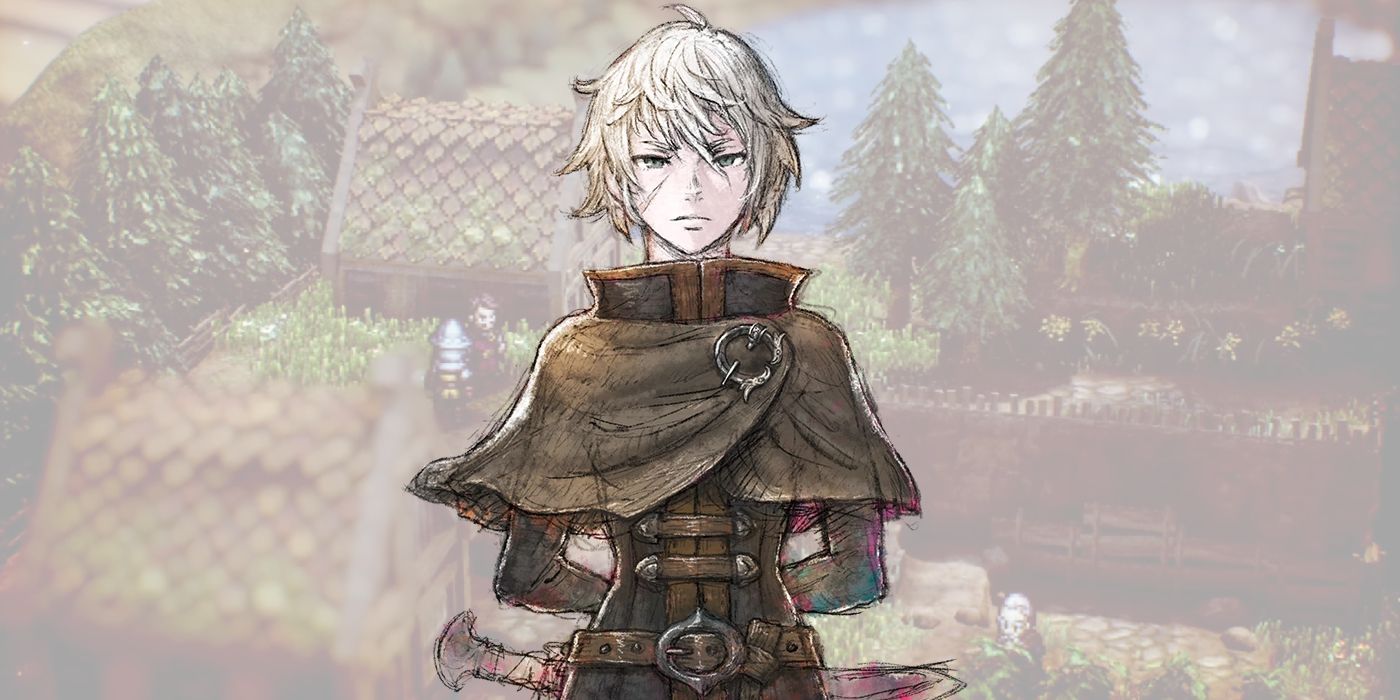 A spy who fulfills the role of an assassin in combat, Anna’s value is readily apparent from when she joins you, being one of the few characters in the game who can act twice with no conditions on her turn.

Early on, this can be used to hit enemies twice, and while her damage can fall off later in the game, two attacks in one turn is a great ability to have – especially if you use her status attacks Poison Throw and Slumber Stab.

She’s also one of the most mobile characters in the game, and she can turn invisible, meaning she can handle secondary objectives easily and still get back in the fight if she needs to. 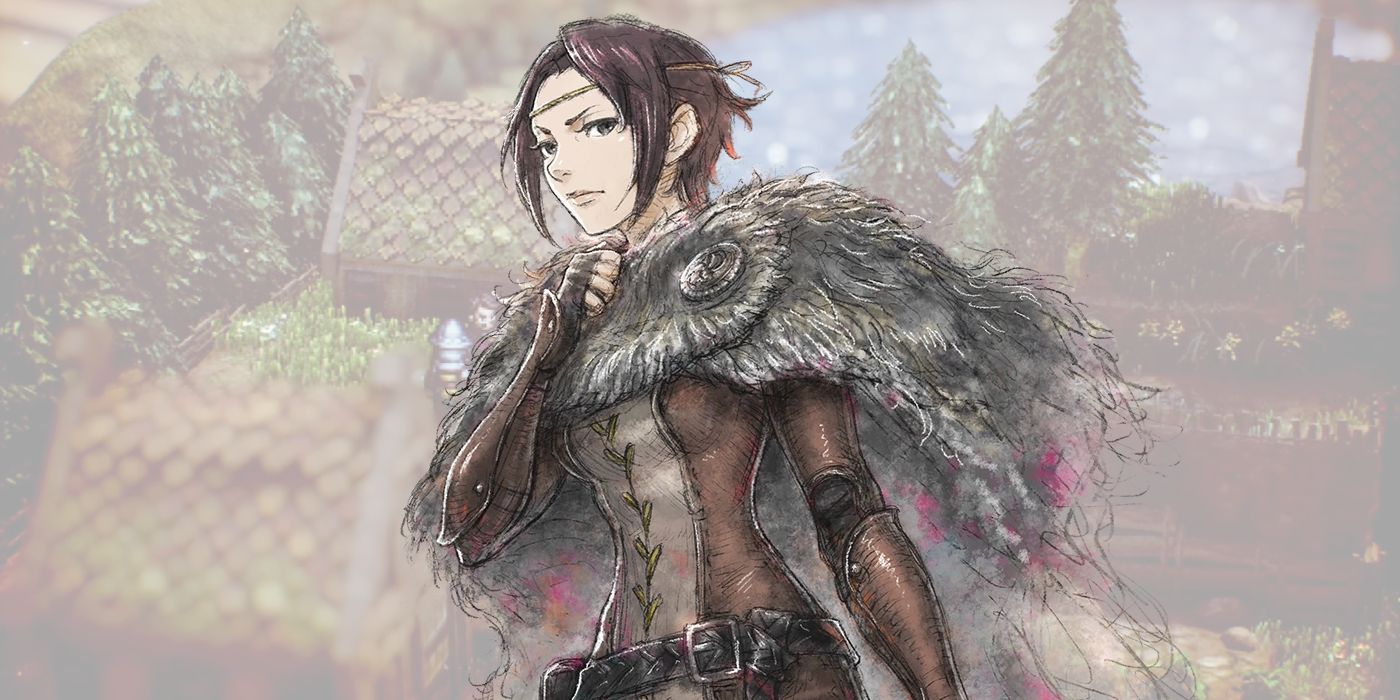 Hughette is a Hawk Rider with a bow. The combination of high mobility and a long-range attack means that very few foes are ever out of her reach. She’s fairly straightforward, put her up somewhere high and feather your opponents in comfort.

Her suite of abilities also functions nicely in keeping her allies alive since she can stick opponents in place with Shadowstitching Arrow or use Blinding Arrow to make them less likely to hit. Her singular weakness is that she’s rather squishy if anyone closes in on her–especially other archers. 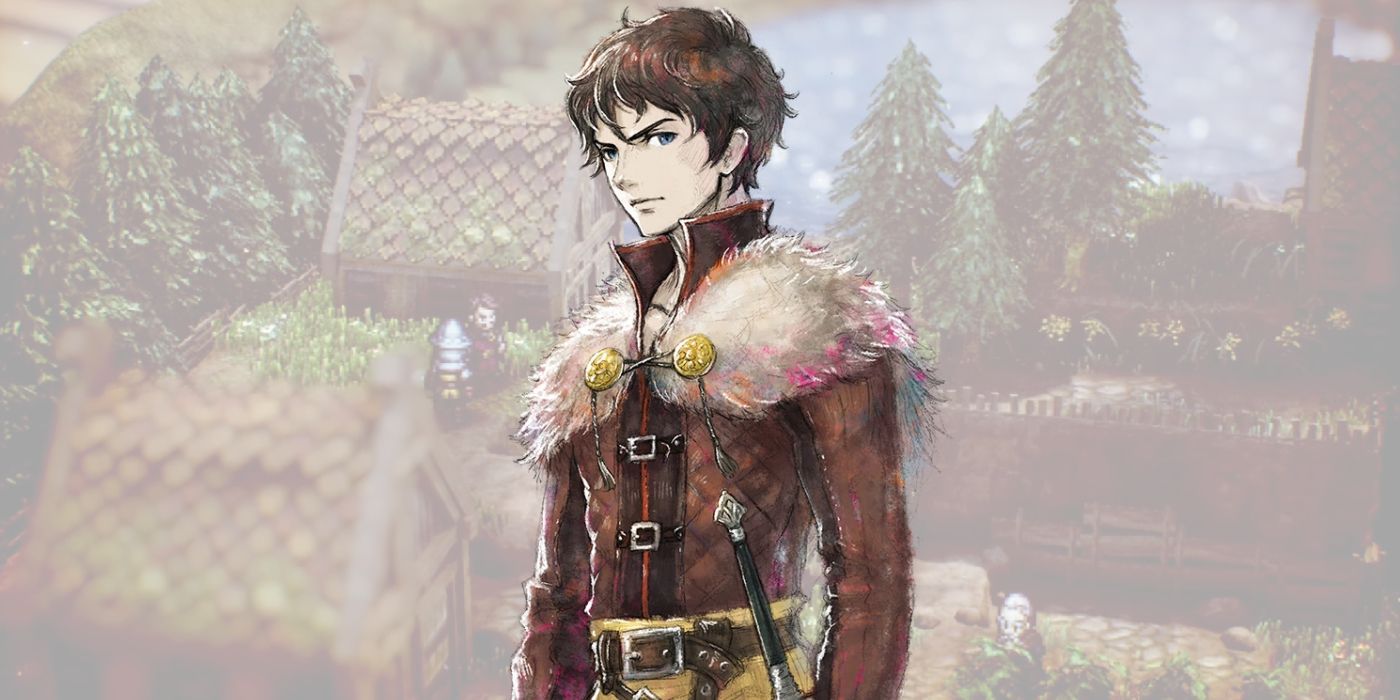 Easily the most important character in the game, with a robust set of skills and stat line to match, Serenoa is a jack of all trades. When it comes to dealing physical damage, subtly shifting the tide of battle with Delaying Strike, hitting multiple enemies around him with Sweeping Slash, and hitting enemies at a longer distance than most melee fighters with Hawk Dive, Serenoa has a tool for every occasion. It's pretty fortunate that your first character is also one of the best in the game.

He has decent defenses given the amount of damage he can deal, is able to tank a hit or two and at melee range, and with his Counter Stance passive he will occasionally hit enemies back when struck. Spellcasters can wreck him though, so prepare accordingly. 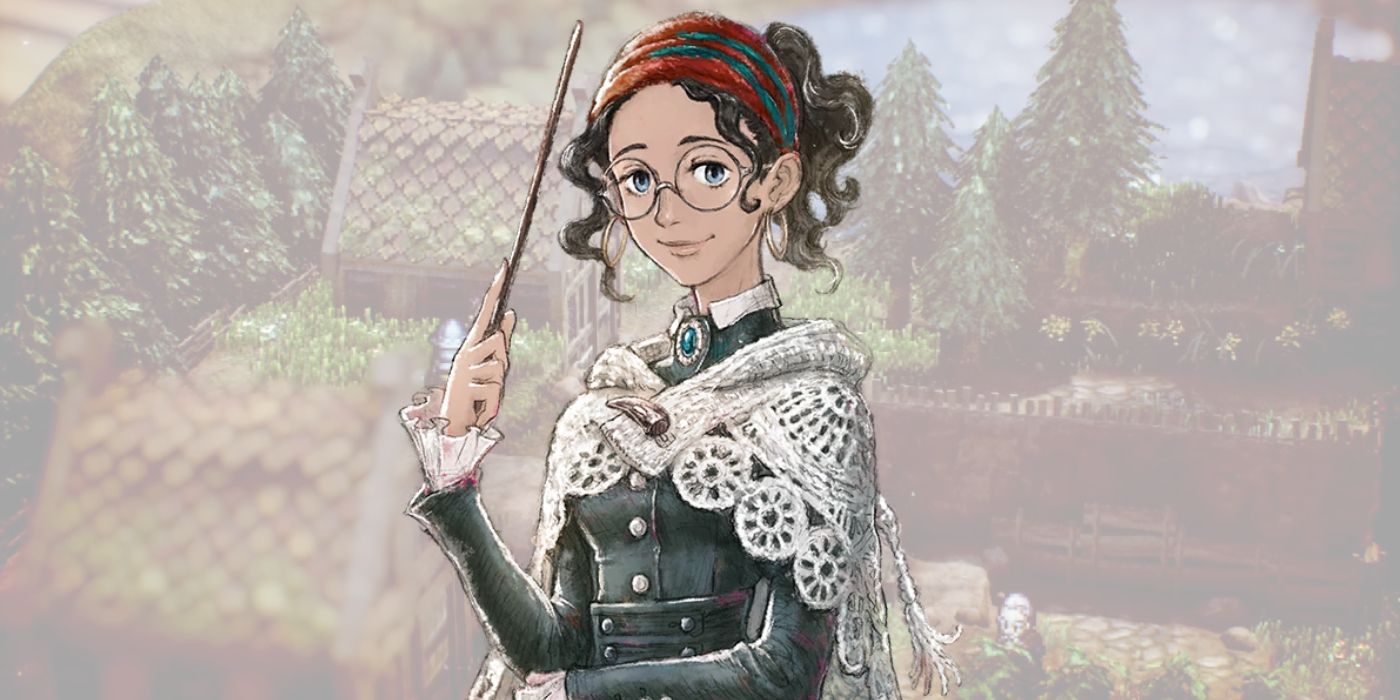 One of the most important members of your party, shining at every stage of the game. Geela is a healing specialist, keeping your allies alive at the expense of doing little else. Since your allies are always getting damaged, she never stops being valuable, and more often than not, she makes the difference between winning or losing.

Her ability For Those In Need puts her ahead of all other healers in the game, boosting her heals when her target is at half health or less, meaning even her one TP heal spell is always quite potent and useful.

She has decent movement and speed, both of which you can and should improve so she can always be at the right place and at the right time to keep your army healthy, but also keep her out of danger since she can’t take many hits and since she’s the healer, will be a likely target for your enemies.