You are here:
Home / Touhou Project 18: Unconnected Marketeers Announced For May 2021

The Touhou series is getting revved up for its next installment, as the bullet hell shooting franchise has announced the next game. The 18th project, being called Unconnected Marketeers, is currently in the works by Japanese developer ZUN.

Launched in 1997, the Touhou Project is a series of shoot-em-up titles where players take on a race of Youkai and other big catastrophes in the magical realm of Gensokyo. The main character, Reimu Kakurei, is tasked with looking into these supernatural phenomena along with other characters in the series. The franchise has grown a major following over the years in Japan with tons of fandom being made based on the games. Fans have conjured fan-made video games, music, artwork, and even Internet memes. The games have developed kind of a cult following in other parts of the world, with unofficial works being made available at conventions.

The newest entry in the Touhou Project series was revealed on the developer’s official Twitter page. Unconnected Marketeers will bring back Reimu, along with Marisa Kirisame, as the main characters from the series. Joining them are Sakuya Izayoi and Sanae Kochiya, two bosses from the previous games that have turned into playable characters ever since their introduction in Perfect Cherry Blossom and Undefined Fantastic Object. The game will follow Reimu as she looks into the appearance of magical cards that have been mysteriously found around town. These cards contain the secrets of humans and youkai, which is a mystery that engulfs much of the game.

Being the 30th game in the franchise, Unconnected Marketeers will incorporate many mechanics from the previous entries with a new one. ZUN announced on its site that there will be a new way to play the game that affects the way players shoot and the availability of bombs. There will be three slots on the side of the screen that is for cards that will affect the way a character behaves. Each of these four ladies will be able to collect abilities from other characters as they attempt to solve the mystery of these cards. Besides collecting powers in the story, players can also buy them from the in-game shop.

ZUN mentioned that the game will be much more challenging than the other entries in the Touhou series. Even though this is the 30th game made by the team, it is technically the 18th one in the mainline series. 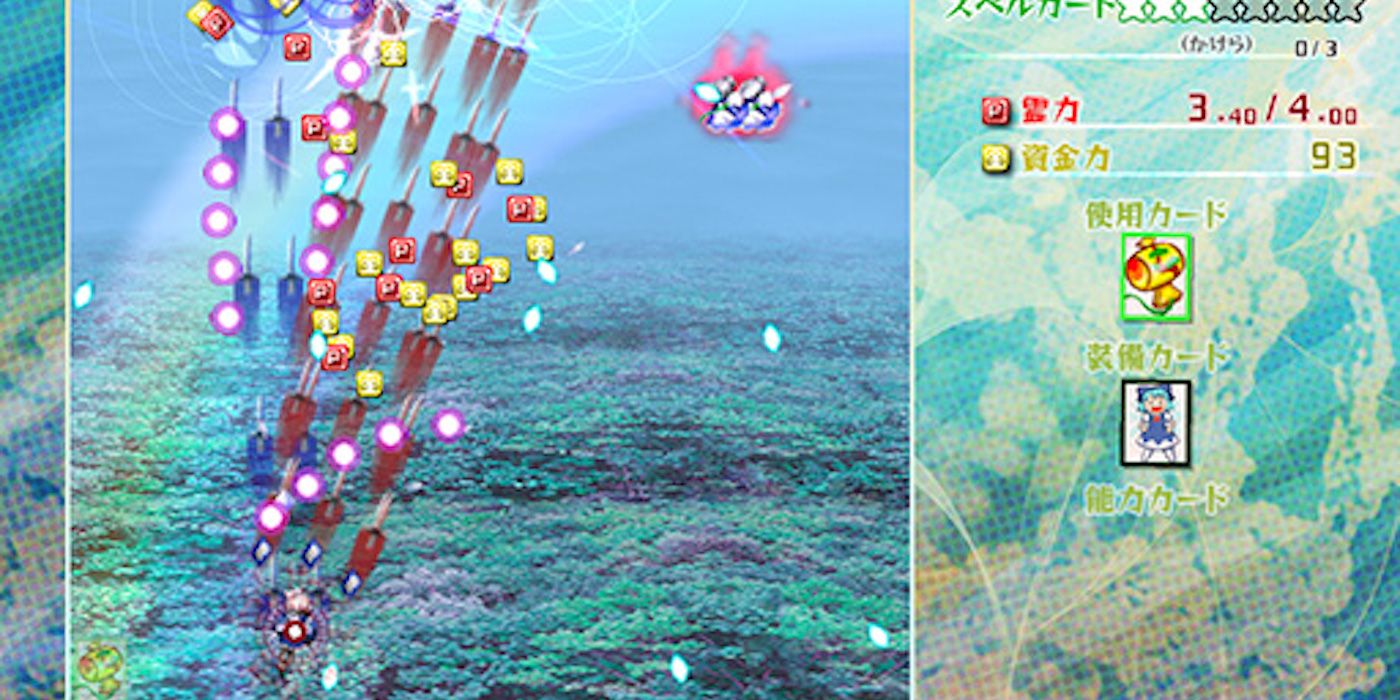 Those curious to try out the game will be glad to know that a demo for it will become available starting on March 21 during the annual Reitaisei convention that honors the franchise.

Expect Unconnected Marketeers to release sometime in May.

NEXT: Why Touhou Luna Nights Is A Better MetroidVania Than Bloodstained 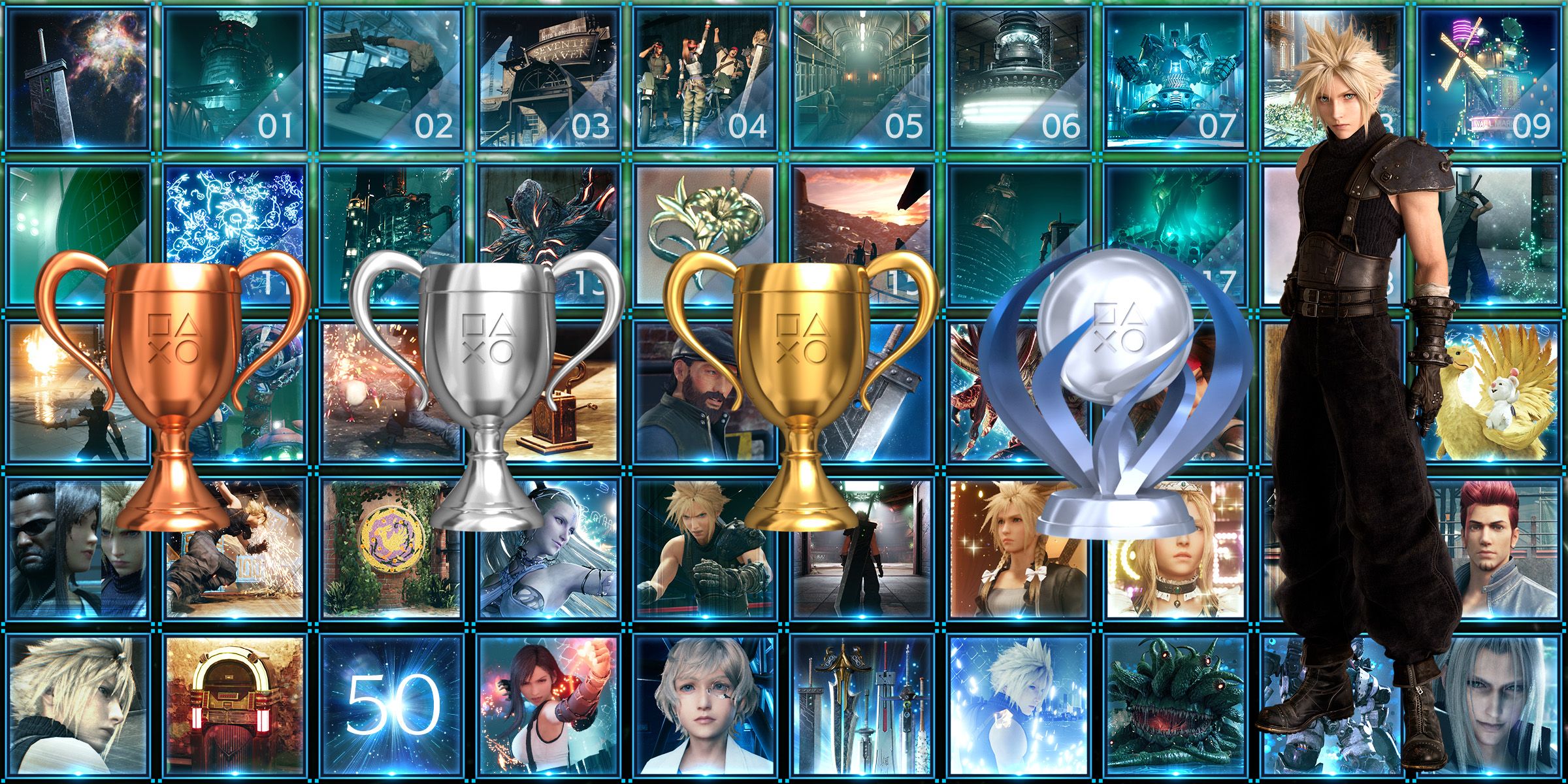