You are here:
Home / Todd Howard Agrees Bethesda "Screwed All Things Up" With Fallout 76’s Launch

During a live broadcast about Microsoft’s purchase of ZeniMax Media, Bethesda Game Studios director Todd Howard talks about Fallout 76’s failed launch and the game’s current popularity. He also expressed hope that Microsoft will help the studio to avoid similar mistakes down the road.

In 2018 prior to Fallout 76’s launch, Howard indicated “the game terrifies him” because it’s completely new ground for the company to go fully online. His fears were confirmed as players encountered many technical issues at Fallout 76’s release as well as a lack of content. This led to some scathing reviews both from users and critics, making the game one of the loudest failures from the big-name studio. Later, Bioware’s Anthem and Ubisoft’s Ghost Recon: Breakpoint joined the list, but in contrast to Fallout 76, those titles never recovered from initial mistakes.

Director Todd Howard admitted that the launch of Fallout 76 was extremely unsuccessful for the company and the developers “let a lot of people down.” Howard said when the game was launched, the team had a whole list of problems and was unable to quickly solve them all. “Frankly, there were very few things at launch that we didn’t screw up,” Howard summed up.

The director then continues saying that under the wings of Xbox, Bethesda would find it easier to avoid similar mistakes when making service games in the future. According to him, thanks to the acquisition of Microsoft and the Game Pass ecosystem access, the company will be able to test their projects much better. 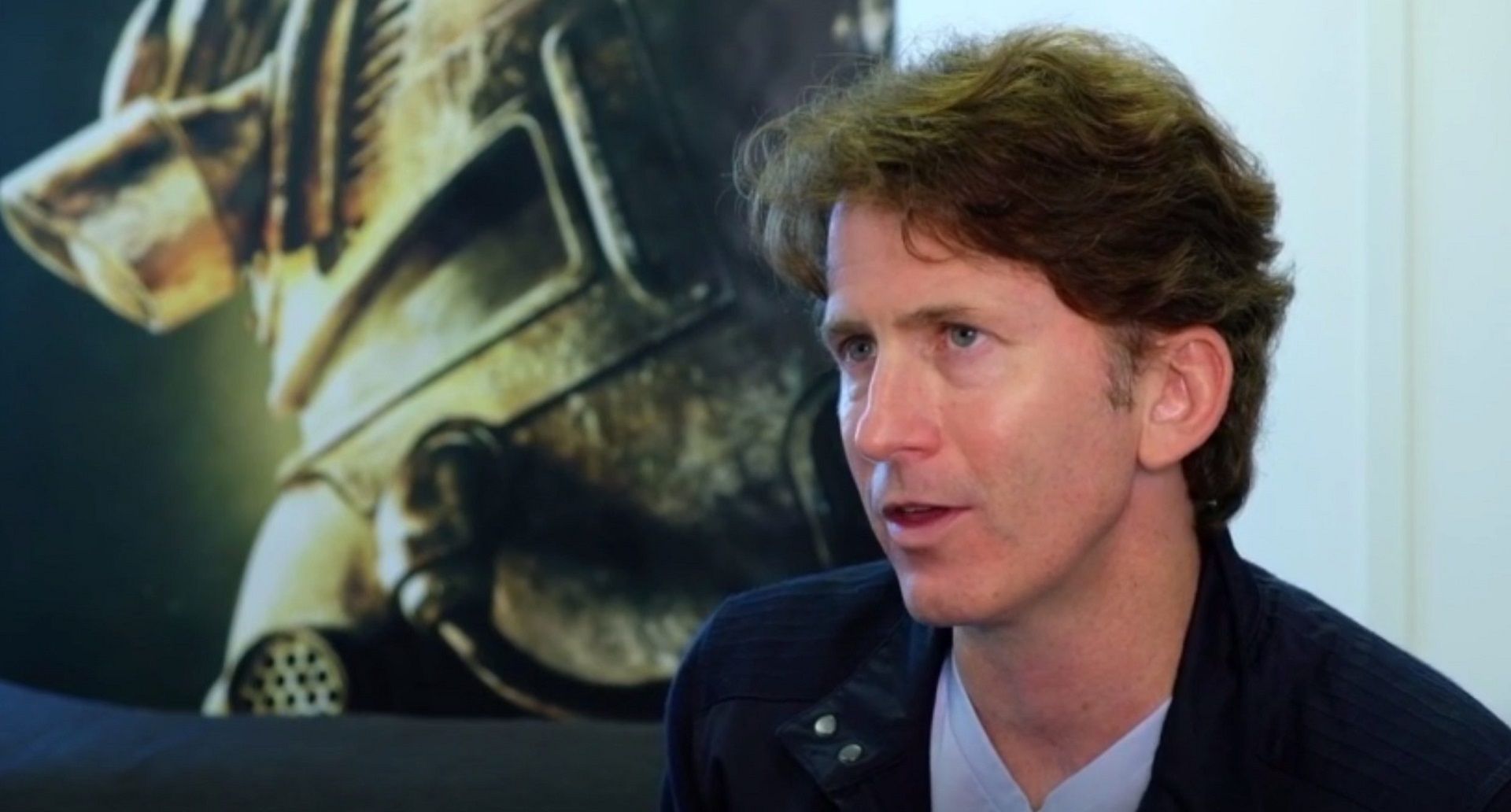 In addition, Todd Howard spoke positively about the impact of Game Pass on game creation as well. Bethesda’s boss said that Microsoft’s subscription service business model allows the development of projects that Bethesda was hesitant to take on in the past.

The director ended his conversation about Fallout 76 and related topics on a positive note. He called the game “one of the most popular games on Xbox.”

During Microsoft and Bethesda’s roundtable presentation, Phil Spencer confirmed that the plan all along was for Bethesda to eventually produce exclusive titles for the Xbox ecosystem. With 20 Bethesda’s games joining the Game Pass catalog right away, the offer became almost irresistible for many Xbox owners.