Undertale creator Toby Fox has uploaded unseen concept art to Twitter, showing scenes involving Asriel and Chara that didn’t make it into the final version of the game.

You need to complete several playthroughs of Undertale in order to learn the backstory of the game. It’s revealed that a human child named Chara had fallen into the Underground years before the arrival of Frisk. Chara was taken in by Asgore and Tauriel, and raised alongside Asriel. The situation surrounding Asriel and Chara’s death is discovered through VHS tapes found in the True Lab, as well as through statements made by monsters in the game.

The VHS tapes show images of Asriel and Chara together, and Toby Fox originally planned to make more of them. According to concept art uploaded in a new post on Twitter, Fox had wanted to include more scenes of Asriel and Chara during their time in the Underground, but he cut them in order to tighten up the sequence. Fox also revealed a new piece of concept art for Tauriel, which was created by Temmie.

Fox had intended to show scenes of Asriel and Chara eating pie, drawing together, and looking at the stars. These scenes are referenced in dialogue, but we don’t actually see them in-game. They would have acted as a parallel to activities that happen throughout the game, such as when Frisk spends time with Tauriel, or when he crosses the bridge with Monster Kid.

It’s understandable why these scenes were cut from the final version of Undertale. Chara is such an intriguing character because we know so little about them. The brief scenes involving Chara in Undertale (both the flashbacks and their appearance at the end of the Genocide route) were fascinating glimpses that allowed the fans’ imaginations to run wild. Chara’s limited presence in the story helped to inspire interest in the character, and over-exposing them might have diluted the reaction toward seeing them at the end of the Genocide route. It also made fans more interested in Deltrune, due to Kris’ similarities to Chara. 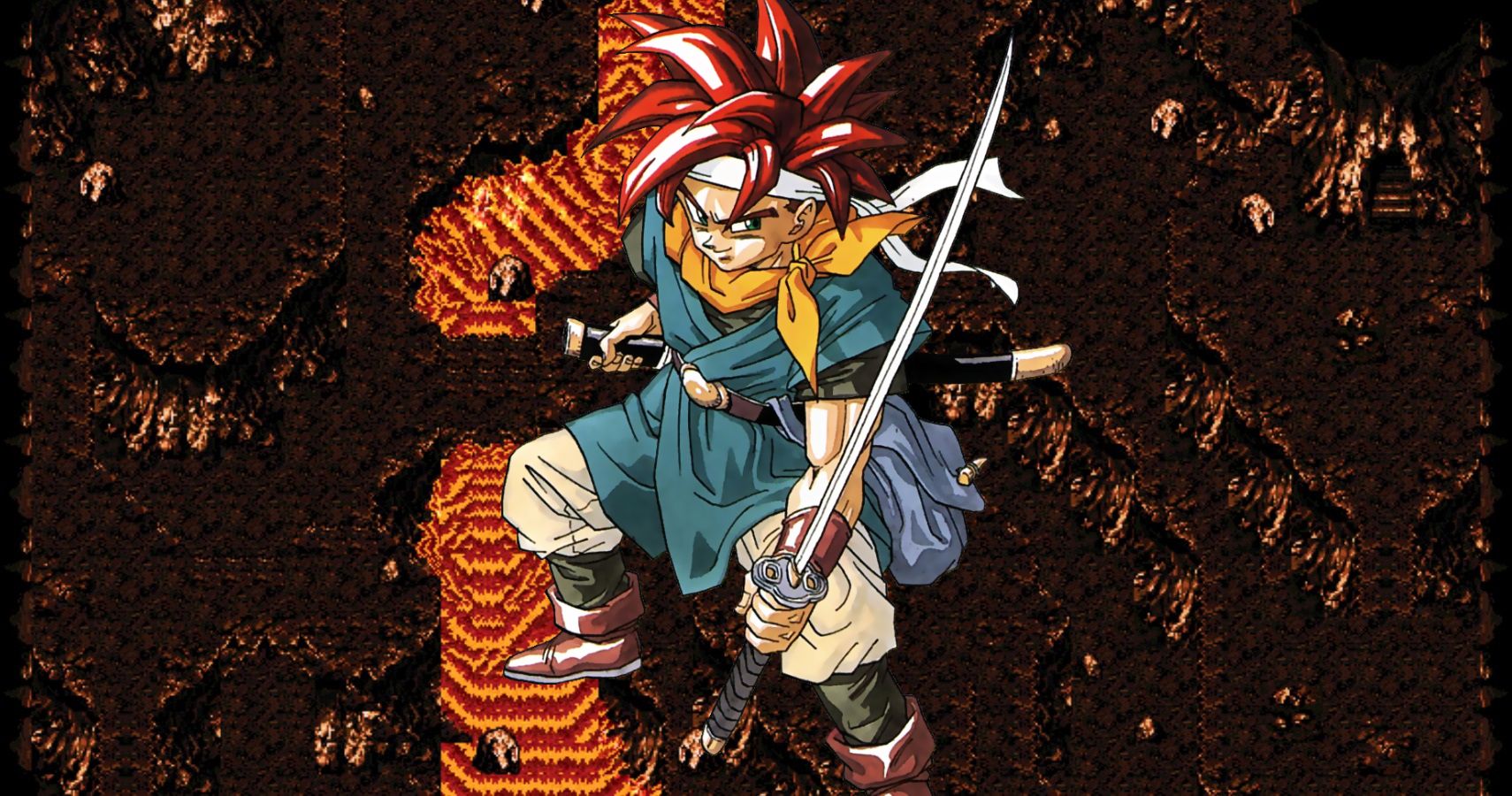