You are here:
Home / TMNT: Shredder’s Revenge – How Does Crossplay Work?

With the release of Teen Age Mutant Ninja Turtles: Shredder's Revenge, the TMNT fanbase has finally been given the followup to Turtles In Time that they have all been dreaming of. With it being another instant classic beat 'em up, friends are going to want to get together, choose their favorite turtle, and kick some shell. But there is one little problem: Though there is crossplay, in its current state, it is more than a bit of a mess.

That's right, while playing on the couch with your buddies is easy as pie, and while you do have the excellent feature of being able to play with multiple people on the couch while also joining up with friends online, the actual process for connecting to people online on different platforms can range from being pretty simple, to being an utterly confusing nightmare. But worry not, we will work you through it all.

Is There Crossplay On The Playstation Consoles Or Nintendo Switch? 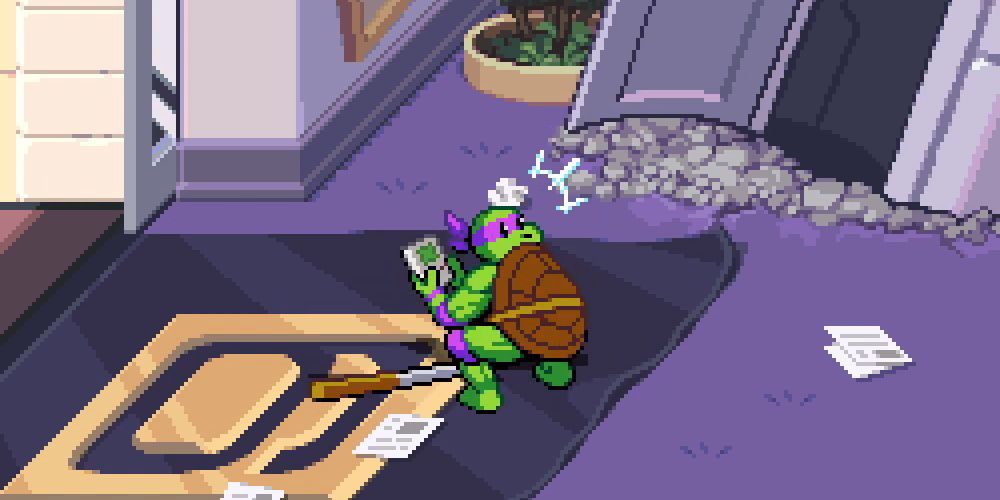 If you are looking for the answer to the question "How does crossplay work" and you are playing on the Playstation or the Switch, the answer is that it doesn't. There is no crossplay for Playstation or Nintendo gamers. On the upside, Dotemu has stated that it isn't out of the realm of possibility that there may be crossplay for these versions of the game one day; however, as of the writing of this article, that day is not today. 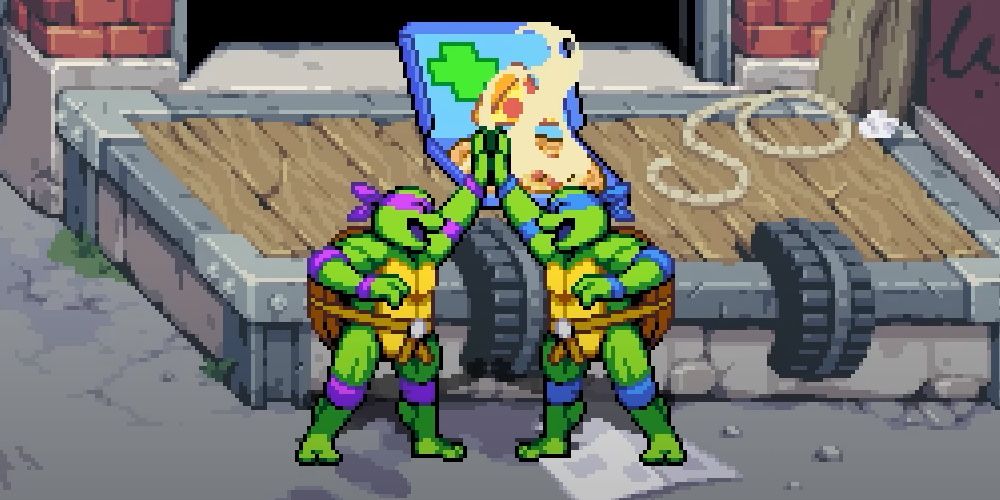 The answer is: pretty seamlessly. Just make sure crossplay is enabled in the game mode you are trying to play (the option to toggle this on is in the party-up menu), and then send a friend invite. Since you will both have Xbox accounts you can friend each other and party up without much faffing about.

We did experience a glitch where the game wouldn't allow us to create a party. However, closing the game and reopening it fixed that issue.

How Does Crossplay Work Between Gamepass On PC And A Steam User? 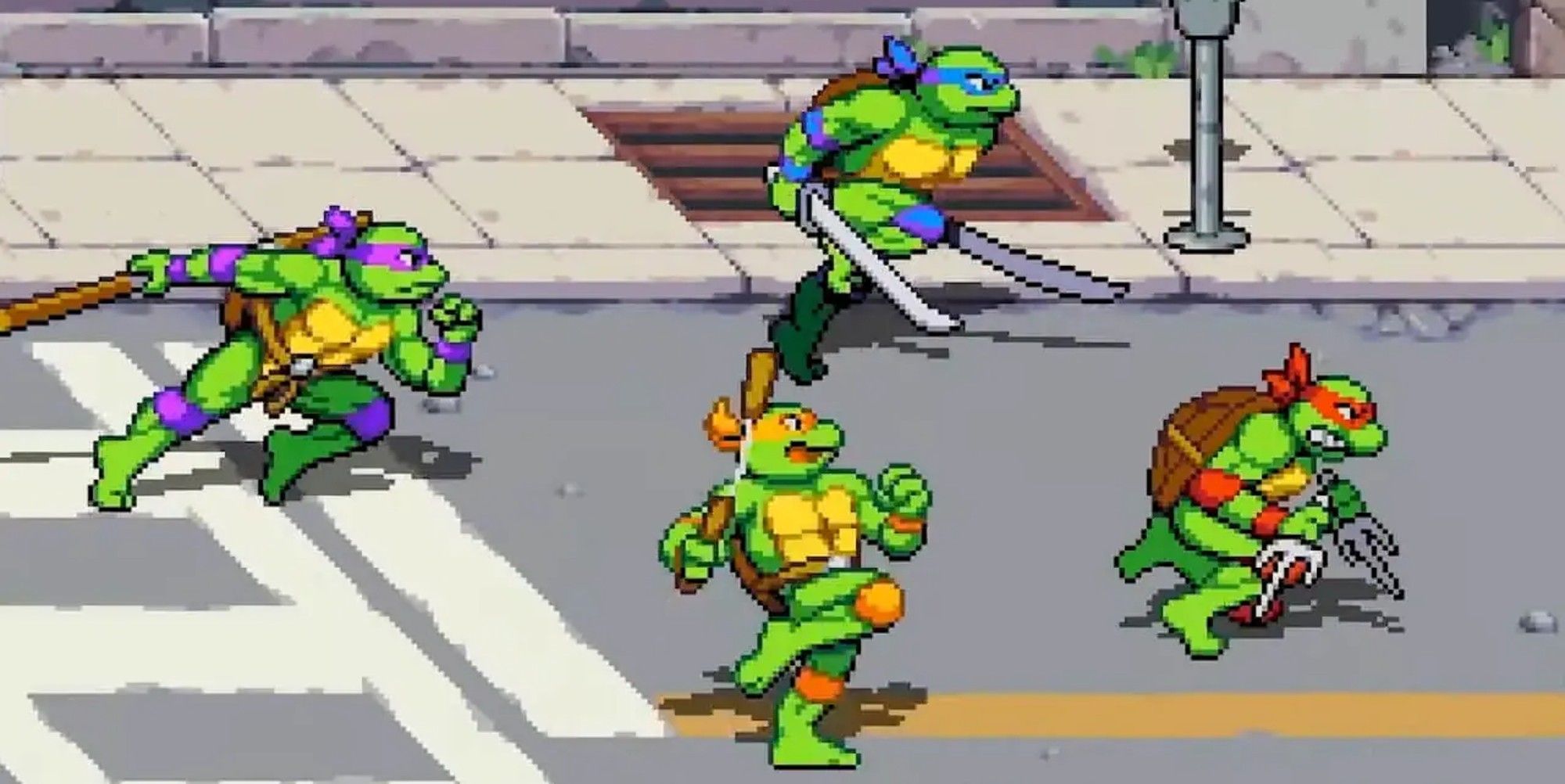 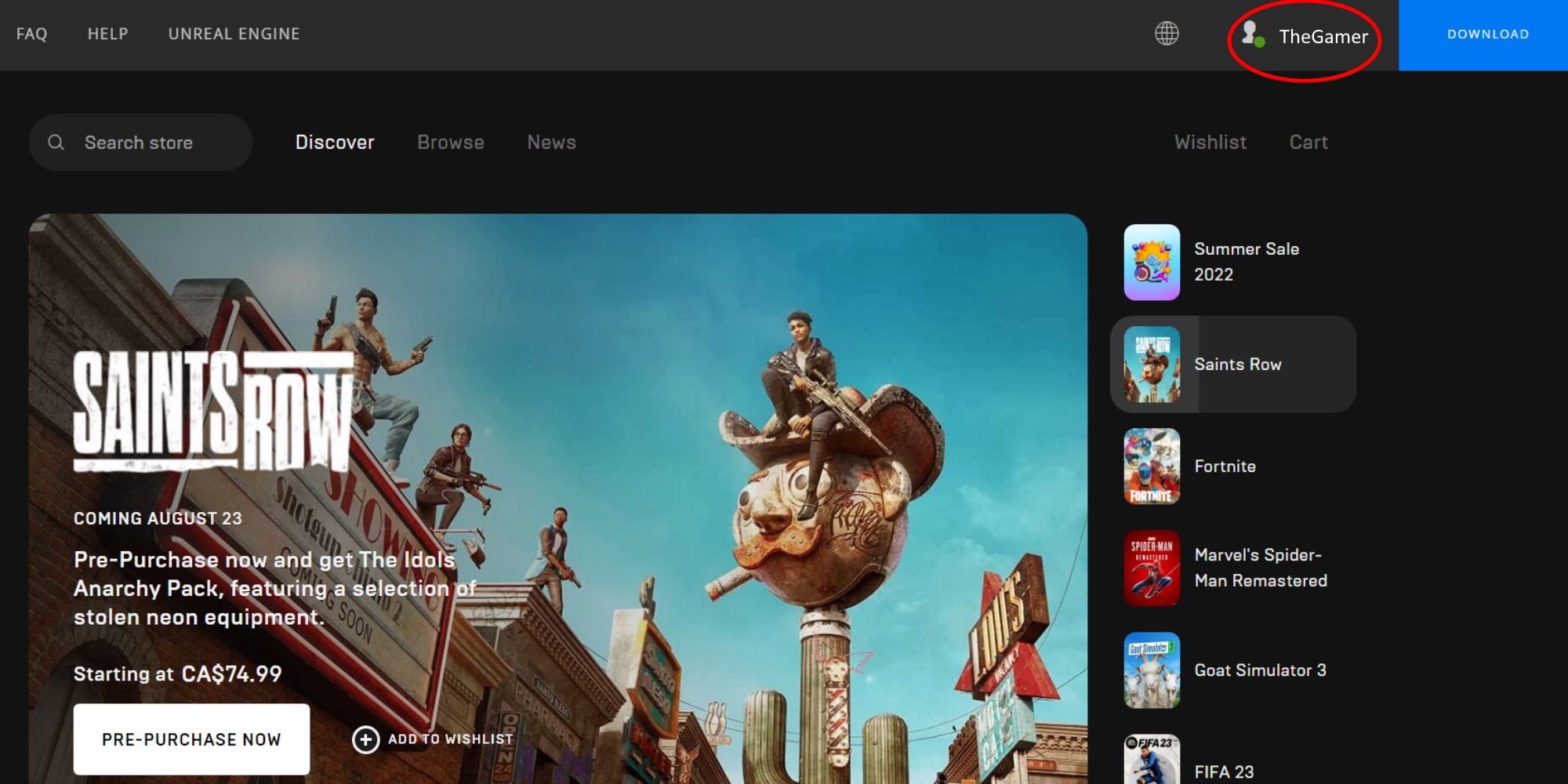 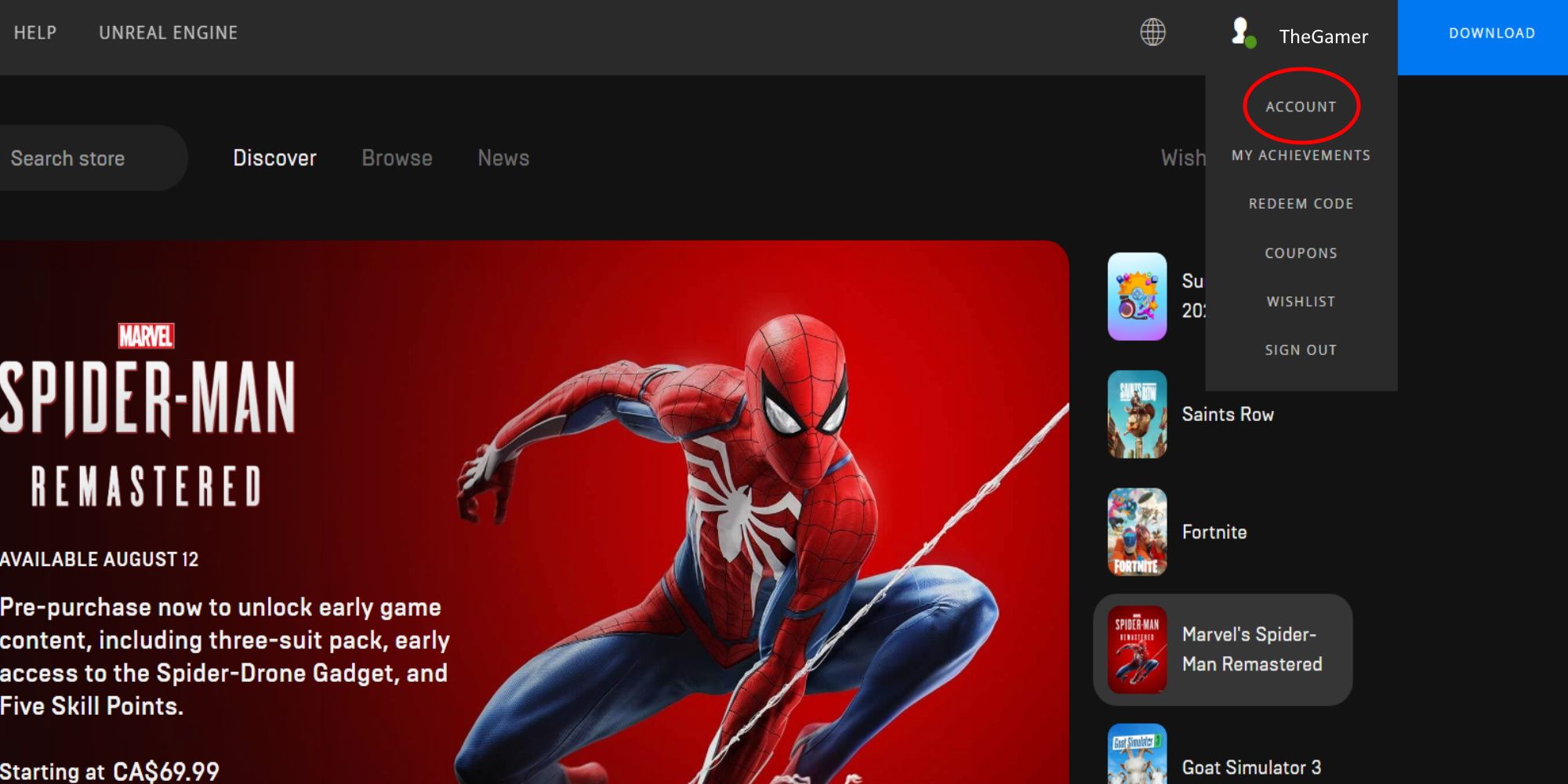 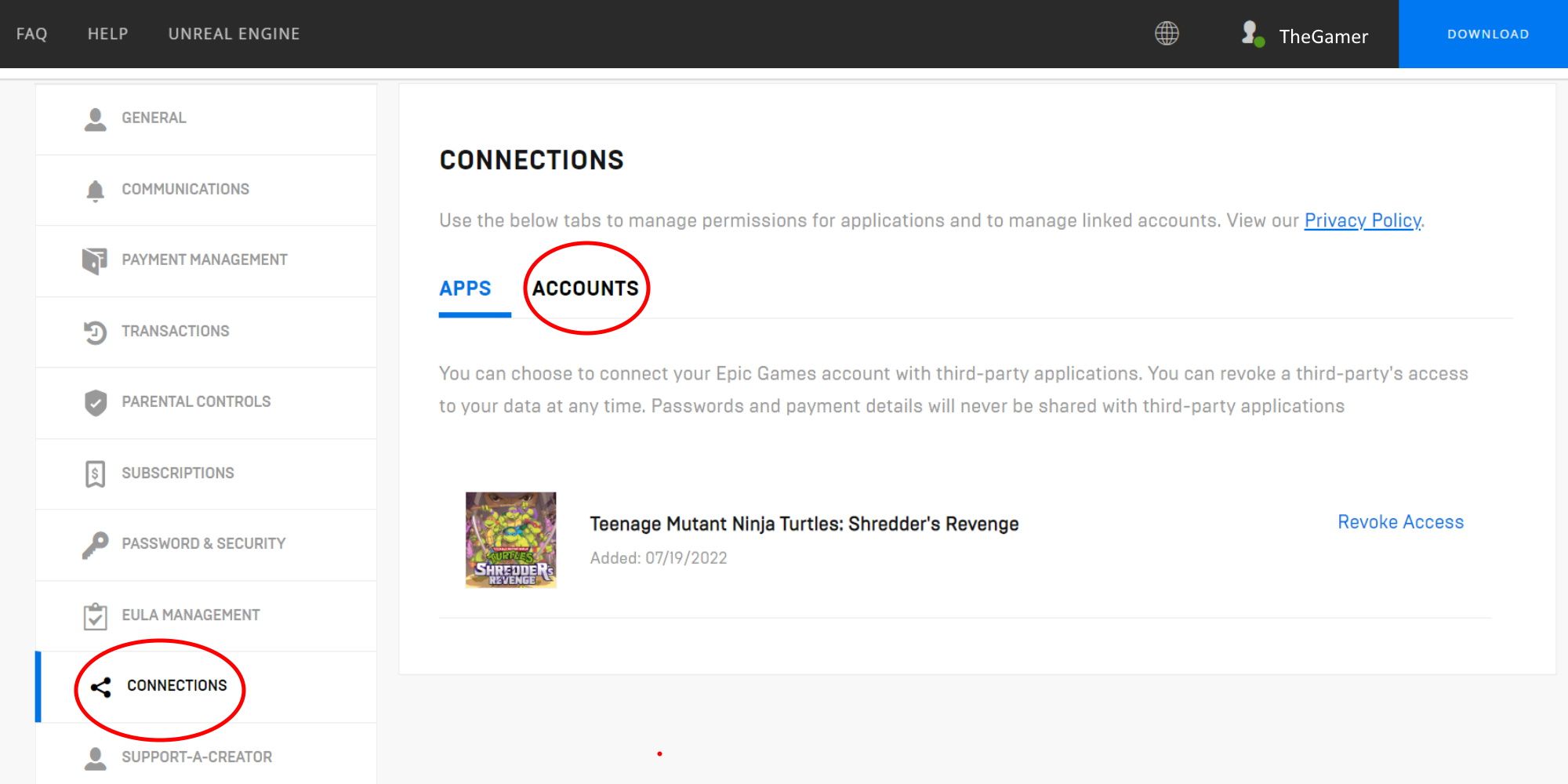 3. Select "Connections" from the options on your left, then press the "Account" tab on the right.

4. From here, all the services you can link will be listed. Just press the "connect" button under the icon of the service you are trying to connect.

5. You will simply need to enter your credentials for the service you are attempting to link and then, like magic, your accounts will be tethered.

How Does Crossplay Work Between Game Pass On Xbox And A Steam User? 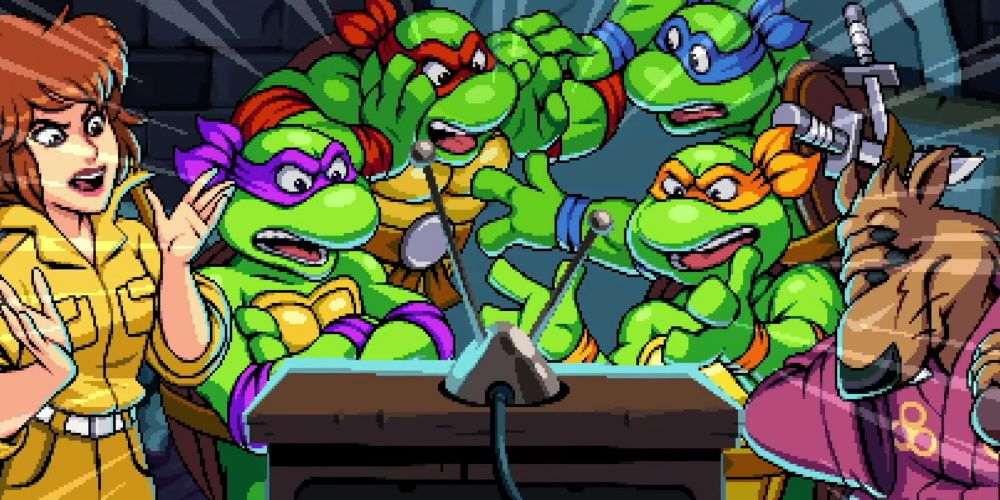 Prepare for some profound sadness. Crossplay between the Xbox console and Steam users only kinda-sorta works. You can absolutely play with a person using the Steam version if you are playing on your Xbox (and vice-versa), but the method to do so is pretty janky. As of the writing of this guide, there is no way to invite each other to a private match. 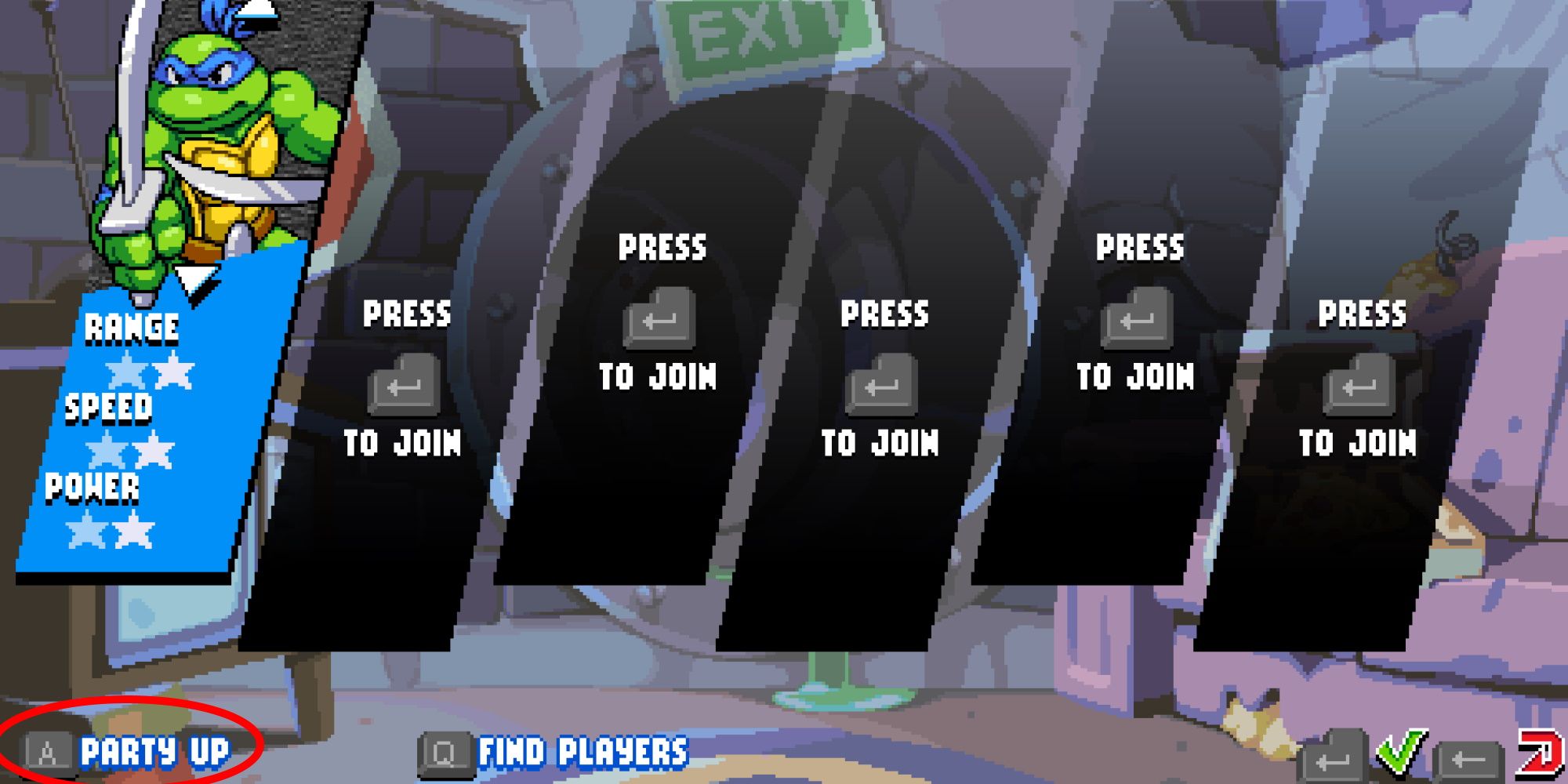 This means that if you want to play a game with a friend across these two platforms, you will need to create a public room, and they will need to search for a co-op game and just refresh until they see your room. Just make sure that the player on the Xbox turns on crossplay. Unfortunately, there is not currently a way to set the game to private once it has already begun. So your game will be open to other people who can jump in and out. 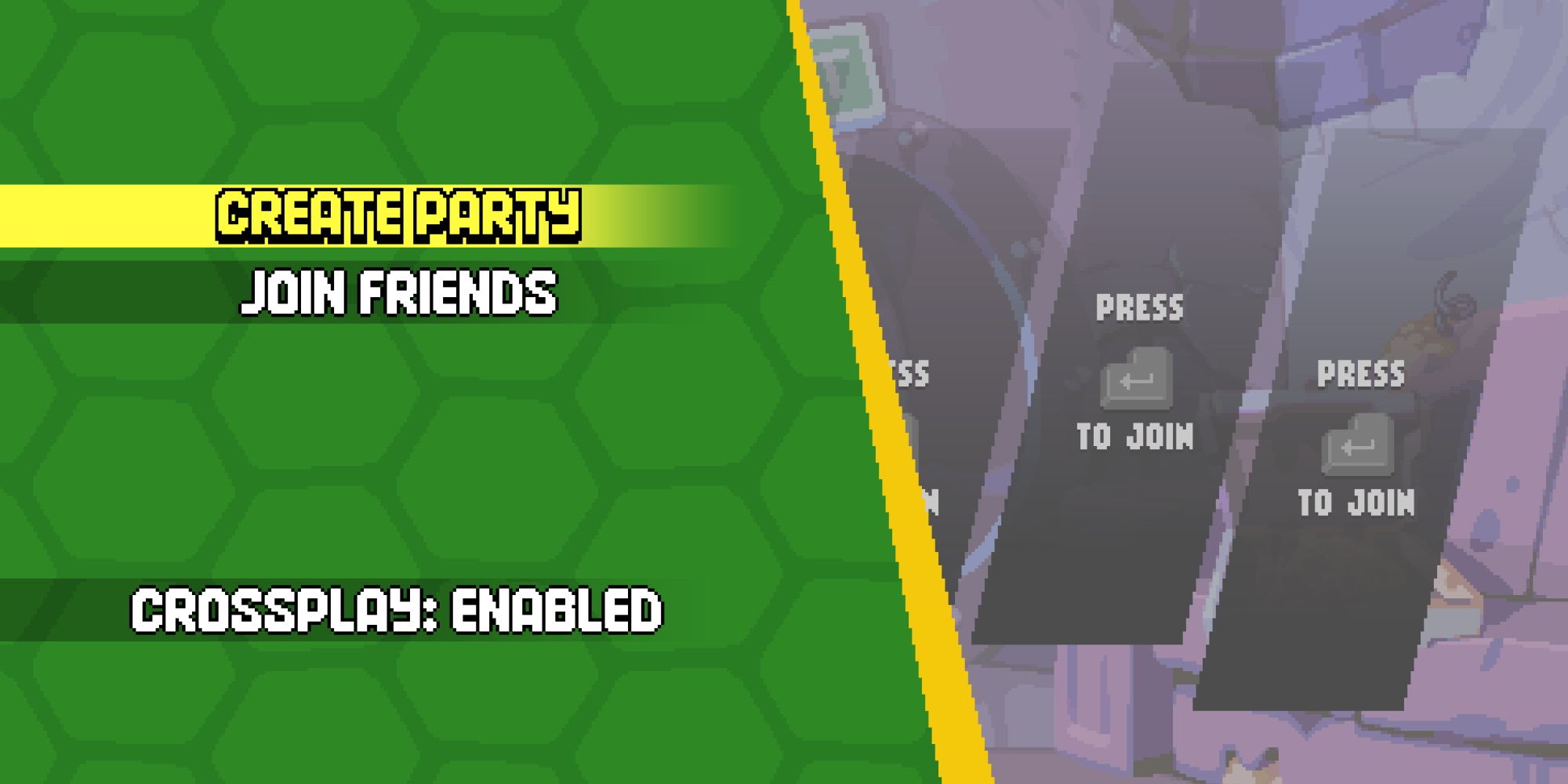 The only method that would allow for a private match would be to create a three-way party. If you know a third person who has the game on the PC Game Pass, they could create a room and invite both of you: acting as a bridge between the two platforms. This is the only way you can enter into a private game and not be harassed by a million randos. It isn't an elegant approach, but it is currently the best one we have.

Of course, if the Xbox user Has Game Pass Ultimate, then they can also simultaneously play on the PC (while using another account). So, they could act as their own bridge and just leave the game once the console and the Steam accounts are in the game. Once again, we understand that this is far from ideal, but it is the only way you are going to be able to do it.