You are here:
Home / Thor: Love And Thunder Revealed Major Plot Details Through Action Figures, And This Has To Stop

Thor: Love And Thunder Revealed Major Plot Details Through Action Figures, And This Has To Stop

I am fully on board the MCU hype train. I've been critical of how our obsession with Marvel has shaped our current cinema landscape for the worst, and how its increasingly transparent desire to please all of the people all of the time has led to stagnation, but when it gets it right, I'm just as big a sucker for the MCU as anybody else. I hate that the Oscars gave out that ridiculous award for best hype movie moment, but I can't deny that Captain America wielding Mjolnir was one of the most exciting experiences of my time in the cinema. I saw it on the day it opened, avoided any leaks or spoilers, and no mention of Cap with Mjolnir had been revealed in trailers, at Comic-Con, or via some merchandise. So why is the MCU so desperate to stop Thor: Love and Thunder from having a similar moment of joy?

These days, the MCU sells out no matter what it does. It could make Black Widow 2 and have it be Florence Pugh sat in the waiting room at the hospital to get a sprained ankle checked out, and it would still top the box office for a few weeks. Of course, the right amount of money to make is always 'more', so everything needs to be bigger and better than the last thing. Making an MCU movie is practically risk-free these days, yet the franchise refuses to unsqueeze the brakes even a little.

Thor: Love and Thunder is a cast-iron safe bet. It's Thor, the most famous Marvel character still in the MCU (Spider-Man is a Sony character, if you want to get technical). While the first two Thor movies weren't exactly glorious, Thor played major roles in all of the smash-hit Avenger movies, while the soft reboot Ragnarok catapulted him right to the top of many a 'best MCU characters' list. It also features the Guardians, whose popularity has skyrocketed under James Gunn's direction, with Thor leaving on the Milano at the end of Endgame. 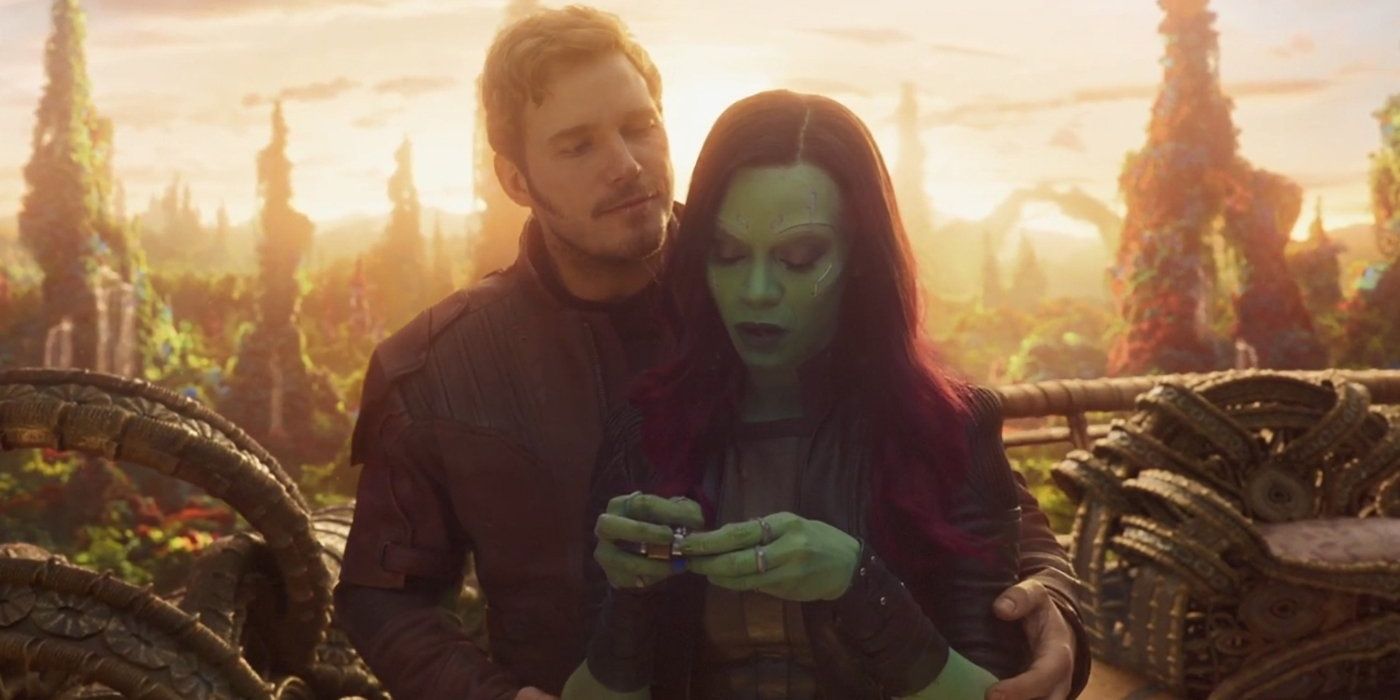 This is all the hype we could possibly need, and none of these risk treading on great movie moments. All we should know is that Thor is in it, the Guardians are in it, and Taika Waititi is once again directing. We don't need to know that Tessa Thompson is back, now in the role of King Valkyrie, but considering the trailer keeps her part in the narrative under wraps, I have no complaints. Same with Russell Crowe's casting. Christian Bale has also been cast, we know, but the trailer does not show him off – although we do know he's Gorr the God Butcher.

All of this is fine. I think there's an argument to be made that for a franchise as big as the MCU, it could afford to go without a trailer and experiment with a shadow drop in theatres, relying on name alone to sell tickets. When Taylor Swift shadow dropped Folklore, it became the biggest selling album of the year. Few things have the cultural might and popular saturation of Swift, but the MCU is certainly one of them, especially with its brightest stars.

This may be going too far though. Swift is one person and has final say over her entire operation. The MCU is a machine of many moving parts, and an experiment of this scale is unlikely. However, now we come to Jane Foster. Natalie Portman is one of the biggest and most talented actors in the MCU, but much like Ed Norton before her, it seemed like cultural differences had forced her aside. She was absent in Ragnarok and barely mentioned. Now though, after a brief cameo in Endgame, she's back in. Jane Foster will become Mighty Thor in Love and Thunder, meaning she will carry on the Thor mantle and wield Mjolnir. It probably wouldn't have been as exciting as Captain American grabbing it, as we've already seen it once, but for most people it also would have been vastly more unexpected. The thing is, we will never know. We were told years ago at Comic-Con that Portman would become Thor, and her grabbing the hammer is the only clip of her we get in the trailer.

Surely we're maxed out on Thor hype at this point? What is gained by revealing a huge arc years beforehand at a comic book panel? Worse, a new toy has revealed that Jane will go through cancer in the movie, while different action figures have revealed Gorr's look, Thor's new armour, and new designs for Groot and Valkyrie. It's not the first time this has happened either. Various Iron Man armours have been revealed through toys before, as well as details about the different changes to Hulk. After neither Korg nor Valkyrie appeared in Infinity War, we were told in an interview that they both survived the Snap. Across the aisle, Matt Reeves confirmed in an interview that Barry Koeghan's character in The Batman, credited as Unnamed Arkham Prisoner, was the Joker, before a deleted scene was posted on Facebook fleshing the character out further while the film itself was still showing in theatres. 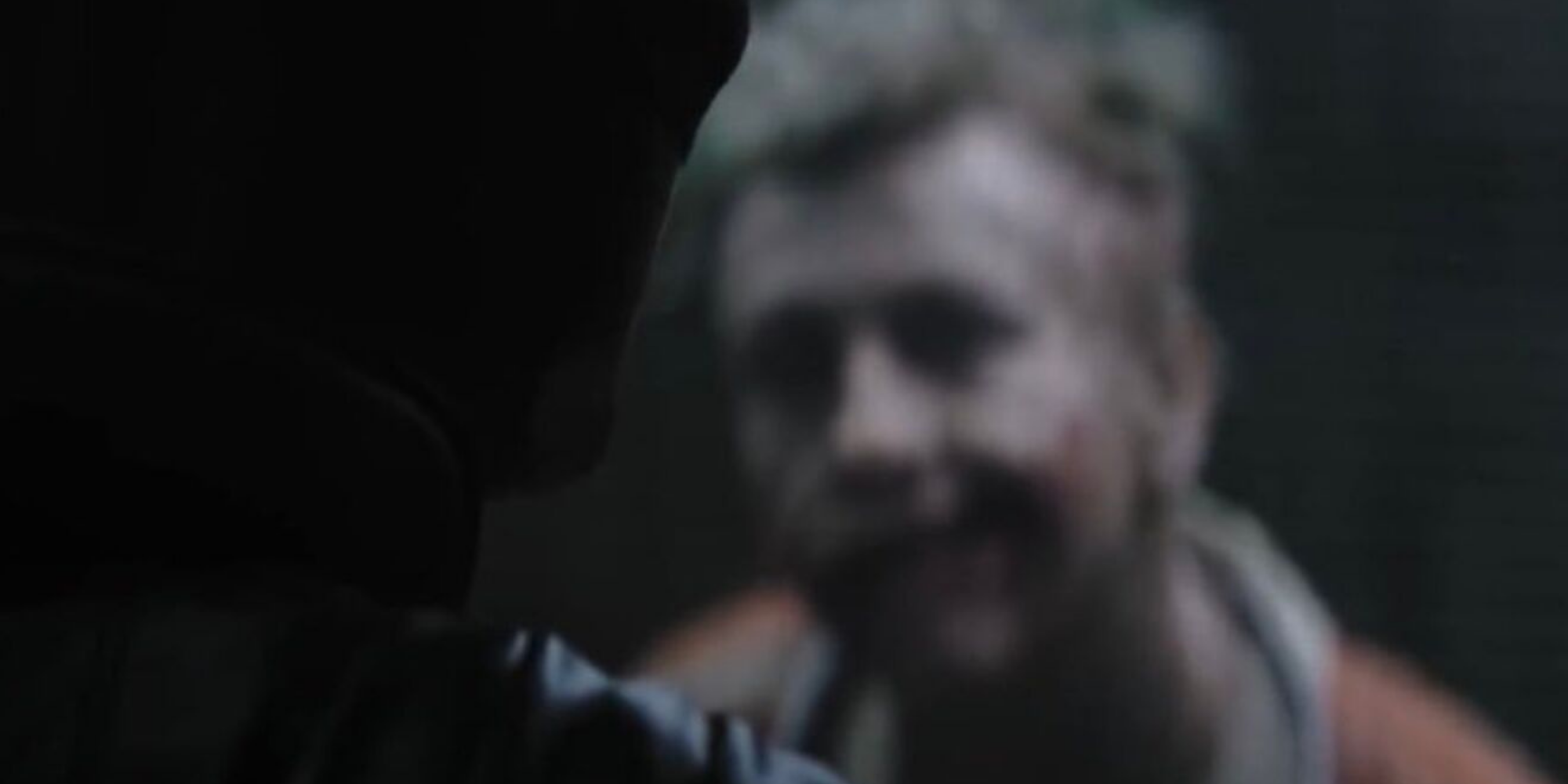 I think it discredits the work that goes into these movies to suggest they're just two hour long toy commercials – certainly that have more artistry to them than the cynical toy cartoons of the '80s, and even they had real animators trying to inject some sense of craft. The fact that toys exist for these movies doesn't bother me, but it's the constant and incessant ways the story is revealed not through experiencing the movie itself, and not even through the trailer, but through all the extra pieces of promotion because hype is eternal. Jane Foster as Thor will still hit hard the first time we see it on the big screen, but the fact the blow has been telegraphed for the past few years thanks to an out-of-character reveal at a fan event cheapens the whole thing.

We see MCU fans these days discussing the film's success by how many tickets it sells, what its profits are, how well its opening weekend carries into the overseas market. These are not facts normal moviegoers care about – they are a symptom of how completely Marvel fans have drank the Kool-Aid. They will go to see anything with the Marvel logo on it, and by 'they', I mean 'we'. You don't judge how popular a Marvel movie is by how many people go to see it, but by how many people go two or three or four times. People are bought into it by now. The marketing should be leaning back from reveals, letting the movie itself surprise people more, rather than hedging its bets by providing you with an exhaustive list of reasons why you should go. It's Thor. That's all the reason we need.