You are here:
Home / This Week In Pokemon: New Scarlet & Violet Features, Poke Splatfest, And More

The headlines this week were dominated by the new Scarlet & Violet trailer, which is hardly a surprise. Scarlet & Violet is shaping up to be the biggest upgrade in the series yet, introducing dozens of new features, seemingly without taking away from the older, tried and tested aspects of a Pokemon game.

However, that’s not all that’s happened in the world of Pokemon this week. Today, we’re opening our round-up on an interesting creation from the community, and one that’s perfect for those of your looking to replay a Pokemon game in the run-up to Scarlet & Violet. 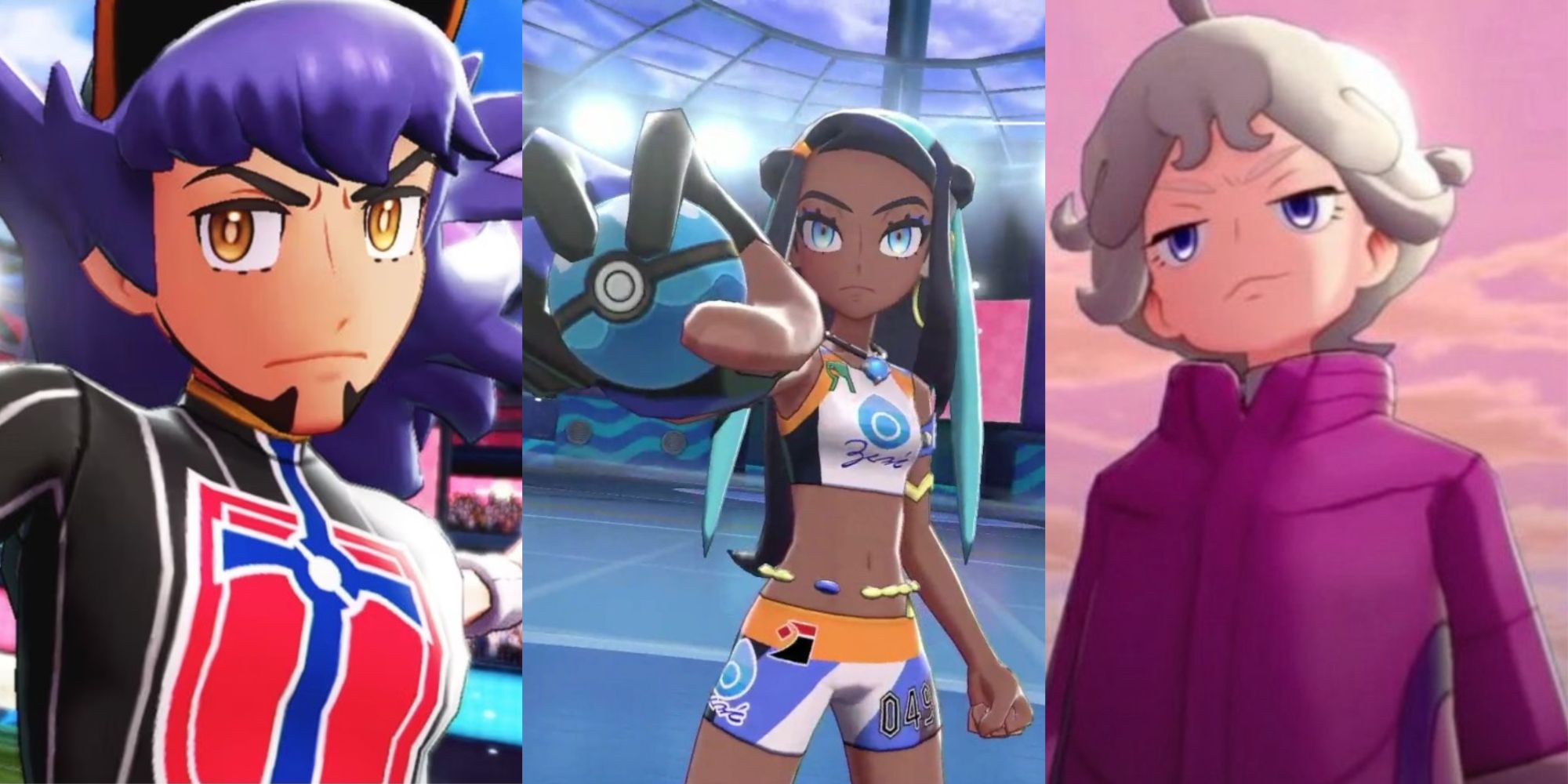 Want to mix up your Pokemon playthrough without killing your faithful companions? Then the PokeCoach run might be perfect for you. This casual-friendly Nuzlocke ruleset involves catching a full party of Pokemon, but then not anymore until you’ve beaten a gym. Whenever you do earn a gym badge, every Pokemon in your party gets placed into the PC box – or the “hall of fame” – and you have to catch a completely new team, no repeats. This is a great way to add some variety to your next run, especially if you tend to just stick to your favourite ‘mon all the time. It also doesn’t involve releasing your friends into the wild when they’re defeated, which is a nice bonus. 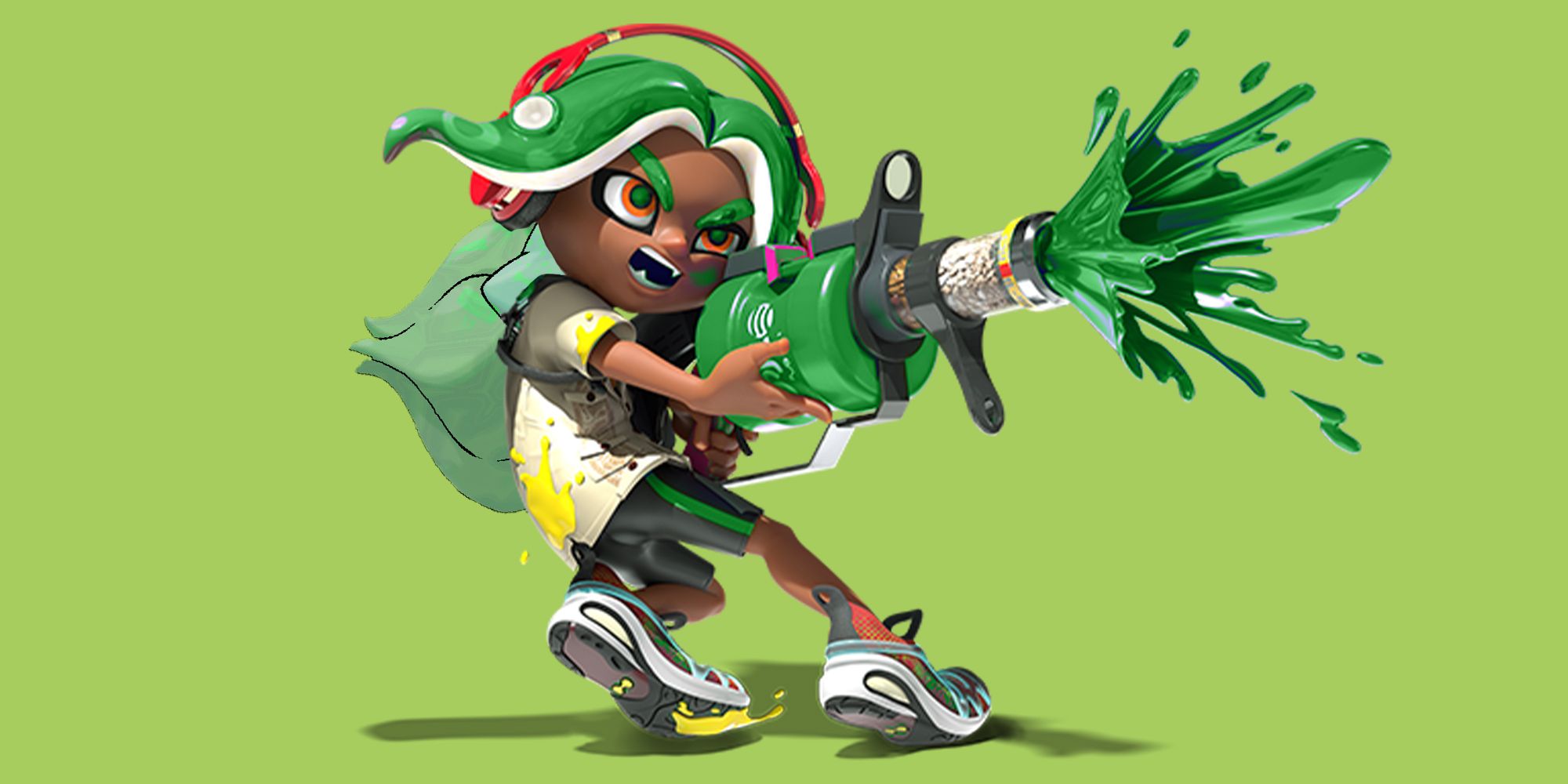 Finally, Splatoon is making the most of its three-team Splatfests and settling the score once and for all – what’s the best starter type? I mean, obviously, it’s Grass, but we’ll let Water and Fire duke it out for second place. The Pokemon-themed Splatest will kick off on November 11, so you still have plenty of time to decide what team to join. Although let’s be honest, we’ve all been on the same side we chose when we were six, so there’s no need for the wait. Let us shoot each other already, Nintendo. 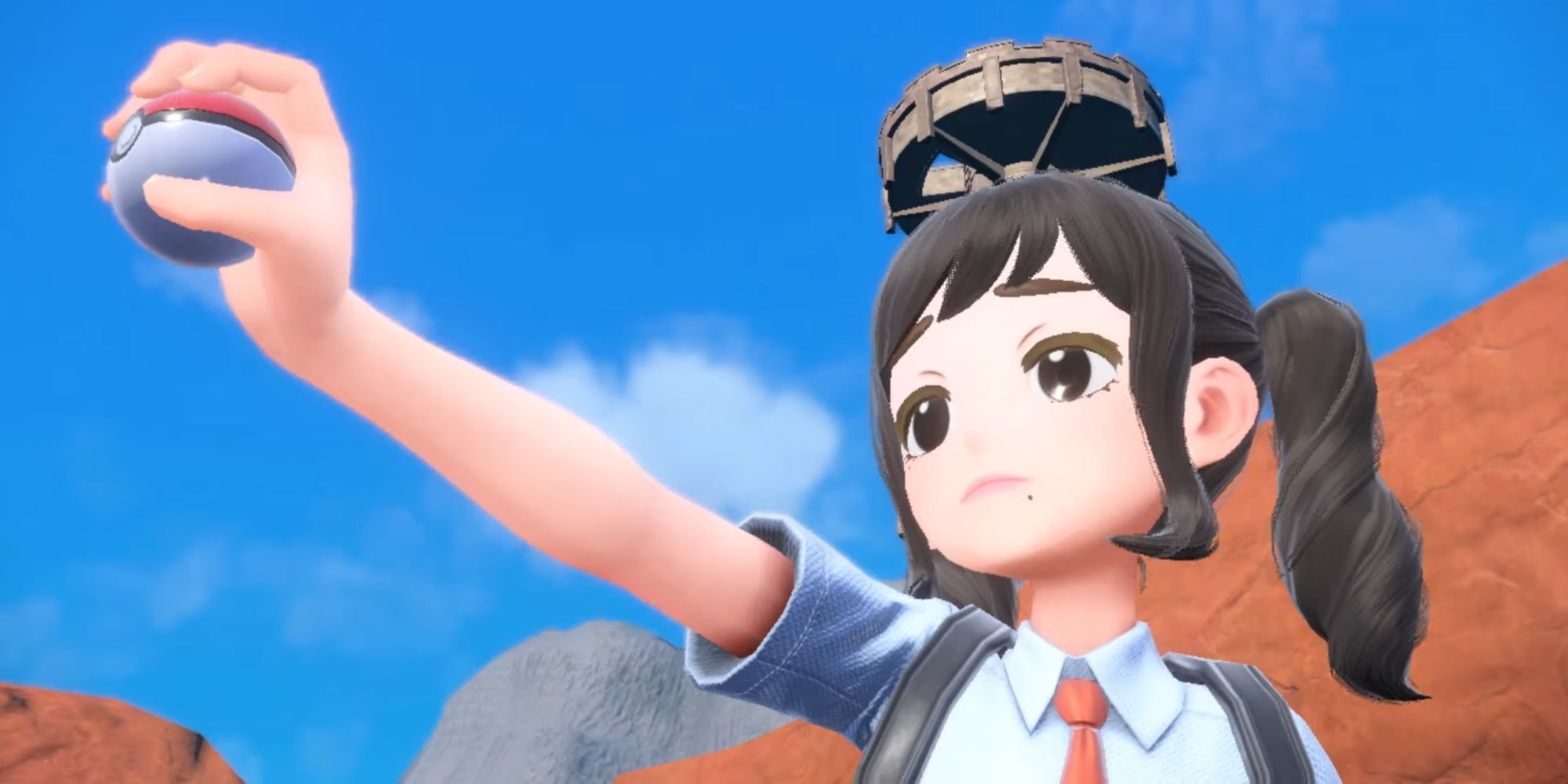 Most of our round-up this week is taken up with new Pokemon Scarlet & Violet features, and for good reason. The next generation of Pokemon is finally updating a bunch of areas in the series, such as this new crafting mechanic. In Scarlet & Violet, we will be able to craft new TMs with resources we find on our journey. This is a much handier way to get new moves than in previous games, where TMs were either hidden across the world, or stupidly expensive in stores. 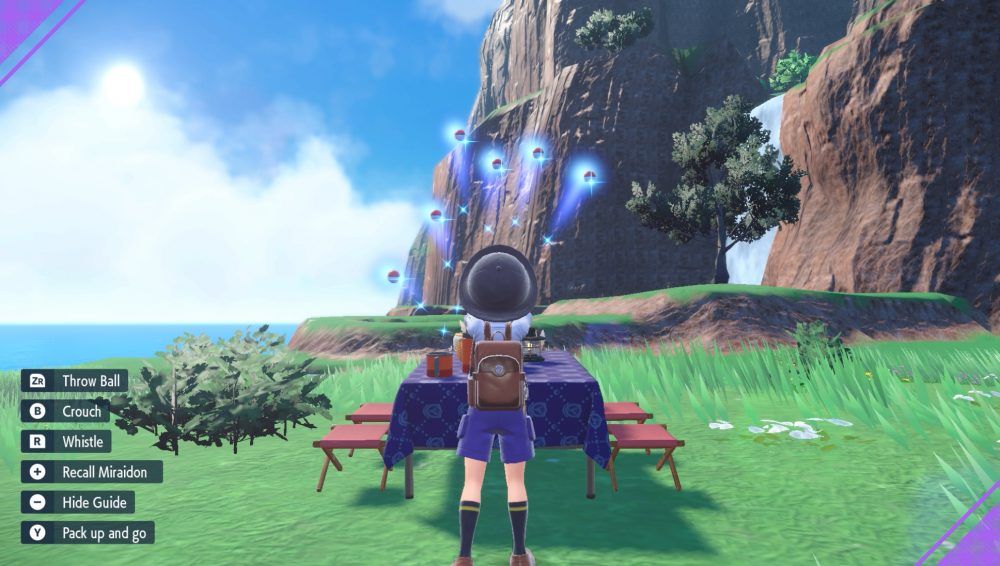 Pokemon Scarlet & Violet Will Let You Shower, Take Selfies, And Picnic With Your Pokemon

Scarlet & Violet is mixing up how interacting with our Pokemon works, letting us do everything from snapping pictures of them… to even showering them. No, really. I can’t help but feel the devs are putting too much faith in their fanbase here. The showering mechanic comes into play whenever you stop for a picnic with your ‘mon, another new feature that gives you a new way to bond with your team.

That was far from the only new feature shown off in the latest trailer. It was also revealed that Pokemon will be able to auto-battle without player commands, making it easier to travel through the open world. There are also a bunch of new character customizing options, which should encourage us to mess around with the new photo mode as well. 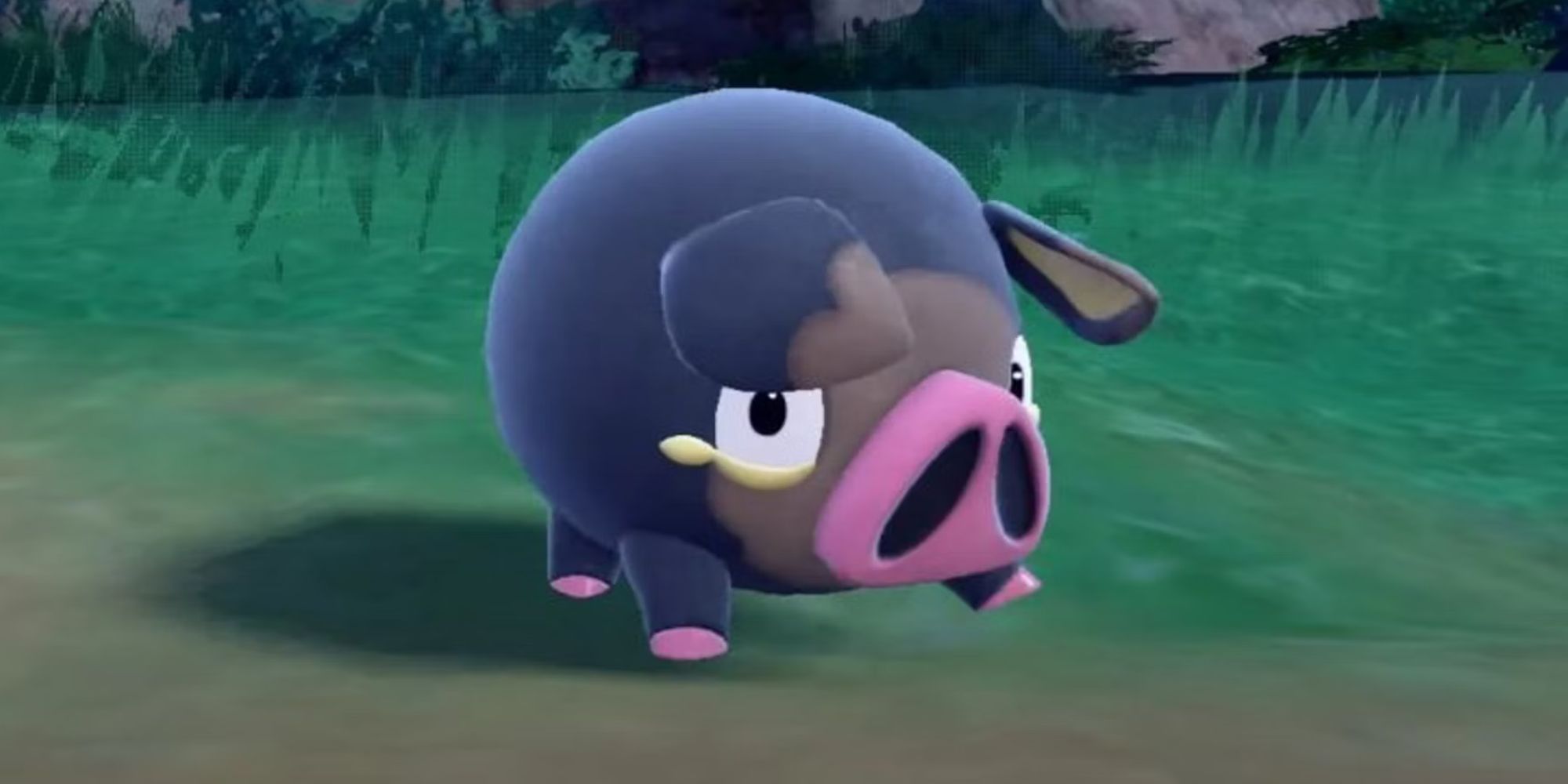 Lechonk Might Be An Ingredient In Pokemon Scarlet & Violet

We all love Lechonk, right? When, it seems like the people of Paldea like him too, but not because he’s adorable. That new picnic mechanics also revealed that we can make ham sandwiches for our pocket monster pals. While this may seem adorable at first, it became a whole lot less cute when fans realized where they’re getting that ham from, and the dire implications that has for the new fan-favourite hog. Hopefully, the game will specify that the ham is actually vegan, and that no Lechonks were harmed in the creation of our lunch.