You are here:
Home / This Game Lets You Simulate A Battle Between A Million Spartans And 2,000 Full-Auto Shotguns

This Game Lets You Simulate A Battle Between A Million Spartans And 2,000 Full-Auto Shotguns

A lot of games as “what if?” Like No Man’s Sky asks what if we just kept making a game that everyone wrote-off back in 2016? Or how Genshin Impact asks what if Zelda: Breath of the Wild wasn’t about Link saving a princess and more like an MMO?

Ultimate Epic Battle Simulator asked more pertinent questions, like what if we pitted a thousand chickens against a single t-rex and had them fight to the death? Who would win? The answer is the t-rex, but it’s still fun to watch this what-if scenario play out.

The original Epic Battle Simulator launched in 2017 to rave reviews, but it had some technical limitations due to the hardware of the time. A few years later, Brilliant Game Studios are taking another stab at answering the eternal “what if” question by creating Ultimate Epic Battle Simulator 2.

Initially announced at the end of January, Epic Battle Simulator 2 will feature multiple refinements that tap into the full potential of your GPU, allowing for millions of different AI-controlled characters in a single battle.

Additionally, each one of those characters will be able to shoot projectiles that are fully modeled with their own physics, collision boundaries, and gravity.

To show off its new physics engine, the latest trailer for Ultimate Epic Battle Simulator 2 answers the age-old question of what if we pitted a million Spartan soldiers against 2,000 soldiers armed with fully-automatic shotguns with infinite ammunition?

The answer is pretty gruesome and plays out for a full 15 minutes. Brilliant Games has “infinite body piles” enabled so the bodies remain on the battlefield forever and never despawn. This eventually creates a literal wall of bodies as the Spartan lines crash into the small contingent of shotgun-armed soldiers.

At first, it seems like the shotgunners might win out, but the Spartans pay for every inch of their advance with blood. After 15 minutes, it becomes clear that 2,000 full-auto shotguns just aren’t enough to overcome a million determined Spartans. Just as in the Battle of Thermopylae, the brave soldiers are eventually taken down by a much larger foe (and yes, I’m aware that it was the Spartans that were outnumbered at Thermopylae–this analogy has some problems).

Ultimate Epic Battle Simulator 2 is aiming for a Fall 2021 release on Steam. Wishlist now for updates.

Next: Final Fantasy VII Remake: How To Beat Arsenal On Hard Mode 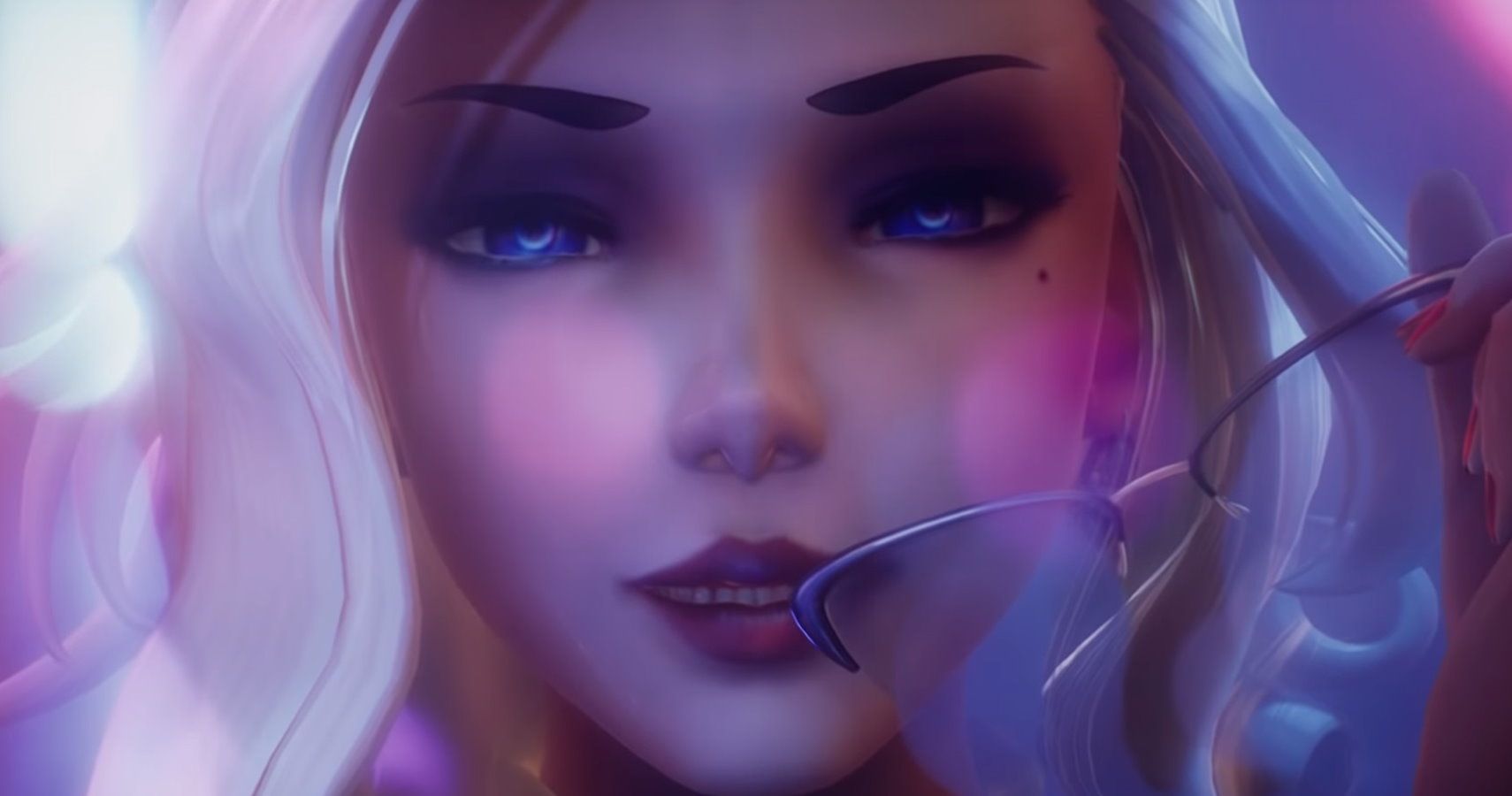