You are here:
Home / This French Hotel Is Basically Star Wars: Galactic Starcruiser, But Affordable

Star War: Galactic Starcruiser was highly anticipated by fans – until we saw the price. A two-night stay being set at $5,299 for a family of three is out of reach for many of us, especially if you have to travel from outside the US. As we reported earlier in the year, bookings before its opening were nowhere near as high as Disney would have liked. And while the hotel is filling up a bit more now, it might not remain that way.

As spotted by fans, a French hotel is set to open too – and it looks like it will offer a very similar experience to the Galactic Starcruiser. The Station Cosmos hotel obviously isn't decked out with Star Wars references, but it does look like it could be straight out of the movies. With its similar spaceship design – seen through everything from the hallways to the bedrooms – it will certainly be a cheaper way to get a sci-fi experience. And with a much more affordable price tag, it's turning the heads of some fans.

Admittedly, you won't get the same interactive experience that the Galactic Starcruiser provides, but some fans don't seem to see that as an issue. Particularly because, as some note, it might actually be cheaper to shell out for both a plane ticket and a stay in Station Cosmos.

As for the all-important cost, omitting the Star Wars branding saves you a lot of money. A two-night stay at Station Cosmos, accommodating a family of three, will set you back $888. That's a saving of $4,411. The price of admission will also give you access to the surrounding theme park – so not a bad deal at all even if you get bored of hanging around the hotel.

It remains to be seen if it's enough to win over any Star Wars fans on a budget. However, it looks like the interest is there, especially among fans that don't live in the US.

Station Cosmos opens its doors on April 29. According to the website, the service will be available in English for any visitors who don't speak French. 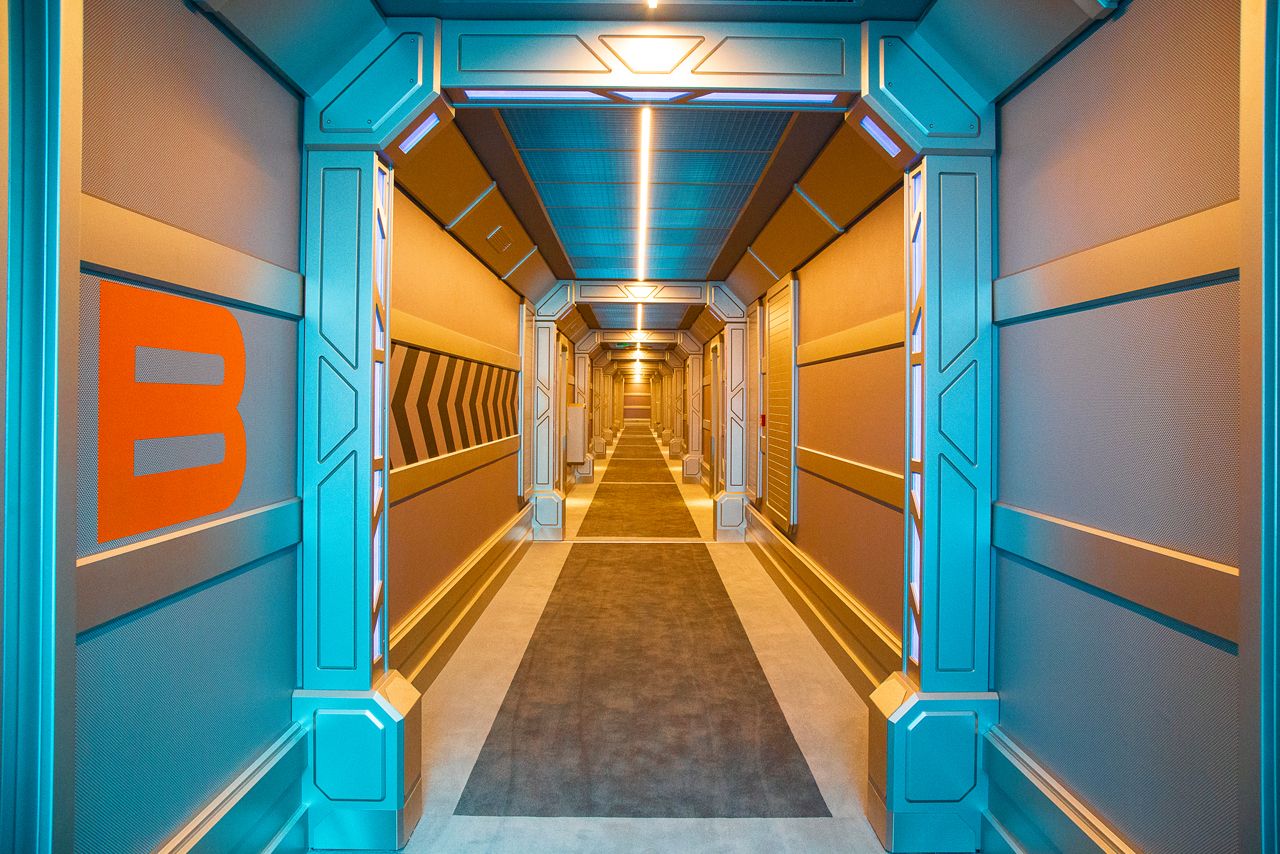 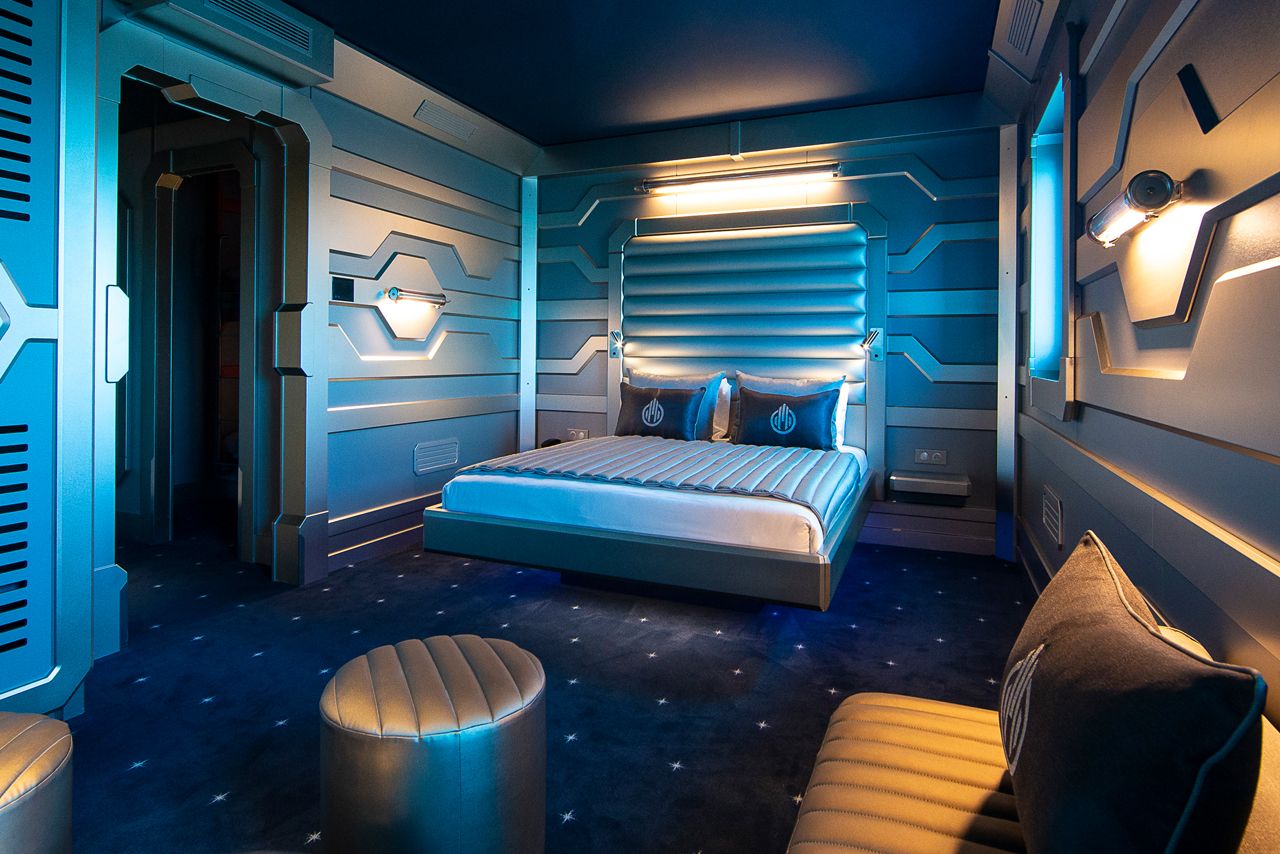 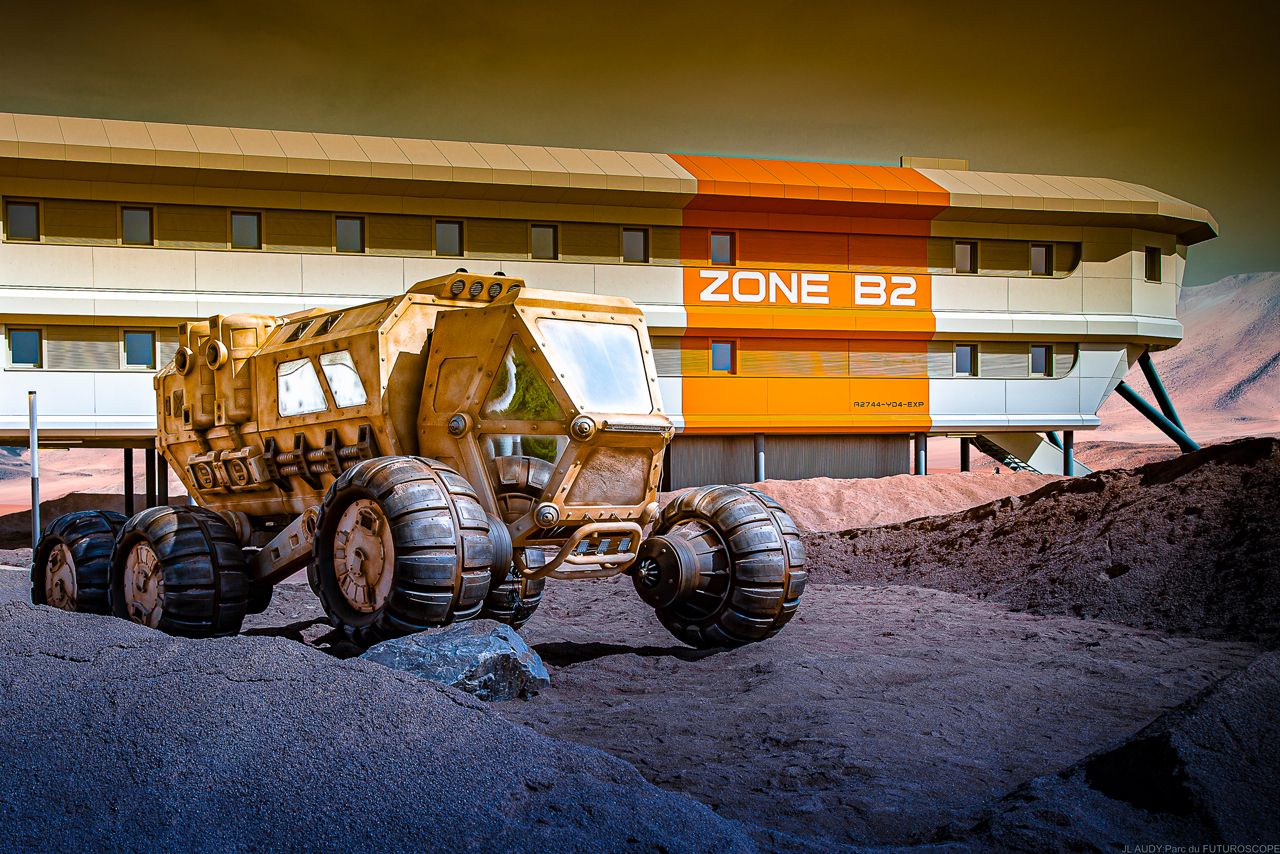