You are here:
Home / This Attack On Titan Fan-Made Game Looks Amazing

An Attack on Titan fan is making his own first-person game, and it looks amazing.

Liam Upton, who also goes by the username free_life on TikTok, is developing a fan-made Attack on Titan game that will eventually include first-person combat, multiplayer, and more.

The game is currently available to preview on Upton’s Gamejolt profile, where more details about the game have been posted. In the game, you control a Scout in a first-person experience while equipped with Omnidirectional Mobility Gear. If you’re familiar with the popular anime, you’ll know that the Mobility Gear is what’s used by the Scout regiment and main characters to traverse and take down enemy Titans. You’ll be able to fly through a large sandbox environment and hone your skills in a selection of time trials.

The game designer also likes to upload sneak peek gameplay clips to TikTok, and they are seriously impressive. Specific videos capture how the first-person traversal works, showing the player attached to nearby buildings with the Mobility Gear, swinging around and flying through the air at an accelerated rate. Captions explain that Upton modified the gravity and physics for speed, swinging was added along with a camera roll, and grappling was made easier.

The most recent video uploaded to TikTok showcases more gameplay, but in the Alpha 0.1 stage, and shows how Time Trial maps will work. The movement looks fluid and fast as Upton travels carefully through the obstacle with the Mobility Gear attached. Past clips show the base models for buildings, with another showing character models from the anime compared to 15m tall Titans, as well as the infamous Colossal Titan. It looks like Upton is planning on adding them to the game as well.

The game is currently being developed in Unreal Engine and, as far as we’ve seen, the game looks beautifully made. The developer explained on TikTok that Alpha 0.1 will be available to download and play soon for PC.

Attack on Titan is one of the most popular anime of all time and is currently airing its final season. The show has developed into a franchise, with multiple Attack on Titan games having been developed and published in recent years.

Next: Anime Games That Are Actually Pretty Good 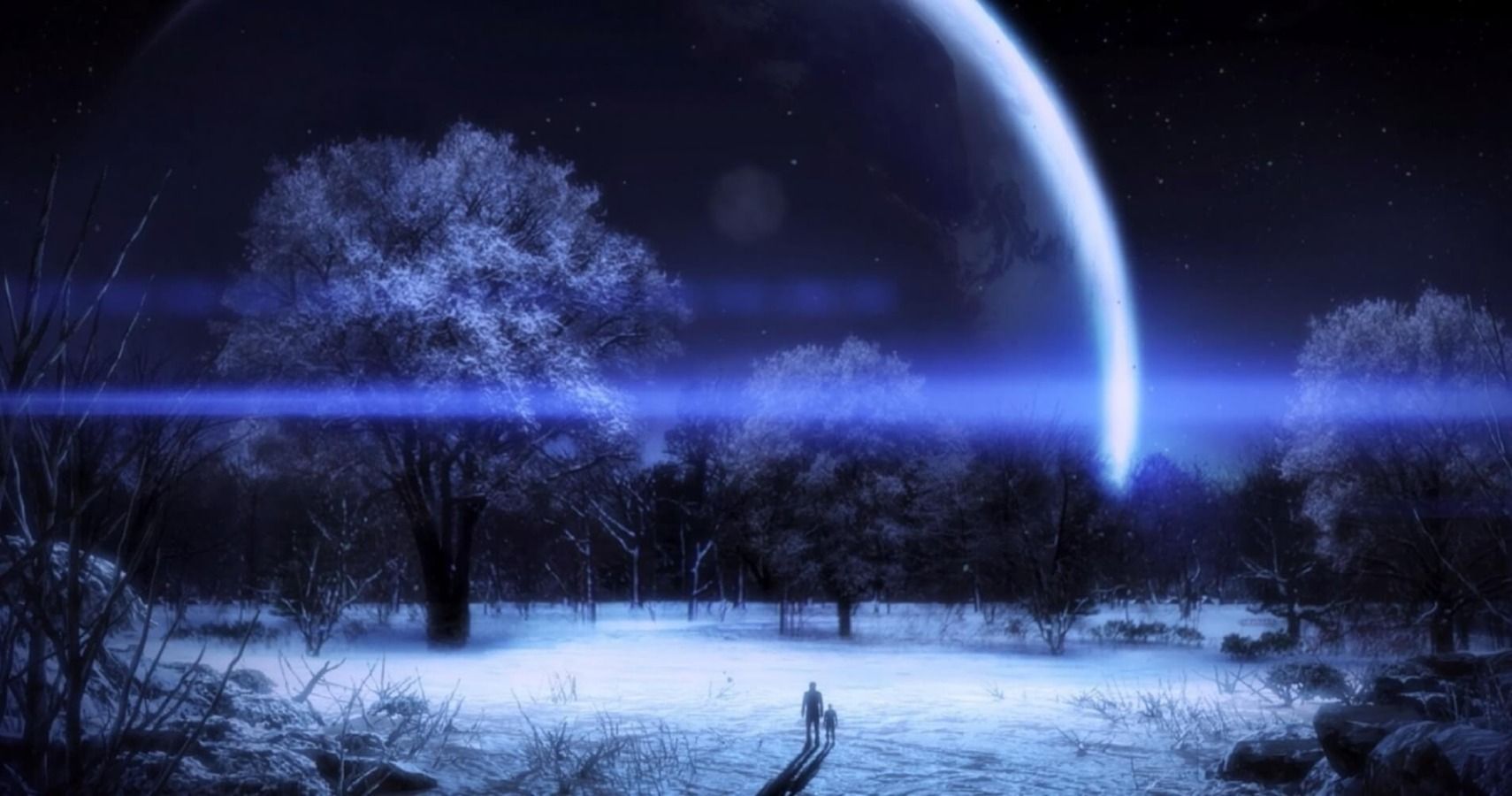