You are here:
Home / This AI Generates A Pokemon Based On Your Name

This AI Generates A Pokemon Based On Your Name

I’ve always wanted to design my own Pokemon. I’ve been doing it since I was old enough to play the games, scribbling crap drawings into notepads along with detailed descriptions covering every possible stat, or at least the ones important to a child. Height, weight, I even noted where in Johto you would find the critters. I gave them typings, names, and four moves each, crafting my own PokeDex of shitty knock-offs.

Crucially, as a child, I forgot to make any actual stats. I also thought shinies were a myth, so I didn’t bother designing them either. But I’m sure some of you reading this also had your own variants of Mewthree or Steeleon (yes, really). As you can see, the difficult part was idea generation. If you wanted to indulge in this hobby as an adult, however, a new AI bot has got that part covered.

The lambdal text-to-Pokemon bot will design a Pokemon for you based on any prompt you enter. While it gives you some horrific examples like former world leaders Boris Johnson and Donald Trump (I guess every generation has its horrifying creatures, looking at you, Mr. Mime), the most fun can be had by putting in your or your friends’ names and seeing what Pokemon you would be. 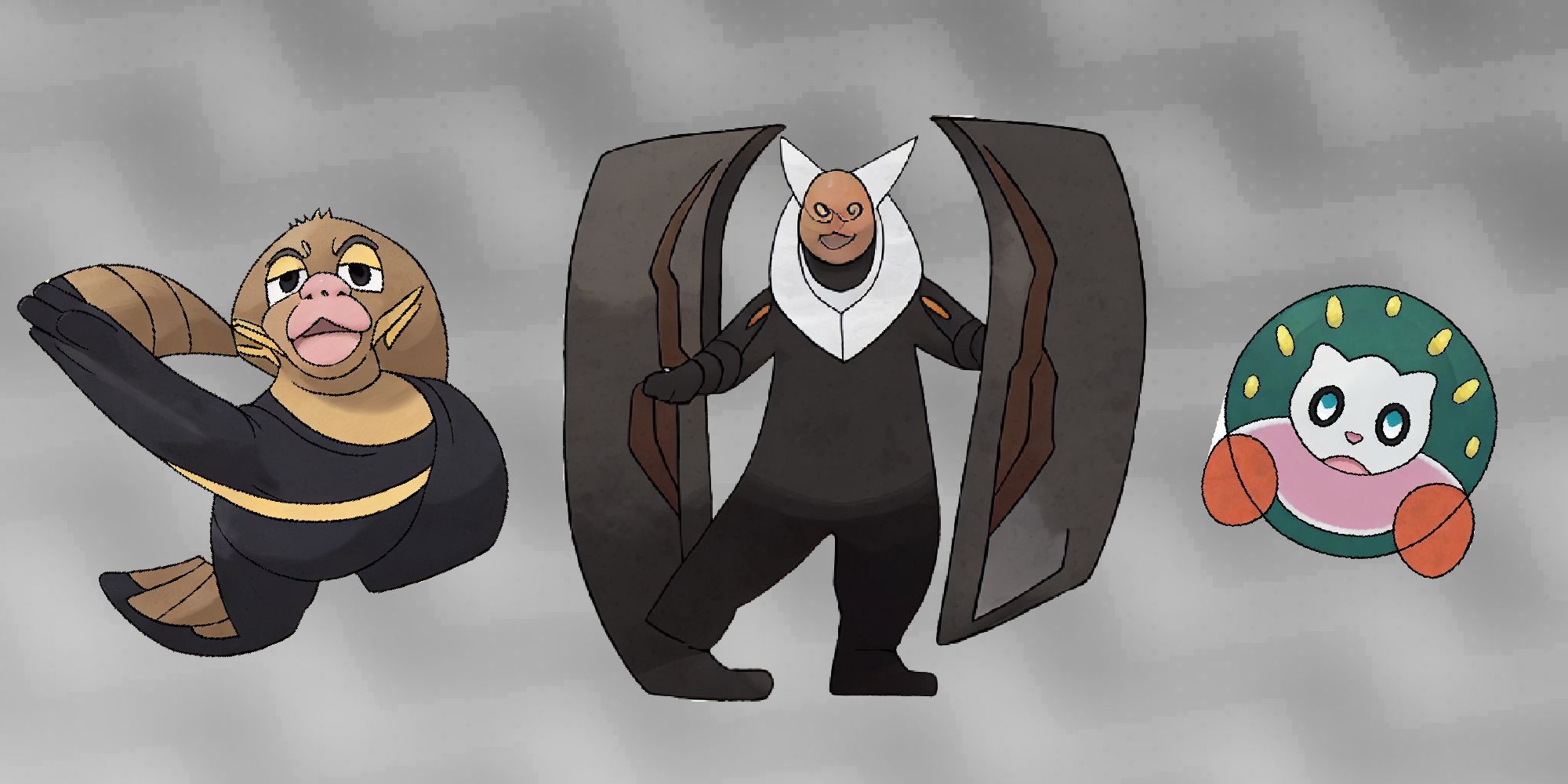 You can see the Ben Sledge Pokemon in the centre of the above image, with my surname doing the heavy lifting and forcing the AI to give me a heavy, toboggan-esque shield. I see it as a Steel-type, but Rock was pointed out as a good option, too. I set our Slack on fire this morning when I dropped the link to this bot, but none of my colleagues’ creations even come close to my defensive beast. Tabletop Editor Joe Parlock put up a decent show with his Ground-type seal (it’s giving Gerudo Sand Seal pre-evolution, right?), but Editor-in-Chief Stacey Henley got the short end of the stick with whatever that is on the right.

We continued having fun with the bot, finding out that Geoff Keighley’s Pokemon alter ego is some kind of ink-ninja (left in the image below), while The Last of Us director Neil Druckmann becomes a great Scizor-esque Bug-type (right). Sometimes the bot messes up, though. When I input “the artist formerly known as Prince,” it just produced a purple Vivillon. At least it got the purple right, I guess. I rerolled the bot – which is definitely cheating, by the way, stick with the first creature it throws up – and it came up with a cool alternative, which you can see in the middle. (Aside: that's why my Pokemon is different in the header image, which Photo Editor James Troughton cooked up, and my own random creation) 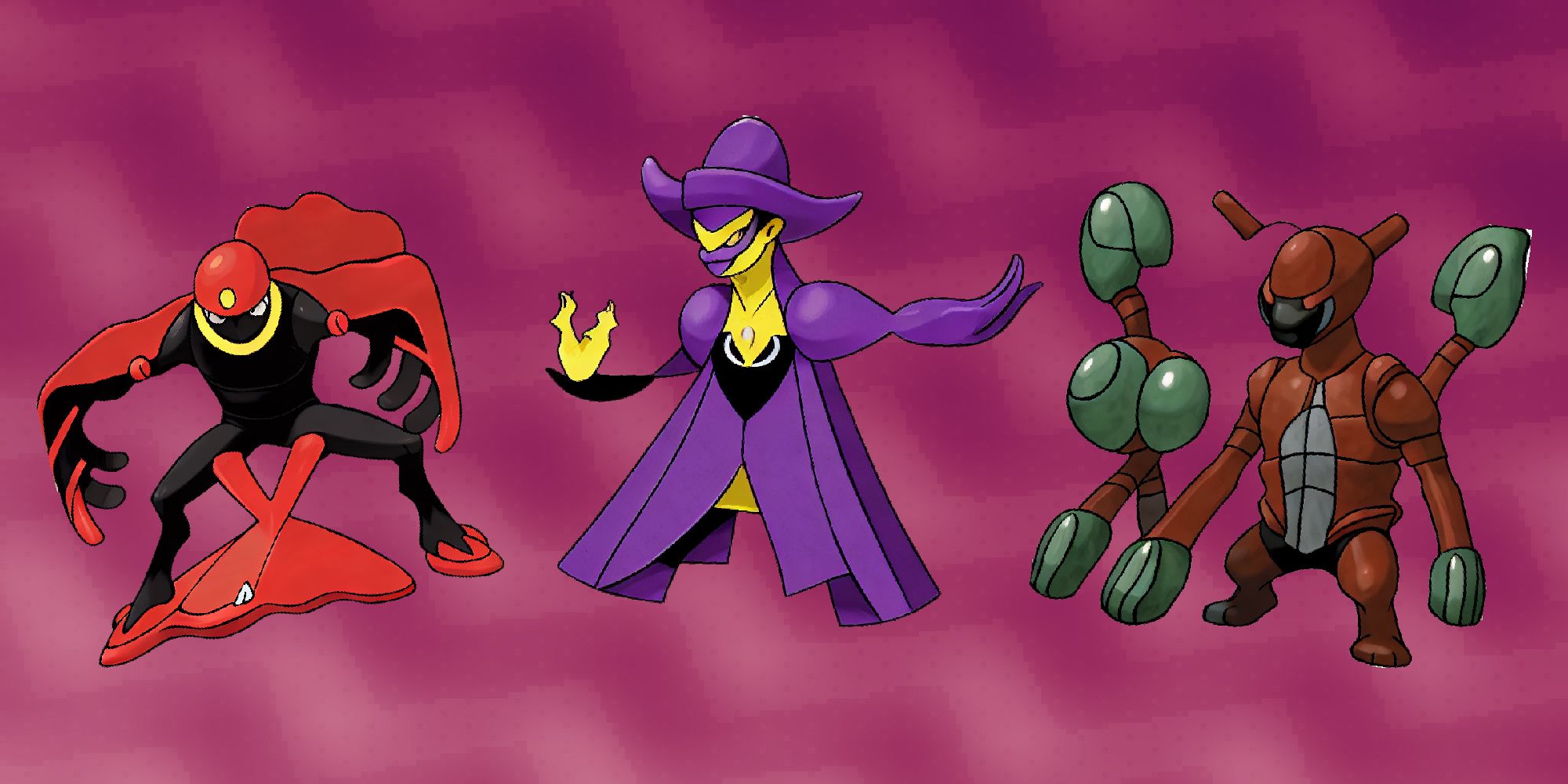 I could spend hours with this bot, throwing in my friends’ names, the characters from Apex Legends, or famous footballers. A word of warning on the latter, though, is that the more famous the person you’re generating a Pokemon for, the more like them it will look. We tried Harry Kane and Taylor Swift, and they were both more person than Pokemon, with the former even including a football in its design and the latter apparently depicting a specific tour outfit.

AI art is a controversial topic, as it is fed by art created by real artists that has been posted on the internet, and bastardises it without credit. Artists are also worried about being replaced by AI in their jobs, much like James Earl Jones has been replaced as the voice of Darth Vader by an AI trained on his voice. This isn’t a new problem, it’s the reason Jet Li didn’t feature in The Matrix sequels – he didn’t want Warner Bros. to own his mo-capped martial arts footage which they could then use without him.

That being said, the results of this bot aren’t likely to replace Ken Sugimori just yet. While these designs are great fun, if they appeared in Scarlet & Violet, you’d likely be disappointed. Stacey Henley would be labelled “the Jynx of Gen 9,” Keighley “another bipedal fanart-bait,” and Prince “just Vivillon again.” Game Freak’s artists’ jobs are safe. 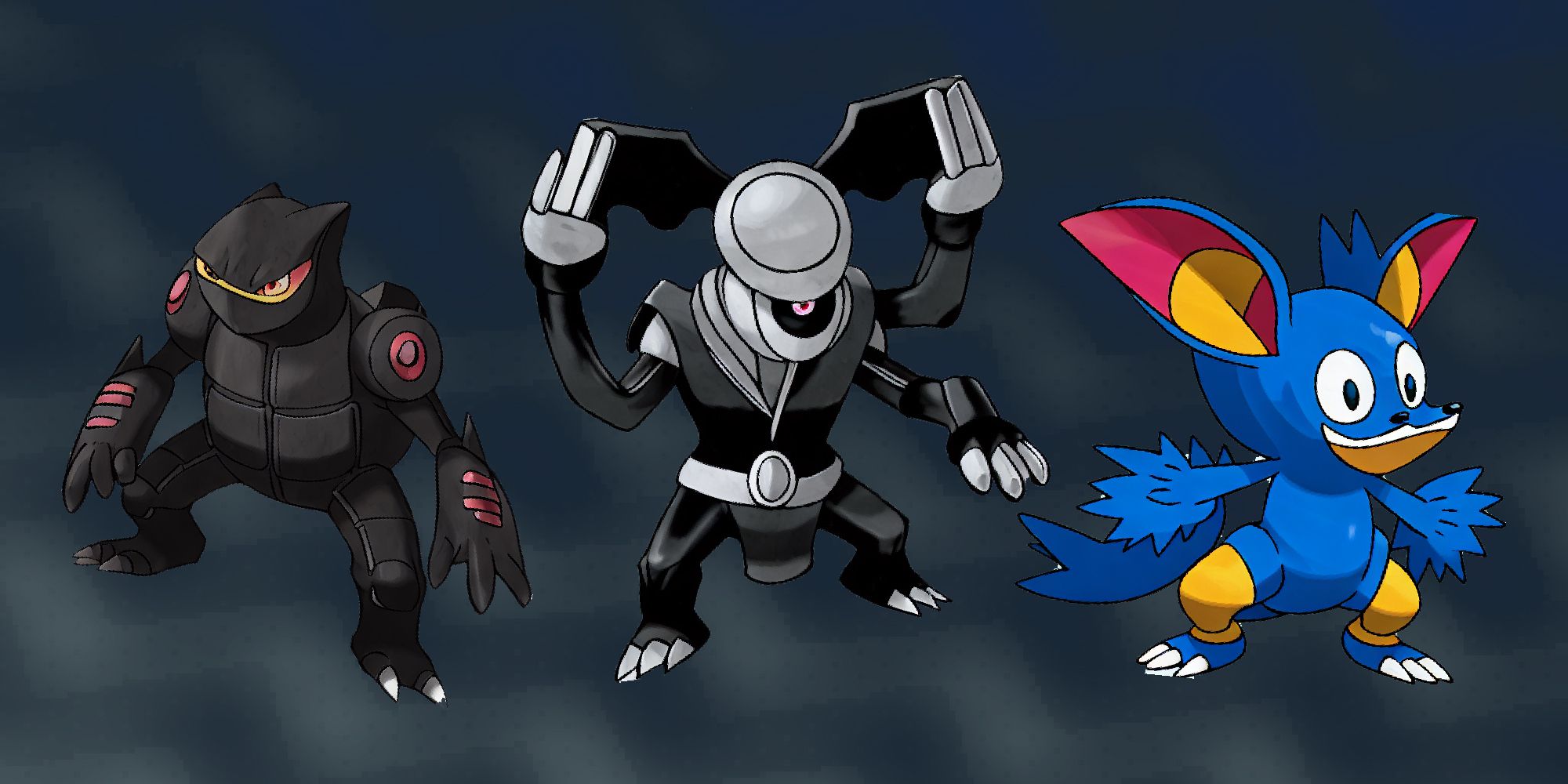 I’ll leave you with these last few designs. I’ve started by finally answering the question of “what if Sonic was a Pokemon?” (the answer is the hideous blue freak above right), found the unimaginatively Steel-type Johnny Silverhand in the middle, and created the Pokemon personification (Pokemonification?) of “the average TheGamer dot com reader”. You’re all sick ninja Carracostas. Congrats.