You are here:
Home / There’s Nothing As Satisfying As Winning At Fighting Games

There’s Nothing As Satisfying As Winning At Fighting Games

I wouldn’t say I’m great at all that many video games. As is tradition for video game journalists, I often suck at them. I try to play quite broadly, and my general preference is single-player games, which you can be good at (playing on extreme difficulties, speedrunning challenges), but it has the considerable downside that none of your friends can watch you. Online games are the types of games I’m usually worst at, which isn’t great when you try to play against your mates. I might be the best at feeling the emotional resonance that echoes out from Telltale’s The Walking Dead, but that doesn’t stop me getting my ass handed to me in Valorant.

But fighting games have a unique magic to them. I do win at online games occasionally, of course. I’m moderately good at sports titles, and I’m competent enough to get a lucky break every so often in FPS games, but nothing has the thrill of fighting games. While far from my favourite genre, it is my favourite genre to annihilate my friends in, and maybe that’s enough.

There’s always a sense of joy that comes with winning online games, but I think the joy of fighting games has a unique texture to it. Sports games, racing games, shooter games, puzzle games… it’s always satisfying to win. But fighting games have such an intimate dance between victory and defeat that the glory is so much sweeter. 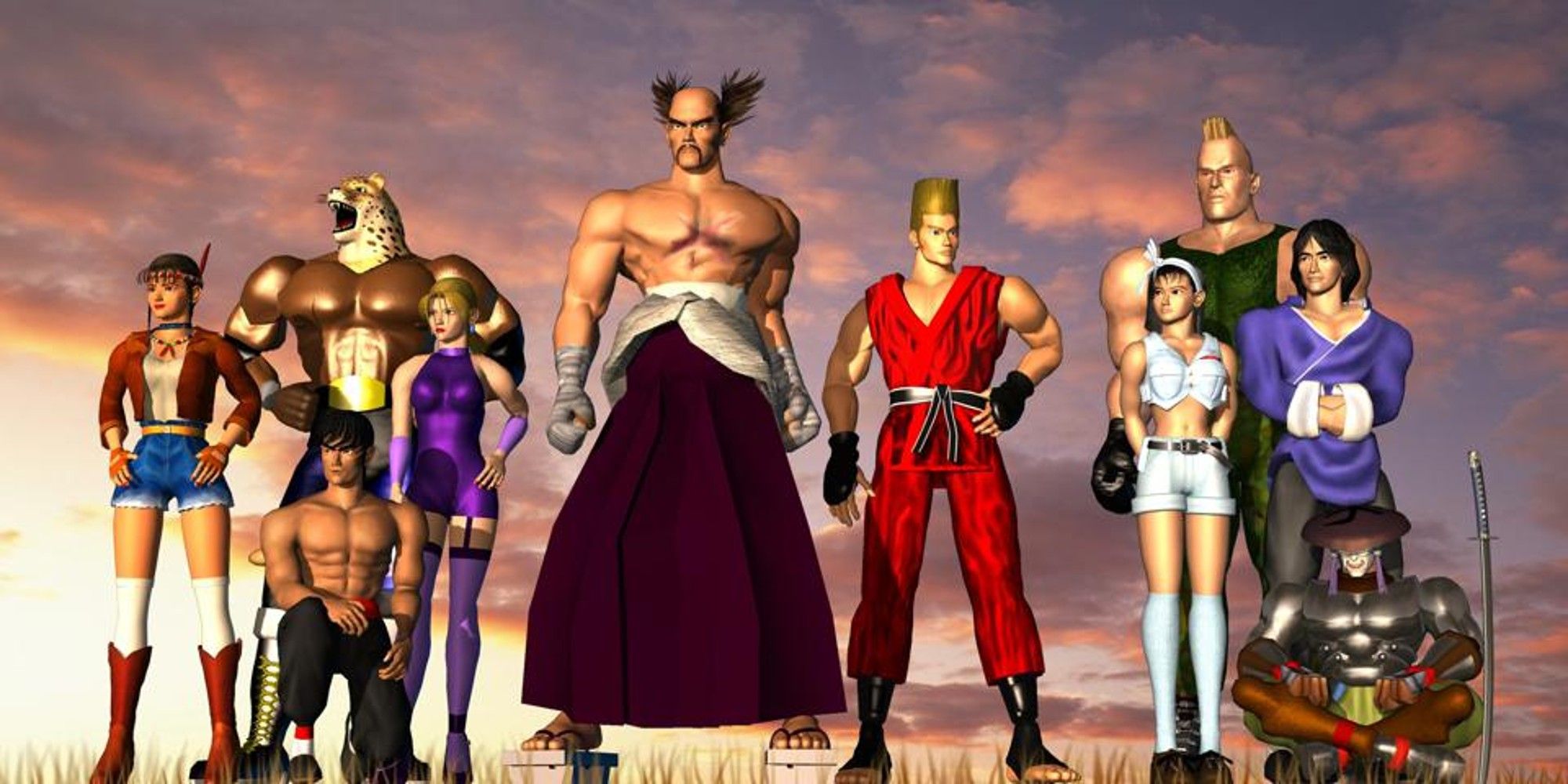 Every other Thursday, we host a game night of TheGamer staff and I have always been a bridesmaid. Ahead of our Tekken tournament, I wrote about my anticipation for the contest and my time spent customising my characters, and how I was likely doomed to be a runner up again, but at least I might look good doing it. In the end, after two of us emerged undefeated from battles elsewhere, Alissa’s exploding head, chainsaw arms, and impressive rage art led me to victory.

Winning a fighting game is so special because you have literally gone toe to toe with the person you have sent to oblivion. You’ve felt your scuffed knuckles against their hot skin, the warm spray off blood from their lips. Races, sports games, and shooter skirmishes have these intimate moments, but they exist outside of them. Racing is mostly about sticking to your own lines then taking advantage when you can. Shooter games are lonely affairs, punctuated by occasional meetings in the dark. Fighting games are ‘1v1 me on Rust’, all the time and every time. 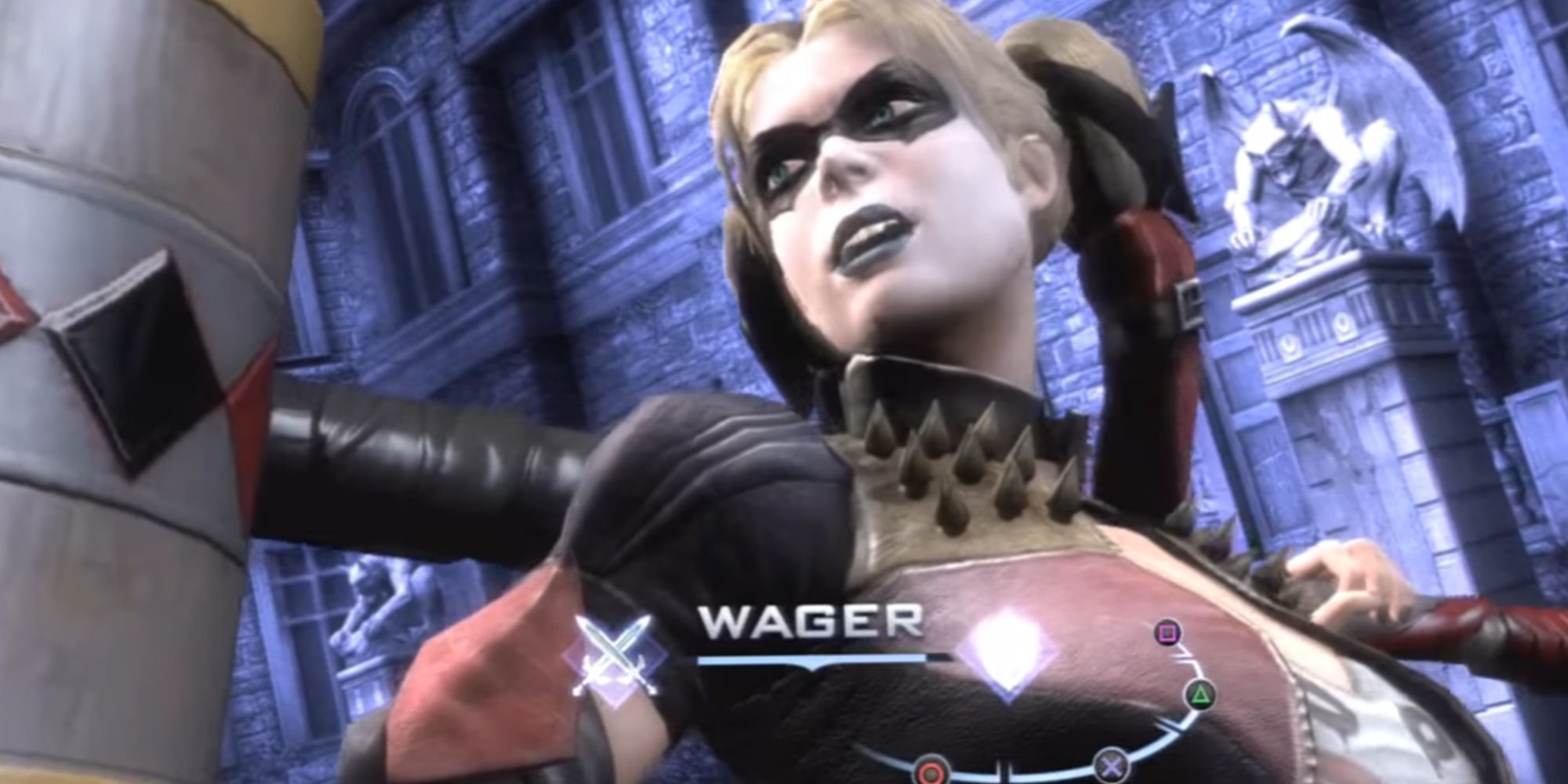 There’s an elegance to fighting games. The Matrix has been described as a ballet of violence, and that’s really what fighting games are. Headshots, screamers, and inside track drifts are all satisfying moments against your friends, but a lot of those games thrive on the anticipation of action rather than the action itself. There’s something to be said for that, for the icy creep up your spine as you hold your breath and brace for the challenge, but the in-your-face intensity of fighting games is to be relished.

Playing as Alissa and Lili, I know their moves to always have an out. High, mid, low. Rapid, grapple, flurry, charged, leaping. Fights are as aesthetically beautiful as they are violently savage. There’s no answer in a fighting game. No lucky break like sports games, no getting the drop like in shooters. It’s just you face to face with your opponent, and that face has an invitation with somebody’s knee. 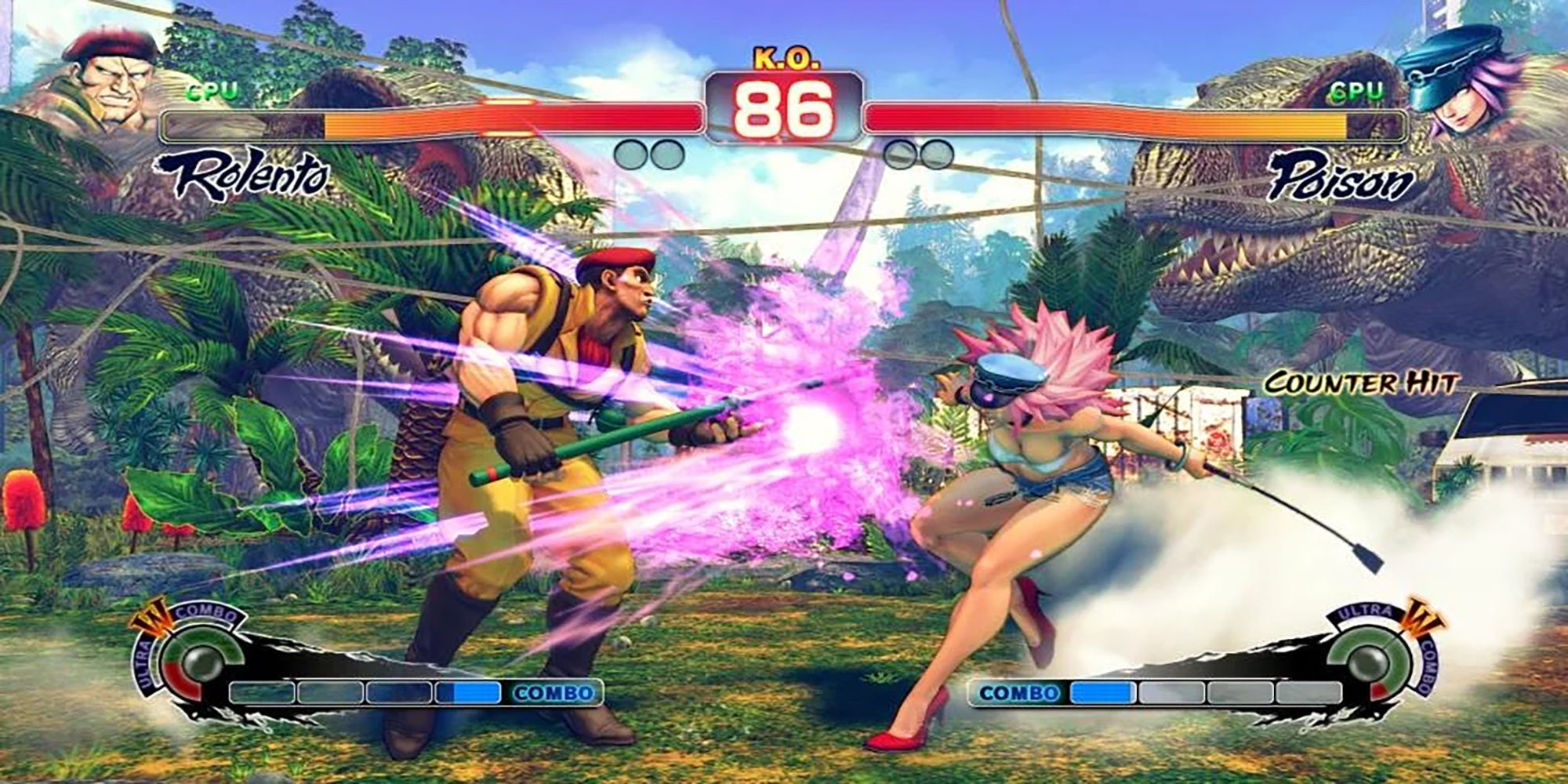 I was goaded into writing about my stunning victory in Tekken, but winning at this did feel different to other games, and that’s because of the intimacy involved. It’s one thing to win in a video game. It’s another thing to win by stamping your friend’s face in.