You are here:
Home / There Should Be More Gaming Musicals

There Should Be More Gaming Musicals

Gaming adaptations are becoming more and more frequent. We’ve had a trickle of them as B-movies for a long time, but in the last few years this has exploded. Detective Pikachu, Sonic, and Uncharted have all had major movies, with Super Mario on the way soon. Television has seen a boom too, with Halo, League of Legends, Cyberpunk 2077, and Cuphead all getting shows, and The Last of Us, God of War, and others in the pipeline. Even The Witcher, though technically based on the books, exists in the mainstream because of the games. With so many adaptations recently, only one question remains – when are we getting a gaming musical?

Technically, the answer is ‘we already have one’. The Oregon Trail has been adapted into an improv musical, wherein the audience name the characters and decide their fate, while the cast inserts fitting songs and ad-lib rhymes around them. Likewise, Persona 3 had a limited-run promotional musical at launch, but neither of those feel like ‘true’ musicals. One is an improv comedy set based on a universal experience, and the other is an advert. It feels like the time is right for a major musical to take the world by storm and challenge what it means to adapt a video game into another artform.

The timing is right, but not because there are a lot of other adaptations. Instead, there are a lot of adaptations because the timing is right. Gaming has never had such cultural might. Adults who grew up gaming have continued to engage with the medium, while the younger generation are more connected to it than ever. In terms of sales and cultural power, gaming has never had it so good, and that has other mediums interested.

The Game Awards just broke 100 million viewers, and while I don’t think comparisons to the Oscars paint an accurate picture, it undoubtedly shows the relevance of gaming in popular media. There’s something of a narrow lens, with streamers, shooters, and sports games taking up most of the audience share amongst the younger gamers, but video games are taken far more seriously now, by both players and executives, than they ever have been.

Being taken seriously is not just a question of sales though. We’re seeing a move towards blockbuster storytelling as games mimic the beats of movies to gain credibility. Being adapted into these mediums they already ape is one thing, but the serious test of art is whether it is malleable enough to be made into something else and still be itself. The Last of Us already plays out like a TV series, so all the adaptation will do is streamline some sections and trim the gameplay into action scenes. To give yourself over to a musical is to let other artists prod and tear you apart. You need the confidence to believe you can always be put back together. Gaming surely has grown in confidence enough for this. 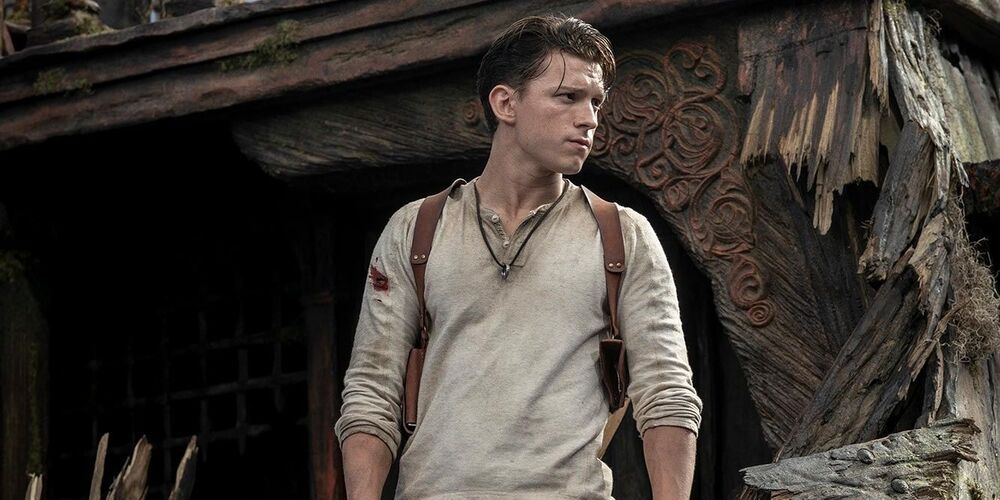 The structure is perfect for a musical too. While I suggested games copy movie beats, there’s often a break in these beats because gamers need something to do, so a soldier or a wolf or a demon is thrown in for us to fight. We pause the story, do some killing, and we’re back to the story. Replace ‘killing’ with ‘singing’ and this is how musicals work. They’re movies that stop every so often for a song.

Gaming has a broad range of narratives of all shapes and sizes, of all topics and tones. The adaptations into movies and television aren’t going to slow down, but hopefully we can cast the net a little wider. A gaming musical feels like it might only be a matter of time, we just need someone to take the plunge first.