You are here:
Home / There Are No Plans For More Kingdom Hearts On PS5 and Xbox Series X, May Be "Latecomer"

There Are No Plans For More Kingdom Hearts On PS5 and Xbox Series X, May Be "Latecomer"

“Don’t think twice” that a new Kingdom Hearts game is coming soon, as series director Tetsuya Nomura has said that a project for the PS5 and Xbox Series X is currently not planned.

Nomura was recently interviewed by Japanese outlet Dengeki (via KH13) and when asked about Kingdom Hearts coming to the PS5 and Xbox Series X, he said that they “can’t say [they] have plans to do so as of now,” and if it did arrive on new generation consoles, “it would most certainly be a latecomer.” Nomura also told fans to expect a “little break” after the release of Melody of Memory. 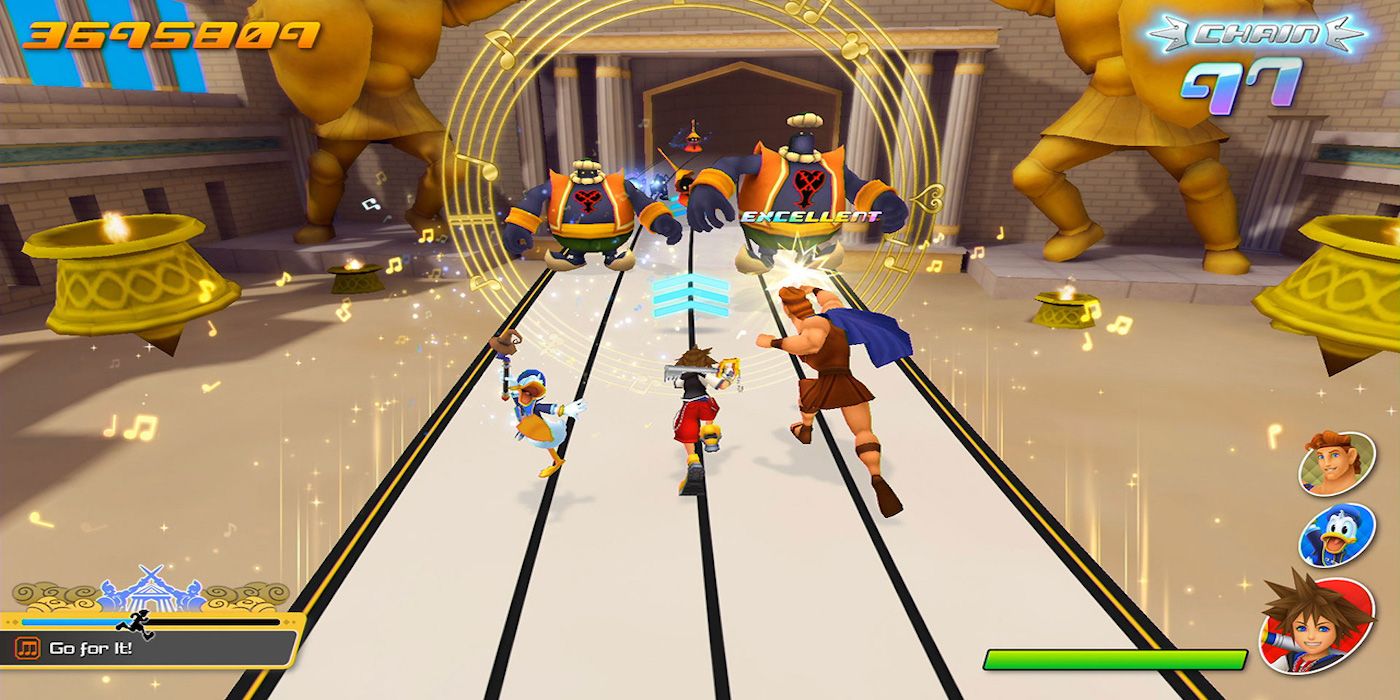 This comes off as a huge surprise as Kingdom Hearts: Melody of Memory’s ending left the series open-ended and will be keeping fans on the edge of their seats as to what happened to Sora. Just like Nomura being distracted by Versus XIII, Final Fantasy VII Remake’s development could be taking up the majority of his time as multiple parts are expected to release over this generation.

In fact, Nomura mentioned during this very same interview that Versus XIII was the reason why his foggy ideas for the Kingdom Hearts series on PS3 and Vita never materialized. Let’s hope this pattern doesn’t continue on the PS5 and Xbox Series X.

Within the looming darkness shines a great light for KH fans, however. The Kingdom Hearts and Final Fantasy VII Remake director said that he has something in store for the 20th anniversary of the Disney/Square Enix crossover in 2022 and will share “some great news by then.” Until that date, there will be no games or even announcements until that time.

While we wait, you can play the recently released rhythm action game, Melody of Memory, which we just reviewed. Bella loved the game’s use of Yoko Shimomura’s wonderful music, and thinks it elevated the genre with its new action-focused components.

Both companies are surely going to keep pumping out new merchandise for the franchise as well like Nendoroid figures, Rubik’s Cubes, and even tissue box covers.