You are here:
Home / The Wonderful 101 Will Always Be Platinum’s Misunderstood Masterpiece

The Wonderful 101 Will Always Be Platinum’s Misunderstood Masterpiece

PlatinumGames had one of the most legendary runs of any studio back in the early 2010s. Games like Vanquish, Bayonetta, and Metal Gear Rising garnered huge acclaim and remain incredibly popular today. Hell, if you count its time as Clover Studio, the team at Platinum was putting out banger after banger for just over a decade straight.

One of the most prolific names of the Clover/Platinum crew is Hideki Kamiya, director of Resident Evil 2, Devil May Cry, Okami, Bayonetta, and master of blocking people on Twitter. The majority of games he directed are lauded as some of the best ever made, as well as creating the character action genre as we know it today. However, with such a pedigree, there's one game from Platinum and Kamiya’s that remains overlooked –

despite it being arguably their best work yet.

The Wonderful 101 is an action game in the same vein as Devil May Cry or Bayonetta, in which you control a group of 100 superheroes as they fight off an alien invasion. It’s the second game in Kamiya’s tokusatsu trilogy, with Viewtiful Joe taking cues from Kamen Rider and the upcoming Project G.G taking inspiration from shows like Ultraman. Wonderful 101 pulls from Super-Sentai – best known in the west as the source material for Power Rangers. The Wonderful 101’s main form of attack is the ‘unite morph’ in which they use their bodies to form giant weapons like fists, swords, and whips. 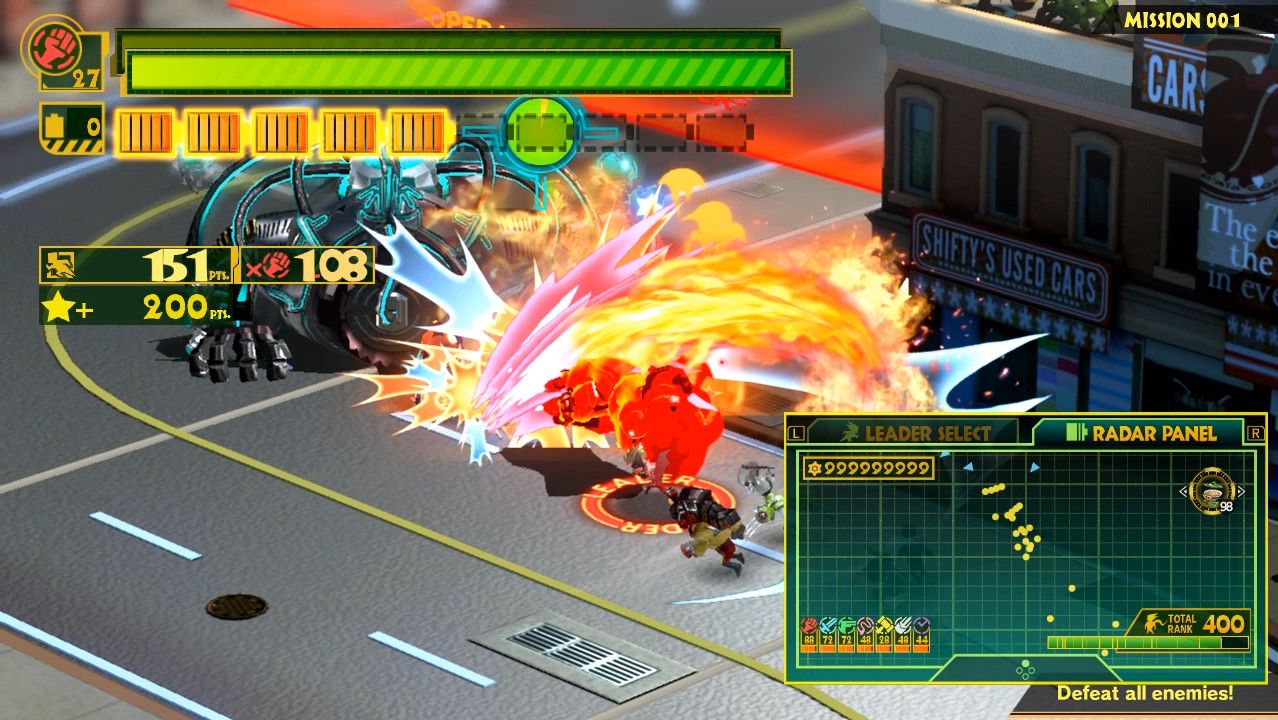 Platinum treats us to one of the greatest action game campaigns of all time, filled to the brim with intense combat encounters, excellent boss fights, and Kamiya’s signature afterburner homages. It also boasts surprisingly good storytelling and character work considering the cast is composed of funny little Playmobil people, with worthwhile narrative themes of loss, self-doubt, and finding strength in the people around you. Not to mention, the single greatest and most bombastic finale in gaming history, making Bayonetta’s Jubileus fight look like the final boss of Fable 2. Yep – you know the one I’m talking about.

So what happened? A mixture of things. First, and perhaps most prominently, it was a Wii U exclusive. So if you throw an already niche game into a playerbase of about four million, it’s bound to underperform, and by the end of 2013 it was known to have sold only 79,000 copies. The other main issue was the lack of marketing by Nintendo. This was enough of an issue that Hideki Kamiya took to Twitter to claim that he was worried about the dire promotion the game was receiving ahead of launch, knowing it was already in trouble. 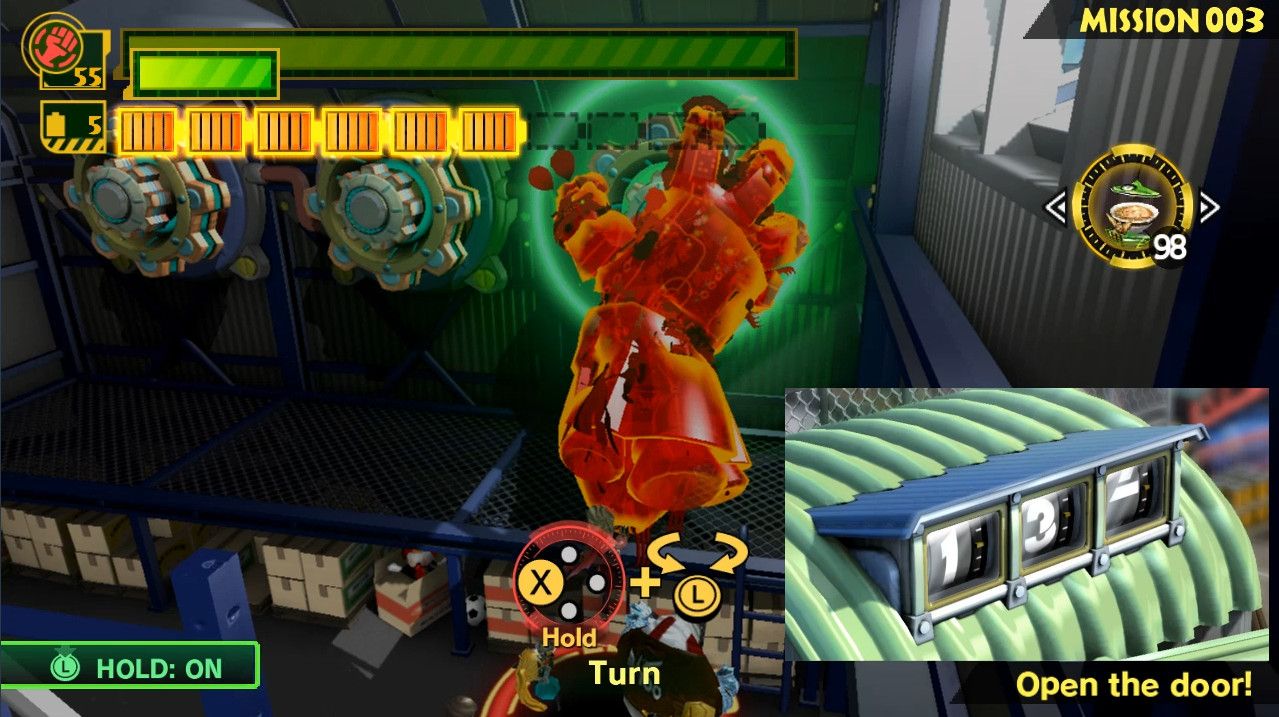 A major symptom of this failure was that many people weren't sure what the game actually was. Due to the number of tiny people on screen at once, many assumed it was Platinum Games’ take on Nintendo's Pikmin series and would follow the strategy style of those games rather than Platinum's signature action – a comparison The Wonderful 101 could never really shake. Perhaps the final nail in the coffin was its US release date. The Wonderful 101 launched on September 15, 2013, just two days before the biggest game of all time – Grand Theft Auto 5.

Its control system was overly complex too, in which you draw specific shapes with your team of Wonderful ones to summon different unite morph weapons. The initial shapes are pretty straight forward; a circle for unite hand, line for unite sword, and right angle for unite gun. However, later shapes such as the bomb and the hammer become too easy to mess up in the heat of the moment. When the game was showcased, the main focus was the Wii U tablet integration, highlighting drawing shapes using the gamepad. In theory, this works, but in practice, taking your hands off the controls of a hard-as-nails action game is a quick way to get yourself defeated. Luckily, the right stick works for unite morphs and is the preferred way to play. 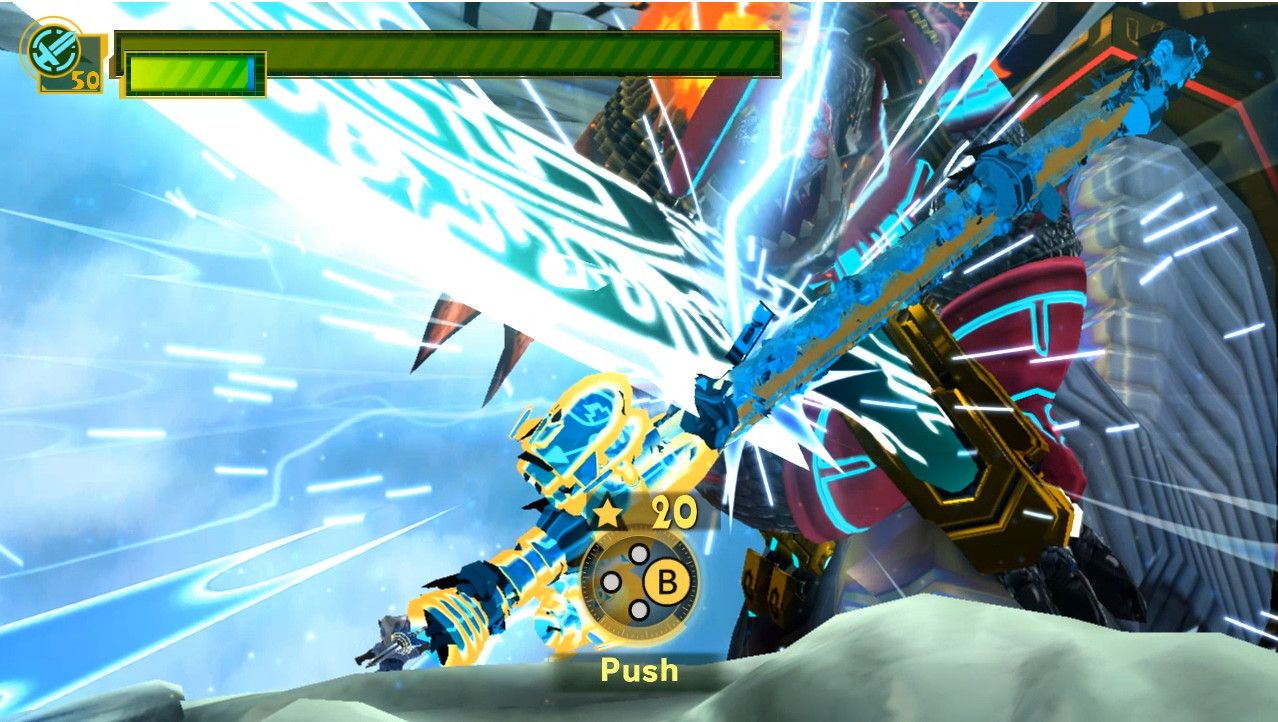 The Wonderful 101 Remastered is now available for Nintendo Switch, PC, and PS4 – where it’s a part of the PS Plus Extra service – making it more approachable than ever before.. If you love action games like Devil May Cry, you should give The Wonderful 101 a try. Once you get to grips with the control scheme, you’ll find one of the most consistently satisfying and engaging combat systems in any action game, and you’ll understand why the folks that love the game – such as myself – can't stop gushing about it almost ten years later.