You are here:
Home / The Witcher: What Is Elder Blood?

The Witcher: What Is Elder Blood?

In both the Netflix and video game adaptations of The Witcher, certain characters make plenty of references to Elder Blood. More specifically, they mention that Ciri has it running through her veins, and it's the source of her power.

However, regardless of which piece of media you're experiencing, you may be confused about what Elder Blood exactly is. After all, neither adaptation spends much time explaining it. The writers' hesitance to define the phenomenon is understandable as it isn't required to make sense of their main narratives, but the Elder Blood is an interesting piece of the Witcher universe, so here is everything you need to know about it.

What Is Elder Blood? 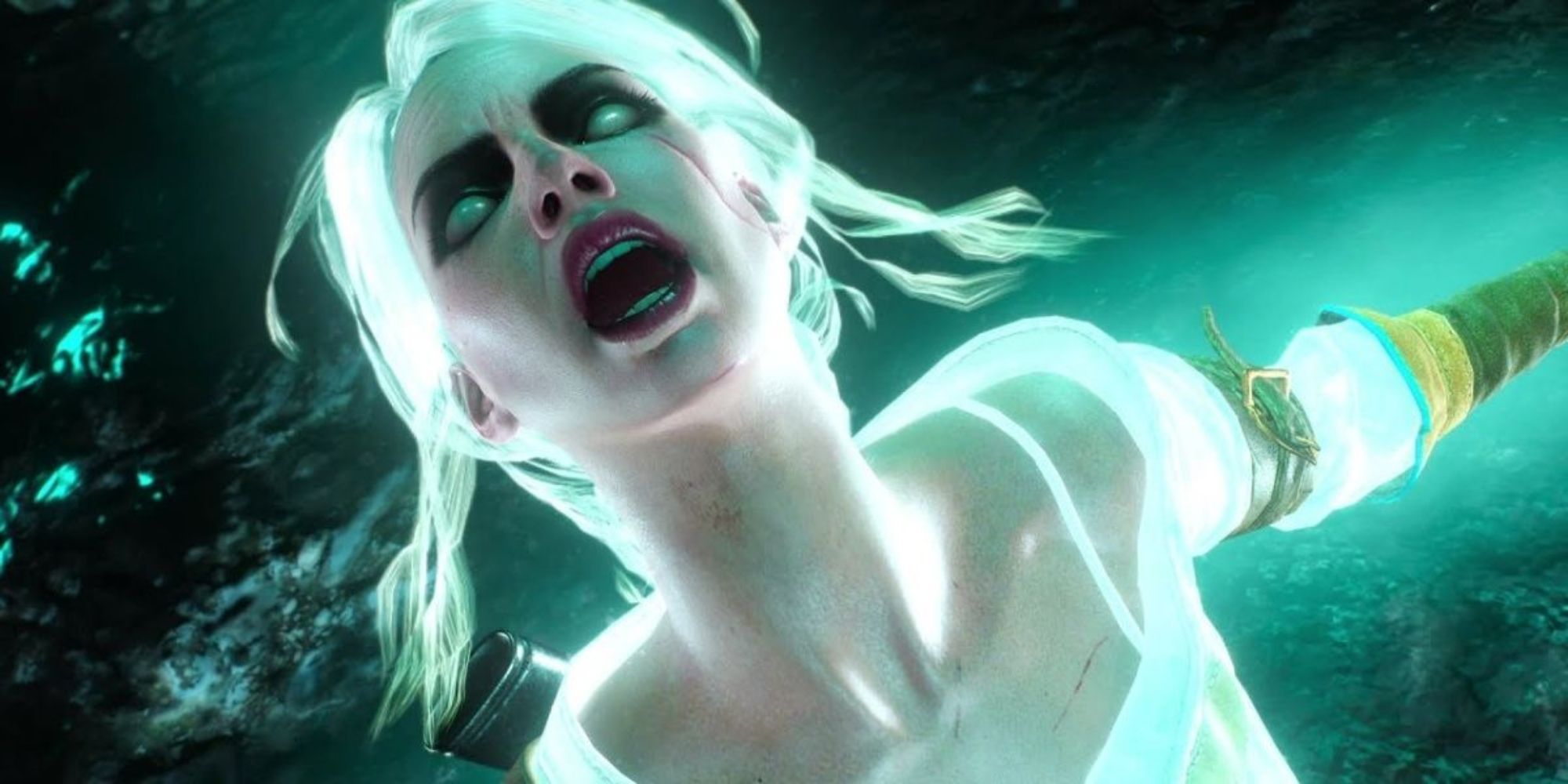 Lara Dorren was a special Eleven sorceress who carried Hen Ichaer, which is more commonly referred to as Elder Blood – and it didn't die with her, as it was passed on to her descendants.

The main strand of this gene infuses the carrier with incredible magical talents, but it's hard to determine the full potential of this power as most struggle to control it properly.

In The Witcher 3, though, Ciri manages some impressive feats due to her Elder Blood, such as stopping the White Frost and traveling between dimensions. Therefore, it's clear that anyone able to tap into their Elder Blood magic is an extremely dangerous individual. All of that power is the reason why everyone wants to get their hands on Ciri.

The Variations Of The Gene 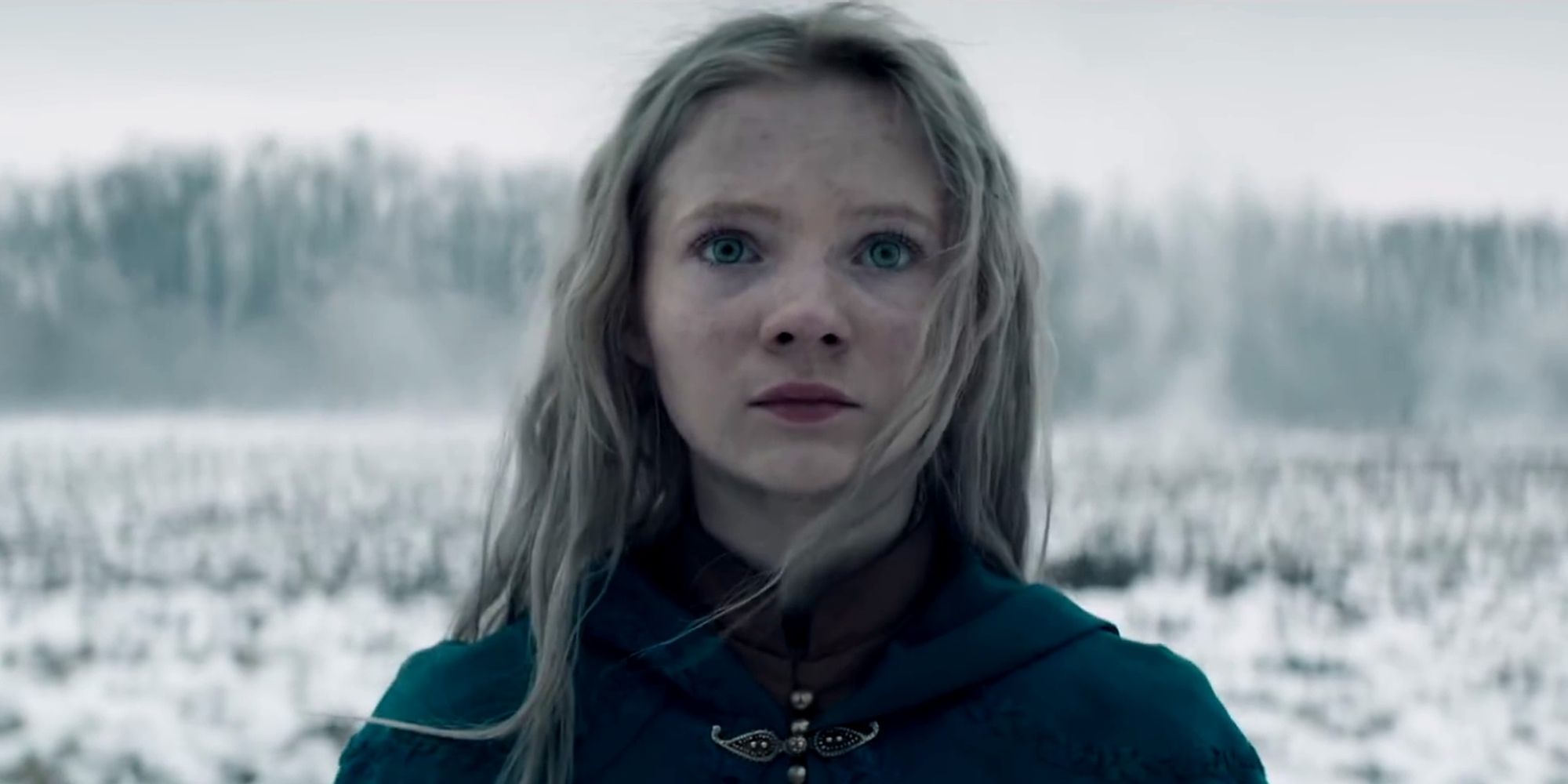 Not all of Lara Dorren's descendants receive immense magic abilities as there are a couple of variations to the gene. They didn't initially exist until her daughter Riannon gave birth to a pair of twins named Fiona and Amavet. It was as if the gene split into two, as neither sibling inherited the main version of it.

Instead, one had the Latent gene, and the other had the Activator. Those with the Latent version aren't able to realize their magical talents, whereas people with the Activator don't have any Elder Blood magic at all.

Therefore, Fiona and Amavet missed out on all of the powerful abilities that Dorren passed down, and their own respective kids only received the Latent or Activator genes, too.

However, a couple of generations later, two people with these less impressive genes had a child together. The result was Calanthe, aka Ciri's grandmother, who had the main version of the Elder Blood running through her veins. She then passed it down to her daughter Pavetta, who gave it to Ciri.

At this point, it seems like the other genes don't exist anymore. But they may resurface if another Lara Dorren descendant has twins.