You are here:
Home / The Witcher 3: Mutual Of Beauclair’s Wild Kingdom Quest Walkthrough

The Mutual Of Beauclair's Wild Kingdom is a quest from The Witcher 3's Blood and Wine expansion and one of the many endeavors Geralt can pursue post-game. However, there's no need to wait if you feel ready to take it on before the direly climatic events that transpire at Tesham Mutna.

While Geralt is perusing the Notice Board outside The Cockatrice Inn, he may read of some beastly trouble to the north, or if he's already in the area, he may happen upon the mercantile carnage at the Trading Post and investigate the gruesome scene without any prompting. Once he's gotten a look, it won't take Geralt long to deduce the merchant wagon fell prey to a draconid, but surprisingly it seems to be a subspecies unfamiliar to the seasoned witcher.

How To Track The Basilisk Walkthrough 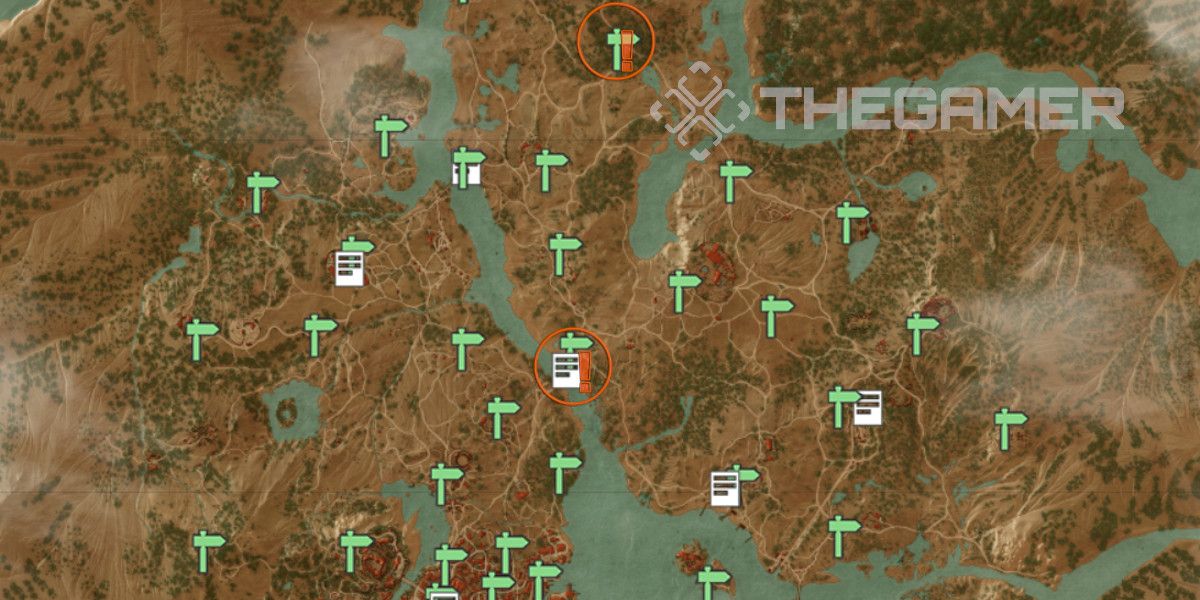 As it turns out, the beast is the last surviving specimen of the critically endangered silver basilisk, which throws a moral wrench into the witcher's monster-slaying obligations. While even a highly venomous draconid doesn't pose too troublesome a feat for Geralt, the fundamental dilemma of this side quest is whether or not you should kill the basilisk. Regardless of his decision, Geralt will still need to inspect the scene and try to locate the rare beastie.

Start Location: Pick up the contract on The Cockatrice Inn Notice Board or head directly to the quest location at the Trading Post fast travel point that lies northeast of Coronata's Vinyard.

Should You Kill The Basilisk In Mutual of Beauclair's Wild Kingdom? 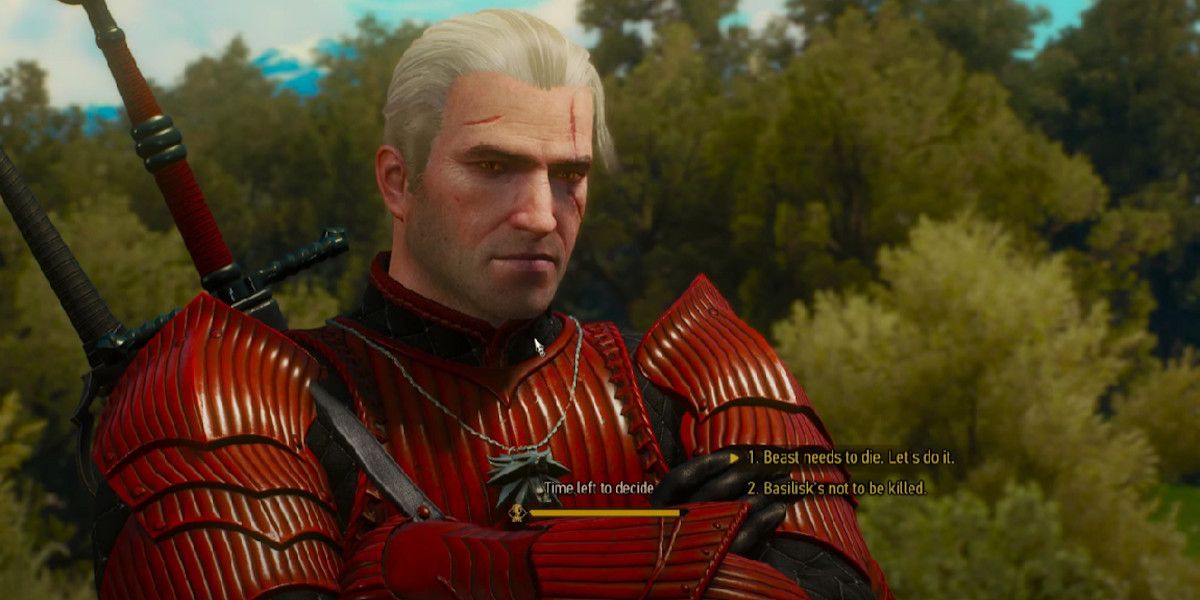 If Geralt spares Iocaste, he will be sparing the last of an endangered species and be compensated justly for it by both the Reavers and the beast's keeper.

After choosing to hunt down the basilisk, the Reavers look to Geralt as the professional monster hunter to decide on a method to slay the basilisk. This dialogue choice determines how the Reavers aid the witcher in the fight, but either method could prove beneficial depending on Geralt's build, so there's not necessarily a right and wrong option here.

Slaying Iocaste pays out the same in Crowns, though Geralt will forego the additional 50 XP from the basilisk's keeper for choosing to preserve the rare subspecies. However, if the witcher can put aside his ethical code, the loot gained from the kill may be worth bringing this dying species to extinction.