You are here:
Home / The Witcher 3 Modders Get Rid Of Fast Travel Limitations And Weapon Degradation

The Witcher 3's new-gen update rolled out earlier this month, adding better visuals to the game as well as a few new features and even fresh quests. There are a few elements from the original game that remain that some players might not like, such as limited fast travel and weapon degradation. If those things are limiting your enjoyment in The Witcher 3, there are mods for that.

Well, there are mods for that if you're playing on PC. While there are a number of new mods that can make the new-gen version of The Witcher 3 more enjoyable, top of the list is one that eliminates weapon degradation. Created by DannyGlade, and available through Nexus Mods, when applied, the mod will increase all weapon and armor durability to 100 percent and stay there.

Number two on the list is eliminating The Witcher 3's weight limit. Unlike a number of games that let players weigh down their characters with more weapons than they could ever carry in real life, Geralt has his limits. That's unless rfuzzo's mod is applied, also available through Nexus Mods, which lets the world's most famous Witcher carry as much as you like, and he won't even whinge about it. 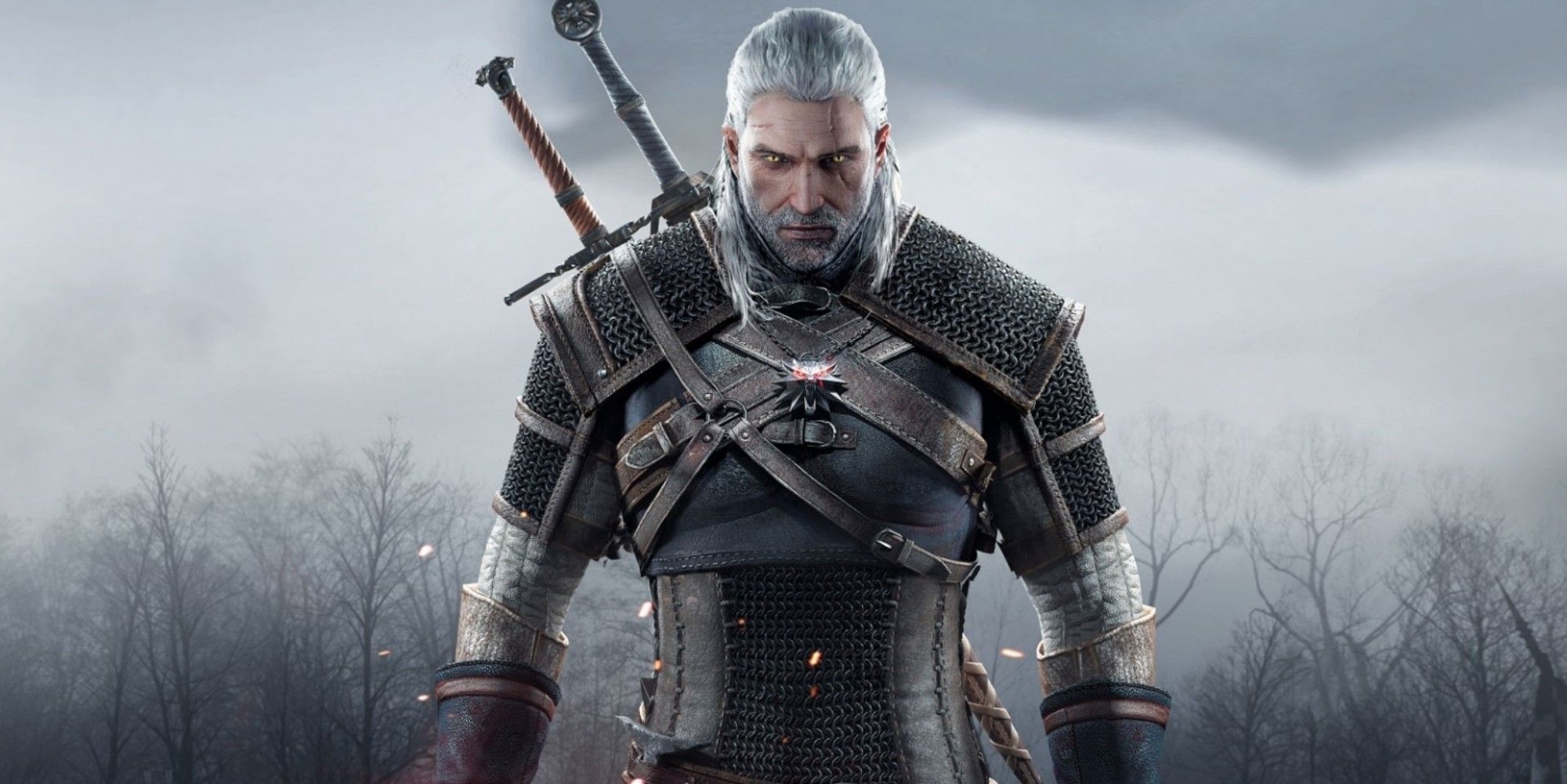 Last but not least on the list of helpful mods for The Witcher 3's update is one that lifts the limits on fast travel. Again available through, you guessed it, Nexus Mods, instanity has created a mod that lets you fast travel from anywhere, to anywhere. To make this particular mod even better, the description suggests it might even work with the last-gen version of the game.

A lot of good news all in one go for PC players who have been trying to enjoy the new-gen version of The Witcher 3. CD Projekt Red ackowledged issues with ray tracing and even crashing with the update on PC. A patch for those problems has since been rolled out so hopefully, you won't encounter them anymore, just in time for the holidays.