You are here:
Home / The Witch Queen’s Legendary Campaign Rewards Include Fast-Track To Level Cap

Destiny 2’s The Witch Queen expansion arrives in less than two weeks, and unlike previous expansions, this time Guardians will have two options on how to play through the new campaign against Savathun and her Lucent Brood. Normal mode will at the difficulty players have come to expect, but Legendary will offer greater challenges and commensurate rewards.

Just what those rewards are has been a mystery until today’s TWAB laid it all out for us. The Witch Queen’s Legendary campaign will offer double chest rewards which will translate to between one and three additional chests per mission.

Each chest will contain world loot pool gear which will help hasten a Guardian's journey to the new soft power level cap of 1500. Of course, they'll also be full of Glimmer, XP, and also Upgrade Modules to keep their light levels as high as can be. 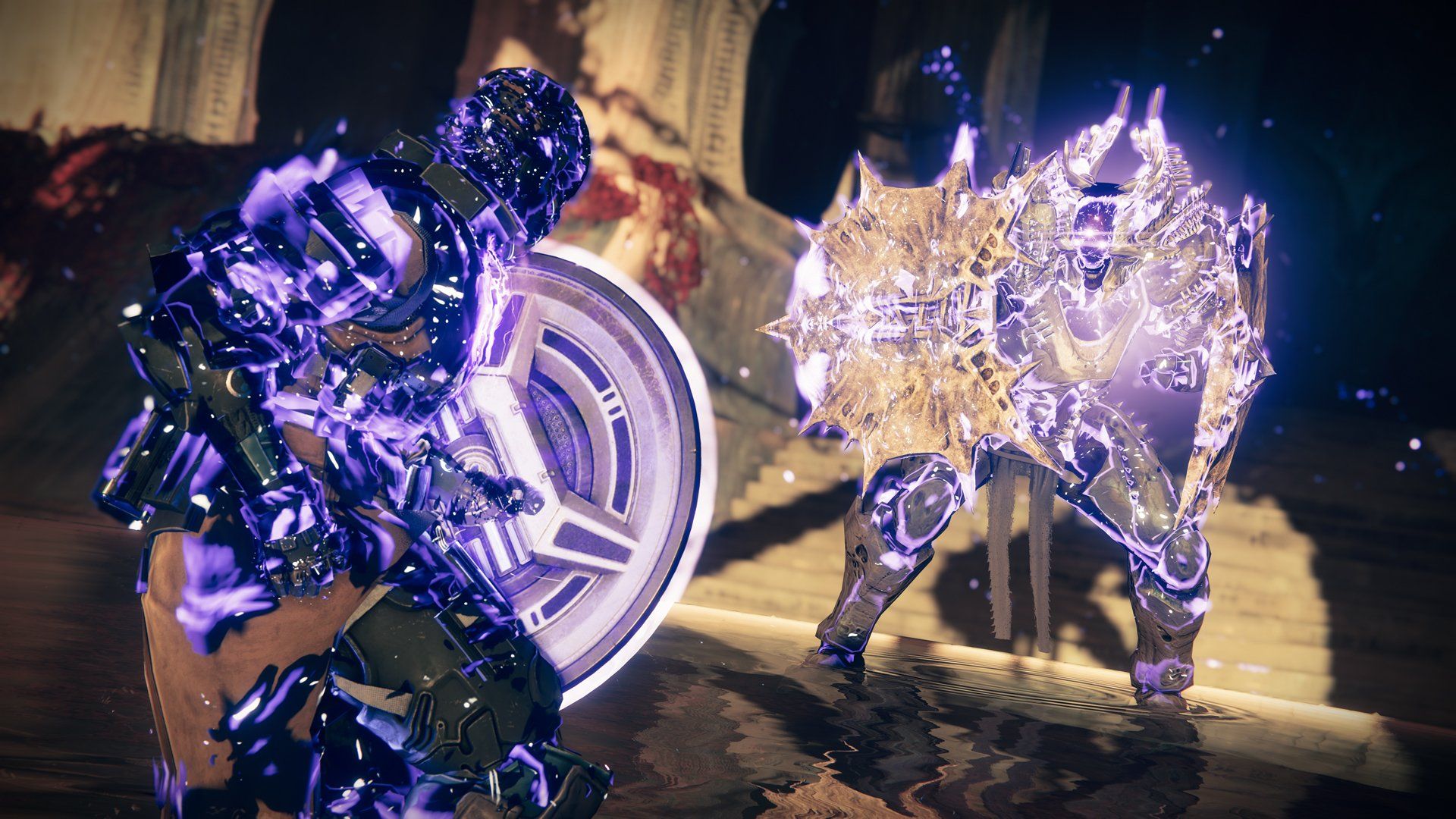 But the best rewards come from completing the campaign on Legendary difficulty. Doing so grants Guardians a new Emblem, a Triumph required for the Throne World title, a set of gear 20 levels above the soft cap at 1520, eight upgrade modules, and a brand-new Exotic armor piece from Witch Queen. There's also a Bungie Rewards item that you'll undoubtedly have to pay for, but Bungie hasn't mentioned what that might be yet (it's probably a t-shirt or something).

Bungie says that Legendary difficulty for the campaign is generally harder than a Legendary Nightfall, but not as hard as a GM Nightfall. Enemies will have additional damage resistance, be harder to stagger and have stronger elemental shields. There will also be more of them and some yellow and orange-bar enemies might be replaced by Boss-type enemies. Your power level will be capped too so you won't be able to grind your level higher to make it easier.

The overall message here is that the Legendary campaign will be tough but doable with the right tactics and maybe a full fireteam. Speaking of which, enemy health and damage will scale as more players go on a mission, but it won’t be a 1:1 scale.

You don’t have to wait to play Legendary Difficulty either. You can select your difficulty before heading into the mission, and all missions are replayable if you’d rather do the campaign on normal mode first.

The Witch Queen arrives for Destiny 2 on February 22.