You are here:
Home / The Sims And Paralives Need Each Other

The Sims And Paralives Need Each Other

At the recent Sims Summit Livestream, Project Rene, billed as “the next generation Sims game and creative platform”, was revealed to the world. In other words, we’re getting The Sims 5. This comprised a brief glimpse of the work in progress, mostly concept clips from build mode.

Almost immediately comparisons began to be made between the Project Rene footage, and that of the indie title Paralives, an in-development life simulator. However, what few people seem to be considering is the broader context of the genre, including why both games will benefit from the existence of the other.

The Sims has been a powerhouse for a long time. It began with The Sims way back in February 2000, when a chunk of its current player base wasn’t even born. Since then we’ve seen three numerical sequels, with the latter two in particular spawning numerous DLC packs of varying sizes. For a very long time, the series has faced no competition. Sure, there are games with life simulation elements in them, like Animal Crossing, Stardew Valley, or any of the other 597 farming and life simulation titles that exist, but none have focused just on simulating life.

The Sims is unique in that the Sims themselves are completely customisable, not just in looks, but also in personality. They are the focus of the game and the world is built around them, regardless of whether you build it yourself or not. There’s no set background for your Sim’s story, and each and every character you create can be whoever you want them to be. While there are building elements to the game, and the depth of these has grown over time, the focus still remains on ‘playing with life,’ a motto The Sims itself has used in advertising campaigns. No other game has ever put the focus on life simulation so purely. Enter Paralives. 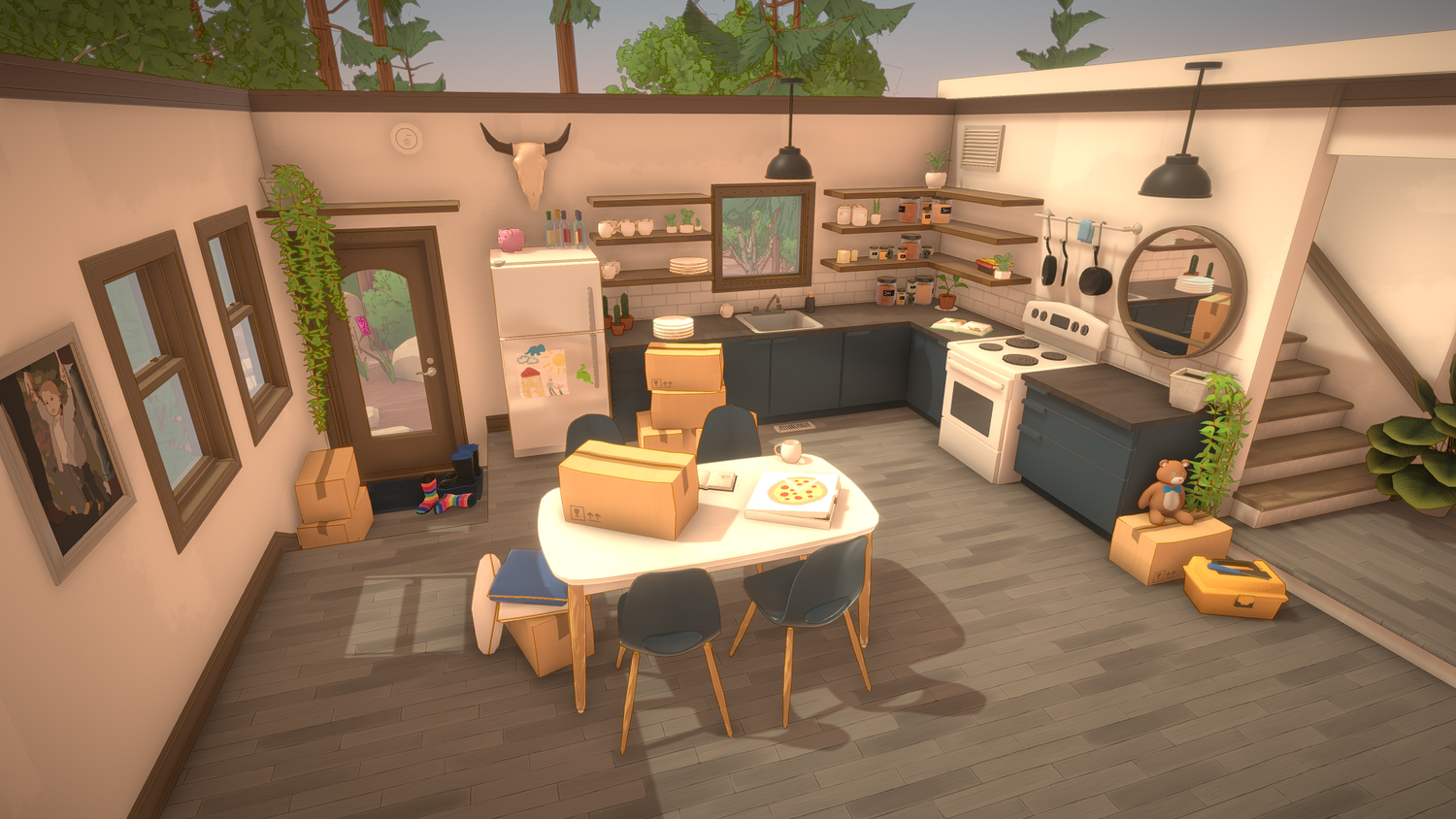 Paralives came to paralife back in January 2019, and is the creation of Alex Massé, an indie developer who previously worked on a number of Project Tiny demos, as well as PewDiePie’s Tuber Simulator. He unveiled the project to the public in June of the same year, and it’s grown substantially since then. Currently, Paralives has ten people working on it and is funded via Patreon, where supporters are helping shape the game. It’s said to have taken inspiration from The Sims but focuses on real-life simulation and is ruling out features such as occult characters.

While comparisons have been made between the two since Paralives was first announced, they’ve taken a sharp increase since Project Rene’s announcement. This is due to the similarities in approaches taken by both games and their respective concept art. Paralives places an emphasis on flexibility, especially when it comes to building. The team has showcased several videos and stills of build mode, which uses colour pickers and pattern selectors to allow huge flexibility. Now Project Rene appears to be doing the same and Paralives fans are crying foul. 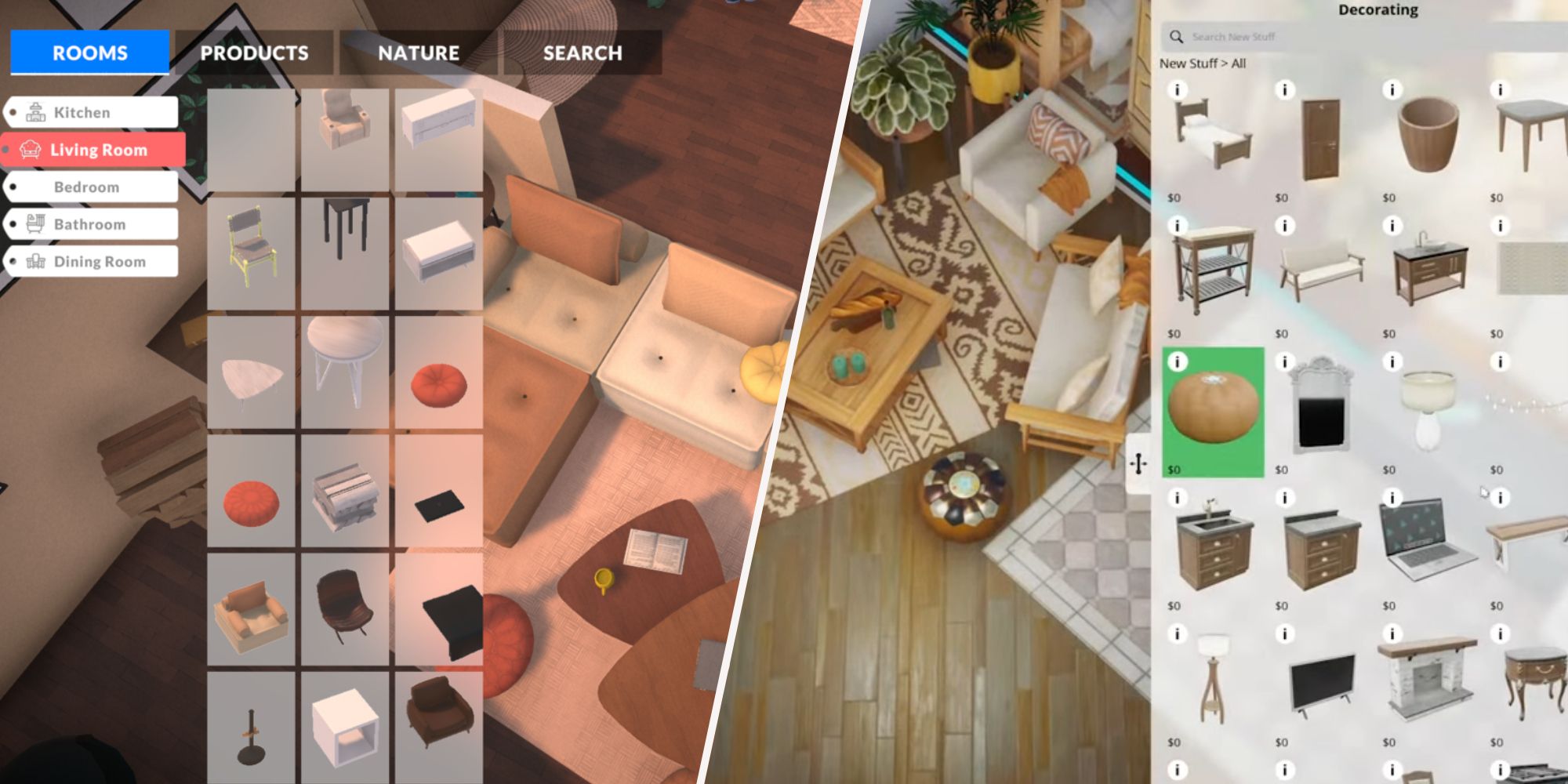 In reality, both games have likely been developed at the same time and have probably taken ideas from each other. There were hints that The Sims 5 was in its concept stages as far back as 2018, and Paralives was mostly screenshots and ideas for a lot of its early stages, so neither will have known a lot about the other. You can also argue that things like colour wheels were originally used in previous Sims games, as were other features you can see in Paralives. However, regardless of who copied who, or if they even copied at all, it isn’t always a bad thing.

Games thrive on competition. Until now The Sims hasn’t really had any, and it’s suffered for it. Fans have been begging for content, but recently the number of issues with The Sims 4 DLC has been growing. We’ve had lost saves, also known as Error 0, rapid aging and incest, a wedding pack where you had to really work to get married, and, well, more incest. Some of these errors have been fixed, but others have not. My Wedding Stories was such an unplayable mess that Deligracy, a well-known Australian YouTuber and Streamer who plays The Sims 4 almost exclusively, uninstalled it without creating any content and she wasn’t alone. 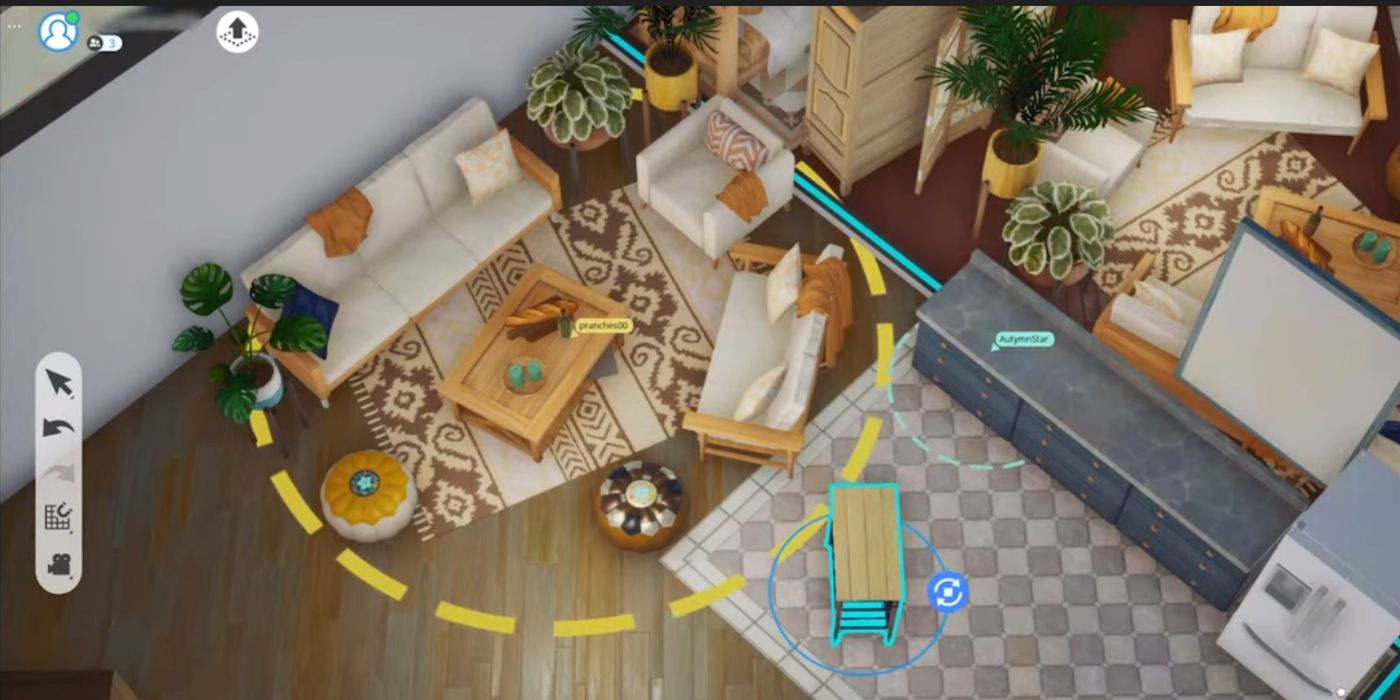 The Sims 4 has been around for eight years and it shows. As the game continues to grow, making sure new additions don’t break existing things is harder and harder, and solving these issues isn’t going well. Paralives’ existence gives EA a reason to invest in the Maxis team. The backlash to subpar Sims content matters more when an alternative is on the horizon because competitors can reduce market share and in turn, profit. It doesn’t matter how much the development team loves the game, they aren’t the ones holding the purse strings. Often the people in charge of hiring and firing are just looking at the numbers, and any risk to those numbers provides a solid reason to up your game.

Online backlash can be shrugged off if there’s no similar title in existence. Where are fans of this type of game going to go? When the answer is ‘nowhere’, the suits get complacent and that’s bad all around. It’s more difficult to take that stance when a viable alternative hits the market. Simmers having a new title to play that can offer them many of the same things The Sims 4 does provides a reason for EA to up the QA team numbers to reduce issues and backlash, and a reason to help support a team just trying to make a great game.

So many titles borrow from each other and it often makes them better. You can’t just clone a game in existence and expect to defeat it. You have to take those concepts and influences and make them your own. To succeed you need to have flair, a hook, and above all a game that works. Why would someone play a broken game when a working alternative is freely available? Paralives not only has to work to stand out from The Sims, Project Rene has to work to stand out from Paralives. With each title aiming to scratch the same itch, it can only be good news for life simulator fans. Things are about to get hotter than your house after your Sim with level zero cooking skill sets fire to the stove, again.