You are here:
Home / The Sims 4 Is Brings On The Bears As Body Hair And Sexuality Are Added To Base Game

The Sims 4 team recently announced High School Years, an upcoming expansion focused firmly on the often neglected teen life state. It will allow Sims to fully engage in high school life with interactive classes, canteen clashes, pranked lockers, and more. However, it's the features being added to the base game alongside it which have really got our attention.

Expansions always come with a base game update and this one is packed. It will introduce body hair, a new wants and fears system, the socially awkward trait and the ability to set a Sim's sexual orientation. Acne is also returning to the game, although it is currently unknown if this will be included in the base game update.

Body hair will be available on legs, arms, chest and back for both masculine and feminine Sims. A couple of options are coming to base game, with more available in the expansion. Not only will you be able to add body hair, but you can also toggle hair growth. If this is enabled you'll be able to shave hair down to a desired length, or remove it completely. 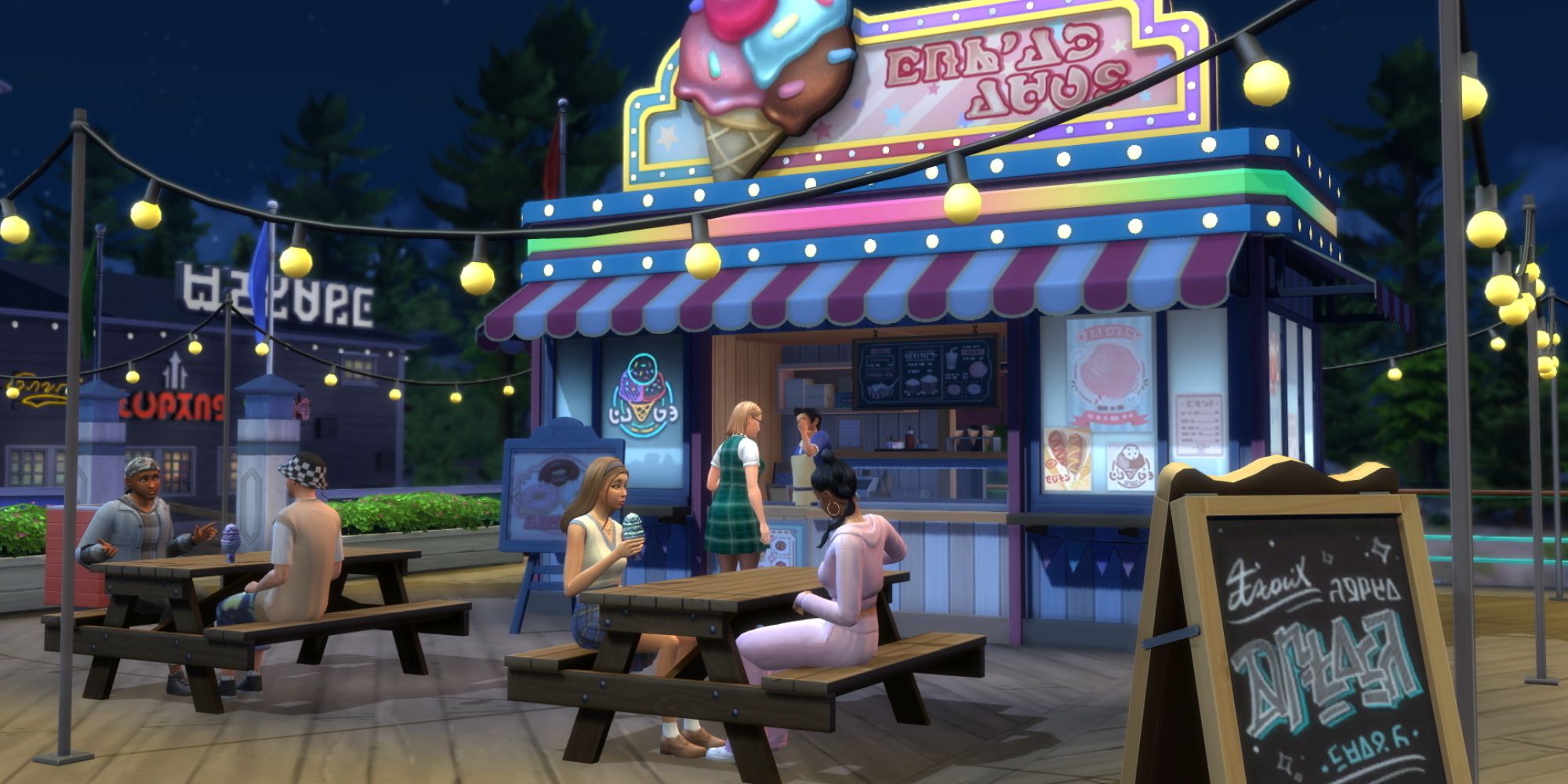 The wants and fears system looks set to replace the abandoned whims feature, giving Sims more unique quirks by introducing desires and fears linked to their personalities. Some, such as a fear of failing exams, are pack specific, but the system is game wide. There appear to be consequences tied to the system, but these have not yet been explained in detail.

Socially awkward is a new trait that likely strikes a chord with many, and should help create more introverted Sims. It works well alongside existing traits and brings some much desired depth to personalities. Combined with the wants and fears mechanic, this trait will hopefully help flesh out Sim personalities and help them feel more realistic.

Finally, the sexual orientation feature has also been confirmed. It enables Sims to have a preference for who they are romantically, and physically attracted to. Once set Sims will only respond positively to advances from those who fit their preferences. This is unless you choose to select questioning. The tick box option means your Sim's sexuality will be more fluid, with preferences being looser and introducing the possibility of these shifting through gameplay.

This base game update is expected to release on July 26, with The Sims 4 High School years being launched on all platforms on July 28.