You are here:
Home / The Outer Worlds 2 will be published by Microsoft – probably an Xbox exclusive 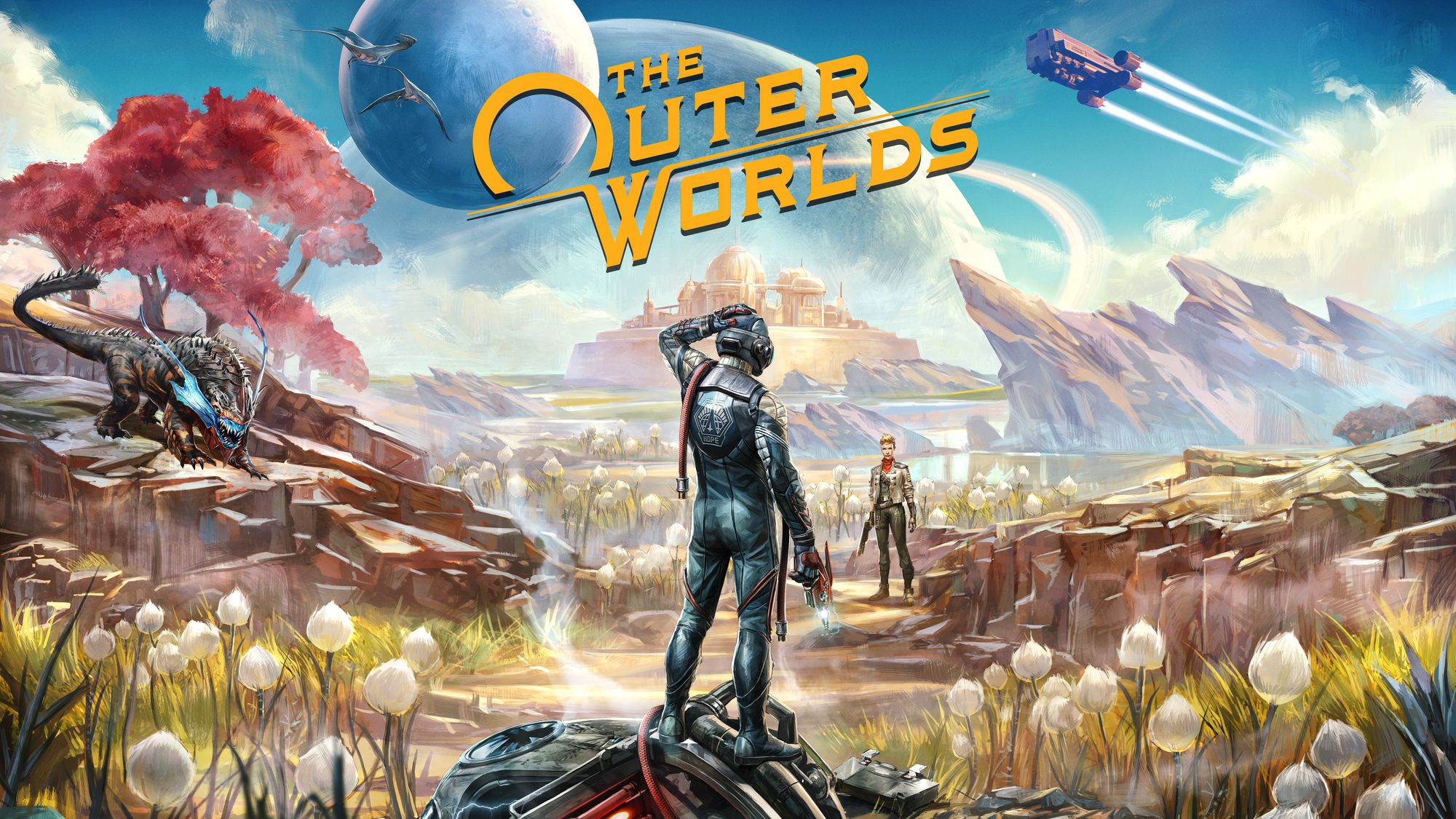 Despite Take-Two reiterating its support for The Outer Worlds and its future, it won’t be involved with publishing any new entries.

With The Outer Worlds being both a critical and commercial success, a sequel seemed all but guaranteed. And while no new game has been announced, publisher Take-Two has certainly implied it’ll be an ongoing franchise.

As transcribed by Seeking Alpha, Take-Two president Karl Slatoff recently described The Outer Worlds as a long-term franchise and that Take-Two would be ‘participating in the franchise and whatever the future holds for that franchise.’

There was already talk of a sequel being in pre-production last year, although at the time it was unclear whether any future games would continue to be published by Take-Two (more specifically, Take-Two’s Private Division publishing label), since Microsoft bought out developer Obsidian in 2018, midway through The Outer Worlds’ development.

It turns out, despite Slatoff’s optimism for the future, Take-Two will have no involvement in future Outer Worlds games whatsoever. From now on, Microsoft holds the reins.

In a statement to Gamasutra, a spokesperson from Private Division said, ‘Private Division is still supporting and marketing The Outer Worlds, including the upcoming release of Murder On Eridanos DLC on Nintendo Switch.

‘Moving forward, Obsidian and Microsoft will be publishing future iterations in the franchise, and we’re absolutely thrilled to see where they take it.’

With Microsoft in charge of publishing now, The Outer Worlds 2, or whatever it’s called, will probably release as an Xbox and PC exclusive. After all, Microsoft admitted they acquired Bethesda so that it could bolster the Xbox library with new exclusives. So it only makes sense for it to do the same with The Outer Worlds.

When said sequel will release is anyone’s guess. If the reports of it being in pre-production in 2020 were true, then it’s likely still years away.

Plus, Obsidian already has its hands full with other Microsoft projects. It’s co-op survival game, Grounded, is currently in early access, and it’s also working on a Skyrim-like fantasy role-playing game called Avowed, which has no release date and nothing but an ultra short teaser trailer.

The Outer Worlds is available for Xbox One, PlayStation 4, Nintendo Switch, and PC.