You are here:
Home / The Origins of D&D, Explained

The Origins of D&D, Explained

As its fiftieth anniversary approaches, Dungeons & Dragons is more popular than ever. The most famous tabletop RPG of all time came from humble beginnings, and despite the success it achieved within their lifetimes, its creators would likely be astounded at how much the game has grown in the last few years.

The game's origin is something of a legend in itself among longtime players. Order yourself another round of ale, traveler, and never mind the dangerous-looking half-orc at the corner table – this is the story of how Dungeons & Dragons came to be. 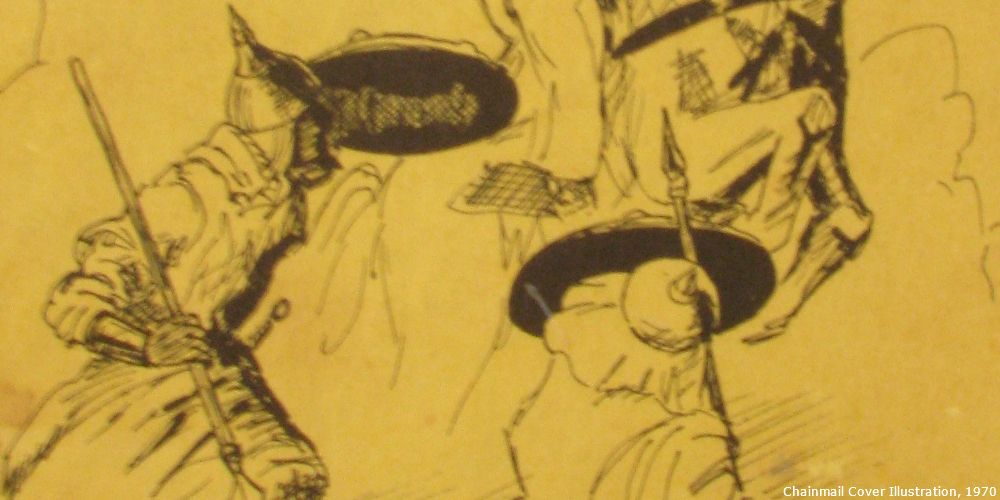 Before adventurers were checking for traps and readying their crossbows for the next encounter, tabletop war games were already the big geeky hobby. Many of these games focused on recreating historical battles with dozens of painted miniatures representing the forces arrayed at Waterloo, Gettysburg, or whichever famous fracas the gamers chose.

The earliest modern tabletop war game, Little Wars, was written by none other than H.G. Wells and published in 1913. It is now available for free via Project Gutenberg (although its dismayingly sexist subtitle remains intact).

One such system, designed specifically to simulate medieval battles, was Chainmail, written by Gary Gygax and Jeff Perren. The Lake Geneva, Wisconsin-based duo first published their rules in gaming magazines in 1970 before printing up copies to sell in hobby stores. Gygax was a leader in the local gaming community, having organized the first Gen Con (then called the Lake Geneva Wargames Convention) two years earlier and founded the Lake Geneva Tactical Studies Association, a wargaming club that met in his basement.

Conventions were one of the few ways for gamers to find others who shared their interests. Tabletop gaming was an extremely niche hobby, and rules were often self-published and available only in a small area. At conventions, gamers could meet new players and find rule sets that they liked, then take them home and hope they caught on. At Gen Con 1969, a University of Minnesota student named Dave Arneson met Gygax and the two hit it off, working together to create a set of Napoleonic naval battle rules called Don't Give Up The Ship. Arneson would continue to attend Gen Con in the subsequent years, and after getting his hands on a copy of Chainmail he decided to do some modding. 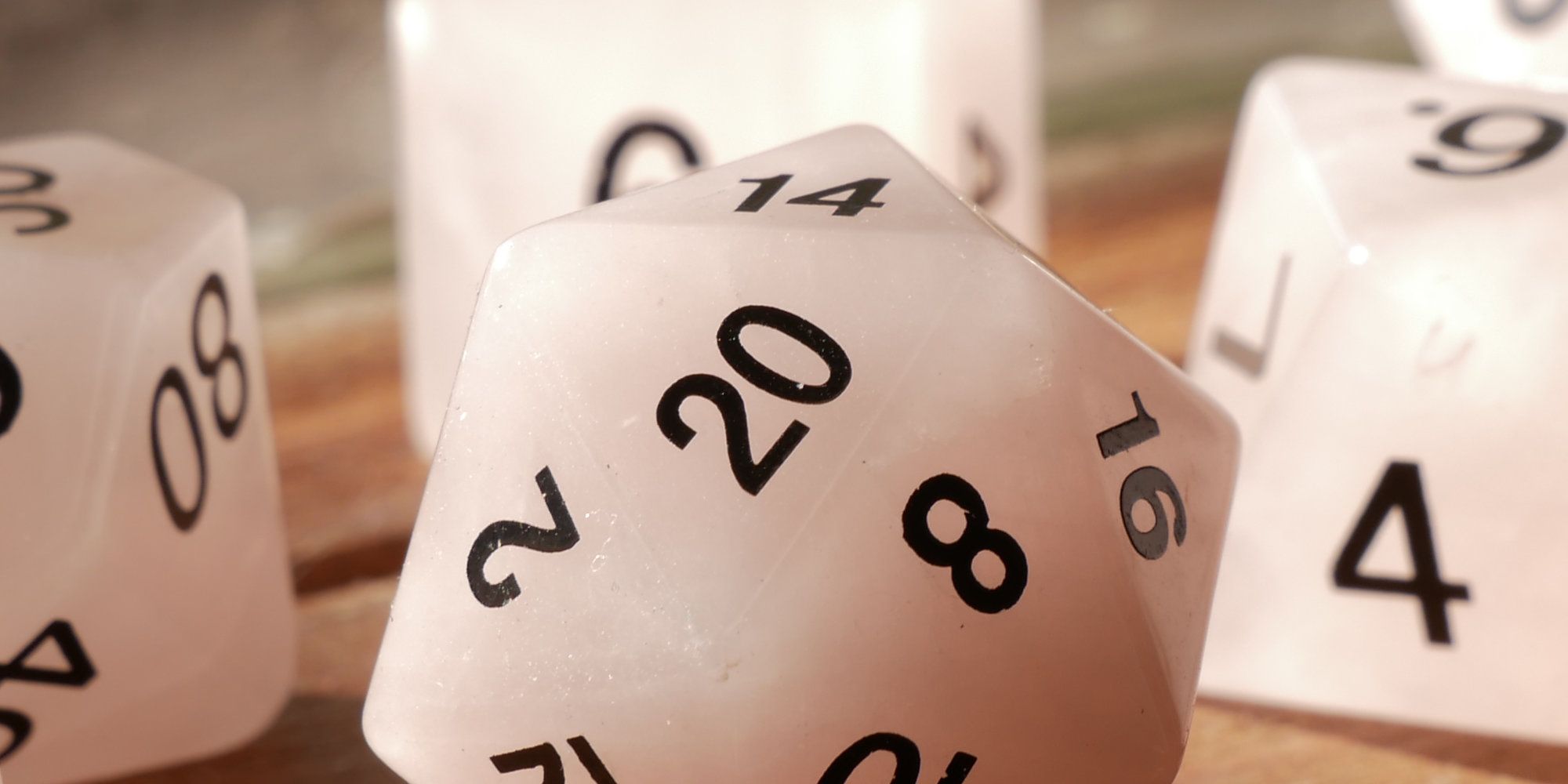 As Arneson would later tell Dragon Magazine, he was getting tired of Napoleonic rules as they were often very rigid. After reading a bunch of Conan novels and binging a monster-movie marathon, he developed a modified version of Chainmail that focused on individual heroes exploring a castle full of monsters rather than large units duking it out on an open field.

Arneson playtested his new game with his friends in the Midwest Military Simulation Association and showed it to Gygax and the members of his club when he went to Lake Geneva for Gen Con 1972. Gygax and Arneson started running separate campaigns using the new rules, coordinating and sharing playtest notes by phone in the following months. Soon, they felt their new game was ready for publication. 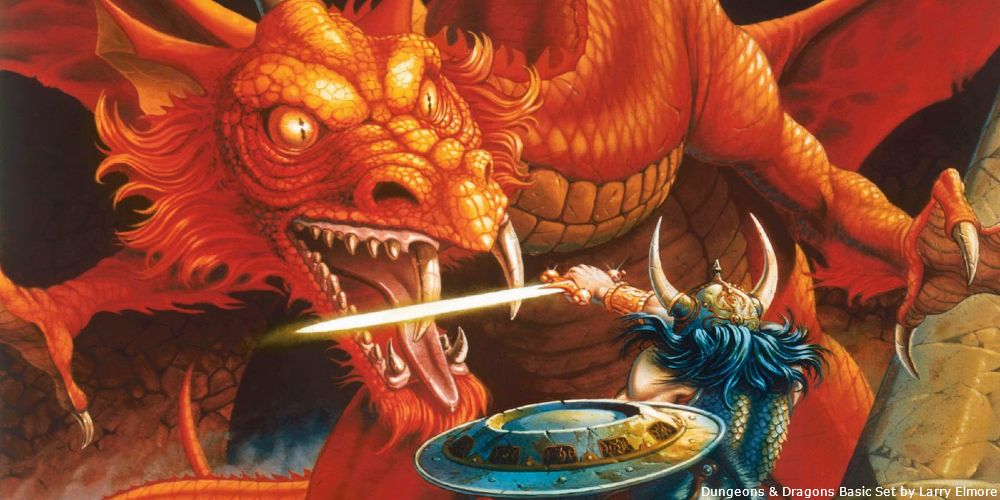 Up until that point, the two had been referring to their developing product simply as The Fantasy Game. They needed something with more punch to put in front of publishers, as they had already seen pitches rejected by Guidon Games and Avalon Hill. To brainstorm, the book 30 Years Of Adventure: A Celebration of Dungeons & Dragons tells us, Gygax drew up two lists of fantasy-themed words and started combining them to see which ones worked best. He knew he wanted a title with alliteration, and both his wife and daughter agreed that Dungeons & Dragons had the best ring to it.

Without a deal from the major game publishers, Gygax set about securing funding for a print run through his own company, Tactical Studies Rules – TSR for short. Jon Peterson's Playing At The World notes that Brian Blume, a game designer that had met Gygax a few times at Gen Con, agreed to invest an additional $2,000 in the project, beyond what Gygax had already put in, and in 1974 one thousand copies of the first official D&D rules landed on hobby store shelves across the Midwest.

According to a 1979 interview with him in Different Worlds magazine, Dave Arneson couldn't afford to invest any of his own money in the project and wouldn't formally join TSR until 1976, but as co-creator, he was entitled to royalties from the game.

The first edition of Dungeons & Dragons spread via word-of-mouth through hobby clubs and college campuses. Students in particular, traveling to and from the Midwest for school, shared the game with their peers – often through piracy. With only a thousand copies printed, many players ended up using a second or third-generation photocopy.

The demand was there, and TSR continued to print copies and update the rules. The company hired Dave Arneson as Director of Research, but he left after a year to pursue his own projects. 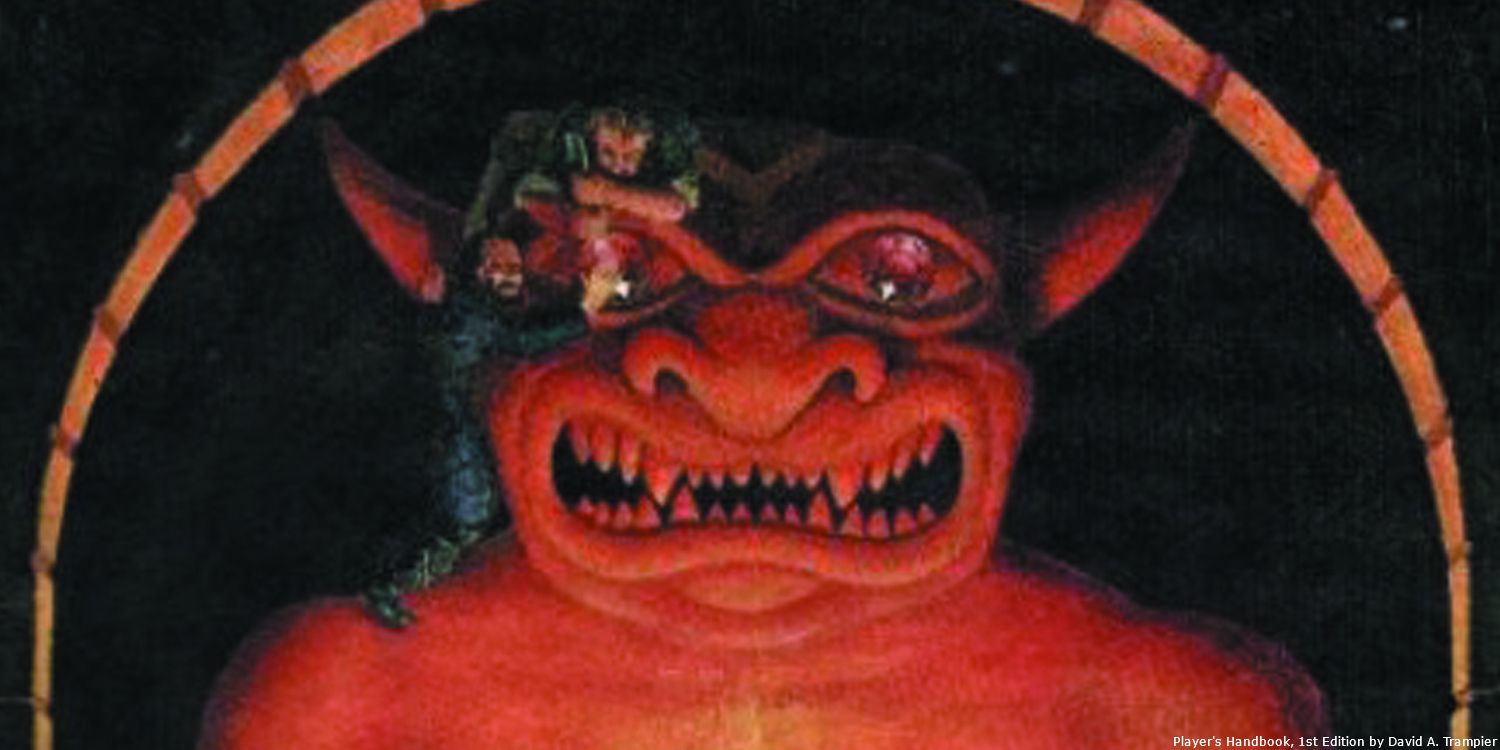 Within a few years, the game had grown to the point where a new, more robust set of rules would be needed to continue providing content for players. With the success of the original edition, TSR could afford to print three full-color, hardcover rulebooks for their new Advanced Dungeons & Dragons system in 1978 – the Player's Handbook, the Dungeon Master's Guide, and the Monster Manual. This three-book format has been used in every edition of D&D since.

However, the new edition led to increased tensions between Gygax and Arneson. According to Shannon Appelcline's book Designers & Dragons, Gygax claimed that AD&D was different enough from the original rules that Arneson was not owed royalties on it, especially since he was no longer with TSR. Arneson responded with a series of lawsuits from 1979 to 1981, and eventually, the two settled out of court with TSR agreeing to pay Arneson royalties on all of D&D's profits and list him as the game's co-creator.

Gygax and Arneson would continue to work together in a professional capacity on and off throughout the 1980s, but their personal relationship remained strained until Gygax's death in 2008. Dave Arneson passed away the following year, in 2009.

Wizards Of The Coast 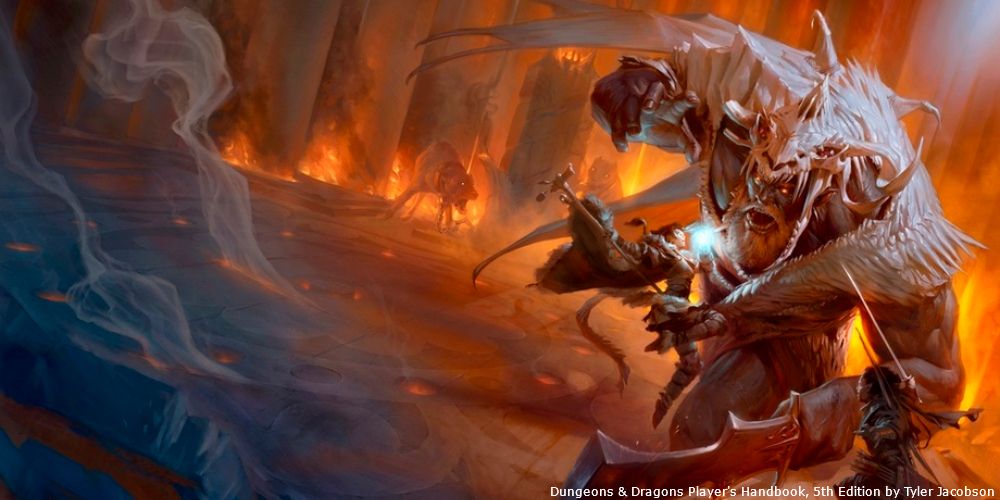 Advanced Dungeons & Dragons was successful throughout the '80s and '90s, but had serious financial troubles in spite of this. The rise of Magic: The Gathering in the mid-'90s took a significant percentage of hobby market share away from D&D when they were already hurting for cash after some costly mismanagement and a change of ownership.

In an attempt to compete with Magic and other trading card games, TSR released Dragon Dice in 1995, investing heavily in marketing and production. The investment didn't pay off, and with mounting debt and little money in the bank, TSR was sold to none other than Magic publisher Wizards of the Coast.

The new owners set about rebranding D&D, and released Dungeons & Dragons Third Edition in 2000. It became the most successful version of the game to that point. Wizards' controversial decision to make the game's core mechanics freely available to designers via the Open Game License created a massive wave of third-party content using the new "D20 System" (Appelcline, 2014).

Wizards still owns D&D today, and now the game's Fifth Edition has eclipsed both AD&D and Third Edition in terms of sales and popularity. As a new generation straps on their broadsword and bookmarks their Player's Handbook, the stories the game can tell are forever just beginning.