You are here:
Home / The Oregon Trail Is Being Turned Into A Movie Musical

The Oregon Trail Is Being Turned Into A Movie Musical

Oregon Trail, the game that made dying of dysentery cool, is becoming a movie. A musical, in fact, which makes the whole dysentery thing that much worse.

Lyle, Lyle, Crocodile co-directors Josh Gordon and Will Speck are currently on the media circuit doing interviews for their new movie, which is a musical adaptation of a children’s novel of the same name. In an interview with Collider, Speck and Gordon revealed their next project is also to be a musical, but this time based on the classic educational life sim, Oregon Trail.

For those who aren’t of a certain age, Oregon Trail is an old-school text adventure game originally released in 1971. You play as the leader of a group of settlers traveling down the Oregon Trail, which was a wagon route that stretched from Kansas all the way to Nebraska and Wyoming. The journey was treacherous in the extreme, with players needing to manage food, supplies, and their own health. 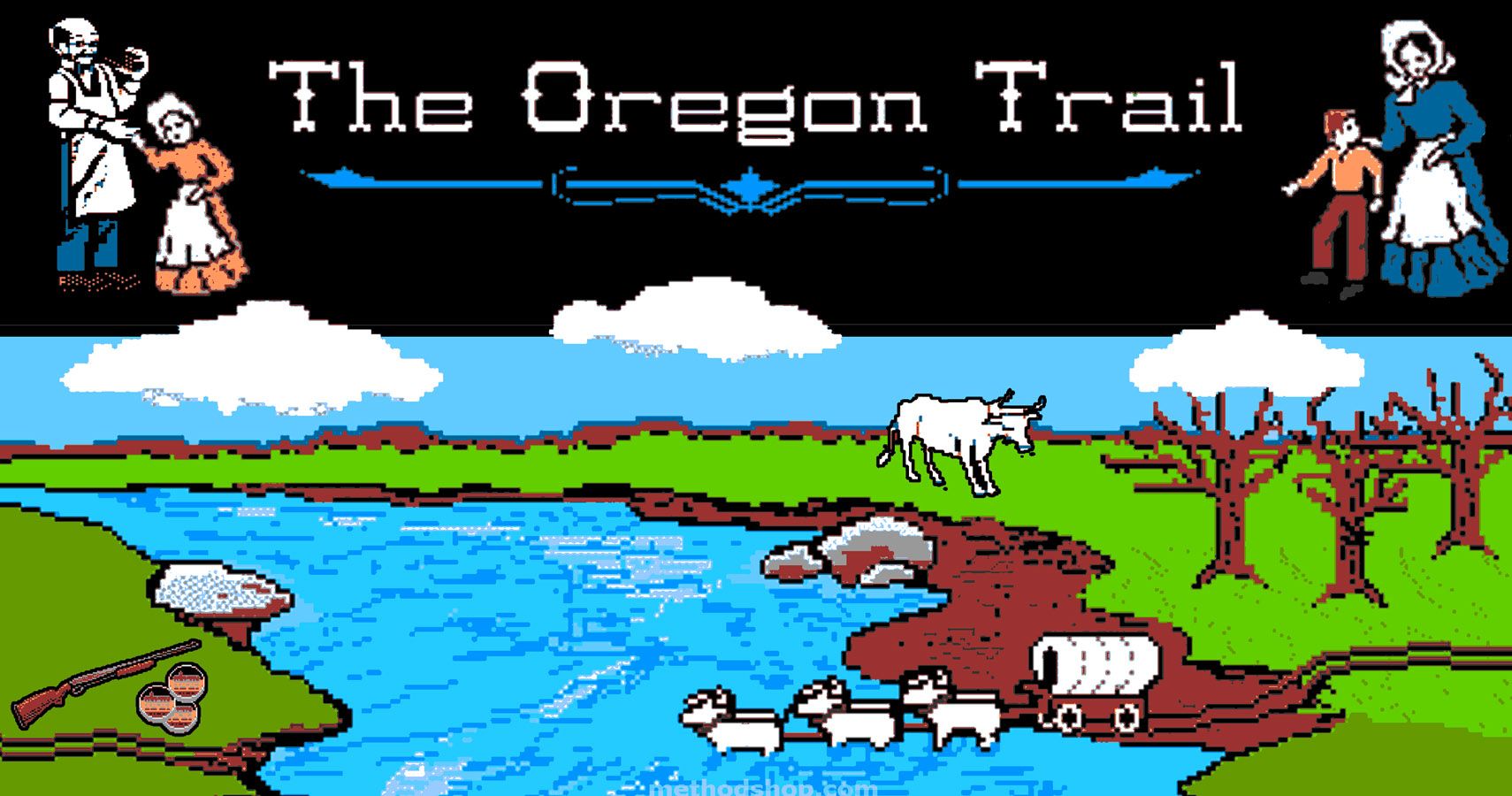 It’s also hard as nails. Anything and everything can kill you in Oregon Trail, which is where the meme “you’ve died of dysentery” first came from. If you’re wondering what “dysentery” is, just Google it. Be warned, it’s not a good way to go.

For those who went to school in the '80s and early '90s, it was basically the only game available because it was deemed to be somewhat educational. An entire generation grew up on Oregon Trail until games like Sim City 2000 came along and supplanted it, but it remains a dear classic. To some, at least.

"We were talking about what we could cook up next, because we really want to do another musical," Speck told Collider. "They [Lyle, Lyle, Crocodile songwriters Benj Pasek and Justin Paul] mentioned that, and we now have the rights to it, and we're putting it together alongside them and some other exciting people."

Players can expect the musical to also be darkly comedic owing to the ease at which players died in Oregon Trailer. "It always had this dark band of humor running through it, because your chances of dying from everything from dysentery to a cut to anything was… Basically, every move you ended up dying," Gordon added.

The film is currently in active production while Gordon and Speck search for a writer.