You are here:
Home / The Non-VR Half-Life: Alyx Mod Is Shaping Up Nicely

The Non-VR Half-Life: Alyx Mod Is Shaping Up Nicely

The creators of a non-VR mod for Half-Life Alyx showcased a new video, highlighting deadly zombies that compensate for easier and improved shooting. Unfortunately, a release date is yet to be announced for the project.

For quite some time, modder SoMNst has been working on the modification for Valve’s latest take on the Half-Life universe. The goal here is to allow the players to finish the game without virtual reality headsets, which are still not something you’ll find in every apartment. The creator already received additional help from several other enthusiasts to ensure the best quality possible for the upcoming project, and the progress looks pretty solid.

The team intends to keep all the key mechanics from Half-Life Alyx in the non-VR mod, adapting them for keyboard and mouse control without sacrificing the core gameplay features. According to SoMNst, he added new animations to the game, improved the shooting – adding the usual aiming through the front sight – as well as fixed the camera behavior during the fights with the zombies. Enemies are now much faster and more aggressive than in the original Alyx due to the more traditional FPS experience.

Due to the fact that the mod is not designed for use in VR, Alyx’s hands are often not visible, but the mechanics like treatment still work. SoMNst emphasized there would be possible to use the crafting station in the mod, but this aspect still needs some further improvements. The Gravity Gloves, required to progress through environmental level points, appeared during the video, however,  players will be able to pick up objects the usual way, as in Half-Life 2.

Despite the non-VR mod for Half-Life Alyx looks pretty solid in the recent demo, the project has no release date as of now.

Half-Life Alyx launched in March 2020, standing at 98% positive user reviews on Steam. According to SteamSpy, back in December Half-Life Alyx has surpassed 2 million owners on PC. Many players asked Valve to release the game on PC without the VR demand, though the developers have made it clear the game “could only be achieved in VR.”

Next: Miranda’s Butt Shots Might Be Removed, But What’s With Liara’s Boobs In The Mass Effect Remasters? 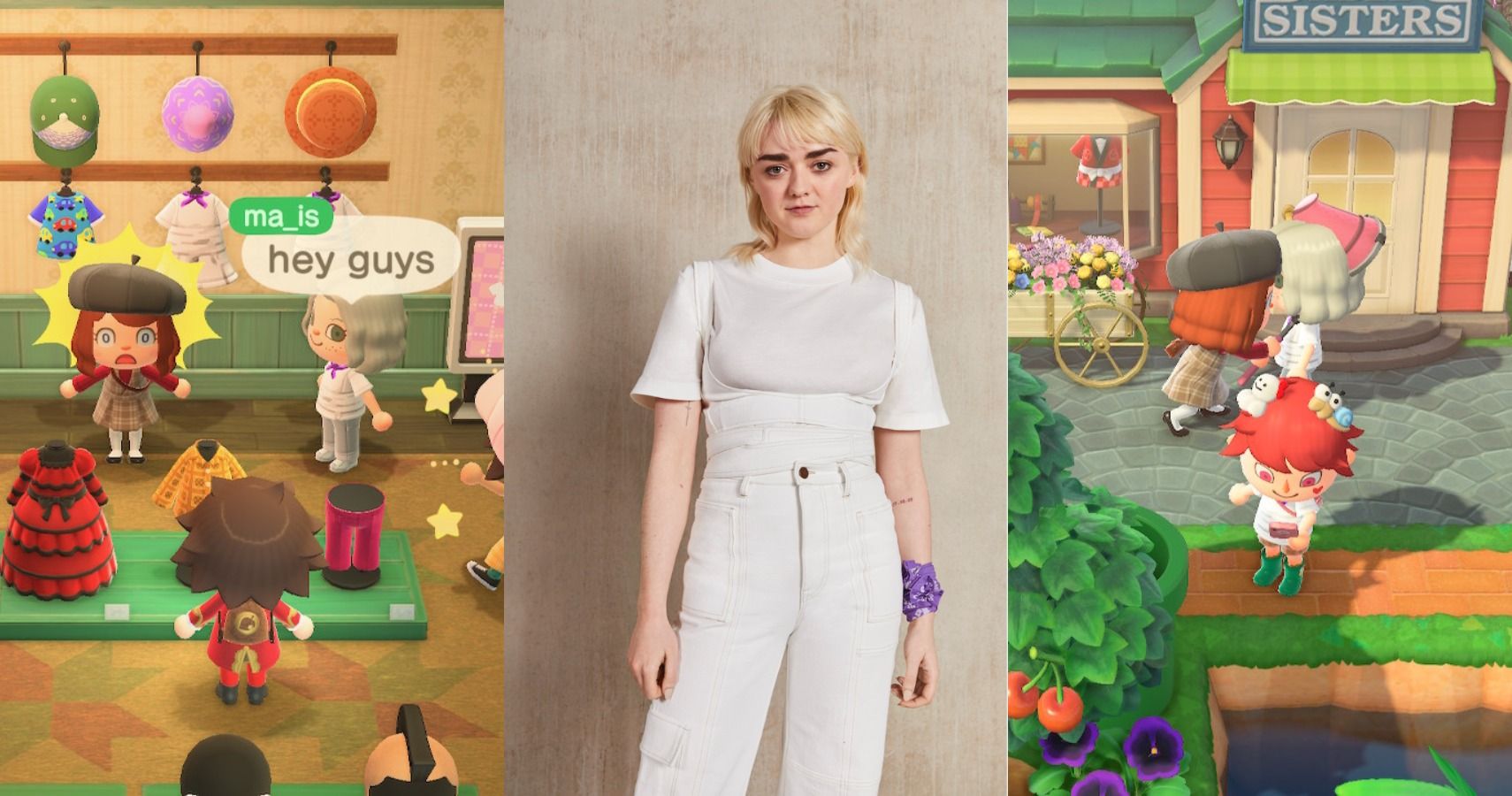