You are here:
Home / The Next Pokemon Games Should Be HD2D

The Next Pokemon Games Should Be HD2D

Pokemon Scarlet & Violet look terrible. They’re the worst looking Pokemon games ever made, and I’m including the weird Wii-era spin offs like Pokemon Rumble in that description. That’s a game where the Pokemon themselves are mechanical bastardisations of the monsters you know and love, by the way.

Paldea is a mess. There are bugs galore, the frame rate tanks so NPCs and windmill sails alike stutter more than a nervous child at debate club, and the textures look awful. Water looks okay, but the plains are barren, the snow is bland, and the less said about the cliffs, the better. It’s clear that whatever Game Freak is going for isn’t working, and judging by the look of Sword & Shield and Legends: Arceus, hasn’t been working for a while. We forgave the 3D games on the DS because of the console’s limitations, but we haven’t had a good looking Pokemon game since Black 2 & White 2. In the main series, at least – remember New Pokemon Snap?

That’s why I believe Game Freak should try a new approach. Unless the developer intends to make an open-world Pokemon game with the looks of New Snap in time for its own demanding schedule, I don’t see the point of making increasingly broken, increasingly ugly, main series games. That’s why it should opt for an HD2D Pokemon game. 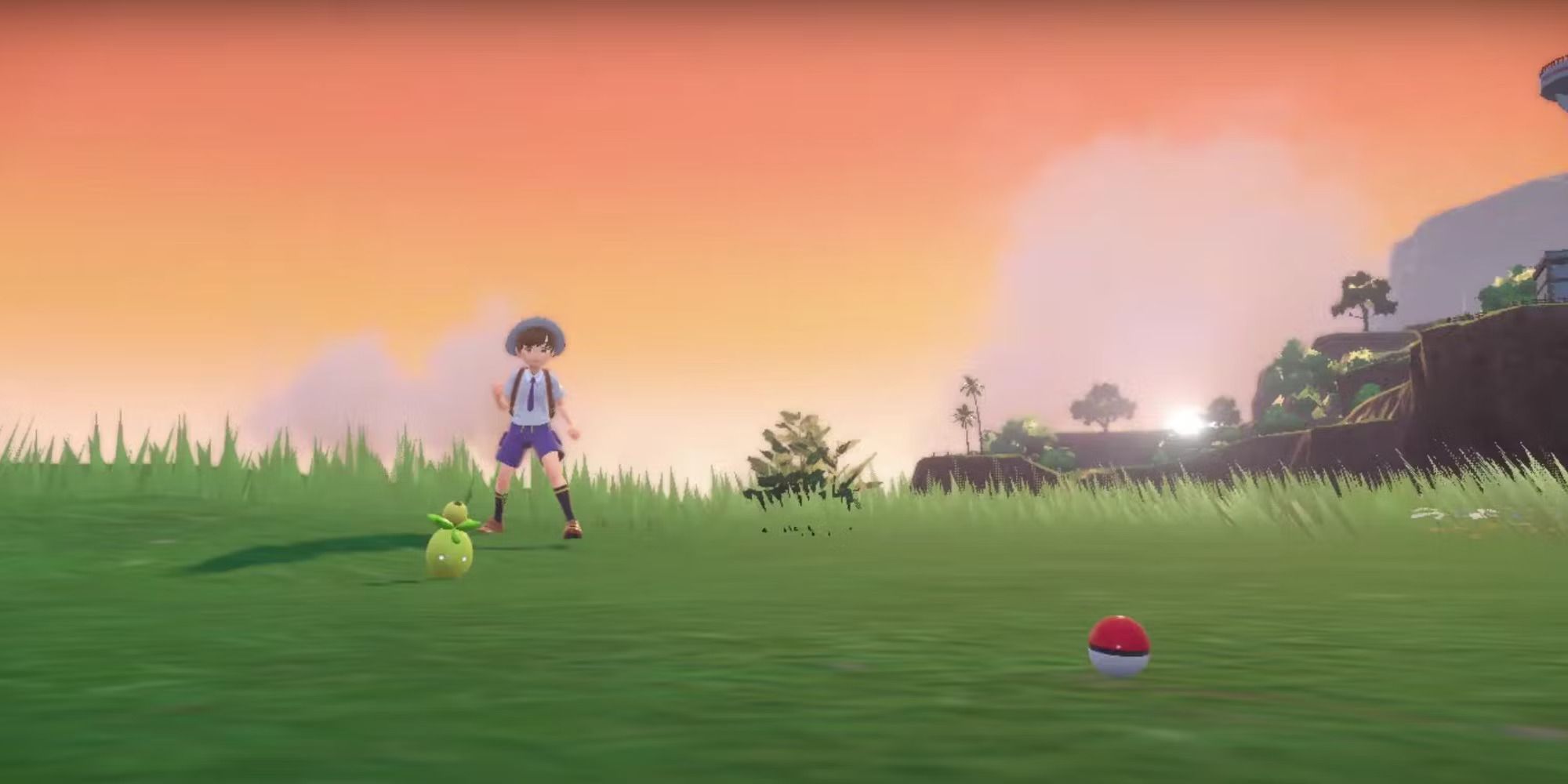 Before you say it, I know Game Freak won’t take that risk. Moving to an open world was a big enough risk, and it took three baby steps to get there, so I can’t see a vast change in graphical direction happening any time soon. But it’s a suggestion. An idea. I’m spitballing here, brainstorming. More than that, it’s a good idea.

I enjoyed playing the Live A Live remake this year, mostly thanks to the stunning visual style pioneered by games like Octopath Traveler. The modernised pixel art gives a sense of familiarity, evoking a nostalgia for those old school RPGs I played on my Game Boy Advance. But the semi-3D effect on the Switch’s crisp OLED screen brings the games right up to date, and they’re some of my favourite looking games of recent times. Now it’s Pokemon’s turn.

I’d be a little gutted to leave Paldea’s open world behind, but with its bland cities and without level scaling, maybe a more old school approach would be welcome. However, we could have routes without random encounters, we could keep ride Pokemon, and we don’t have to leave behind all the quality of life features we’ve come to expect from the series. Running shoes quickly became a mainstay after the first Generation, and running indoors quickly followed. We didn’t lose them with the move to 3D, so why should we lose overworld encounters when reversing the aesthetic? Live A Live has a form of them, so leave out the ‘technical limitations’ or whatever you were about to say. 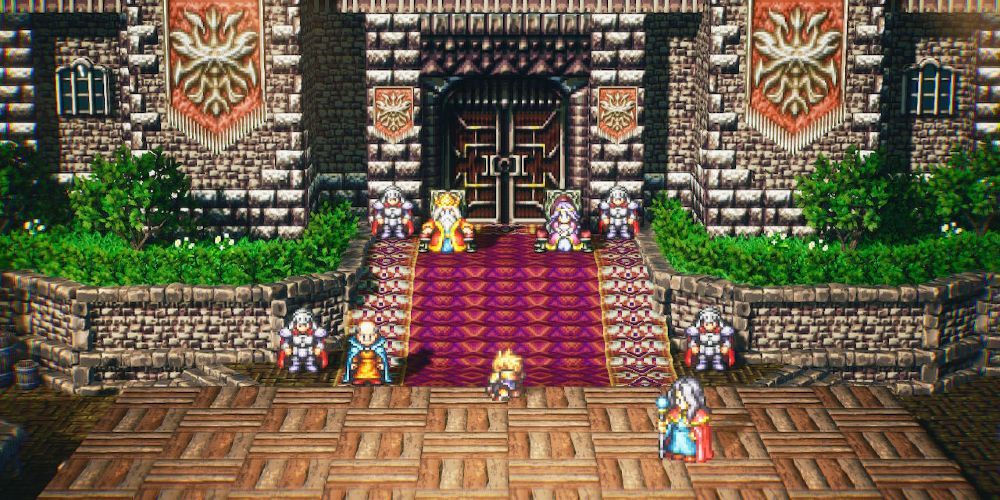 The problem is, this would probably be more work than carrying on along Pokemon’s current path. Most series reuse assets for ease from game to game – it helps reduce workload and keep an air of consistency – but everything would have to be created from scratch for an HD2D Gen 10. It’s not impossible to create a Pokedex full of 2D sprites (fangames are doing it), but it’s more difficult than adding the lovely, reskinned Pokemon from Scarlet & Violet.

Some fans are calling for an HD2D remake of Black & White after the disaster that was Brilliant Diamond & Shining Pearl. I like Gen 5, but we’ve already played it in 2D. Generation 10 would be something completely new. It’s uncharted territory, and a heck of a risk, but I’d be more excited to see pixel art sprites in the next Pokemon Direct, than beautified 3D models.