You are here:
Home / The Most Realistic Video Game Cats

The Most Realistic Video Game Cats

If you were to believe the video game industry, you might just think that cats are adorable. In games like Stray or Monster Hunter, cats are adorable little furballs who exist in a world much bigger than them. They've got big eyes and bigger paws. You'd be forgiven for wanting to take one home with you.

But nay! Do not fall for Big Feline's pawpaganda! Real-life cats are apathetic terrors who only care about themselves, freeloading off of your hard work while they lounge around in sunbeam after lousy sunbeam. There are precious few games that are brave enough to tell the truth about these horrendous creatures.

4 Big The Cat, Sonic The Hedgehog 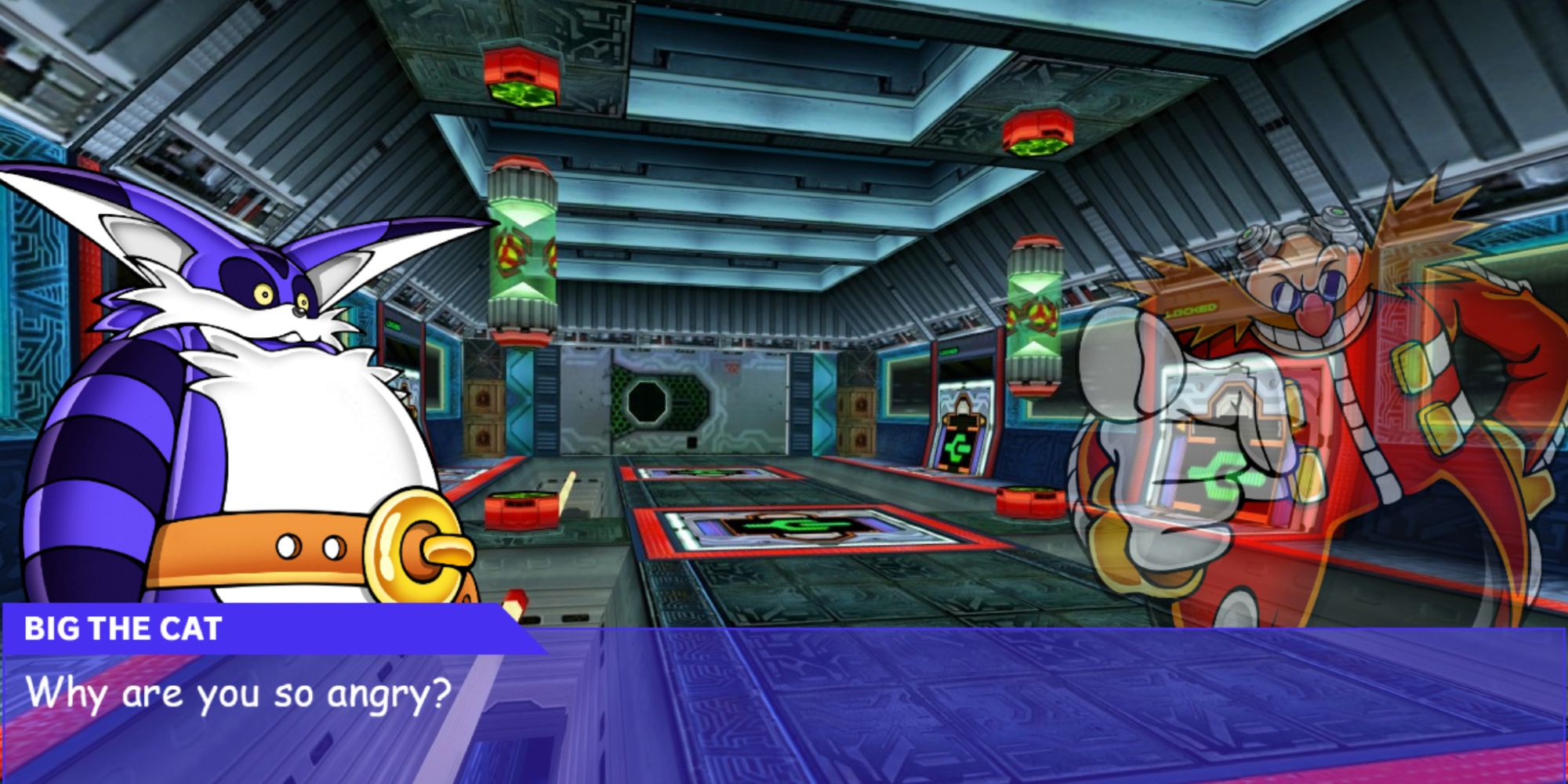 Introduced in the Sonic Adventure games, Big The Cat at first seems like a cuddly, friendly guy, far from the stereotype of feline indifference. But look a little closer.

All Big wants to do is hang out in the forest and fish; he cares not for the trials and tribulations of the world, and he's content to stay safe in his little bubble, unaware of the chaos unfolding elsewhere. He's the very picture of catlike laziness.

3 Mae, Night In The Woods 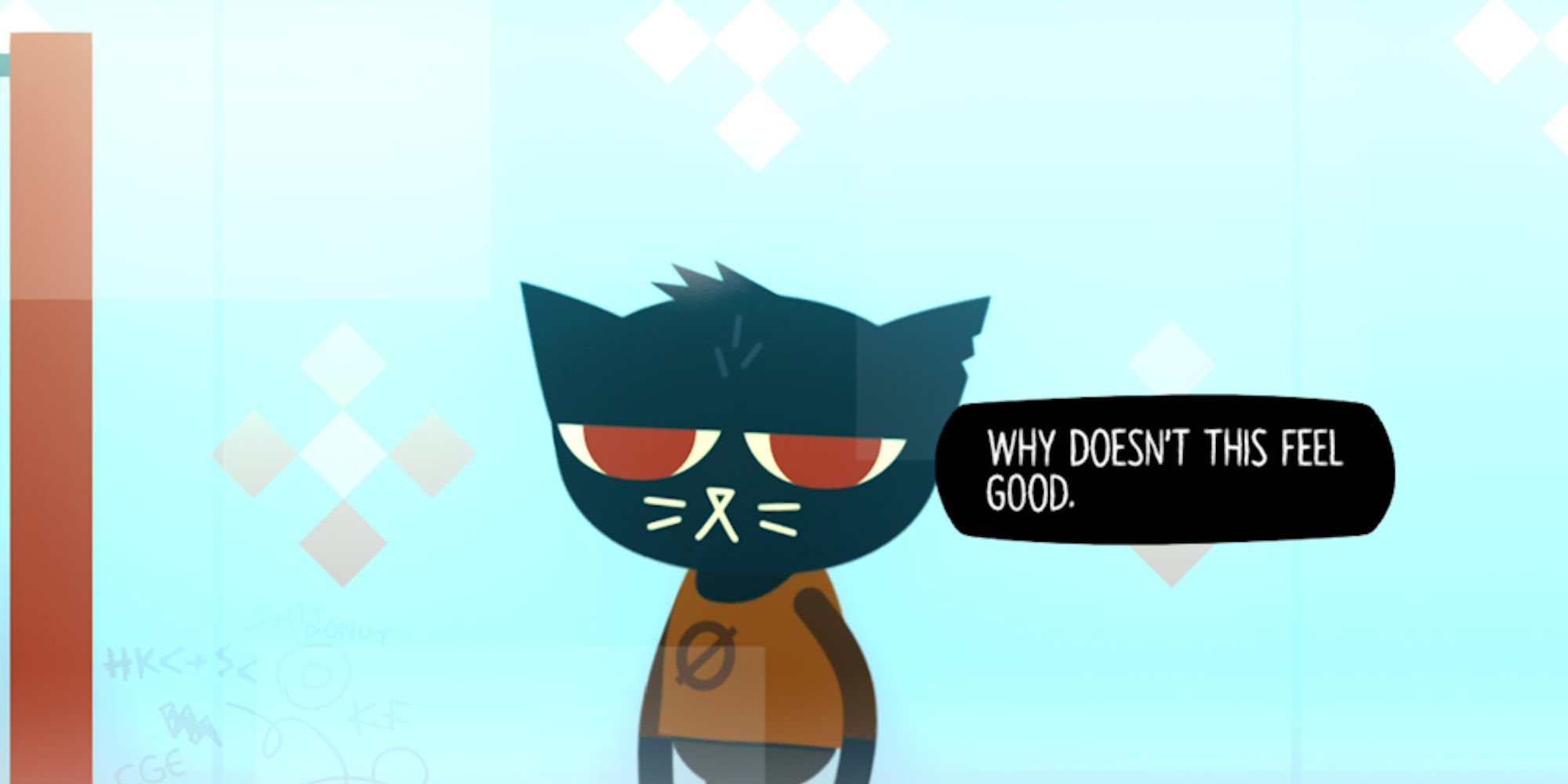 Cats are selfish creatures. It doesn't matter what you're doing, whether that's working or cooking or saving someone's life; if a cat wants something from you, it's the only important thing in the world. Mae is the same way. A young woman… er, cat, she returns to her hometown after leaving school and promptly reinserts herself into the lives of her old friends.

It takes her the entire game to realize that her high school friendships can't just pick up where they left off, and that people cats need to change. In the meantime, she spends her time jumping on neighborhood cars and not paying for repairs. Boo! 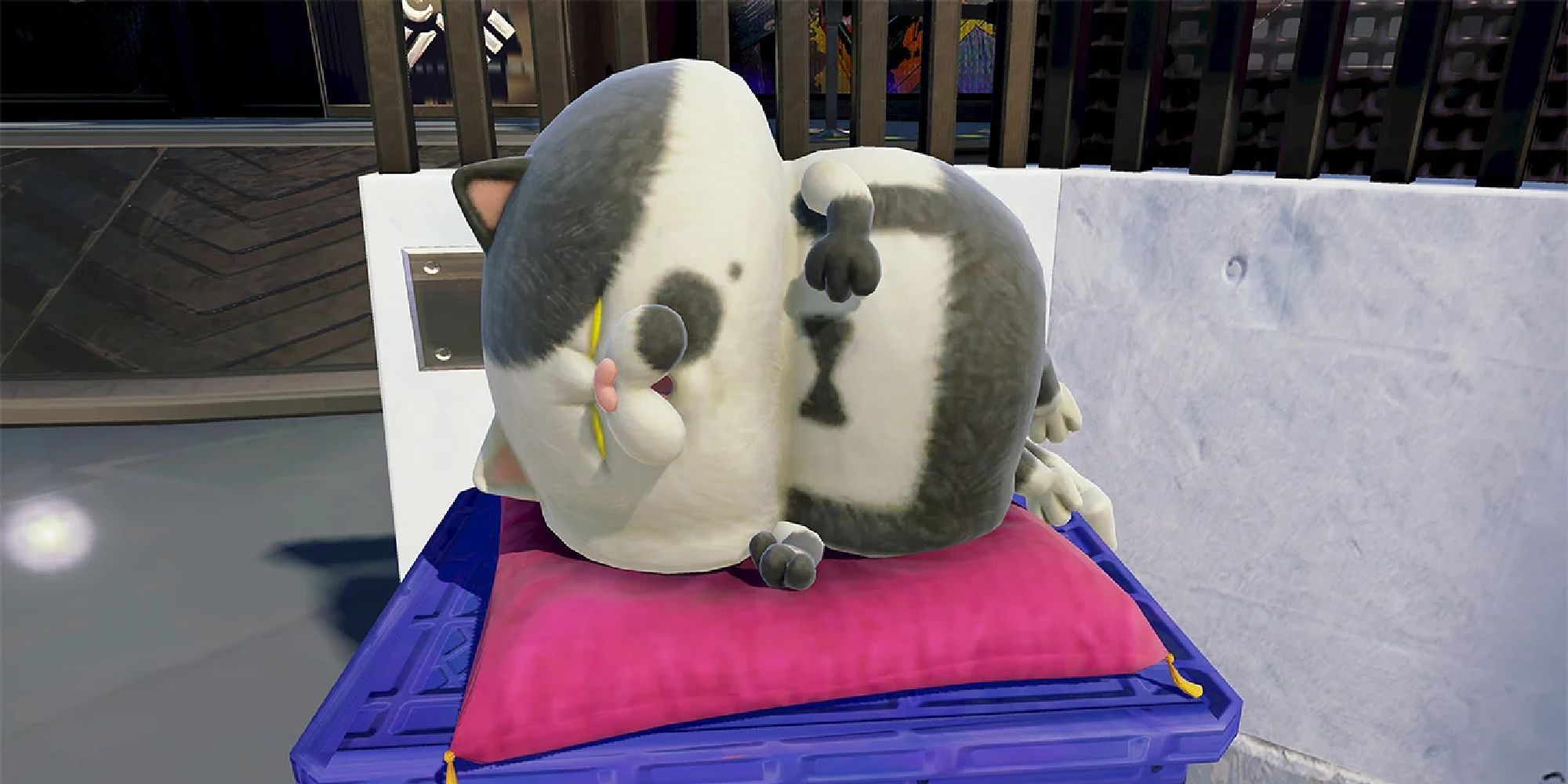 In the post-apocalyptic world of Splatoon, mutant children spend their days fighting each other in seemingly automated capitalist hellscapes. All the while, Judd watches over the proceedings, his lazy kitty eyes viewing the carnage without any trace of emotion.

When each battle is over, Judd momentarily comes down from his haughty perch to announce a winner, the only time a recognizable emotion crosses his face; it's as if his only joy and entertainment in this world comes from watching the young destroy each other. Splatoon's lore indicates that Judd might be immortal, an eldritch god sent to judge the failures and frailties of the normal folk. How very catlike. 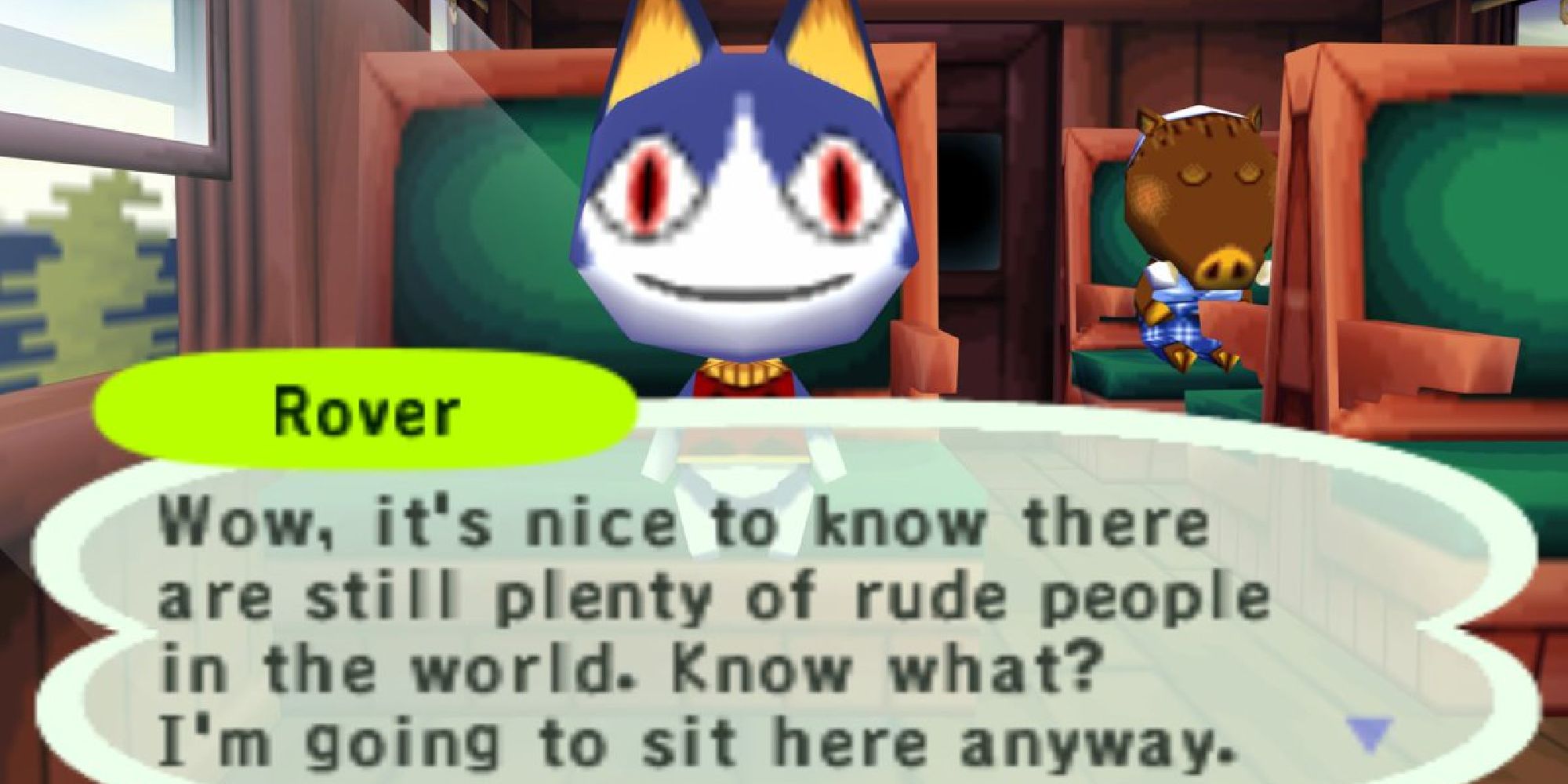 Our introduction to Animal Crossing came from Rover, a nosy little beast who sits next to us on the train in the very first game. Despite the unbelievable rudeness of bothering a stranger, Rover can't keep his paws out of our business; he asks us where we're going, what we're doing, what our name is, and whether we have a place to stay, among other incredibly invasive questions.

It's just like my cat Fluffy, who always wants to get up in my space when I'm just trying to write an article oh jeez Fluffy not now… skasdjfgskjdhgfdksfs