You are here:
Home / The Last Worker Demo Proves We Need More Scouse Characters In Gaming

Last weekend I was sat in a sunny beer garden in Sunderland discussing the evolution of regional dialects with a couple of mackem friends. That’s a fancy way of writing that we were already a few pints deep at midday, and our conversations had devolved to “do you say ‘wool’?” and “what’s the scouse for ‘clem’?”

Fast forward to the middle of this week and the sun’s gone in, I’m considerably more sober, and I’ve come face to face with a scouse robot in the demo of The Last Worker. The robot in question is Skew, and it got me thinking about the few times I’ve heard scousers or scouse accents in video games. Scratch that, I can’t think of a single time. Surely there’s one?

A quick Google told me that Nia from Xenoblade Chronicles 2 is a scouser. Having not played the series, I YouTubed a video of her. She’s Welsh. The person in dialogue with her in this particular clip was from the North West, but he sounded more like Bolton than Liverpool. Still, closer than Wales. I’m not going to count the titular singers in The Beatles Rock Band either, because that’s a cop out. 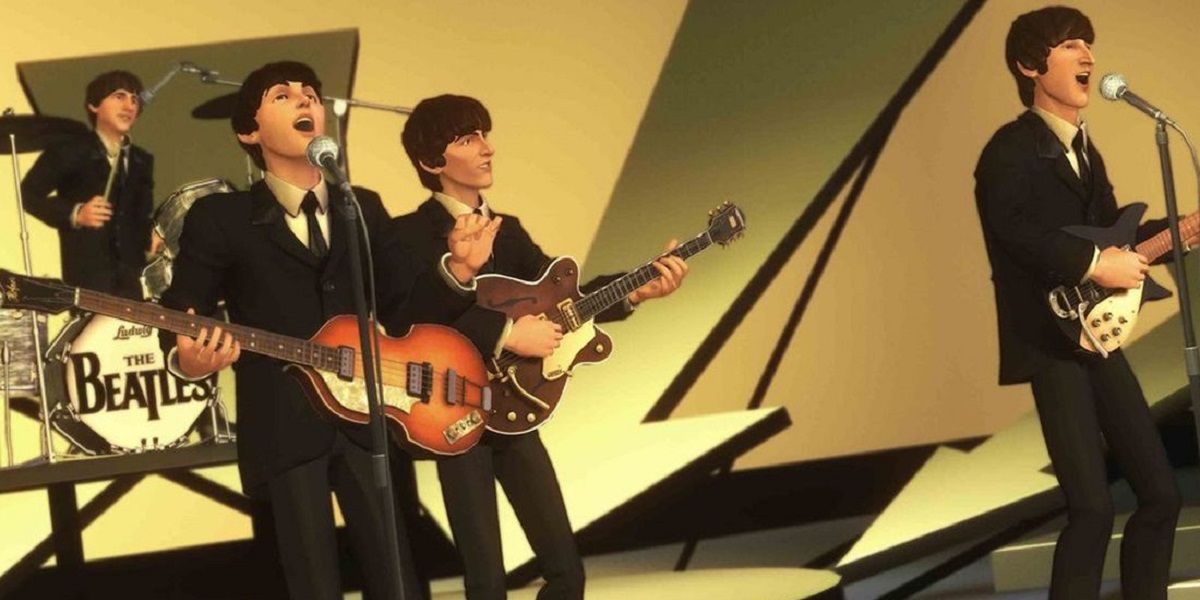 I imagine a game like Fable might have some scousers necking bevvies in dingy tavern corners or in an obscure field, but I can’t remember encountering any. It’s been years since I played, mind. It’s almost surprising that Elden Ring didn’t have any scouse representation, too, as its characters have a range of accurate accents from across Great Britain and Ireland. I’ve also been made aware of some Scouse dung beetles in a game called Conker’s Bad Fur Day (I don’t know either), and some worms in Worms. If you know any scouse video game characters, please let me know on Twitter, because I’m interested to see – and more importantly, hear – them. It’d be preferable if they’re not insects or invertebrates.

It’s not just about the accent, though. And not the colloquialisms, either. As much as I’d love a character to say “ee look at them trebs,” when meeting an ally with ungodly footwear or “gwed lads we’ve gorra pya scrap on our hands,” as a pep talk before fighting a boss, that’s less important. You may have heard the phrase “Scouse, not English,” bandied about by Liverpool natives, especially if you’re a football fan. It’s not just exceptionalism, it’s a mindset borne out of hardship and a city that has been systemically failed by its government for over a hundred years.

I won’t go into too many details, but in 1911 Winston Churchill sent a gunboat down the Mersey and ordered British troops to open fire on the city’s striking dockworkers. Prime Minister Margaret Thatcher famously presided over a "managed decline" of the city in the 1980s, while also working with The Sun newspaper to cover up police failings that caused the deaths of 97 Liverpool fans at Hillsborough Stadium in 1989. 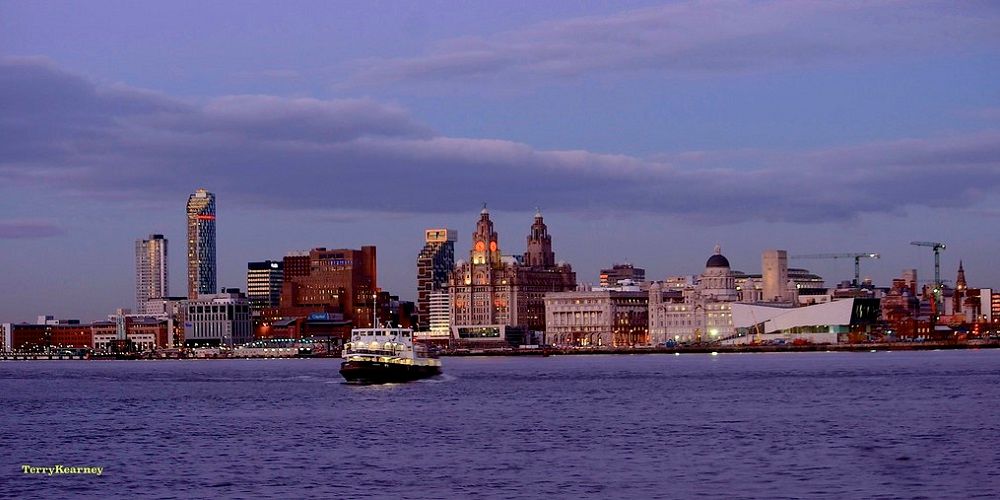 It seems appropriate then, that my first scouse accent in gaming came in The Last Worker. While not an explicitly anti-government game (at least not in the demo), its anti-capitalist and pro-union message is hardly subtle. Liverpool is, on the whole, a largely socialist city and unions have a large presence here, largely thanks to the efforts of the likes of Churchill and co., who reacted violently to subdue strikes.

The scouse accent in question comes from the mouth of Jason Isaacs, which was quite the surprise. Despite being born in Liverpool and living there for most of his childhood, Isaacs usually speaks with received pronunciation – posh speak. If you’ve seen The Death of Stalin, however, you’ll know that Isaacs has an impressive Yorkshire accent in his repertoire, and his scouse turn is likely inspired by years of schoolfriends’ banter and potentially his own pre-drama school accent. 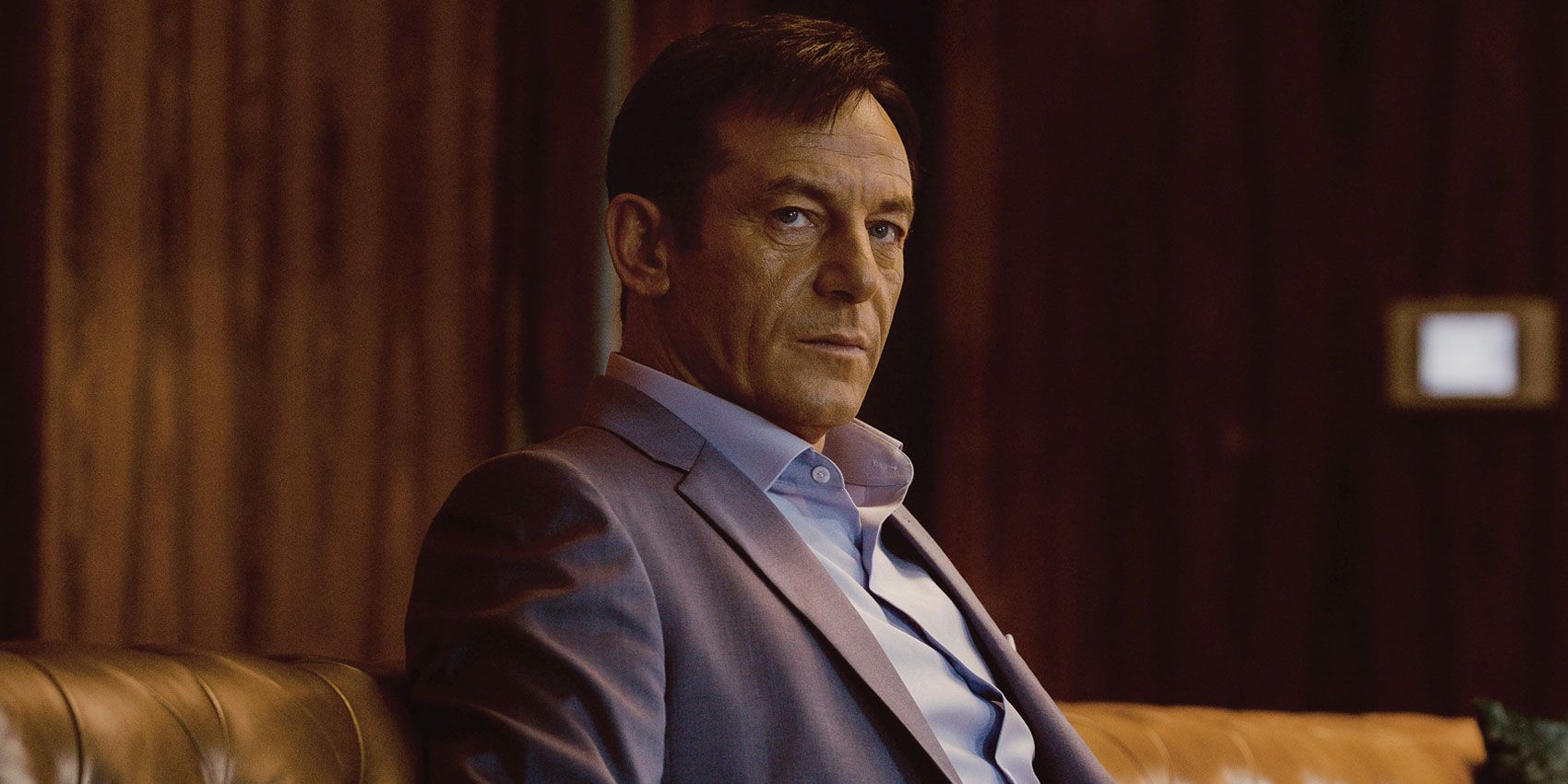 Am I pleased that my scouse representation is a robot that works for The Man? Not greatly, but the accent only comes out when the robot starts malfunctioning, so my hope is that the robot’s true, scouse, anti-capitalist self starts shining through as the game progresses and the machine falls into disrepair.

I’m excited to play more of The Last Worker, and not just to hear Isaacs’ scouse accent thoroughly tested (I’m hoping he goes full scally: “these boxes are a bit jarg like, let’s swerve this an’ gerra bevvie”). The demo’s great, but instead of leaving me to ponder the malpractices of huge corporations I’m thinking of the next scouse video game protagonist. Potentially the first scouse video game protagonist? I want to see Stephen Graham lead a gritty team of corrupt bizzies in Grand Theft Auto 6. I want Daniel Craig as a long lost Jedi in Survivor (little double meaning there for those more knowledgeable in scousisms and Craig’s roots across the water). Put Jodie Comer in everything. Everything. Cast Craig Charles as the pirate captain in Starfield, Todd. Don’t be a wool.