You are here:
Home / The Last Of Us Part 2 Made Me Forget Who Ellie Was

Ellie has a little pink plushy hooked to her backpack. She spends her odd bits of downtime paging through Savage Starlight comic books. And, she's almost unfailingly cheerful despite living in the aftermath of the apocalypse. For all the other ways you could describe Ellie in The Last of Us Part 1, it's important to remember that she's a kid, and acts like one.

If you've played The Last of Us Part 2, it's easy to forget the extent to which youthful exuberance and optimism are Ellie's defining traits in the first game. She sees a father figure in Joel despite her guardian putting roadblocks up at any form of connection for most of their journey. She finds dorky dad jokes funny. She brings Sam a robot toy and encourages him when he expresses his worry about what will happen to him after he dies. Even when she's preoccupied wondering about the consequences of meeting the Fireflies, she expresses awe in the face of a wild giraffe. The world around her is grim, but Ellie is almost unflaggingly positive.

By the time The Last of Us Part 2 begins, though, Ellie has had to grow up, and she's lost some of this spark. Through flashbacks, we see her relationship with Joel at its closest, as the pair celebrate her birthday with a trip to an abandoned museum. But, we also see their relationship begin to dissipate, as the fear that Joel lied to her about the Fireflies begins to gnaw at her, until she has to go back to Salt Lake City and see for herself. That experience seems to fundamentally change her. As The Last of Us ends, Ellie is willing herself to hold on to youthful naivete in spite of everything she's seen. When The Last of Us Part 2 begins she has given up on that. 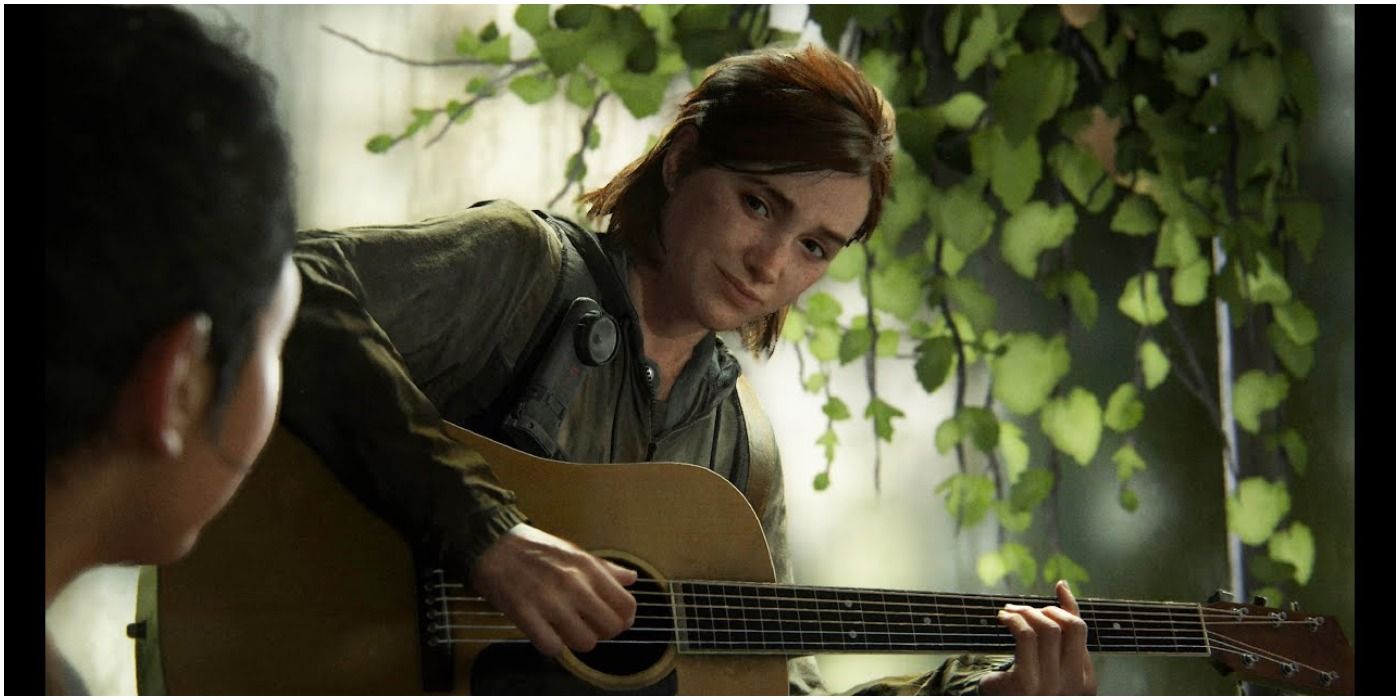 In Jackson, she has built a new life for herself; one without Joel. Though Joel still tries to parent her from afar, Ellie has built her own tight knit group of friends. They like her for who she is. But it's hard not to feel some sadness about how different that self is from the one we first met.

As a young adult, Ellie is still sweet, but more awkward and a little more reserved. She is extremely capable (and capable of extreme violence). And, as the game's revenge plot proves, her life is still defined by her connection to Joel. Despite his betrayal — and maybe because of her feelings of guilt over her reaction to it — she is motivated to cross the country in his memory.

Replaying the first game with the PS5 remake has reinforced the extent to which the place where Ellie ends up in TLOU2 is exactly the place she most feared being. In the first game, she talks about how scared she is of ending up alone. And, in her attempt to avenge Joel, she ensures that that's exactly what happens, ending the game alienated from everyone who cares about her. 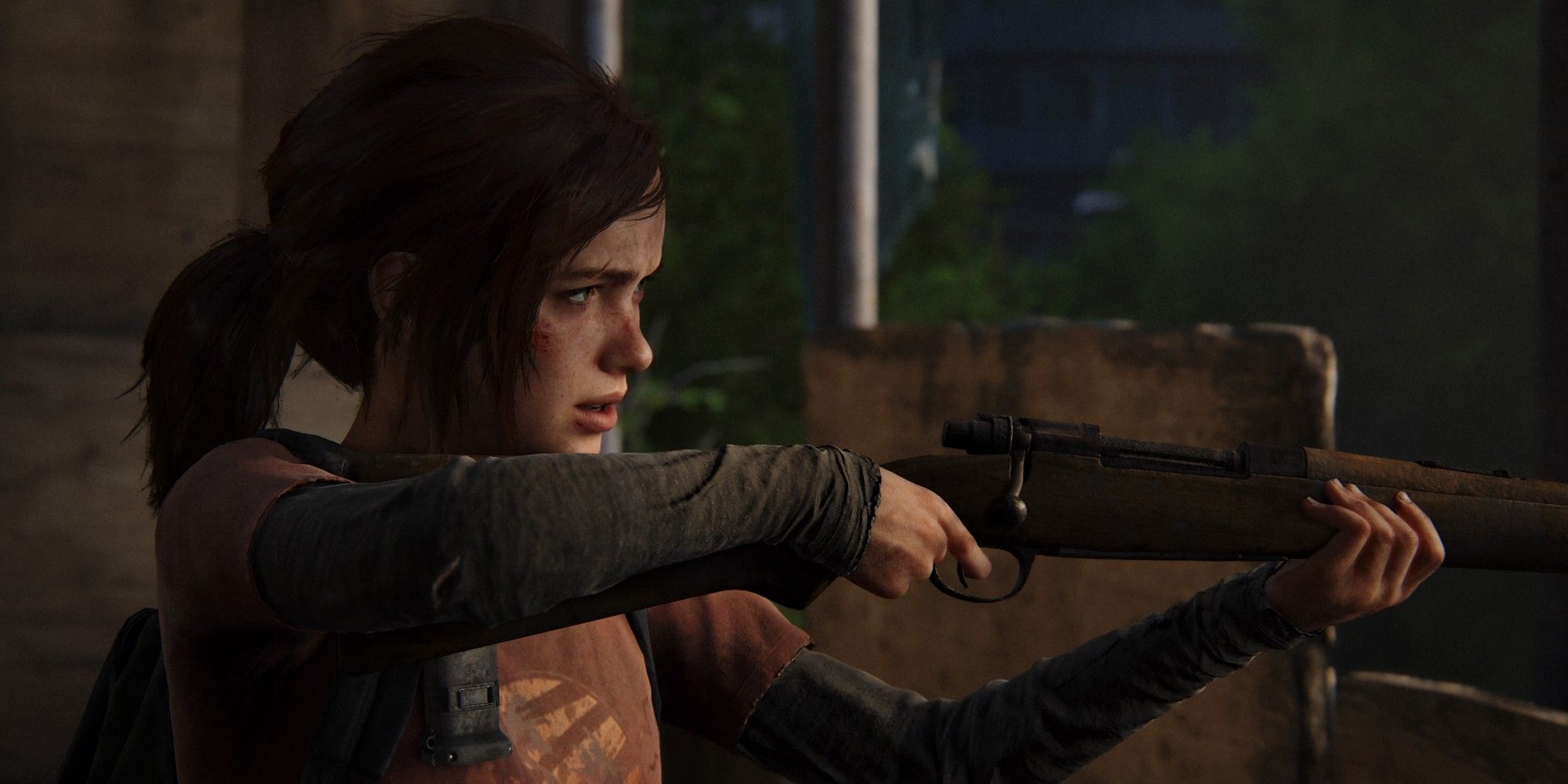 The differences in Ellie's personality aren't the result of mistakes on Naughty Dog's part. The developer didn't forget who Ellie was supposed to be. As the flashbacks show, writers Neil Druckmann and Halley Gross have a firm handle on who Ellie was when we first met her. But, her ending is so dark and lonely, that it's easy to forget how much happiness in the face of darkness was once one of her defining characteristics.