You are here:
Home / The Kibbles’ Compendium of Craft and Creation Adds A Full Crafting System To Fifth Edition

Tabletop roleplaying game content creation studio Kibblestasty Homebrew recently launched its Kickstarter adventure to fund Kibbles’ Compendium of Craft and Creation, a sourcebook of “Classes, Crafting, Psionics, & More” designed for use with the fifth edition of the world’s most popular tabletop roleplaying game. The project reached its $10,000 goal in just about three hours, and still has 27 days remaining as of this writing.

The Compendium has six reward tiers currently available that range in price from $10 to $160. These tiers offer pledge supporters PDF and hardcover print copies of the Compendium, copies of the softcover print Class Handbook and Crafting Reference Guide, a bundle of all the sourcebooks, and a bundle of everything, including add ons and stretch goals. Four stretch goals launched with the project and have all been unlocked, and the project’s notes state new stretch goals are on the way. Six add ons are also available priced from $5 to $20, and include a digital token set, digital art pack, reference cards, and more.

The core Dungeons & Dragons 5th edition sourcebooks are severely lacking in in-game crafting content, for both the player and GM. This Compendium address that flaw by featuring the Kibbles’ Crafting System, a “comprehensive crafting system” that covers Alchemy, Blacksmithing, Cooking, Enchanting, Scroll Scribing, Wand Whittling, and more. The notes state the crafting system is designed to “give concrete and extensible rules” to allow you to craft anything that exists within your game, as well as all the items that could exist within your game. The crafting system is player-driven, and gives them the freedom of possibilities for what they can imagine making, paired with a system that’s easy and satisfying to use. 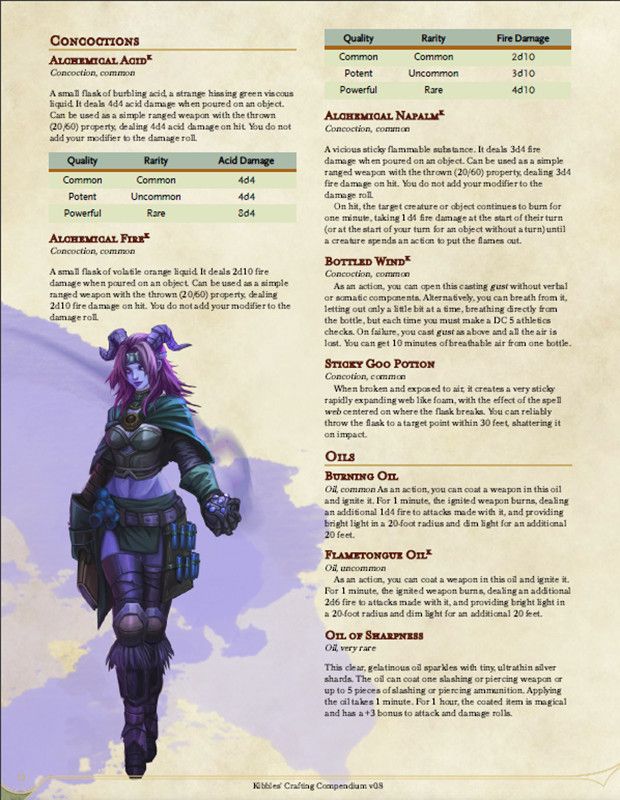 The Compendium also contains two complete and extensively playtested classes, the Inventor and the Psion. The “themes and mechanics of Psionics and Arcane Technology” are represented via 12 subclasses, along with items, spells, feats, creatures, and plenty of additional character and worldbuilding tools for you to use. 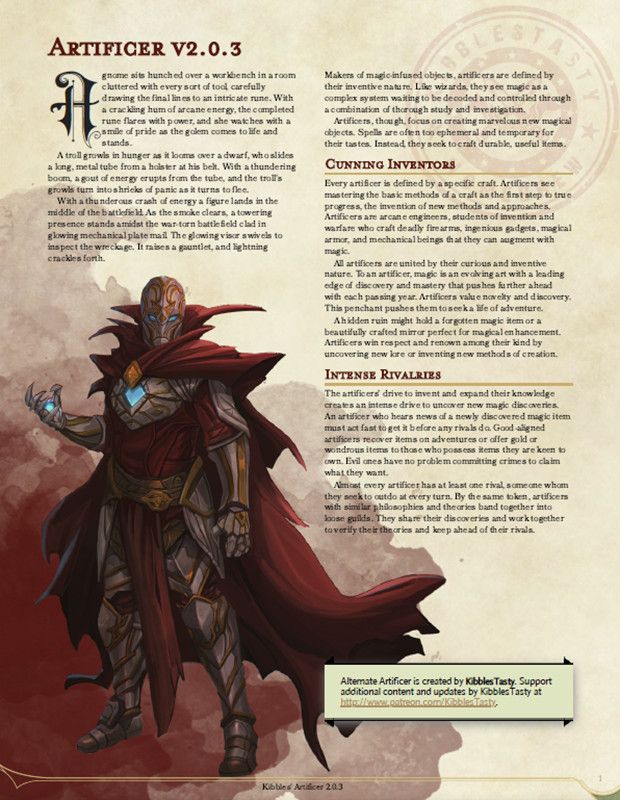 The project notes have more details on the Inventor and Psion classes, including links to freely preview their PDFs online. You can also click over to the Kibblestasty Homebrew website for preview links to the subclasses, and to hit up all the studio’s social links.

Next: Play Pathfinder Second Edition If You Want More Customizability In Your D&D 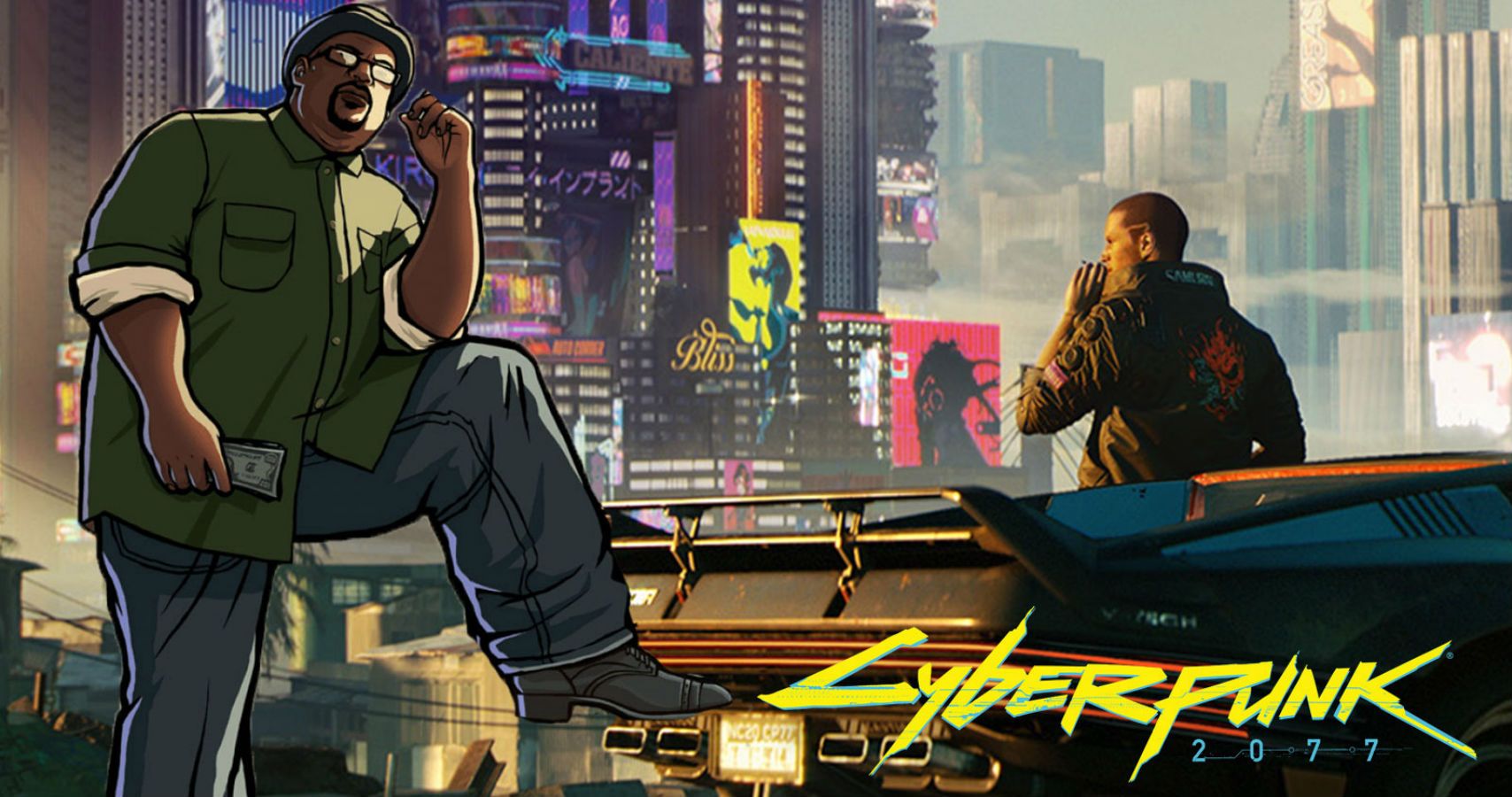